Posted by Zainab Pervez in Bizarre On 7th June 2022
advertisement

A Minnesota man was sentenced to six years in prison for impersonating a federal officer on TikTok. He attracted thousands of followers on social media after setting up a phony profile. He was turned in to authorities by a woman he met on TikTok and began dating. 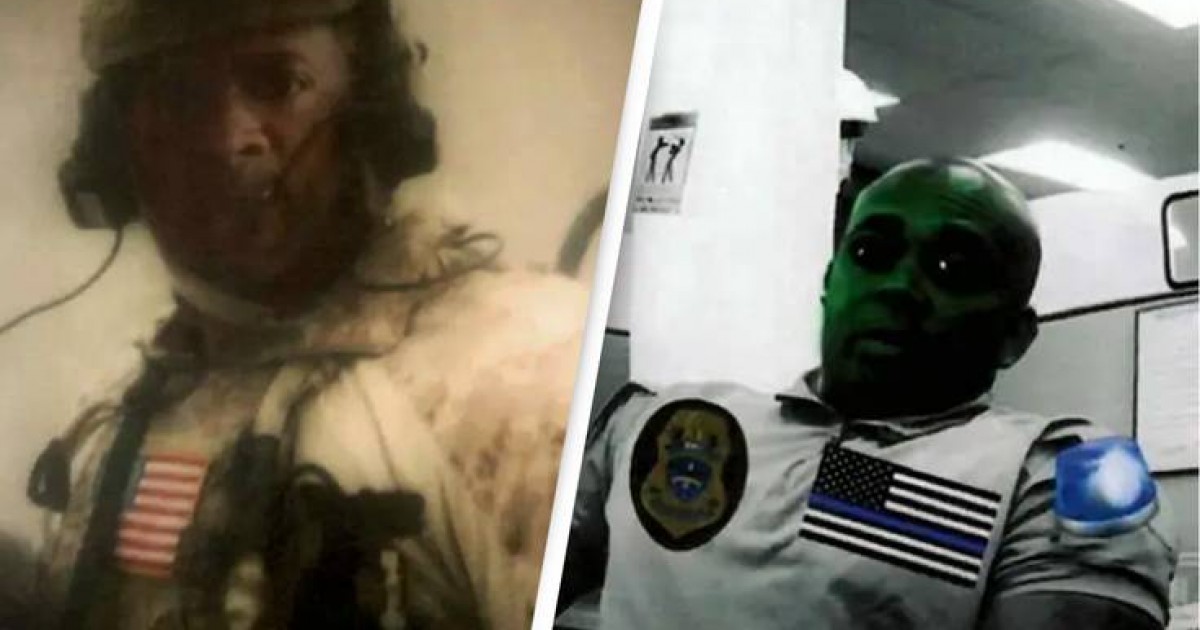 A man in Minnesota who was convicted of impersonating a federal officer was last week sentenced to six years in prison after posing as a Department of Homeland Security agent on TikTok. 53-year-old Reyel Devon Simmons created a TikTok profile last year using the fake identity "Rey Reeves." 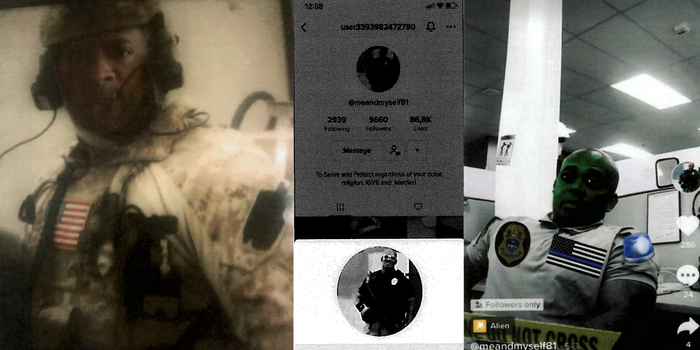 The US Attorney’s Office for the District of Minnesota announced on Friday that the Dodge County man was “sentenced to 72 months in prison, followed by three years of supervised release, for impersonating a federal officer and illegally possessing firearms as a felon”.

In videos on the account, he often identified himself as a federal agent and pretended to work for the DHS, according to the Department of Justice. He had more than 10,000 followers on the platform when he was charged, according to a DOJ statement. 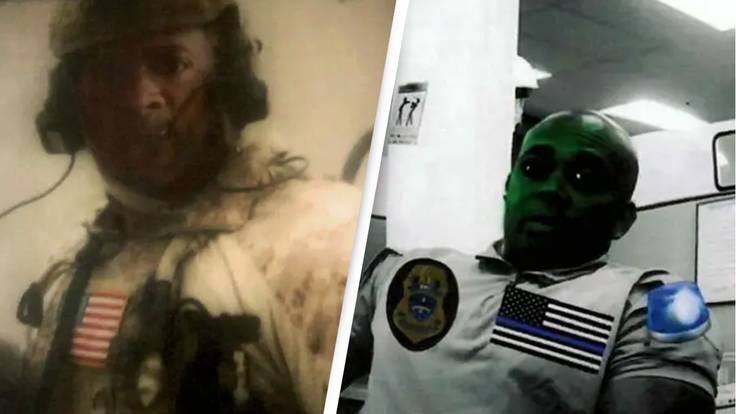 As part of his ‘impersonation scheme’, he used a profile photo that showed him wearing a law enforcement uniform, and regularly showed off equipment, badges and firearms in posts.

Along with impersonating a federal officer, Simmons was also convicted of illegally possessing firearms due to a previous felony conviction in Colorado. According to the September 2021 complaint charging Simmons, his TikTok profile showed him wearing "what appeared to be law enforcement gear, including a radio, a badge, and an assault rifle." The FBI investigated Simmons after it received a tip about his TikTok profile. 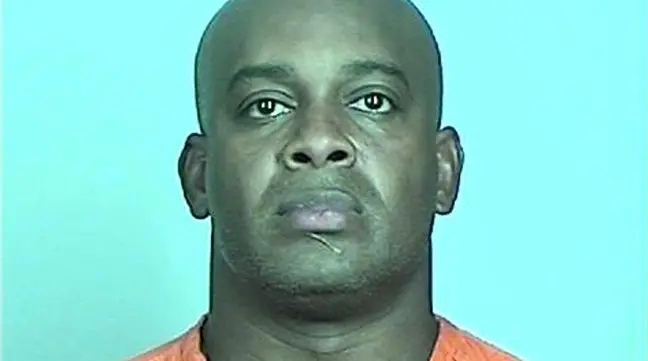 The agency said that Simmons has never worked at DHS, adding that he has never been a law enforcement officer on any level. He also hasn’t had the “authority to act on behalf of any federal agency or department”, DOJ said.

Court documents say he used to carry a backpack that he called his “go bag”. The bag had the DHS emblem, and contained a Glock handgun as well as a fake DHS badge and “other items related to Simmons’s supposed service in law enforcement and the military”. 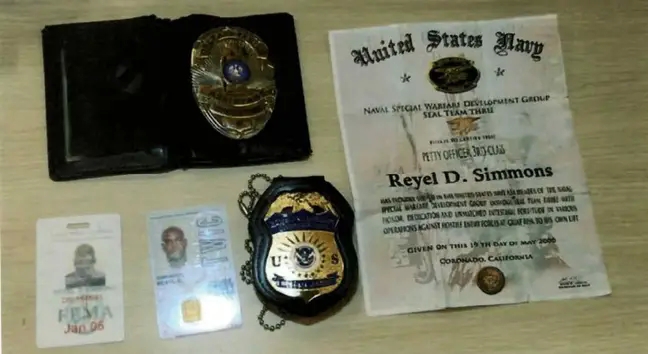 Law enforcement found eight firearms in Simmons’ home, including both handguns and rifles. Some of the weapons were “discovered in a ‘safe room’ or bunker that could be accessed only through a hidden doorway located in a storage area of the basement”, DOJ said.

The agency added that Simmons also admitted to having unregistered silencers and suppressors, a detonating cord, a blasting cap, thousands of rounds of ammunition, body armour with law enforcement emblems, as well as “other law enforcement style badges, clothing, bags, and identification documents”. 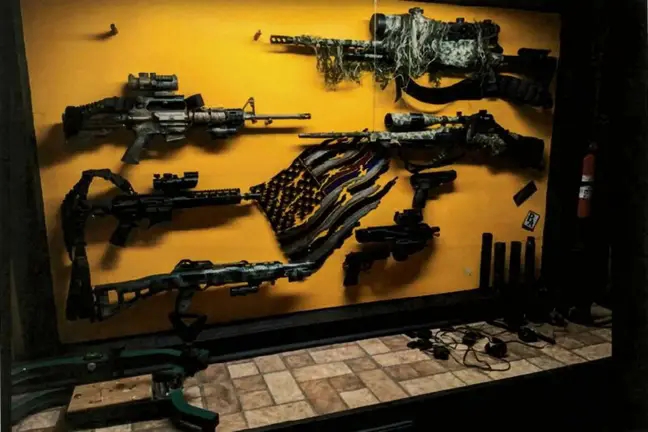 The person who reported Simmons to the FBI was a woman who met him on TikTok in February last year and started a romantic relationship with him, according to the September 2021 complaint. The two met in person on several occasions, traveling between Georgia, where she lived, and Minnesota.

They stayed at hotels in Minnesota and Simmons claimed that the DHS was picking up the tab, the woman told authorities. Simmons told the witness, identified only as B.A. in the complaint, that he was working on an undercover assignment, the complaint said. B.A. told federal authorities that Simmons regularly wore law enforcement attire and carried around a Homeland Security backpack that he called his "go bag," according to the complaint. Simmons used a radio that she believed he was using to talk to other federal agents, she told authorities. 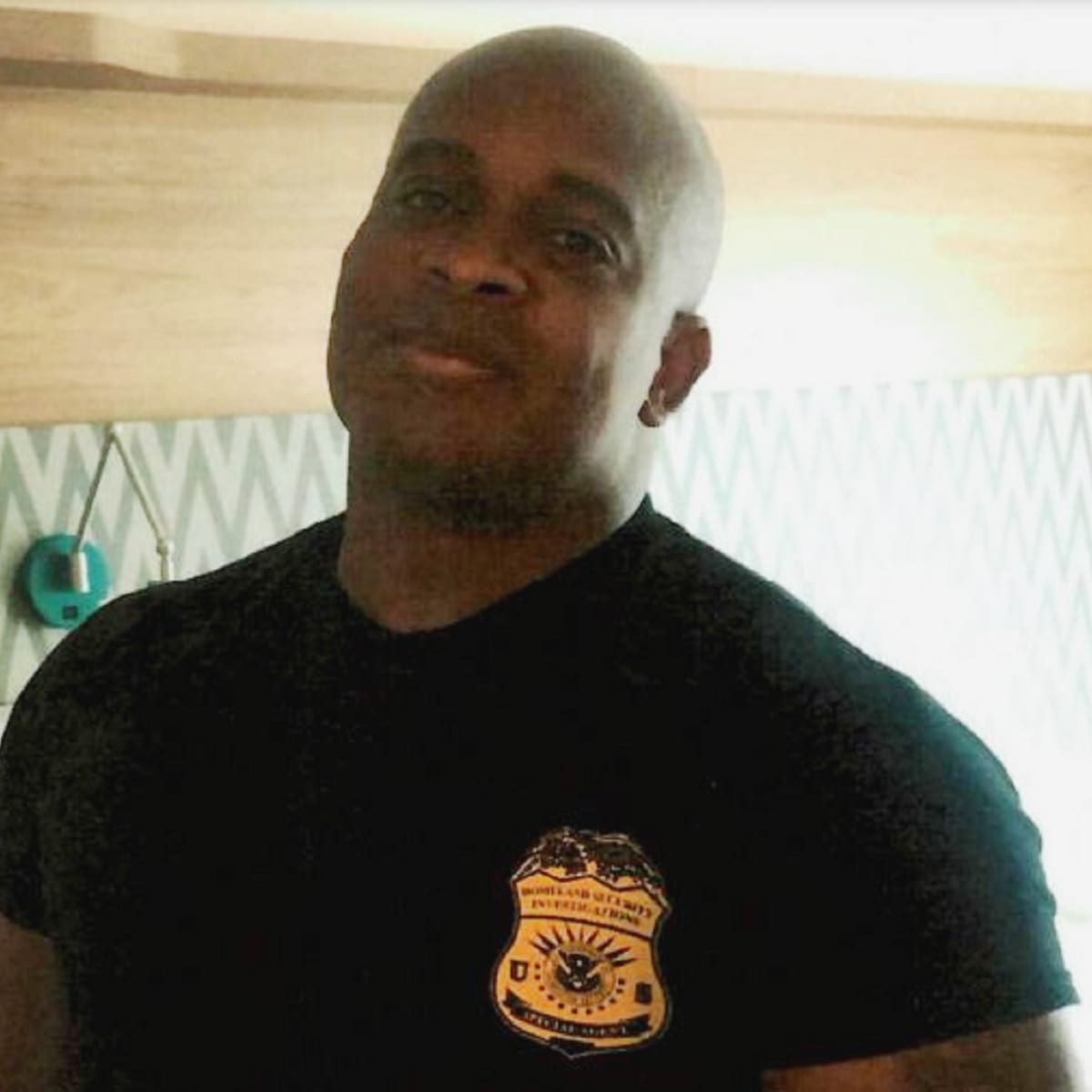 On one occasion she said she saw a long-barrelled rifle in his Ford truck. He told the woman he previously was a Navy SEAL and showed her a photograph of him in what appeared to be military gear. The woman became suspicious of Simmons when she saw a comment on Simmons' TikTok that said he was impersonating an officer. Simmons set his TikTok account to private after he saw the comment, but B.A. contacted the person who provided proof of Simmons' true identity and his previous conviction in Colorado. 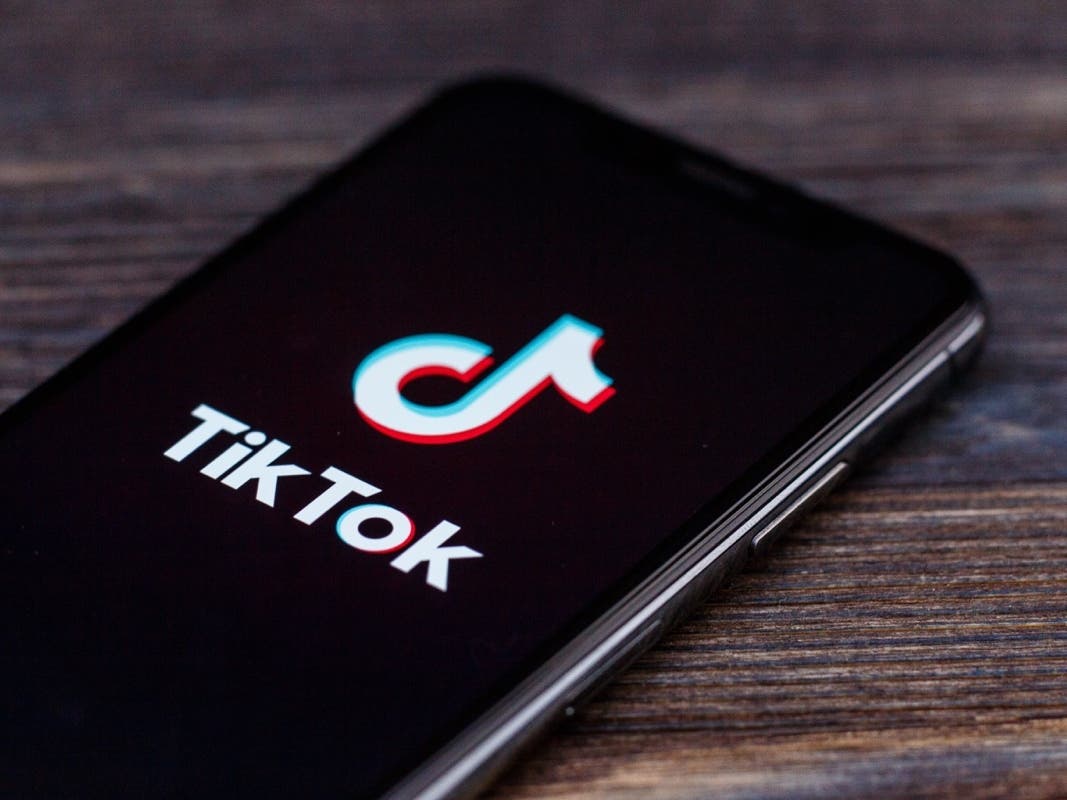 Simmons pleaded guilty to two charges in January as part of a plea deal. After serving his prison sentence, Simmons will be under supervised release for three years, according to the plea deal.