Posted by Sama in Feel Good On 13th March 2021
ADVERTISEMENT

Nick Gilio is being awarded the prestigious international bravery award for his quick thinking and brave action that resulted in saving a little girl in the year 2018 and also resulted in the arrest of a notorious child rapist. Jeffery Stack, the dance teacher who helped Nick in detaining the rapist will also receive the bronze Galleghan Award for bravery. 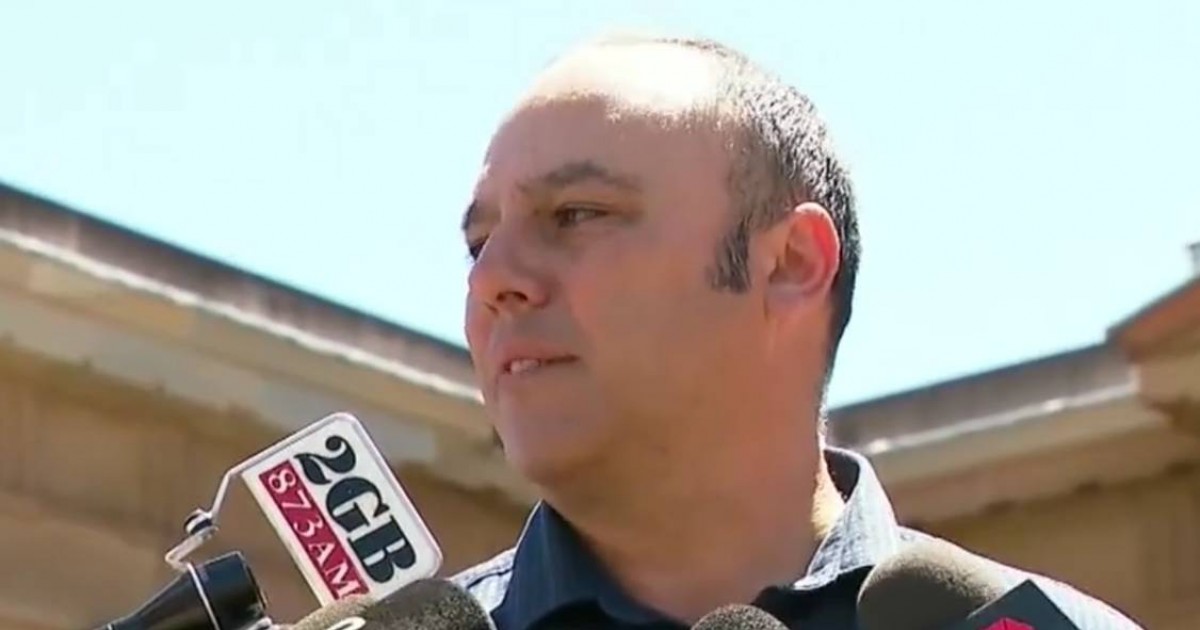 Nicola 'Nick' Gilio was one of many people who was searching for a seven-year-old girl who had vanished after her dance class in the year 2018.

The girl's disappearance came with a lot of concern for the local community. Nick was also among the people who were looking for the little girl and Nick following his instinct started searching for public places. Among those public places, he checked public toilets first. 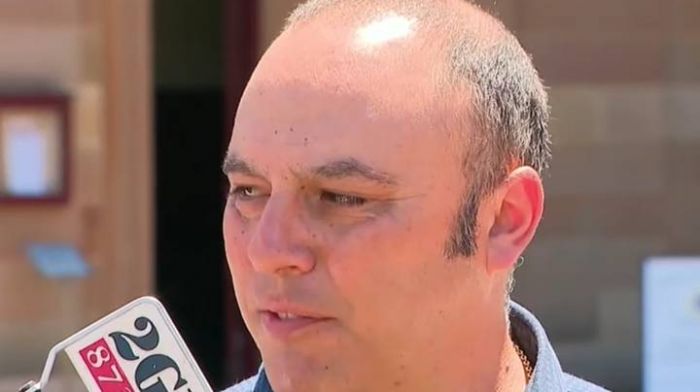 In one of the toilet blocks, Nick found Anthony Peter Sampieri who was high on the drug ice at the time and had brutally raped and abused the little girl.

Seeing the girl in such a condition and all tied up, Nick was horrified and tried to detain the rapist as he attempted to run away from the crime scene. 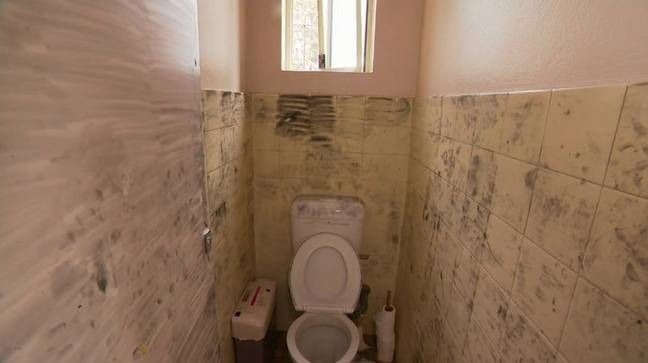 The rapist then pulled out a knife and stabbed Nick in his stomach as well as one the wrist and neck. Even though he got badly wounded,  Nick somehow managed to detain the rapist and hit his head against the wall before putting him in a headlock.

Nick was then helped by the dance teacher Jeffery Stack who knocked the rapist unconscious and detained him till the police help arrived. 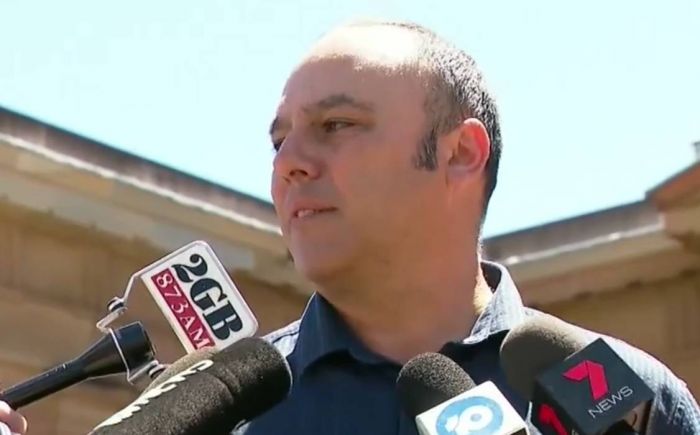 Now more than two years later after the disturbing incident, Nick is being honored with an international bravery award for his remarkable action on that fateful day.

He will receive the Stanhope Gold Medal at NSW Parliament House today (March 12) after being selected by the UK-based Royal Humane Society. 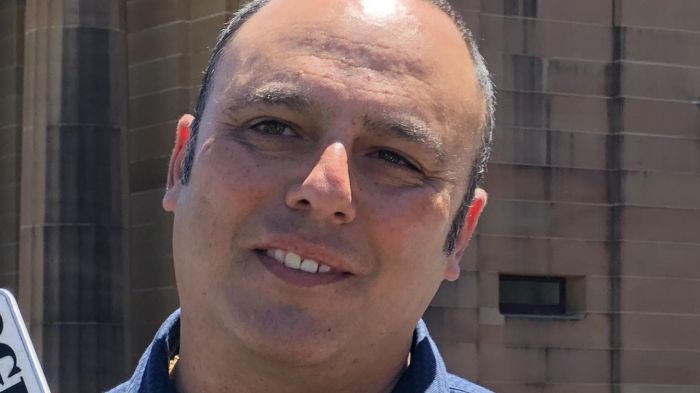 This kind of award is given once in a year and last year the prestigious award was given to British cave divers Richard Stanton and John Volanthen for their role in the 2018 Thai cave rescue.

The Stanhope Gold Medal recognizes the highest act of bravery in the Commonwealth. 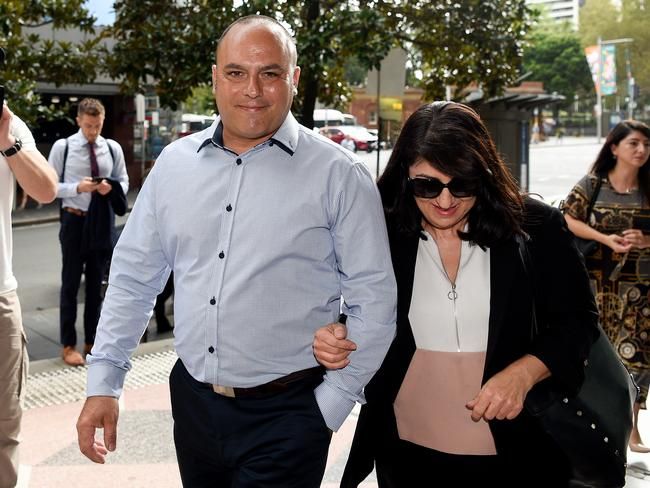 The dance teacher who helped Nick in detaining the rapist Jeffrey Stack will also receive the bronze Galleghan Award for bravery.

When the child rapist was sentenced, Nick said outside the court that it was and 'honour to have...freed [the victim] from the hands of evil'.

The child rapist was given his punishment of a lifetime behind jars last year without parole. He is the first man in New South Wales to receive such a tough punishment but given his crime, it is completely justified.

The 57-year-old pleaded guilty to 10 charges including three counts of sexual intercourse with a child, and the court heard he entered the bathroom that day just to 'shoot up', but eventually made a last-minute decision to abduct, rape, and abuse the little girl when he saw her. 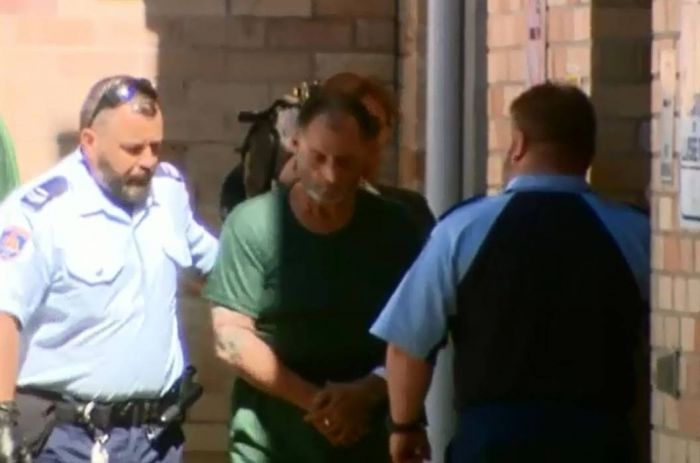 "To you sir, I would say this: the victim, her family, everyone at the dance school and indeed the whole community are indebted to you for the courage you displayed in the face of a person wielding a knife and in successfully subduing and detaining the offender."