Kadian Nelson has been sentenced to 20 years, 12 years of which he will serve as a custodial sentence with an extension period of eight years. 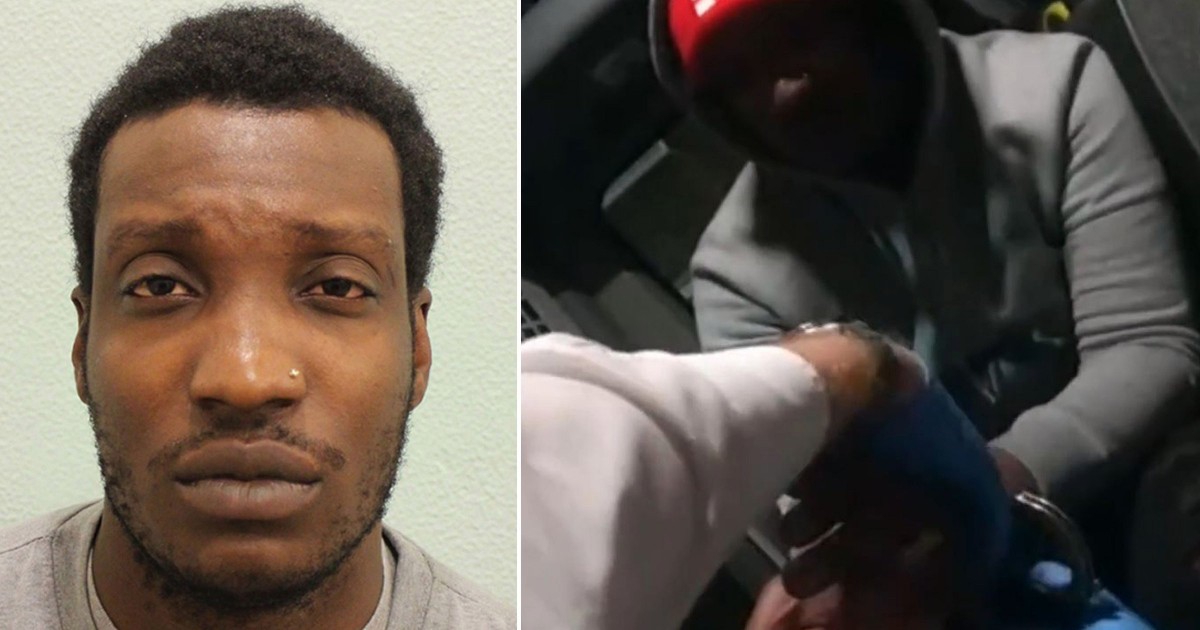 A man who kidnapped and raped a schoolgirl in southwest London has been handed a 20-year sentence.

Kadian Nelson, 26, who previously pleaded guilty to rape, kidnap and threats to kill, assaulted the 13-year-old while she made her way to school in Mitcham. 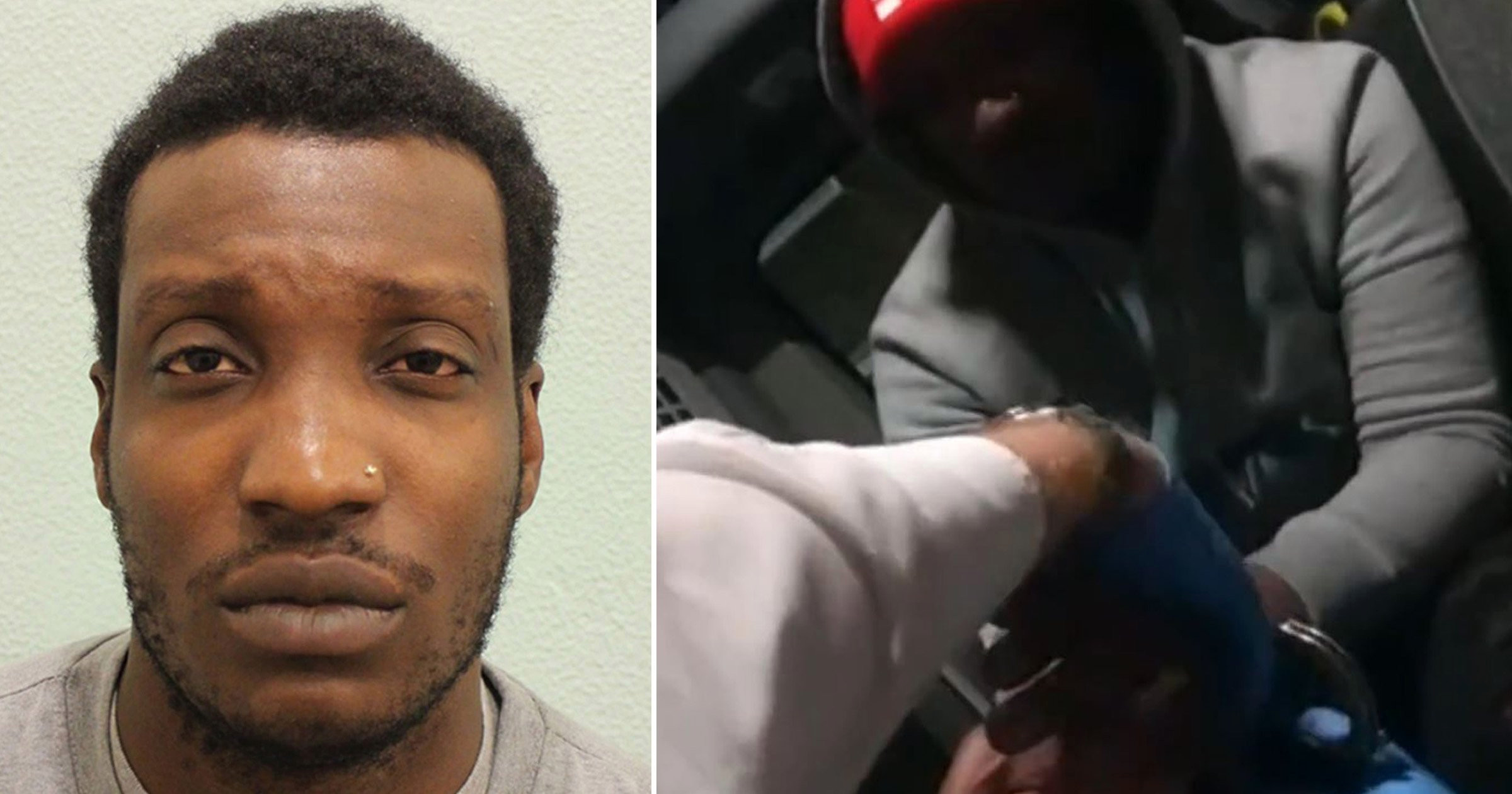 Kingston Crown Court heard the girl was speaking to her friend on the phone when Nelson began following her.

He then suddenly approached her, placing one hand “incredibly tightly” around her mouth and then on top of her head.

Prosecuting, Nneka Akudolu described Nelson as “prowling around” while “wearing a pair of rubber gloves” 20 minutes before the victim was grabbed. 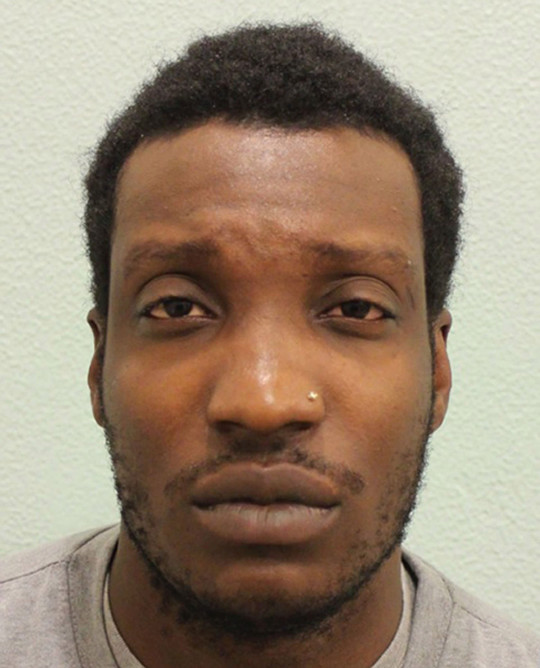 Ms Akudolu told the court: “The call was still connected to her friend and the girl could be heard saying to the defendant ‘I’ll pay you, take all my money, take all my belongings, just leave me alone’.

Nelson then took the victim into an alleyway and told her that if she did not do what he said, he would kill her. 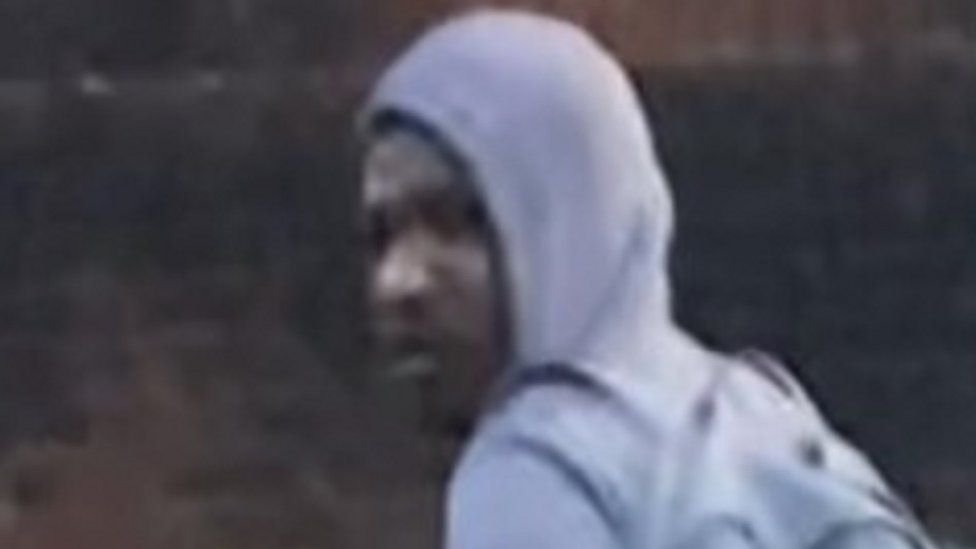 He took off his jacket, told her to take off her coat and her school blazer and told her to kneel to the floor before sexually assaulting her, the court heard.

Minutes later, the assault stopped and he told the victim to put her blazer on and her jacket and then made her wear his coat and pulled the hood of the coat down over her face.

The prosecution said the incident on November 3 was caught on CCTV and was witnessed “fortuitously” by a 10-year-old girl who was walking along the road at the same time that morning.

“She saw the defendant place his hands over the girl’s mouth and the girl gave the witness a look that indicated to her that she was definitely not OK,” Ms Akudolu added, prompting the 10-year-old to call her older sister, who then called the police.

“The witness stepped into the alleyway and shouted ‘What are you doing with her?’ and the defendant said to leave them alone, saying, ‘She’s my sister, she’s family’,” Ms Akudolu said. 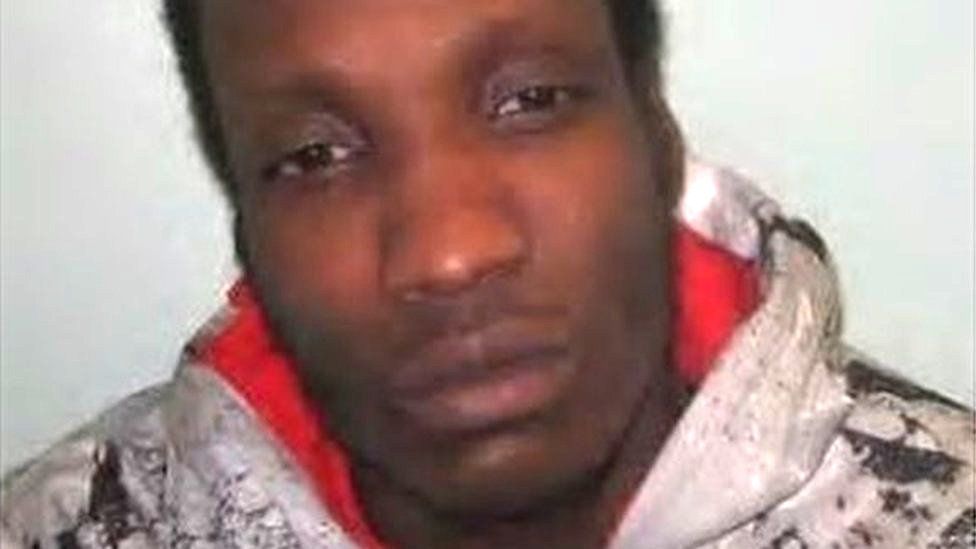 The defendant was then chased by the witnesses and quickly made off as the police arrived at the scene.

Later on, the witnesses uploaded the footage to social media.

Nelson was later arrested by police after a member of the public spotted him in a shop and recognised him from the footage. 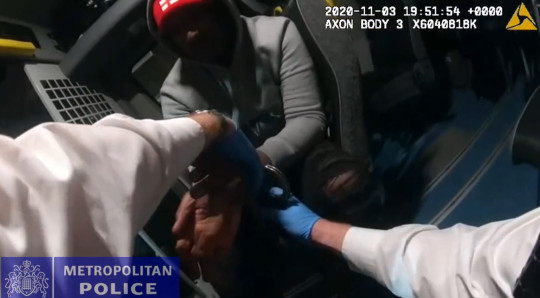 The 13-year-old girl appeared at the hearing to read her impact statement. She said the attack had affected her "ability to do very simple everyday things now, such as go to school or be able to be independent".

The court heard he had convictions for drugs offenses and making threats with an offensive weapon. In mitigation, Nelson's solicitor said the 26-year-old had no previous convictions for sexual offenses.

Judge John Lodge gave Nelson a sentence made up of a 12-year jail term and an extension period of eight years, adding that "this shameful and shocking incident could have been even worse" but for the intervention of the two witnesses.