Posted by Zainab Pervez in News On 10th April 2021
ADVERTISEMENT

A man who visited Disneyland Orlando was arrested after he refused coronavirus temperature check. 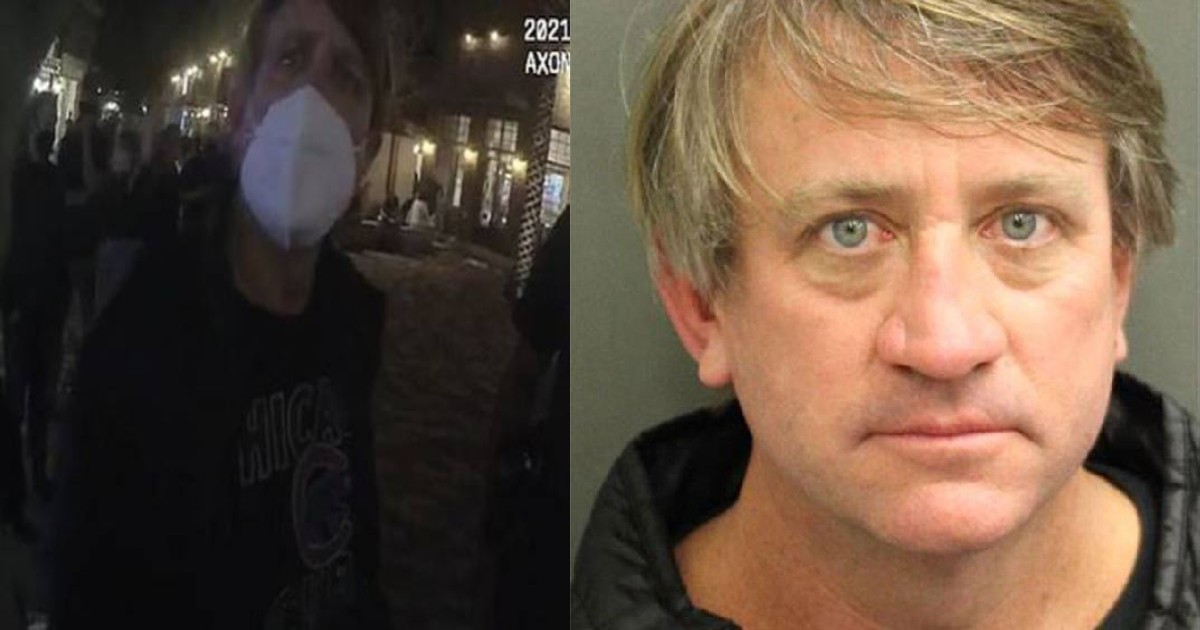 A Louisiana man visiting Disney World was arrested by local law enforcement after refusing to go through with a mandatory temperature check at the park. 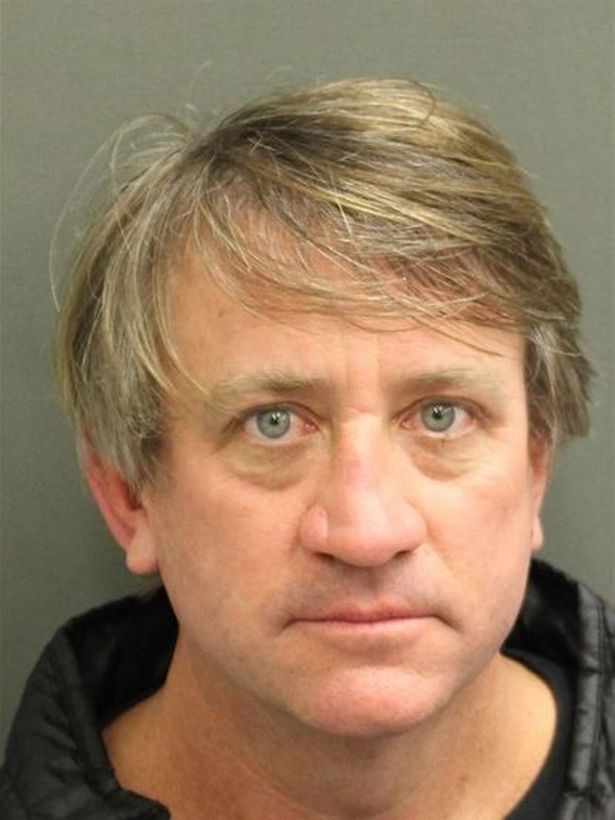 The arrest report shows 47-year-old Kelly Sills was confronted outside the Boathouse Restaurant at Disney Springs by the security and Orange County Sheriff's deputies.

According to the deputies, Sills skipped around the temperature screening tent and refused to go back. He then ignored the orders from security guards and deputies to just leave the area.

Bodycam footage shows the whole ordeal, and it was after being told to leave that the officer says "He’s going to have to go for the day."

The officers approached him as he left the restaurant.

'We are going to escort you now, sir,’ a deputy says. ‘You are being asked to leave the premises by the security manager at Disney Springs.’ 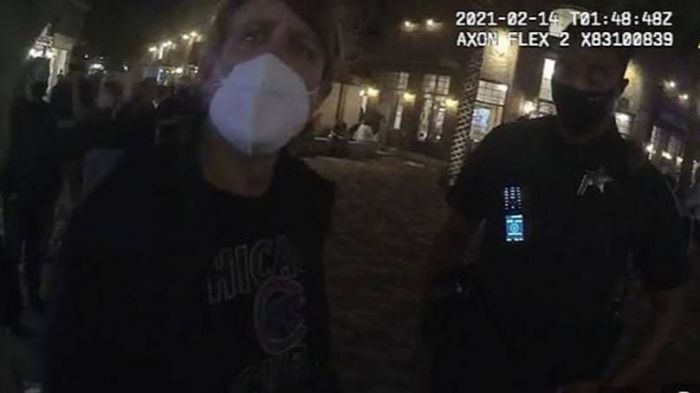 After arguing with security and officers, one of the officers finally told Sills, "You are officially being trespassed."

"All you had to do was get temperature checked. That’s it," the officer said back to him. 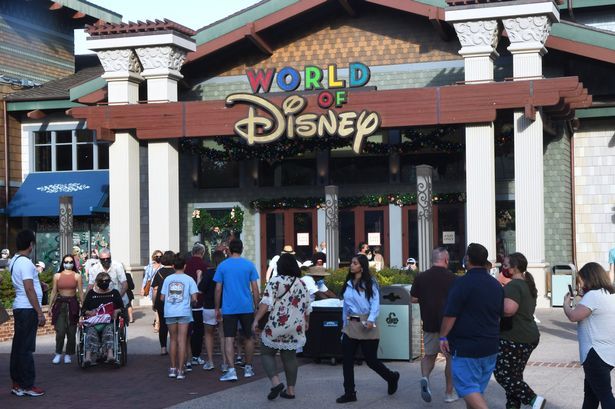 He pleaded not guilty on misdemeanor trespassing charges in March. When Walt Disney World reopened last July, the resort announced that visitors should expect a number of new health and safety measures, including temperature checks upon entry.

Advice on the resort's website explains: "Temperature screenings are required for entry to some locations. You will be required to undergo a temperature screening with no-touch thermometers before entry to some locations at Walt Disney World Resort, including the Walt Disney World theme parks, the Disney Springs area and table-service restaurants at Disney Resort hotels. 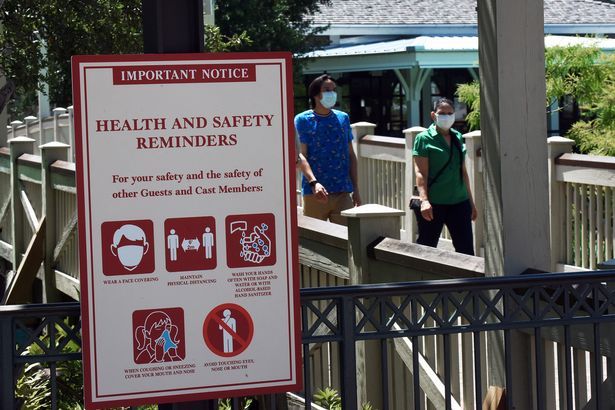 "Based on guidance from health authorities, anyone displaying a temperature of 100.4 F or above will be directed to an additional location for rescreening and assistance. Those with temperatures 100.4 F or above will not be allowed entry; those in their party will not be allowed entry either. The website also advises guests check their temperature before leaving home, as an 'extra layer of precaution'."