Posted by Zainab Pervez in Amazing On 17th January 2023
advertisement

A man recalls years awake but trapped in unresponsive body after succumbing to a mysterious illness when he was 12. He stayed in a vegetative state for more than a decade but lived to tell the tale. 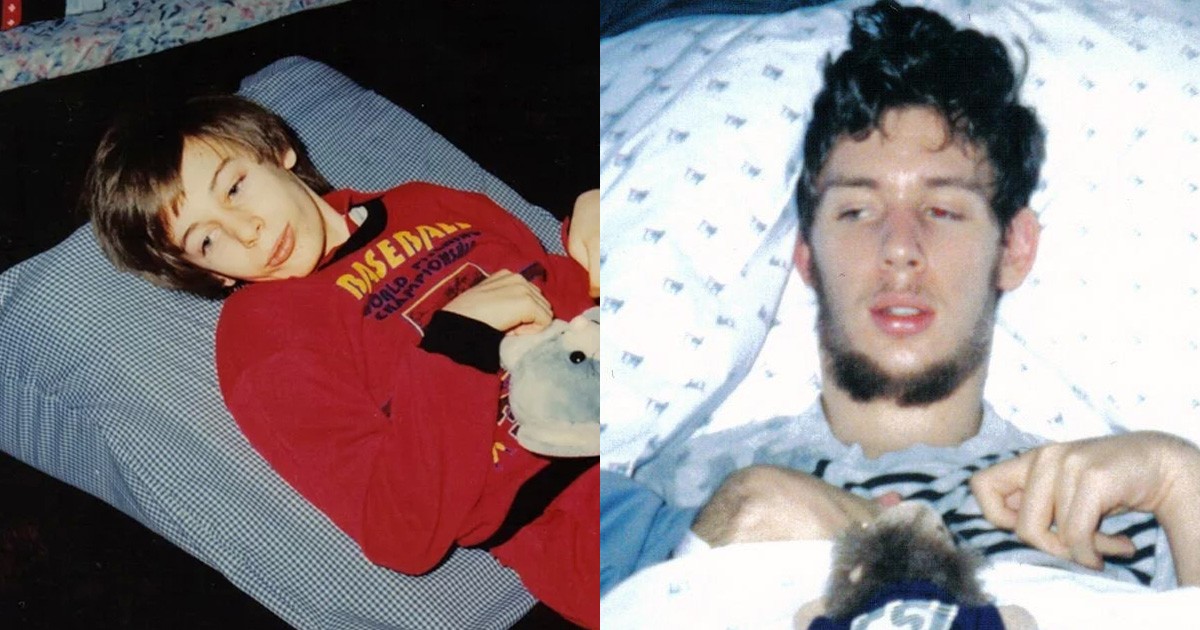 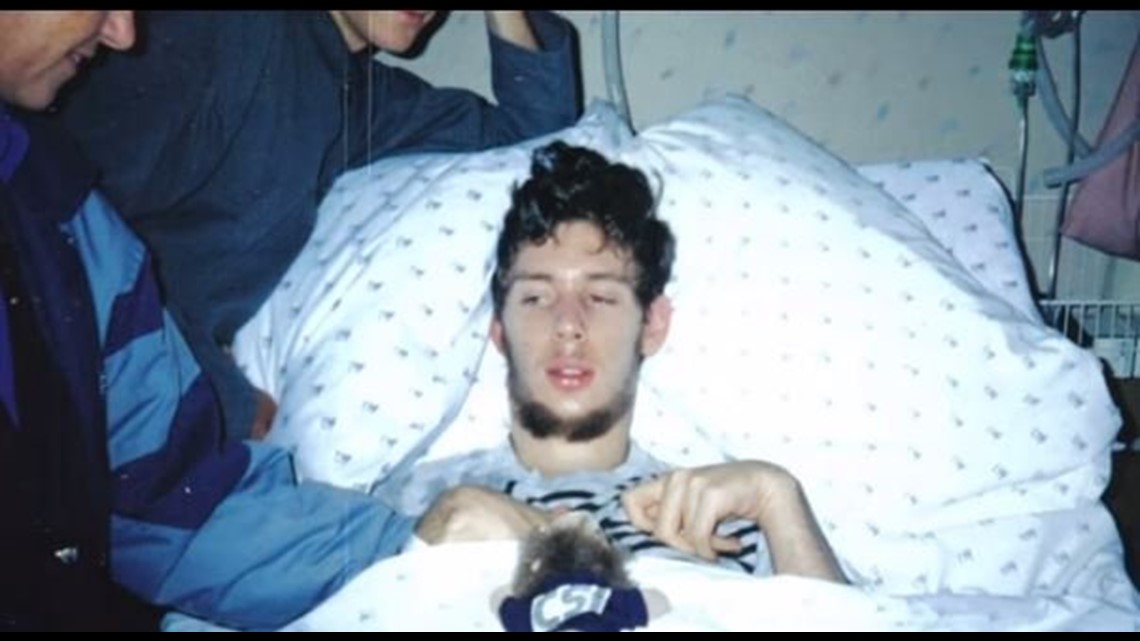 We've all heard the phrase "trapped inside our own head," but for most of us, that's a figurative term we use when we can't stop thinking about something. Martin Pistorius, however, had that experience in the most real and terrifying way imaginable.

What would you do if you were locked in your body, your brain intact but with no way to communicate? How do you survive emotionally when you are invisible to everyone you know and love? 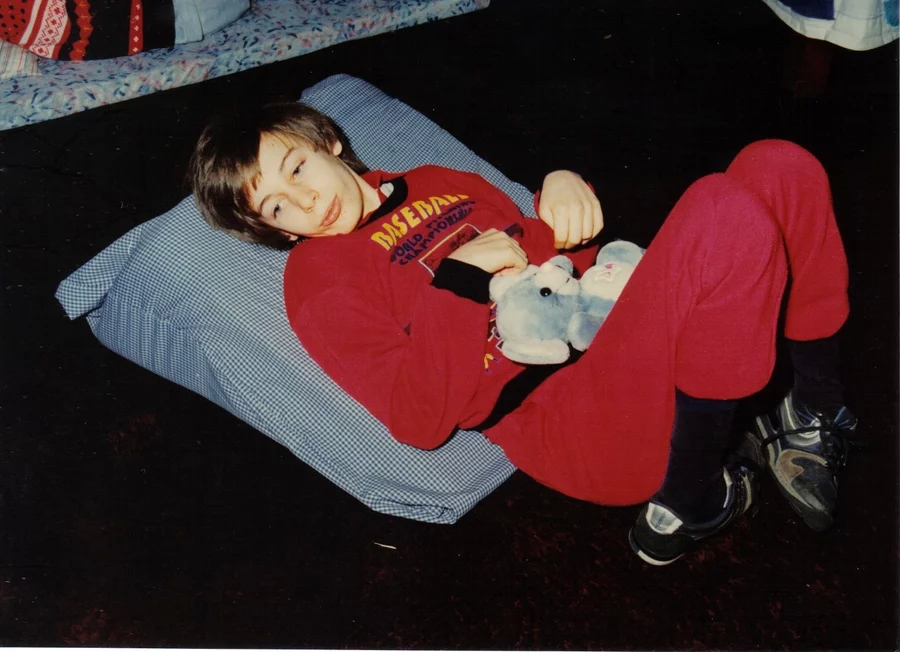 Born in South Africa in 1975, Martin Pistorius suddenly began to succumb to a mysterious illness when he was 12. After going home from school with a sore throat one day, he stopped eating, started sleeping almost constantly, and stopped communicating.

He gradually began to lose control of his body. He was treated for both cryptococcal meningitis and tuberculosis of the brain — but no one really knew what was wrong. Doctors told his parents he was left with the mind of a baby and that they should take him home and keep him comfortable until he died. 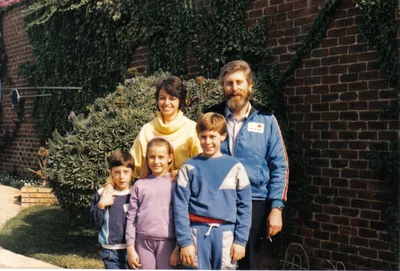 His father would get up at 5 o'clock in the morning, get him dressed, load him in the car, and take him to the special care center where he'd leave him.

"Eight hours later, I'd pick him up, bathe him, feed him, put him in bed, set my alarm for two hours so that I'd wake up to turn him so that he didn't get bedsores," his father says.

That was their lives, for 12 years. 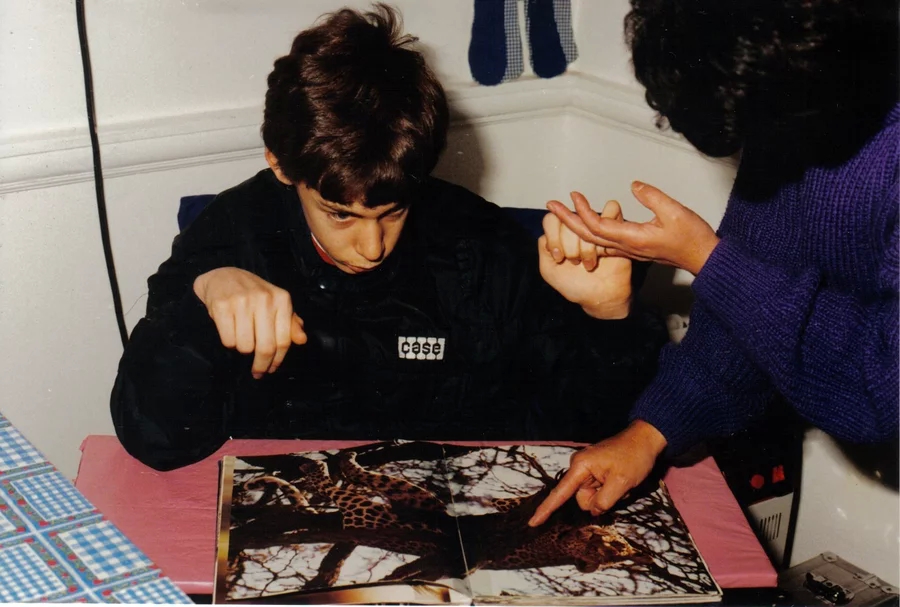 Martin's mother remembers looking at him and saying "I hope you die", as it was too painful for her to see what he was becoming. She didn't think her son was there to hear it.

About two years after doctors had declared that he had no signs of mental awareness, Martin started to wake up — but only in his head.

"Yes, I was there, not from the very beginning, but about two years into my vegetative state, I began to wake up," says Martin, now age 48 and living in Harlow, England.

He thinks he began to wake up when he was 14 or 15 years old. "I was aware of everything, just like any normal person," Martin says. 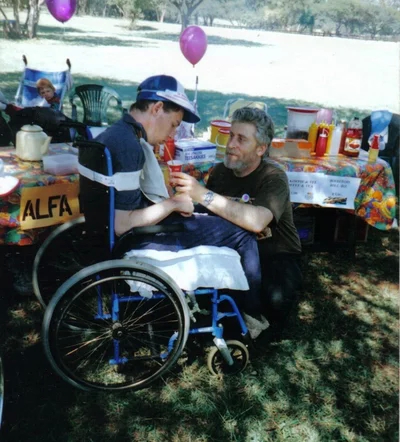 But although he could see and understand everything, he couldn't move his body.

"Everyone was so used to me not being there that they didn't notice when I began to be present again," he says. "The stark reality hit me that I was going to spend the rest of my life like that — totally alone."

"For me, that feeling of complete and utter powerlessness is probably the worst feeling I have ever experienced, and I hope I never have to experience again. It is like you don't exist, every single thing in your life is decided by someone else.

"Everything, from what you wear, to what you eat and drink, even if you eat or drink, to where you will be tomorrow, or next week, and there is nothing you can do about it." 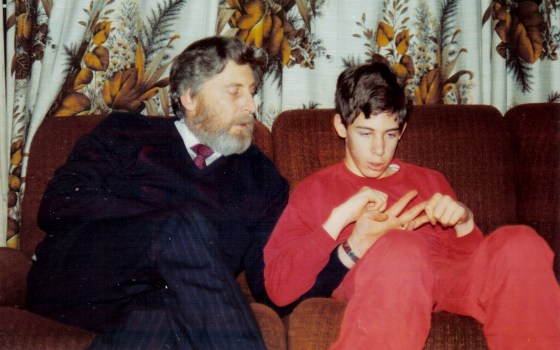 He even remembers having no choice but to watch reruns of Barney in the special care centre.

“I cannot even express to you how much I hated Barney,” he declared in an interview with NPR.

In order to keep his sanity, he’d use his imagination: "I'd imagine all sorts of things, like being very small and climbing into a spaceship and flying away. Or that my wheelchair would magically transform into a flying vehicle.

"I would sometimes watch things move, whether it be how sunlight moved throughout the day. Or watching insects of some sort scurry about, but, really, I lived in my mind to the point where at times I was oblivious to the world around me." 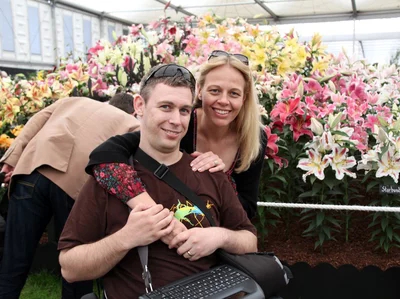 Eventually, one of his caretakers noticed that he was gaining the ability to move in certain ways, and she encouraged his doctors and parents to have him tested again. At age 26, he passed a test by pointing at objects with his eyes. His parents invested in a computer which was preloaded with communication software, similar to the technology used by the late theoretical physicist Stephen Hawking.

Pistorius had to relearn everything, from reading and socializing to making choices for himself. With new stimulation and experiences, his body grew stronger and he began to regain movement. He was able to push himself in his wheelchair and learned to drive a specially-equipped car that he operates with his hands. 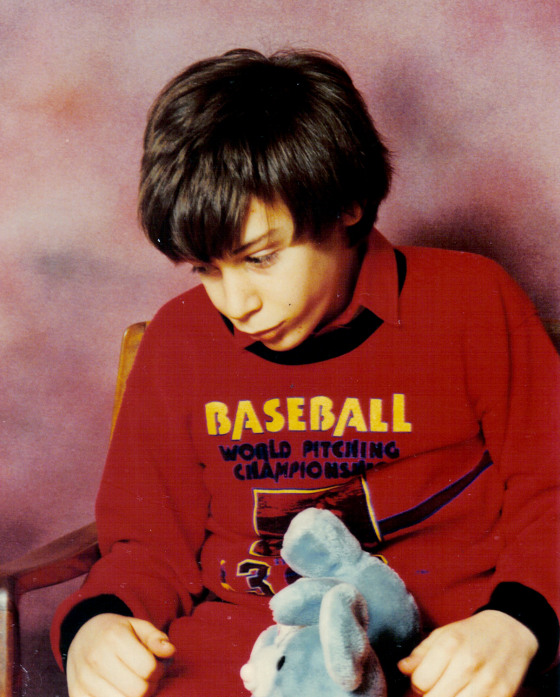 “I don't think I will ever forget that feeling when my mom asked me what I'd like for supper and I said, ‘Spaghetti Bolognese,’ and then she actually made that. I know that must seem insignificant, but for me, that was amazing,” he recalled. 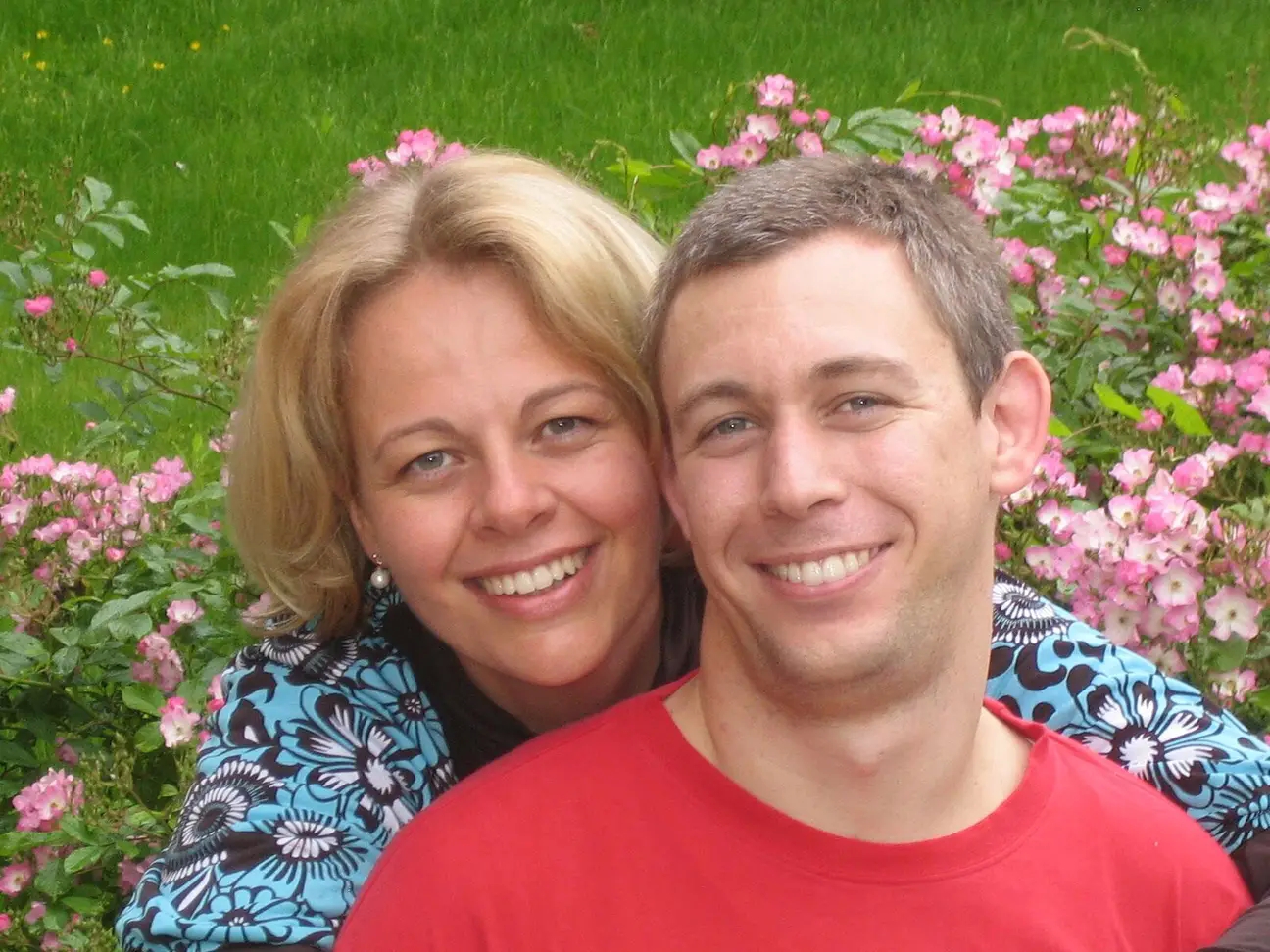 He learned to use a computer, got a job, went to college and studied computer science, and wrote a book, titled "Ghost Boy: The Miraculous Escape of a Misdiagnosed Boy Trapped Inside His Own Body." He's even learning to drive.

He then met the love of his life, Joanna, who worked as a social worker.

They welcomed a son, Sebastian Albert Pistorius, in 2018 and Pistorius often shares pictures of his family on Instagram.

Pistorius now works as a computer scientist and web developer.