Man Who Was Falsely Accused Of Murder And Spent 28 Years In Jail Awarded $9.8 million As The Settlement

Chester Hollman, from Philadelphia, was only 21 when he was charged with the murder of a university student in 1991. He spent 28 years in prison for a crime he didn't commit and was released in 2019 at the age of 49. Hollman has now been awarded $9.8 million that is the largest in the city's history. "The flaw in conviction has cost the city more than $35 million in the past two years." 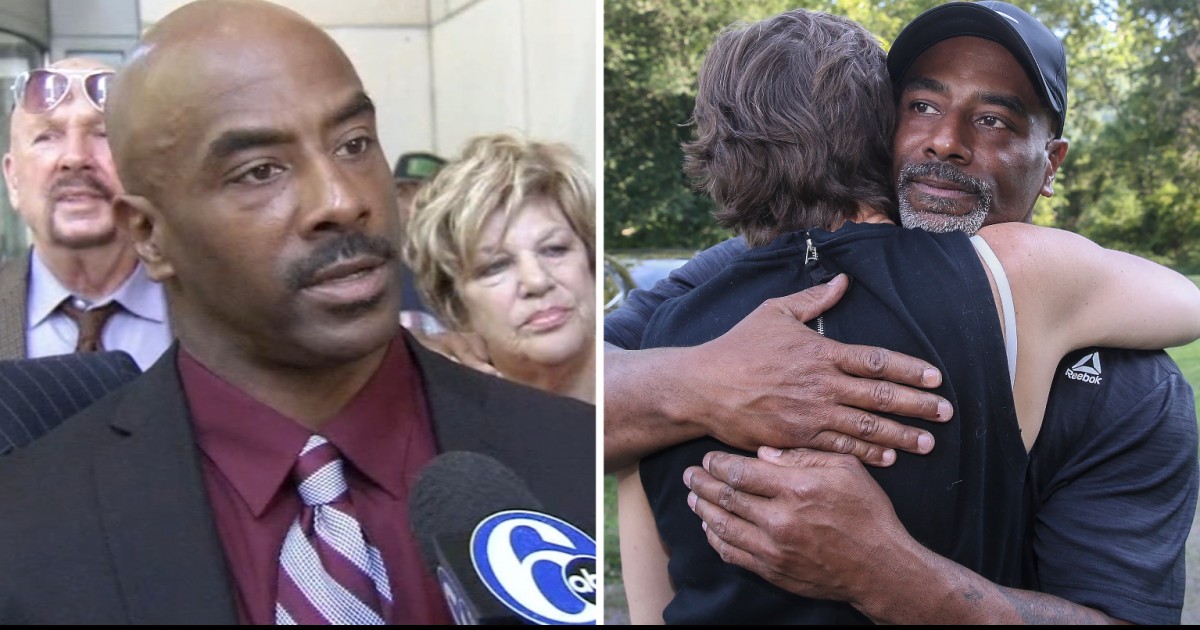 This man from Philadelphia got jailed, when he was only 21, for a crime that he never committed

Chester Hollman was charged with murdering a student from the University of Pennsylvania back in 1991. The student was shot during a street robbery and Chester, who had no criminal record, spent 28 years in prison after being accused falsely.

The man has been recently awarded $9.8 million as the settlement money. According to The Philadelphia Inquirer, this is the largest money ever given to someone in the city's history. 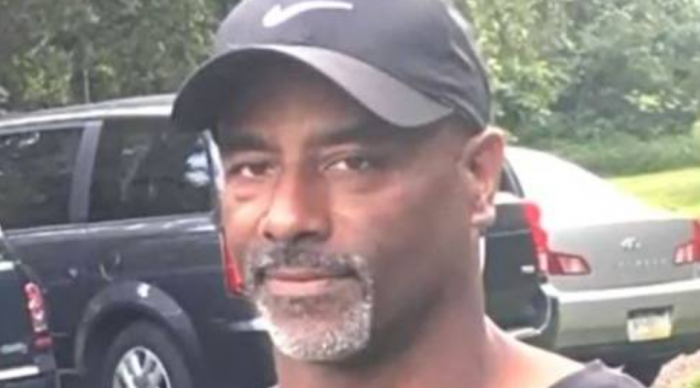 Hollman never caused any trouble in these 28 years

"Hollman maintained his innocence from the moment he was arrested."

After spending almost three decades in jail, Hollman was finally released in July 2019 at the age of 49.

Hollman spent the main part of his life behind the bars

ABC News reports that Hollman won the case and was released after witnesses recanted testimony and investigators found police had withheld evidence that would have possibly pointed to the true perpetrators of the crime.

The case proceeded after the two witnesses who had originally testified at the 1993 trial recanted their earlier testimony, and told the judge they did not see Hollman at the crime scene.

Lawyer Alan Tauber, who is fighting Hollman's case for a long time, says that Hollman had no anger towards the witnesses, describing them as "victims too".

Attorney Patricia Cummings apologized for failing Chester and the victim

"I apologize to Chester Hollman."

"I apologize because he was failed, and in failing him, we failed the victim, and we failed the community of the city of Philadelphia." 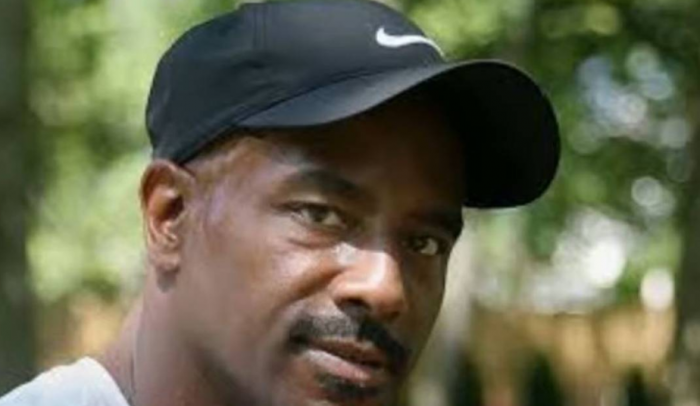 Hollman embarks on a new chapter in his life

Hollman was awarded the settlement money of $9.8 million on 30th December 2020.

"There are no words to express what was taken from me."

"But this settlement closes out a difficult chapter in my life as my family and I now embark on a new one."

This huge settlement is one of the many seven-figure settlements that have arisen as a result of the misconduct done by Philadelphia police in the late 1980s and 1990s.

According to Inquirer, the flaw in conviction has cost the city more than $35 million in the past two years.