Posted by Abdul Rafay in Bizarre On 29th June 2022
advertisement

A guy is suing the corporation for $243k after having his bicep ripped off while moving a hot tub into his garden. Darren Berryman, 49, of Hertfordshire, was assisting the delivery man with carrying the purchase when it occurred. While he was hoisting the large cargo, the sales executive suddenly heard a "pop" and felt agonizing pain. 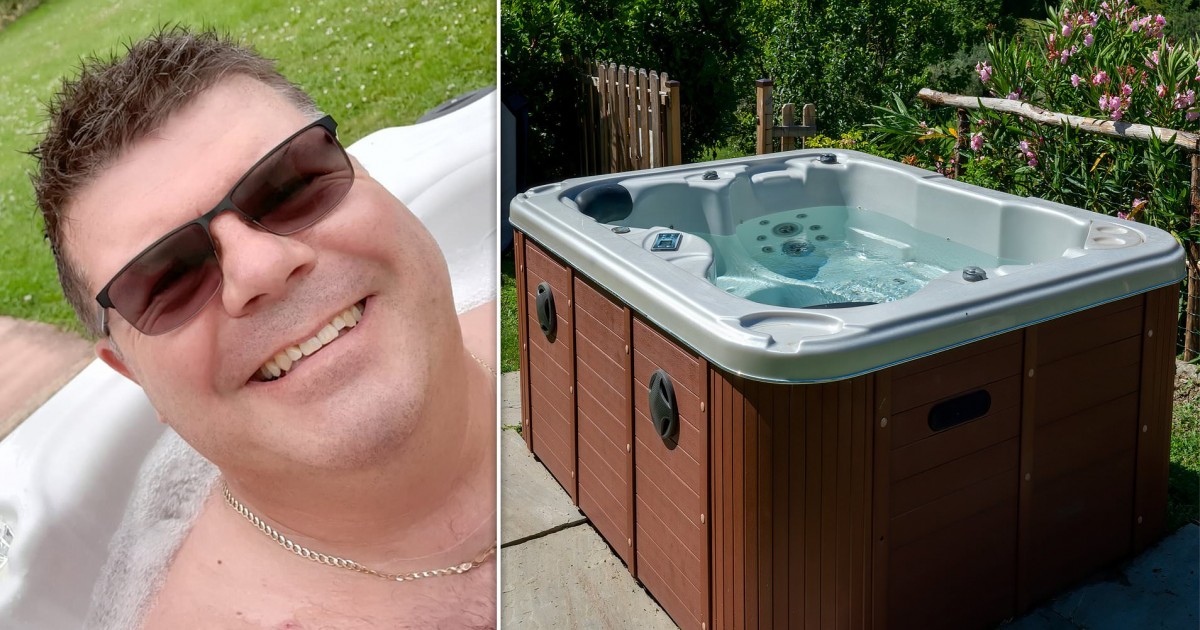 After carrying a hot tub, a man had his biceps "ripped from his bones," and he was sent to the hospital. He is now suing the company for $243k.

According to Darren Berryman's attorneys, the delivery guys reportedly neglected to inform him of the "risk of injury" as he attempted to assist in bringing a new hot tub into the garden of his $608k  home.

The 49-year-old sales executive claims that after hearing a "pop," both arms started to hurt immediately. 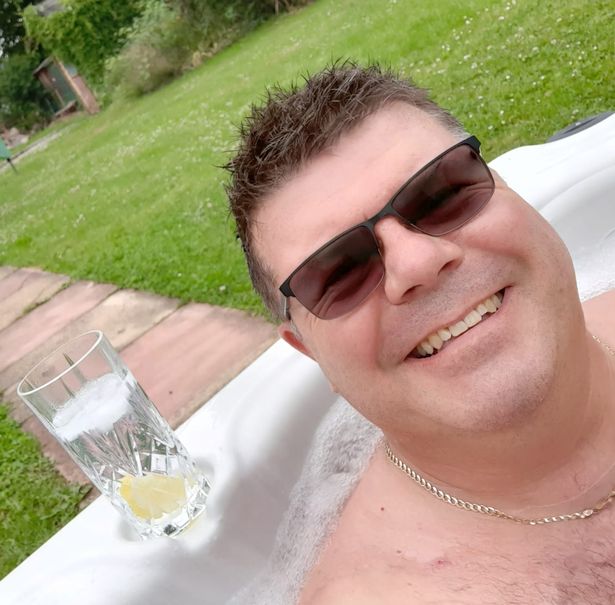 He is suing Bedfordshire Hot Tubs now, alleging that their delivery men dropped the tub unexpectedly and left him holding it by himself, which led to his injury.

However, Mr. Berryman's lawsuit is being contested by attorneys from the luxury jacuzzi manufacturer, who reject any liability for carelessness.

According to assert documents submitted at the High Court in London, Mr. Berryman, of Redbourn, near St Albans, was taking delivery of the hot tub when he suffered his accident. 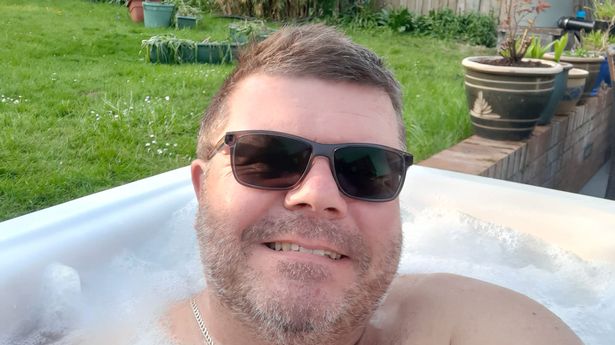 "But none of the defendant's operatives informed Mr. Berryman they were going to let go of the hot tub and he was left holding the full weight of the hot tub on his hands and flexed elbows.”

"He heard a pop sound and suffered pain in both arms.”

"He was subsequently found at the hospital to have suffered a distal rupture of the biceps of both arms." 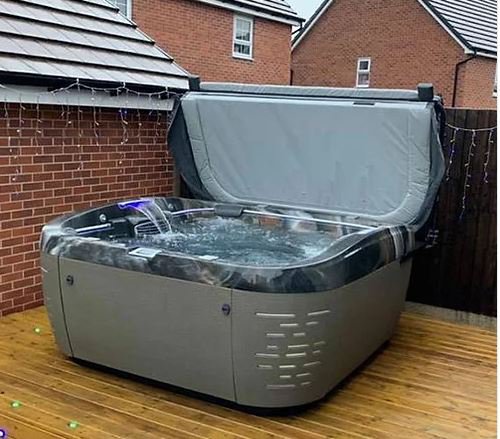 The former builder and plumber further assert that the delivery men were careless for letting him assist while he was untrained to do so.

His attorneys argue that rather than dropping it, they ought to have securely lowered it to the ground using an air balloon.

Darren claims that as a result, he experienced "loss, damage, and considerable inconvenience."

Lawyers for Bedfordshire Hot Tubs have said: "No admissions are made as to the happening, facts, or circumstances of the alleged accident.” 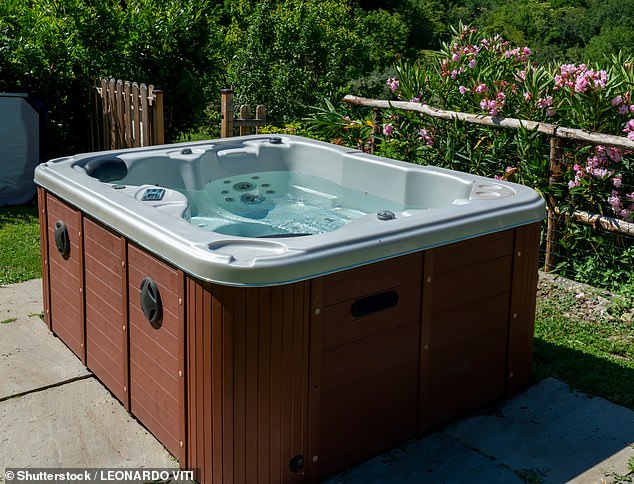 "The claimant is put to strict proof as to the nature, timing, and occurrence of the circumstance surrounding the accident and the injury as alleged.”

"No admissions are made as to causation, nature or extent of the claimant's alleged personal injury, loss, and damage."

Although the claim has been filed in the High Court in London, a judge has not yet heard it.