Posted by Sama in Feel Good On 22nd May 2018
ADVERTISEMENT

James Harrison has saved thousands of lives with his unique blood plasma and would have continued to do so, had he not crossed the blood donation age. The 'man with the golden arm' made his last donation last week and expressed his feelings of sadness of not being able to continue to donate blood and save lives anymore. 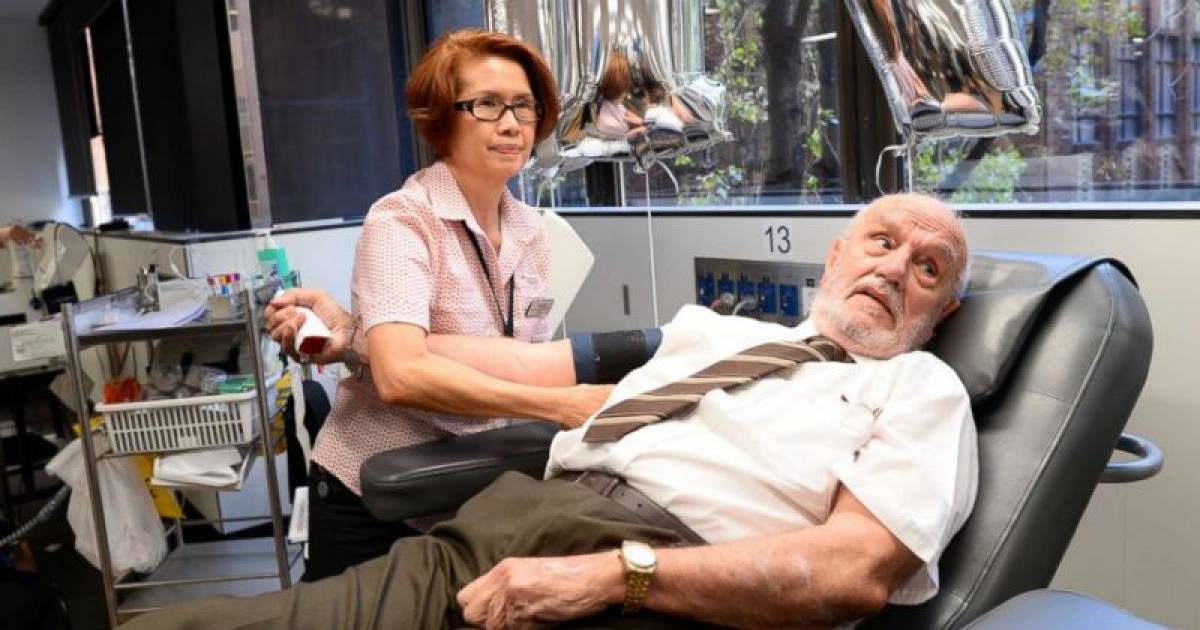 James Harrison, famously known as the man with 'The Golden Arm,' has been credited for saving lives of over 2.4 million babies with his unique blood plasma. According to Australian Red Cross Blood Service, Harrison made his final donation this Friday. 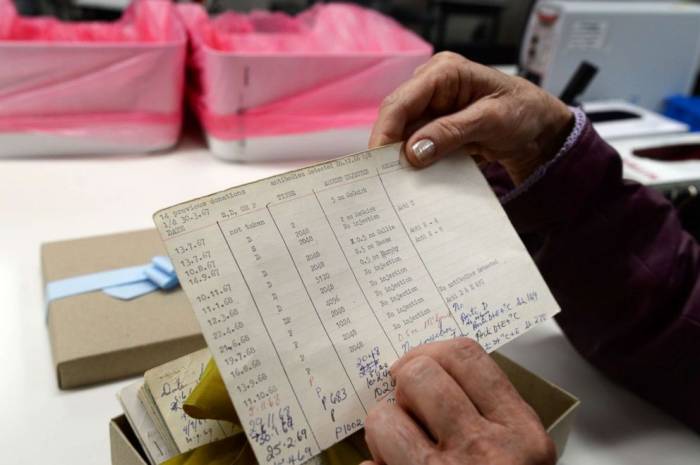 According to the Doctors, Harrison has a rare antibody in his blood that is used to make a lifesaving medication called anti-D, given to mothers whose blood is at risk of developing rhesus D hemolytic disease (HDN), or antibodies that attack their unborn babies. 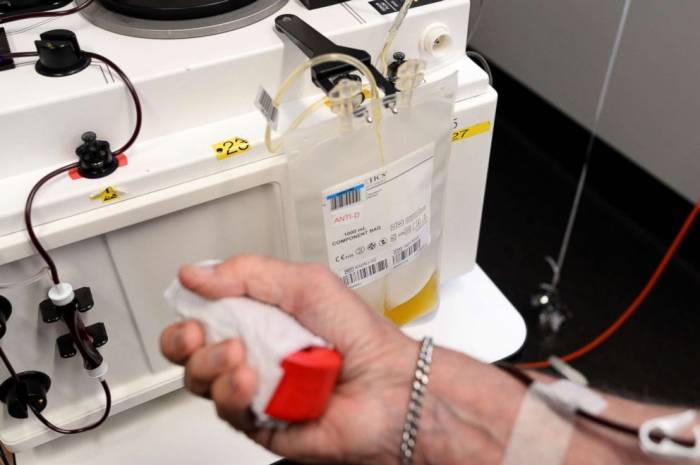 Talking to the Sydney Morning Herald on the day of his last donation, Harrison expressed his feelings of sadness, the 81-year old said, "It’s a sad day for me. The end of a long run. I'd keep on going if they'd let me."

#3 Unfortunately Harrison Cannot Make Anymore Donations Due To His Age

Harrison, unfortunately, has passed the donor age limit and can no longer continue to save more lives. Plasma is the major component of blood that contains the blood cells and platelets and having a unique plasma, according to the Australian Red Cross Anti-D program, Harrison has donated plasma 1100 times through this program. 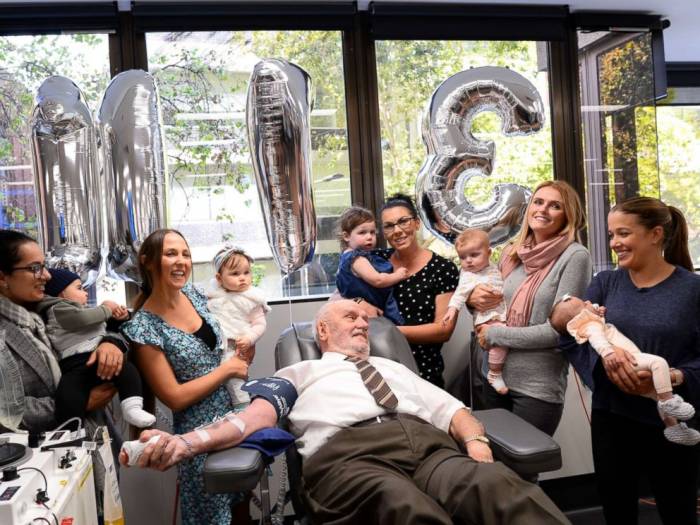 #4 In National Anti-D Program, Started In 1967, Harrison Was The First To Make The Donation

According to the Red Cross, "More than 3 million doses of Anti-D containing James’ blood have been issued to Aussie mothers with a negative blood type." In a national Anti-D program, that started first in 1967, Harrison was the first to make the donation. Before this program, every year thousands of babies died from HDN. 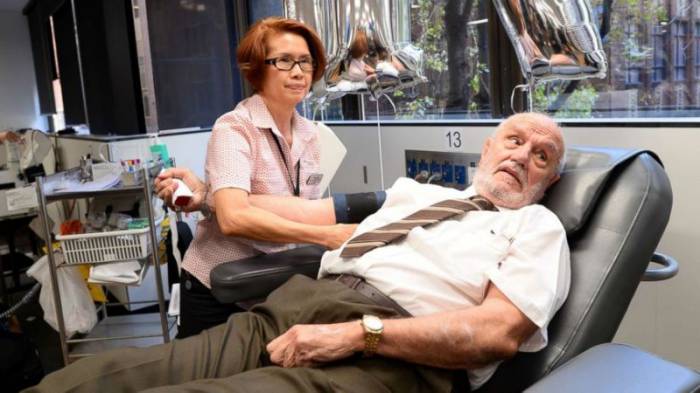 #5 After Going Through Major Chest Surgery And Depending Upon Blood Donations To Save His Life, Harrison Decided To Save Lifes Himself

Reportedly, Harrison decided upon this life-changing decision when the man underwent major chest surgery and depended largely on blood donations for his survival. According to the Red Cross, "All of Australia’s anti-D plasma comes from a small pool of 200 donors, but 17 percent of Australian women who become pregnant need the injections to keep their babies healthy."