Posted by Sama in Entertainment On 22nd July 2020
ADVERTISEMENT 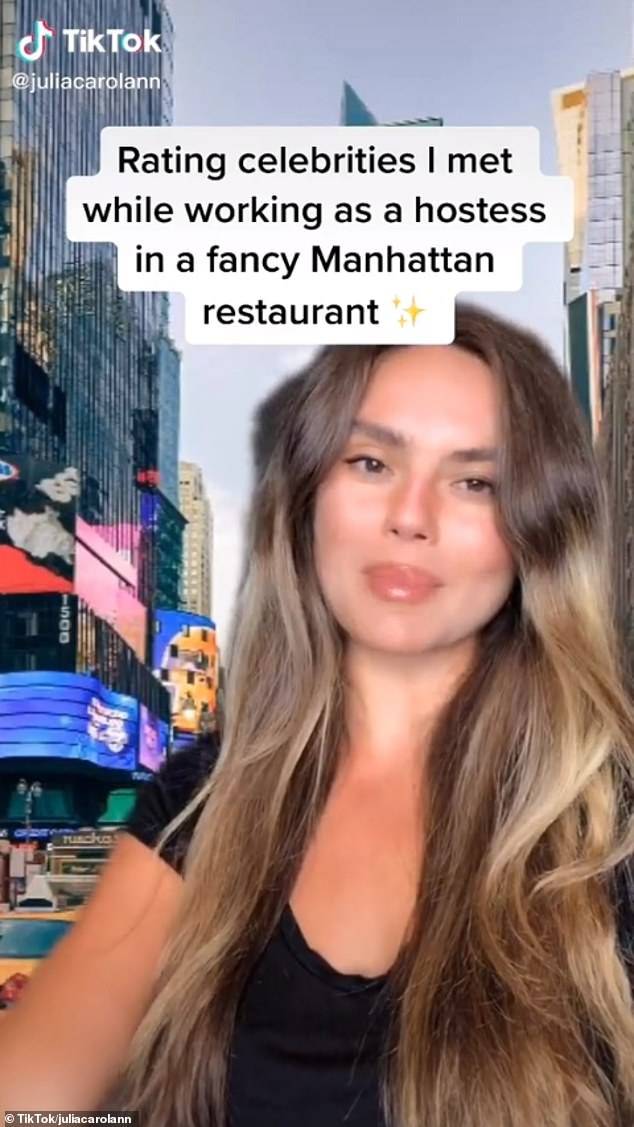 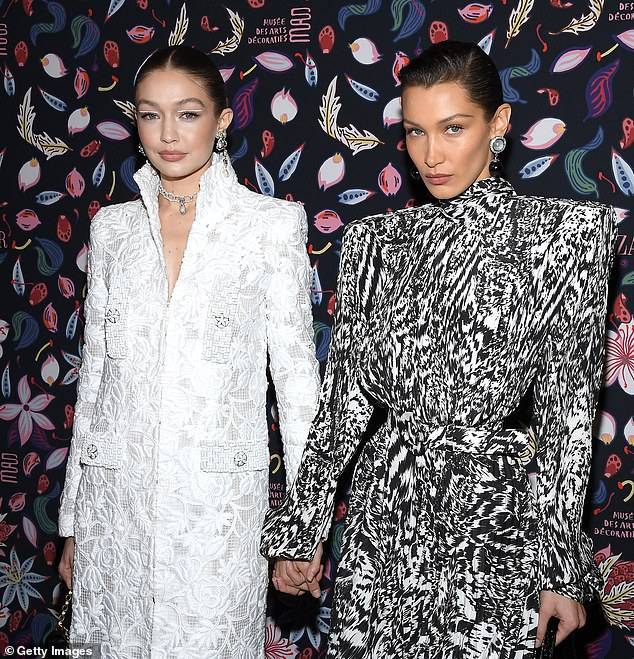 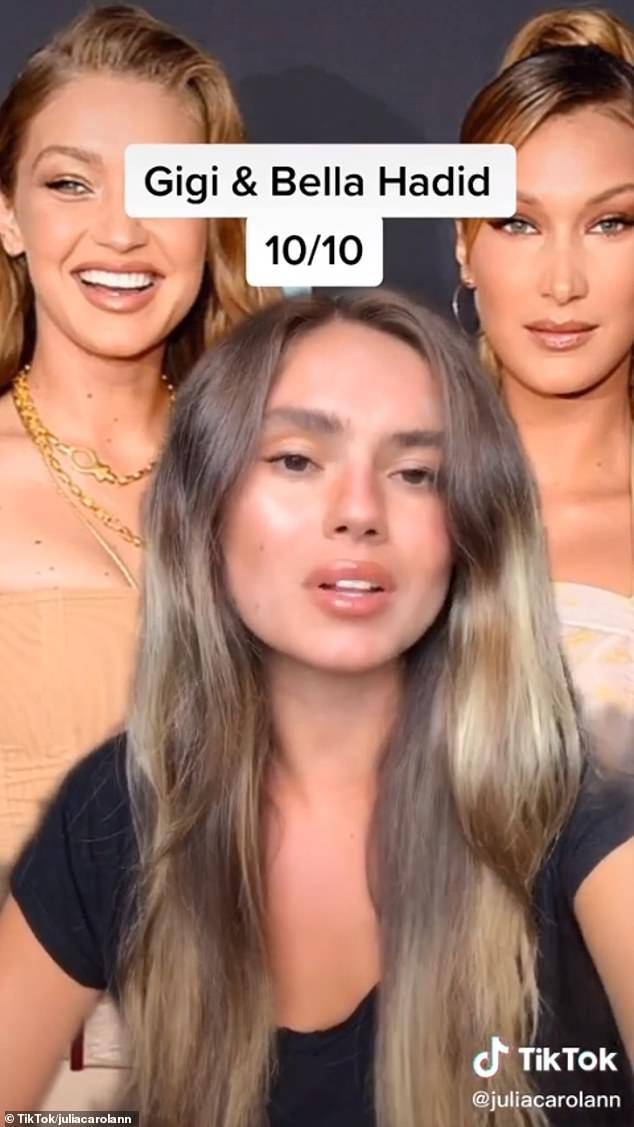 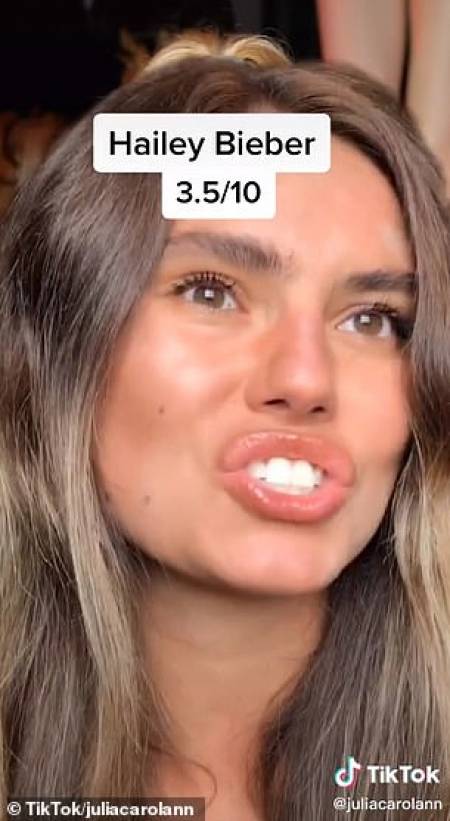 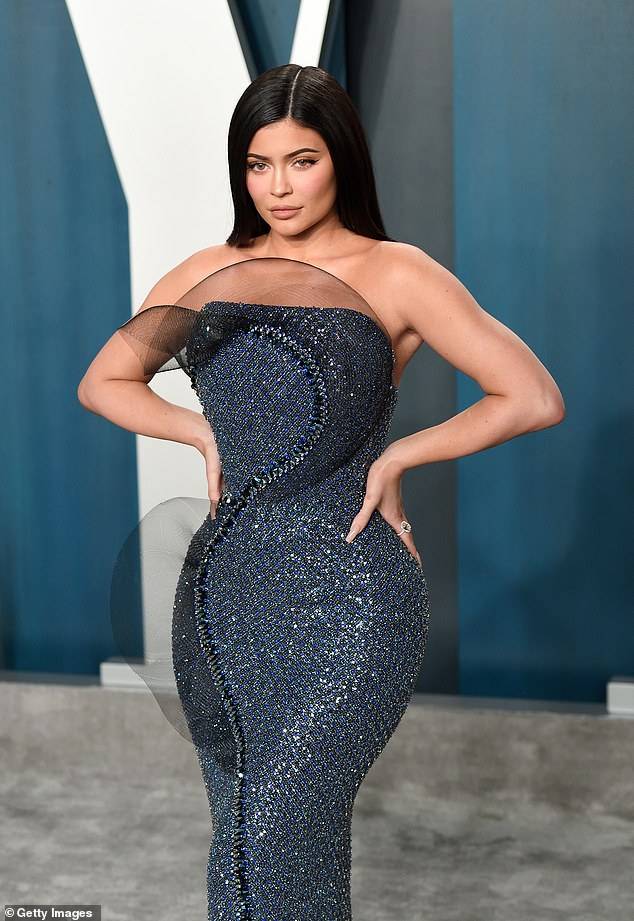 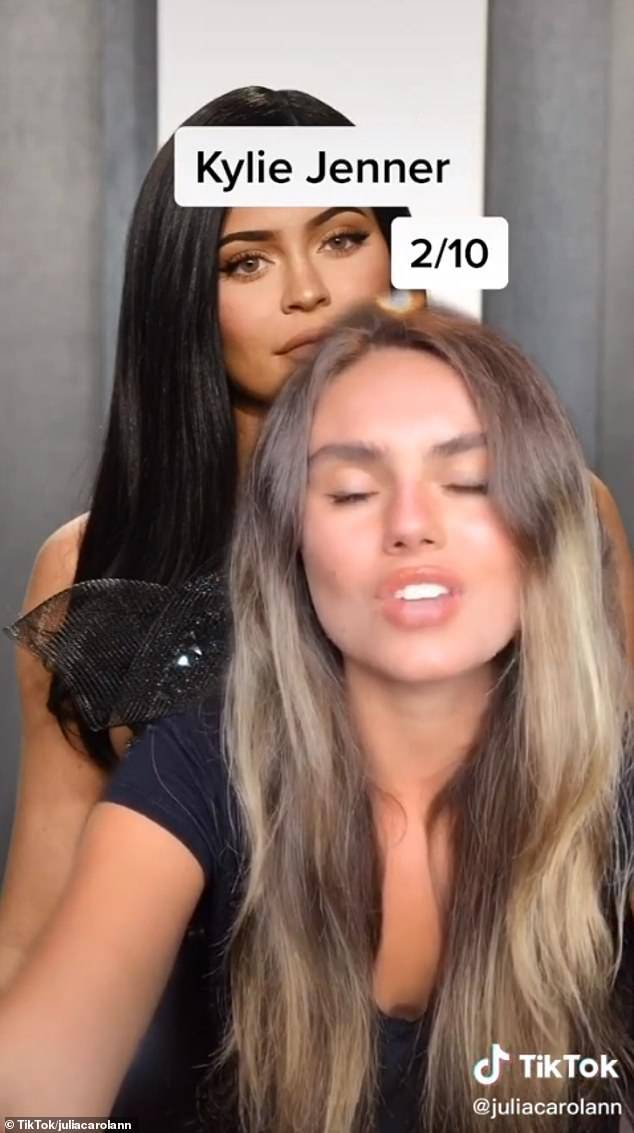