Posted by Zainab Pervez in Entertainment On 19th January 2023
advertisement

Margot Robbie reveals shocking secret from behind the scenes of her nude takes with Leonardo DiCaprio in The Wolf of Wall Street. The actress admits to having a whole room dedicated to wigs for genitalia on the sets of the movie.

It's been 10 years since Margot Robbie made a name for herself with an unforgettable performance in The Wolf of Wall Street. As well as making her a huge star, the movie also taught her about all sorts of weird and wonderful aspects of filmmaking. 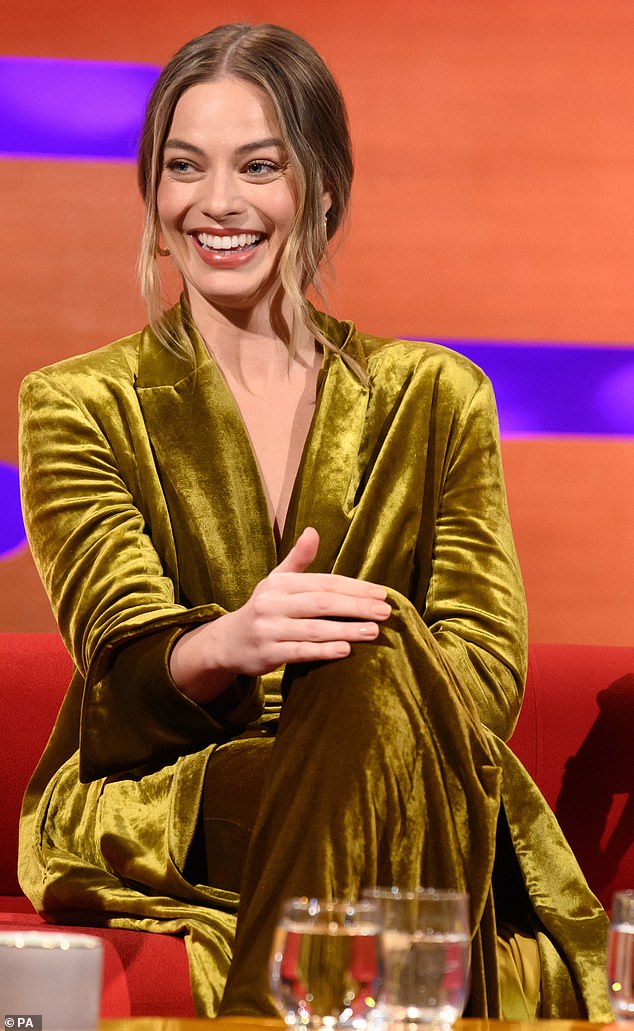 Her experience in The Wolf of Wall Street set her up for future roles, though. While appearing as a guest on Aussie radio show Fitzy & Wippa, the hosts asked her how she coped with all the nudity in her latest movie, Babylon.

"Honestly, you get desensitised so fast," the 32-year-old said.

Fitzy asked if it was hard to find actresses with appropriate body types while filming Babylon since it's a period piece based in 1920s and Margot said the costume department always had a backup plan. 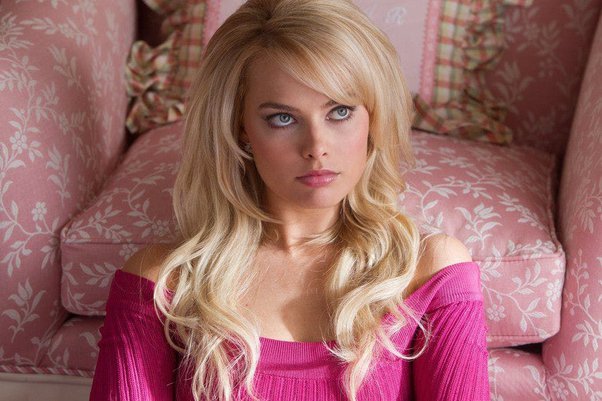 "When you've got a period piece, I've heard that a lot of the time it's quite hard to find women with real breasts and pubic hair."

"They have things called merkins, which is like a wig but for genitalia," Robbie explained.

A post shared by Fitzy & Wippa on Nova (@fitzyandwippa)

"I remember on Wolf of Wall Street there was an entire merkin room, there was a whole room full of merkins.

"I guess people would go in and pick one out... It was fascinating, and a little known fact about the filmmaking industry."

Robbie was one of many women to go nude in the Wolf of Wall Street. The much-loved movie is based on the story of controversial stockbroker Jordan Belfort, played by Leonardo DiCaprio, with Robbie playing Naomi Lapaglia, Belfort's second wife. Her nudity with DiCaprio is totally real, as she herself confirmed in an interview.

Robbie was one of many women to go nude in the Wolf of Wall Street. The much-loved movie is based on the story of controversial stockbroker Jordan Belfort, played by Leonardo DiCaprio, with Robbie playing Naomi Lapaglia, Belfort's second wife. Her nudity with DiCaprio is totally real, as she herself confirmed in an interview.

"I'm not going to lie, I had a couple of shots of tequila before that scene because I was nervous... very, very nervous," 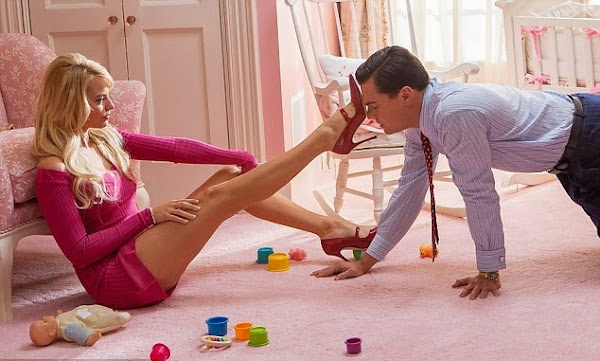 However, when director Scorsese suggested diluting things for her comfort, she made the brave decision to turn him down, in favour of preserving the integrity of the film.

"The whole point of Naomi is that her body is her only form of currency in this world. So when Marty [Scorsese] was trying to help me out, and said in the scene where she seduces Jordan perhaps I could have a robe on, I said she wouldn't. She has to be naked. She's laying her cards on the table," she told The Telegraph in 2014. 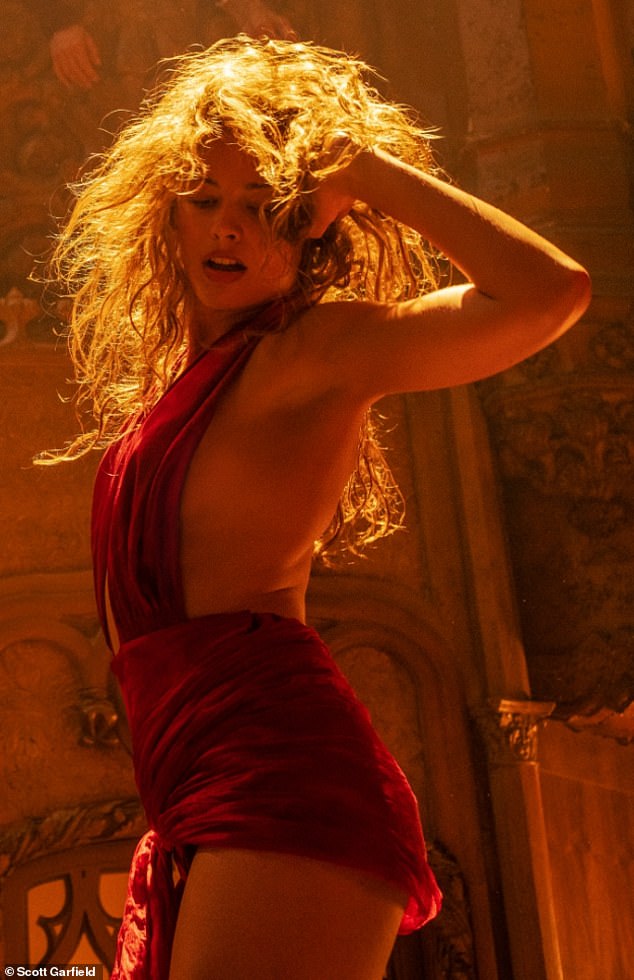 Within the first 20 minutes of the blockbuster film, Nellie LaRoy takes so many drugs that she eventually passes out before she tries to take on the legless reptile.

Although the storyline may sound hilarious, Margot has admitted that the role “took everything from her” and Nellie “demanded everything,” both physically and emotionally.

Set in 1920s Hollywood, Babylon centres around the rise and fall of several ambitious dreamers - including the characters portrayed by leading stars Brad Pitt and Margot Robbie.