Posted by Abdul Rafay in Showbiz On 24th January 2023
advertisement

Hollywood actress Margot Robbie recently revealed that she watched her naked Wolf of Wall Street moments with her family, shocking one sibling so much that he avoided communication for three months. 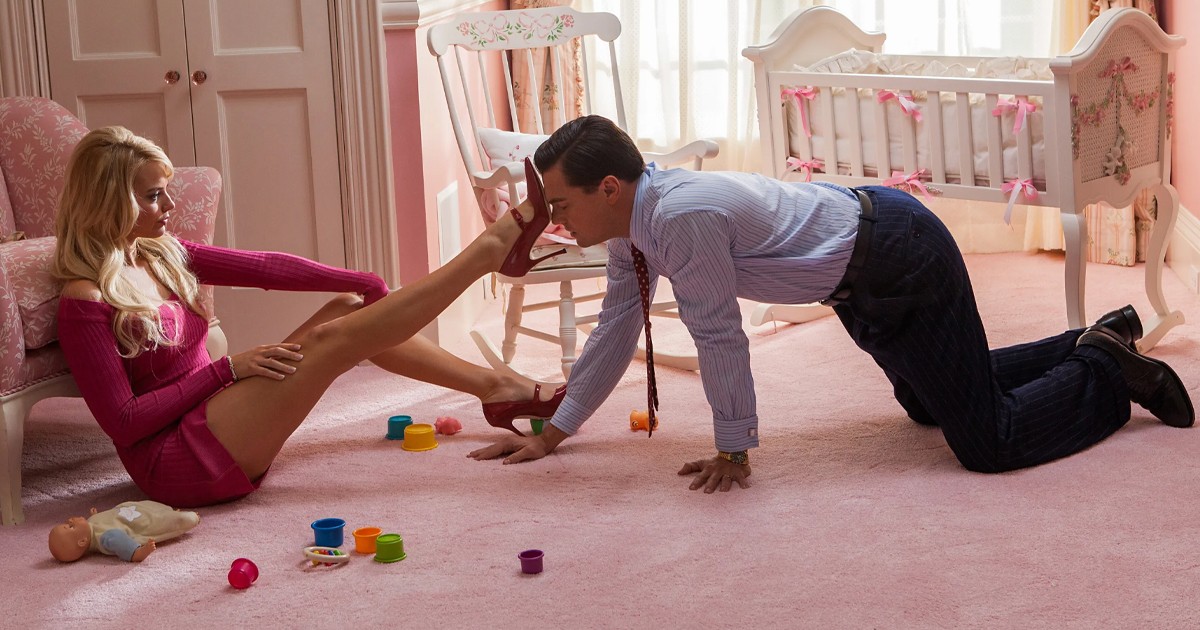 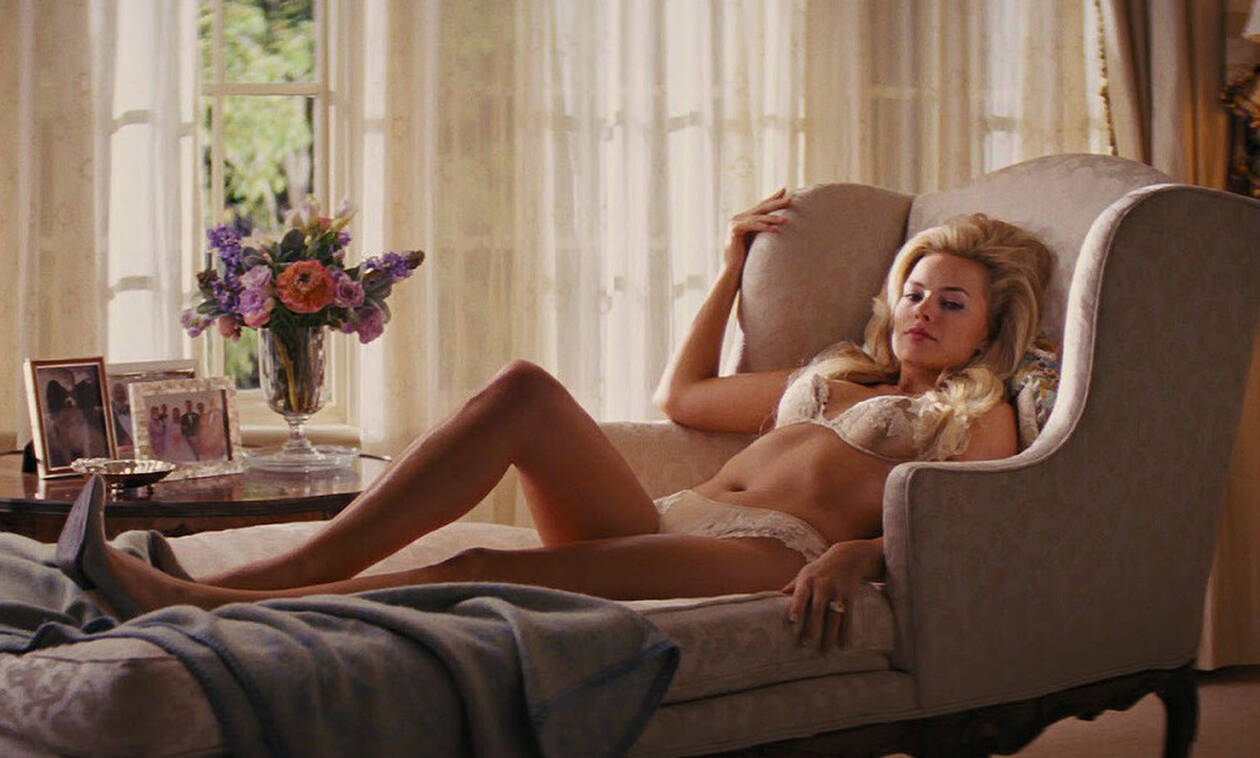 Margot Robbie has revealed that when she acted in a nude scene for The Wolf of Wall Street, one of her brothers cut off communication with her for a period of time.

While the Australian actor participated in multiple sexy scenes for the 2013 movie, closer to home, things were a little unpleasant, which is maybe understandable.

The Birds of Prey actress revealed during a Screen Time podcast interview that she saw The Wolf of Wall Street with her family, which is a rather risky choice given the film's subject material. 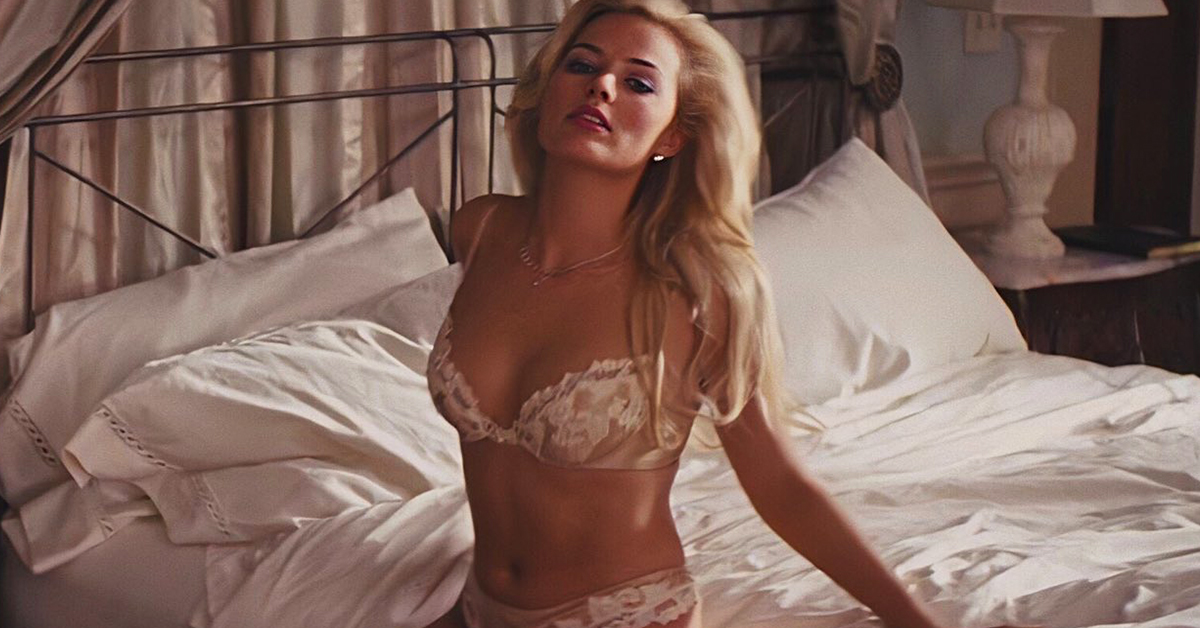 She continued by saying that one of her siblings was so horrified by what he witnessed that he neglected to contact her for three months.

Robbie said: "I can’t tell you how uncomfortable that was. One of my brothers didn’t speak to me for three months afterward - not because he was mad, he was just, like: ‘I just need a minute before I can consider you my sister again!’"

Fair enough, I doubt any member of the family found it easy to watch. 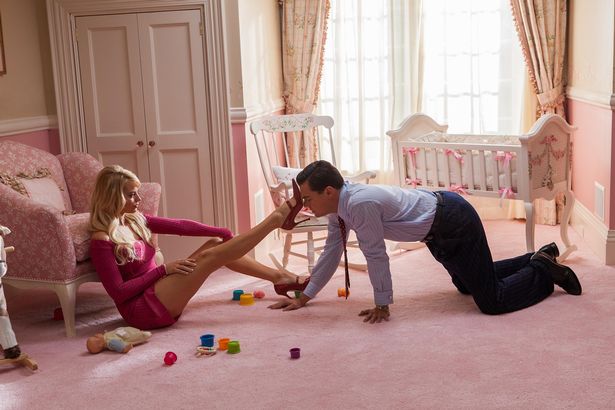 Robbie previously admitted that despite her manager assuring her that "if there's ever going to be a time for nudity, this is the director you do it with," she was initially hesitant about the naked scenes.

However, she chose to go forward with it because she thought it was what Naomi Lapaglia, who is portrayed by Leonardo DiCaprio, would have done in the scene where she seduces Jordan Belfort.

Robbie claimed in an interview conducted a year after the film's debut that Martin Scorsese had informed her she could maintain her modesty, but she didn't believe that was appropriate for Naomi. 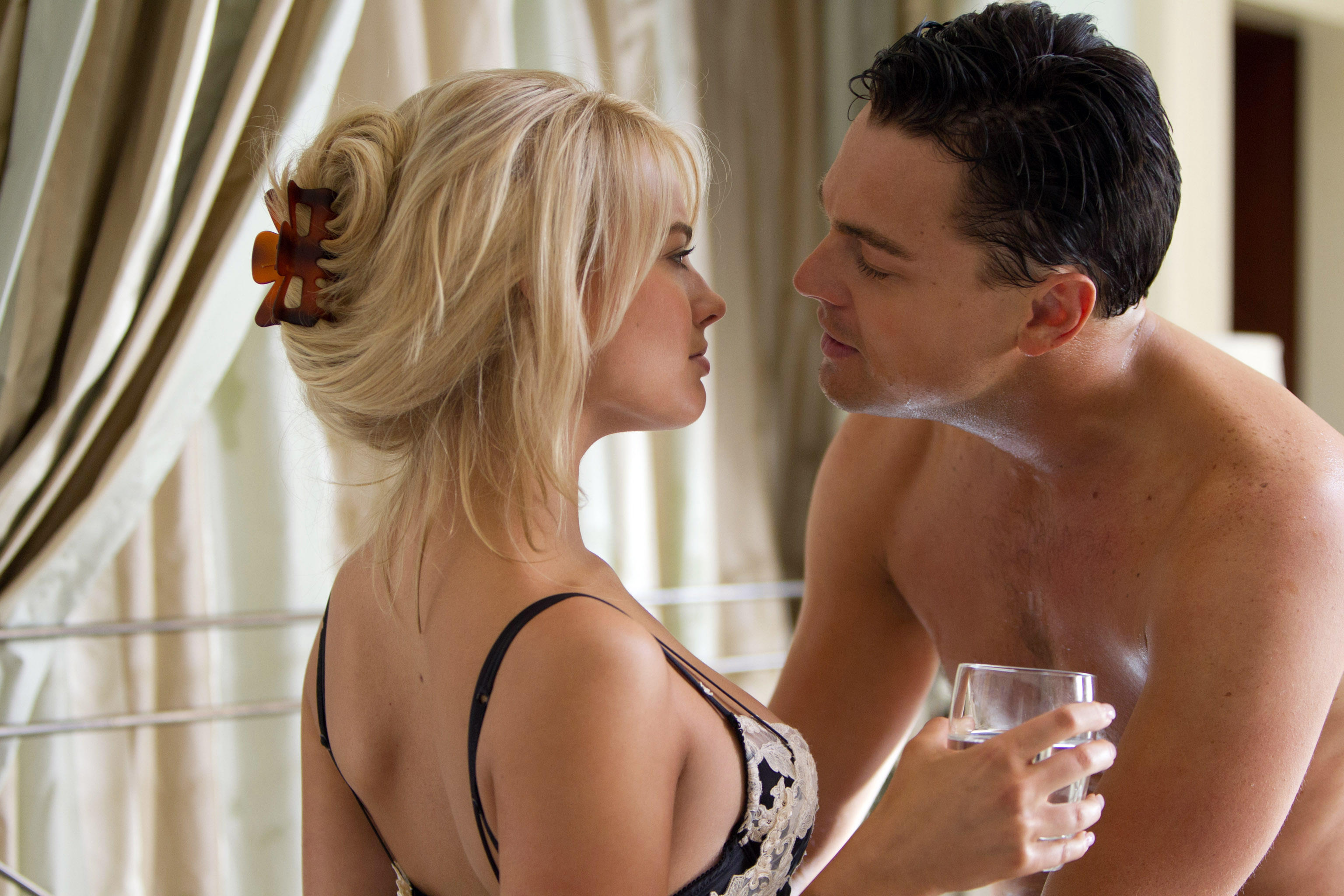 Speaking to The Telegraph in 2014, she said: "I think nudity for the sake of nudity is shameful. If they've put it in just so that a girl gets her top off, then that's disgusting. And you can always tell.”

"But I also think it's disgusting when someone would have got naked in real life, in the film they conveniently leave their bra on or hold up the bed sheet. Seeing someone being choreographed into being covered up irritates me just as much."

She continued: "The whole point of Naomi is that her body is her only form of currency in this world. So when Marty [Scorsese] was trying to help me out and said in the scene where she seduces Jordan perhaps I could have a robe on, I said she wouldn't. She has to be naked."

Adding: "She's laying her cards on the table."