Marriage Advice From The 1800s

Posted by Editorial Staff in History On 21st February 2017
ADVERTISEMENT

When her daughter came to her with fears about her wedding night, Queen Victoria is infamously quoted as telling the young bride to simply, “Lie back and think of England.” Women were treated like children for pretty much their entire lives and were expected to never cause a fuss. That opinion obviously extended to married couples, too, where the husband was deemed in control of both their lives, making all of the decisions, even when it came to his wife’s own body. It’s certainly shocking to see just how drastically things have changed since then, with marriages now focusing on a true partnership between the pair. 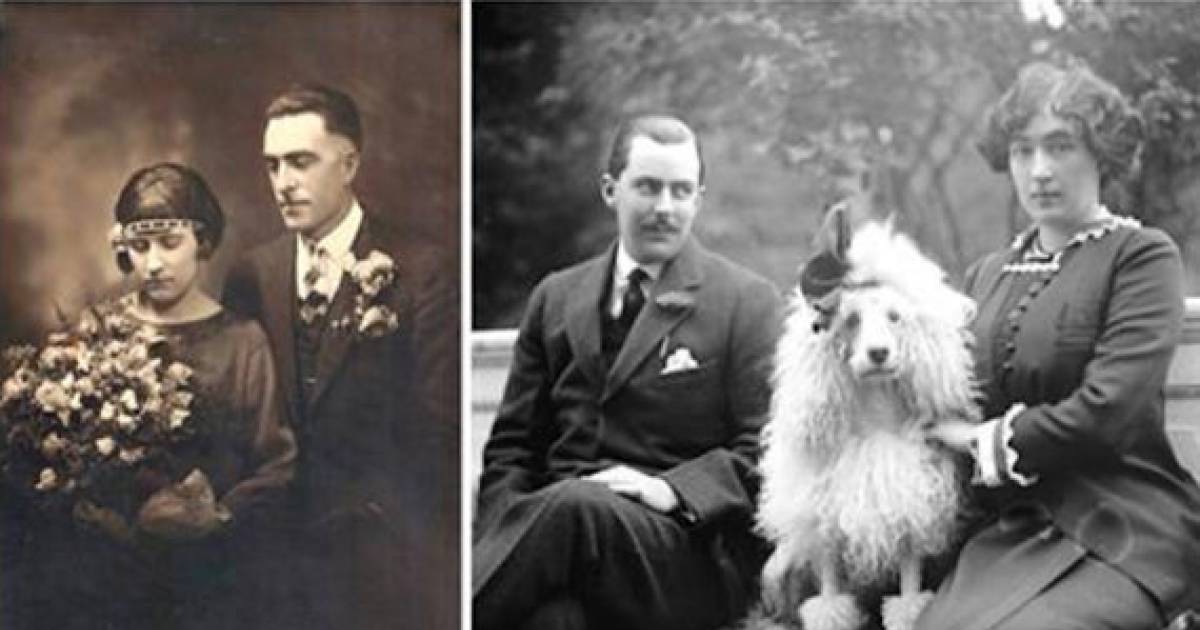 #1 Keep Your Rank Or Lose Your Friends

Social class was very important when choosing a spouse. Men rarely married a woman from a lower class, and if they did, they risked losing their family, friends, and fortune. For the women, it was even worse. Elizabeth Lanfear, who wrote Letters to Young Ladies on Their Entrance into the World in 1824, wrote that, “She who weds with one of an inferior rank in life has no right to expect that her friends will associate with her husband, or treat him with that respect which she may think his due.” 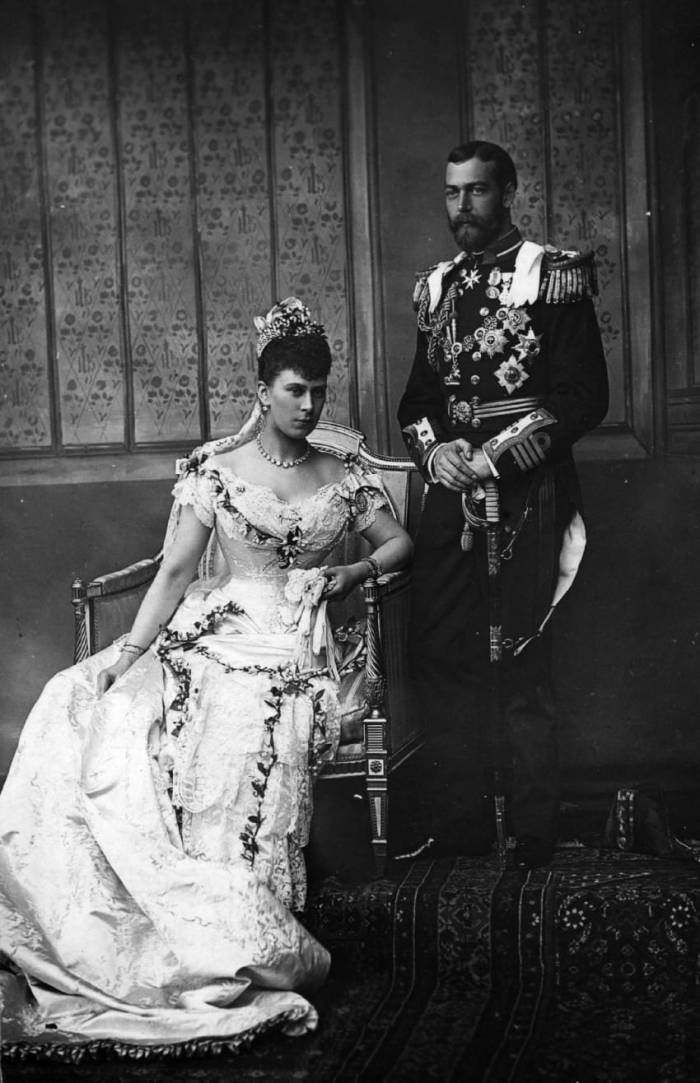 #2 Say Yes To The First Offer

Women were expected to say "yes" to the first man who popped the question. As Elizabeth Lanfear describes it, 'she may end up poor, alone, and the butt of everyone's jokes' if she didn't accept the offer that was at hand. She says that people scorned the 'old maid' or 'antiquated virgin'. Many women were forced to marry someone they did not even like because of this theory. 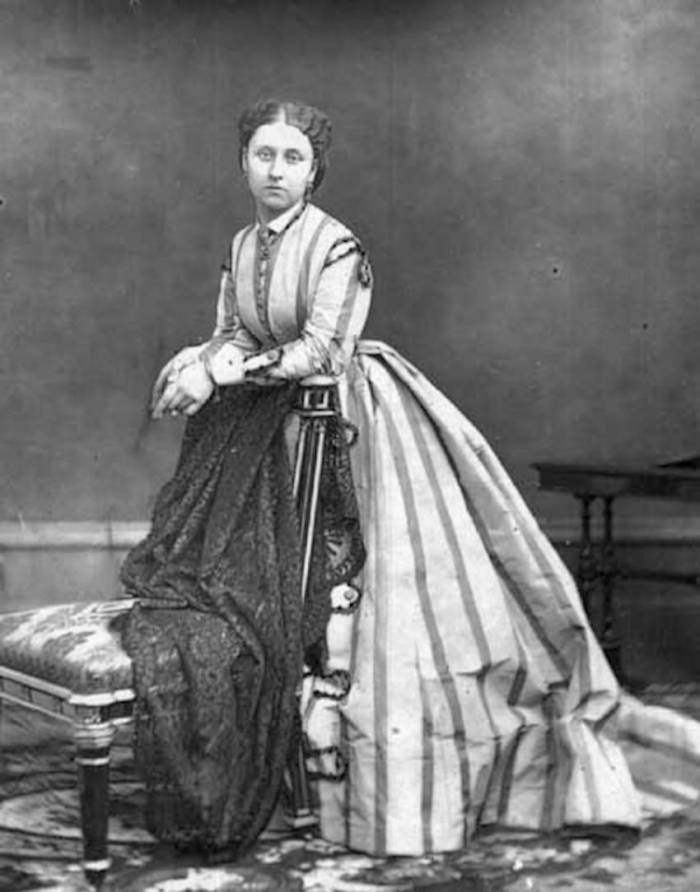 #3 Give Him Warning If You Want Any Rights

In a 1918 handbook for young women by Bernarr Macfadden called Womanhood and Marriage, a new idea was set forth for those planning to wed. The responsibility on women to let their future husbands know if they’d like to retain the rights of their own body was something they had to state in writing before the man wed her. “It has been for so long a time an accepted idea that the husband’s right over the wife’s body was inherent, it is advisable for any young woman who takes the other point of view to make her attitude thoroughly understood by her future husband before she definitely takes upon herself the obligations of the marriage state.” 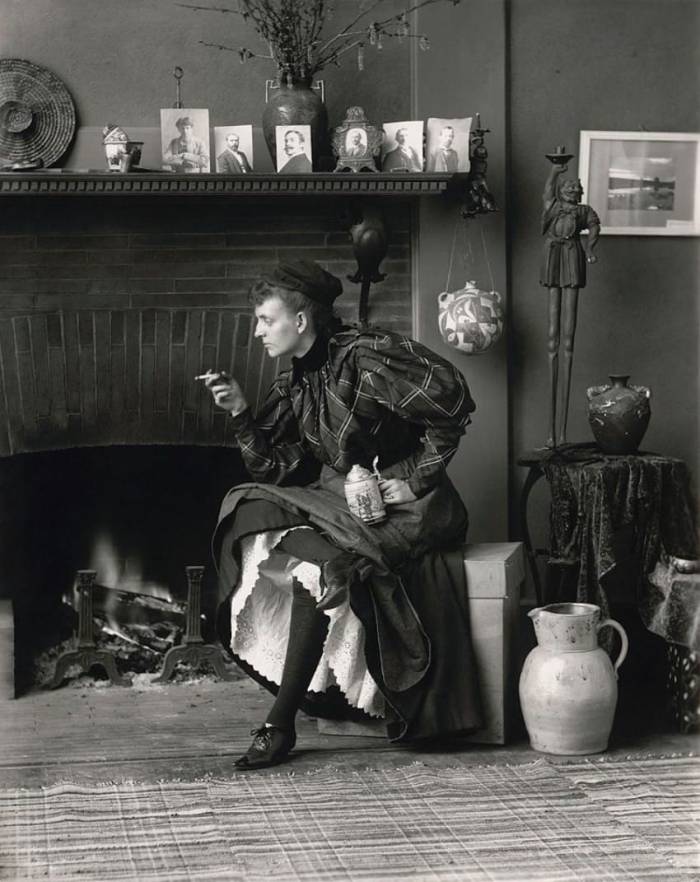 #4 Don't Complain If He's Not Great

Women didn't date or court their eventual partners. It was first come, first served, and there was no complaining about what you were handed. It was luck of the draw. Lanfear recommended a “fake it til you make it” approach to hopefully hone your hubby into a better spouse. She wrote that women should follow their husband's rule and eventually they would rise above the disappointment. When the husband was not happy with his wife, she suggested that the woman just work harder to make it work. By such conduct, she will also secure the respect and esteem of all around her, and possibly in time regain the heart of her husband. 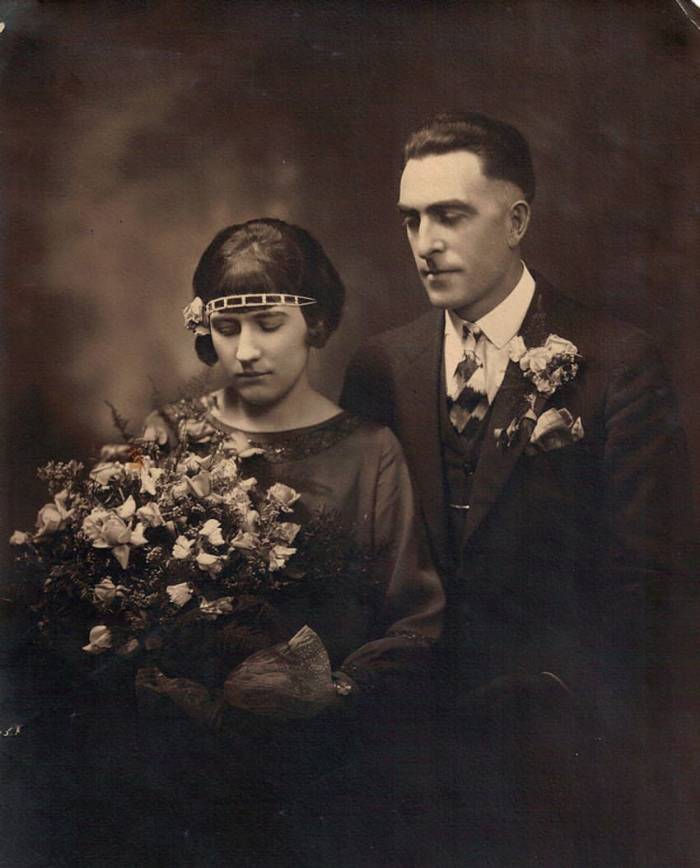 #5 Let Him Win Every Argument

There were no arguments as we know them today. Women just didn't disrespect their husbands. Ladies were considered wise to take the vow to “obey” their husband very seriously back then, as Lanfear says, “A sensible woman, to preserve the peace and secure the affections of her husband, will often sacrifice her own inclinations to his.” 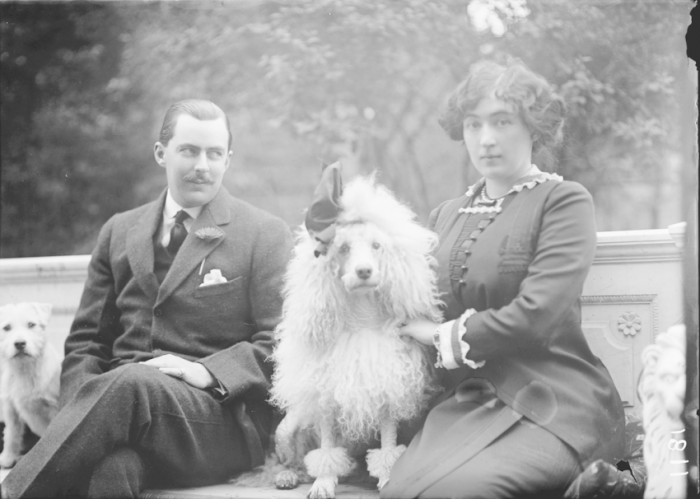