Posted by Zainab Pervez in News On 24th June 2022
advertisement

Women is facing jail time for sexual assault and other offenses after she drunkenly snuck into the room of a married man and performed a sex act on him. 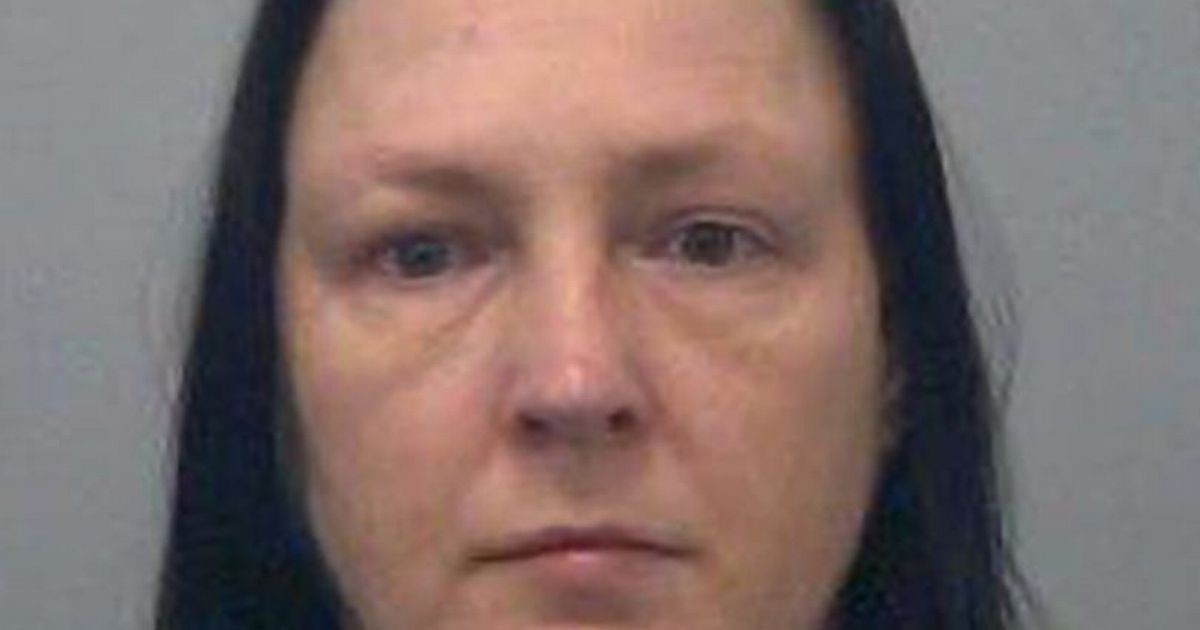 Marie Le-Mar, 38, was handed three years and six months in jail for a string of offences after stripping naked and entering the victim’s bed, following a heavy drinking session on March 15 last year.

A court heard how the man, who was sleeping separately from his wife due to his snoring, woke up during the assault in the pitch black.

Prosecutor John Farmer told Amersham Law Courts, in Buckinghamshire: ‘He mistakenly thought it was his wife. The defendant tried to pull him on top of her, plainly trying to engage in sex but she fell off the bed. The realisation came that this was not his wife. He came to his senses as he was in a deep sleep, turned the light on and realised she was drunk and stark naked.’ 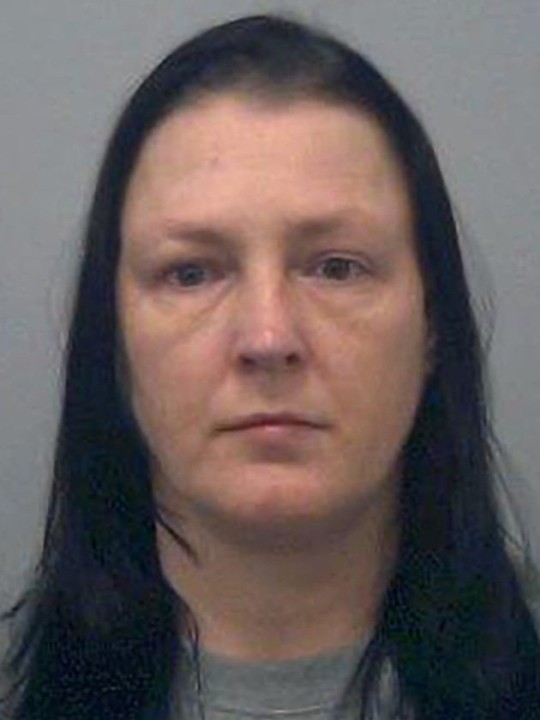 The victim told his wife, who immediately called police. Before officers arrived, the court heard how Ms Le-Mar, who was spending a few nights away from her partner, threatened to ‘knock her f***ing teeth out.’

Le-Mar resisted arrest, assaulted a police officer, and was finally in custody. Le-Mar admitted charges of causing a person to engage in sexual activity without consent, sexual assault, common assault, and assault of an emergency worker. 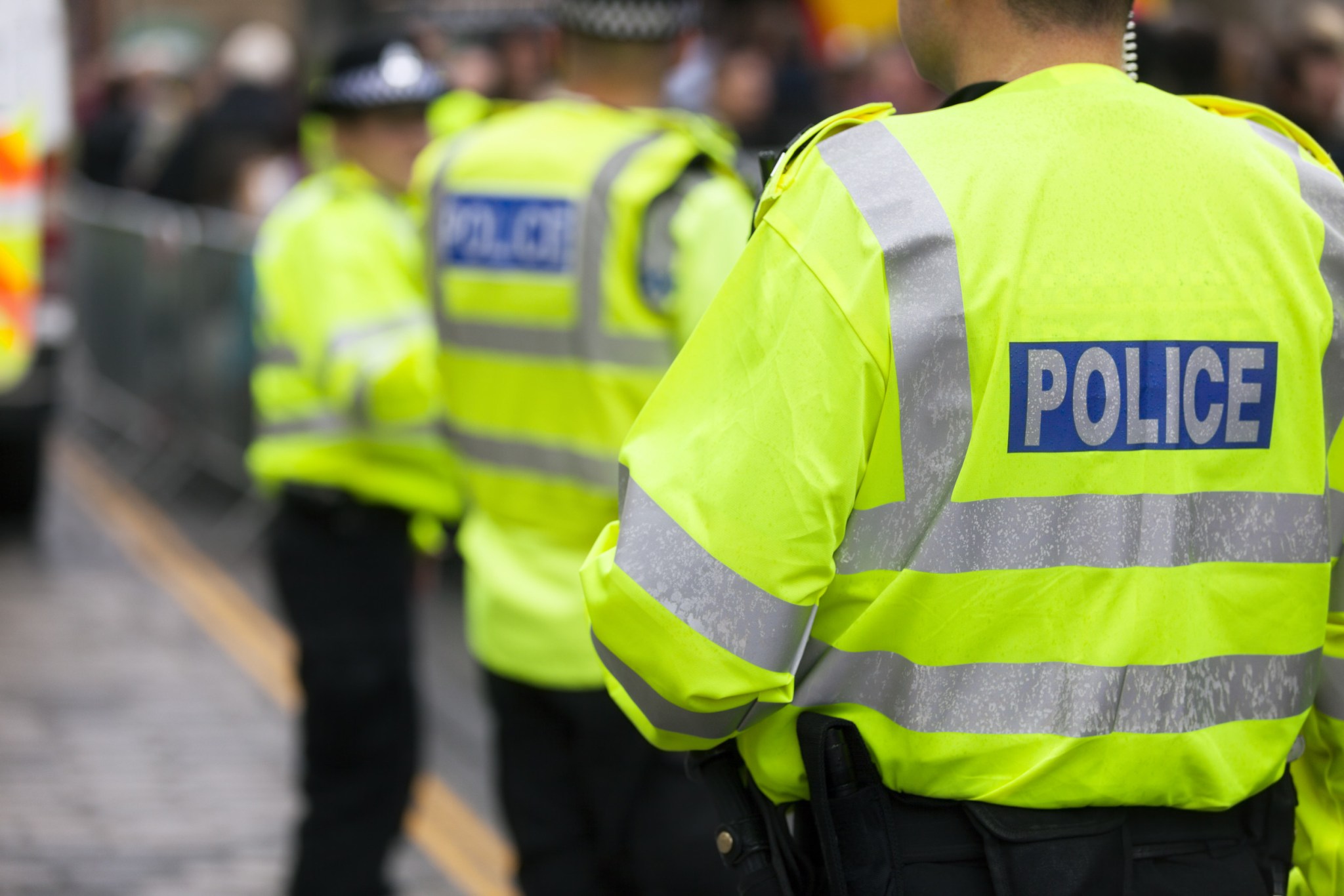 However, she does not remember what happened, as she was "very drunk."

Derek Johashen, who was defending the woman, said that Le-Mar had a difficult childhood, adding: "She is somebody who comes by abusing alcohol or drugs, she uses it as a form of medication."

Derek Johashen, defending, said Le-Mar had had a very hard life from the age of seven, and had never committed a sexual offence before. He said: "She has no sexual attraction to this man, it is not something she would ever consider and she cannot explain why it is she decided to act in this way. She is not a predator.

"Her offending behaviour is because of her use of alcohol. In this particular offence she was very drunk, so much so that she fell from the bed. Alcohol is never an excuse, but this is a woman who is hearing voices."

Judge Thomas Rochafard wanted the woman to learn a lesson despite her alcohol levels. During the sentencing, he told her:

"Sexual offenses against men are no less serious than sexual offenses committed against women. The act has gender-neutral terms to achieve equality."

"Covid was a real threat for everyone in the nation and it was quite relevant as the victim suffered from health issues in his mature years, plainly he was a gentleman concerned about Covid. 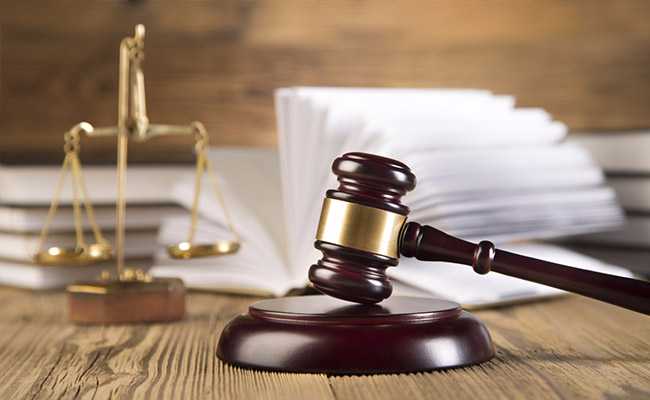 "He thought it was his wife before you fell off the bed. Police were called, you were being abusive to the wife threatening to knock out her teeth and you kicked the officer towards his chest.

"It must have been distressing for him."

As the judge ruled, sexual assault should not be taken lightly, whether you are drunk or not. But now, Le-Mar has plenty of time to think about self-medicating with alcohol.