Married Man Poisoned His Pregnant Mistress To Give Her A Miscarriage

Posted by Zainab Pervez in Bizarre On 11th May 2021
ADVERTISEMENT

A married Home Office worker drugged his pregnant mistress with an abortion drug in order to give her a miscarriage. 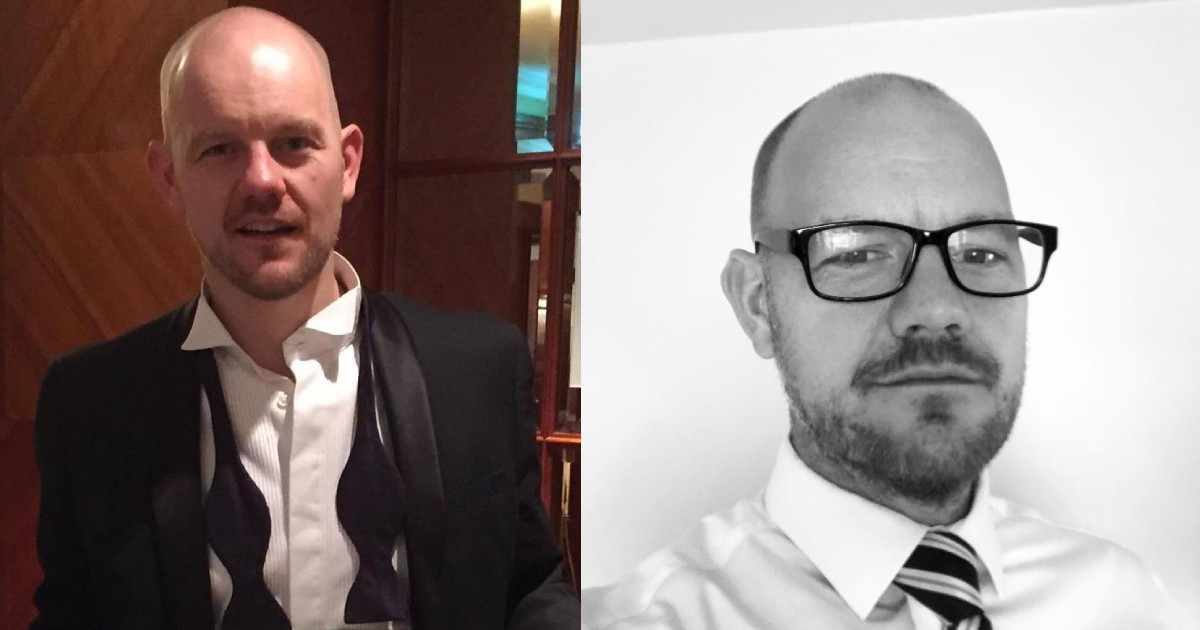 A married Home Office worker drugged his pregnant mistress in order to give her a miscarriage, a court heard.

Darren Burke, 41, is said to have got hold of mifepristone, a medication prescribed by doctors to bring about abortions in the early stages of pregnancy, and given it to, Laura Slade, his mistress. 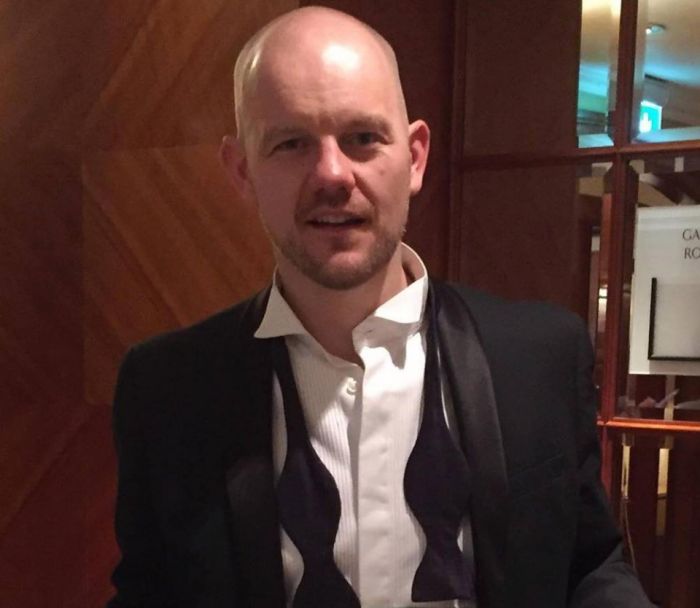 Mifepristone works by blocking the hormone progesterone, which is needed for a pregnancy to advance.

Burke, who is deputy director for the emergency services mobile communications programme at the Home Office, spoke only to confirm his name, date of birth and address in Ealing Magistrates Court.

He did not enter a plea to the two charges of unlawfully supplying a poison to procure miscarriage and procuring miscarriage by poison. 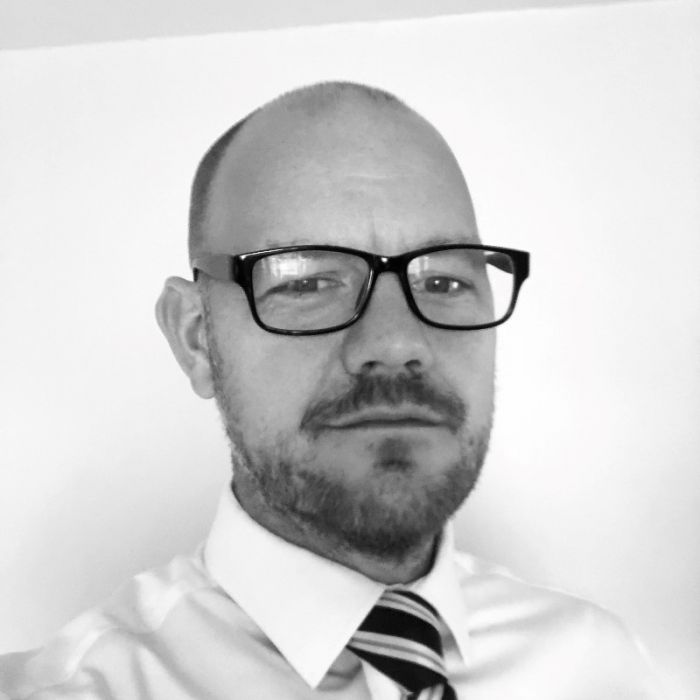 Prosecutor Beata Murphy informed the court: “I understand the complainant is the mistress.

“The defendant is married with children and she is the mistress.”

Burke was bailed to appear at a later date at Isleworth Crown Court.