Posted by Sama in Entertainment On 29th August 2020

Chadwick Boseman's untimely demise has made this year just a lot sadder and harder to bear with. The year 2020 has brought itself with no good news so far. With the world struggling with the pandemic, to power clashes between countries, to people taking a stand against racism and their corrupt governments, all are the part of the year 2020. With all this overwhelming news, now one of our favorite marvel star Chadwick Boseman has passed away and we are heartbroken. 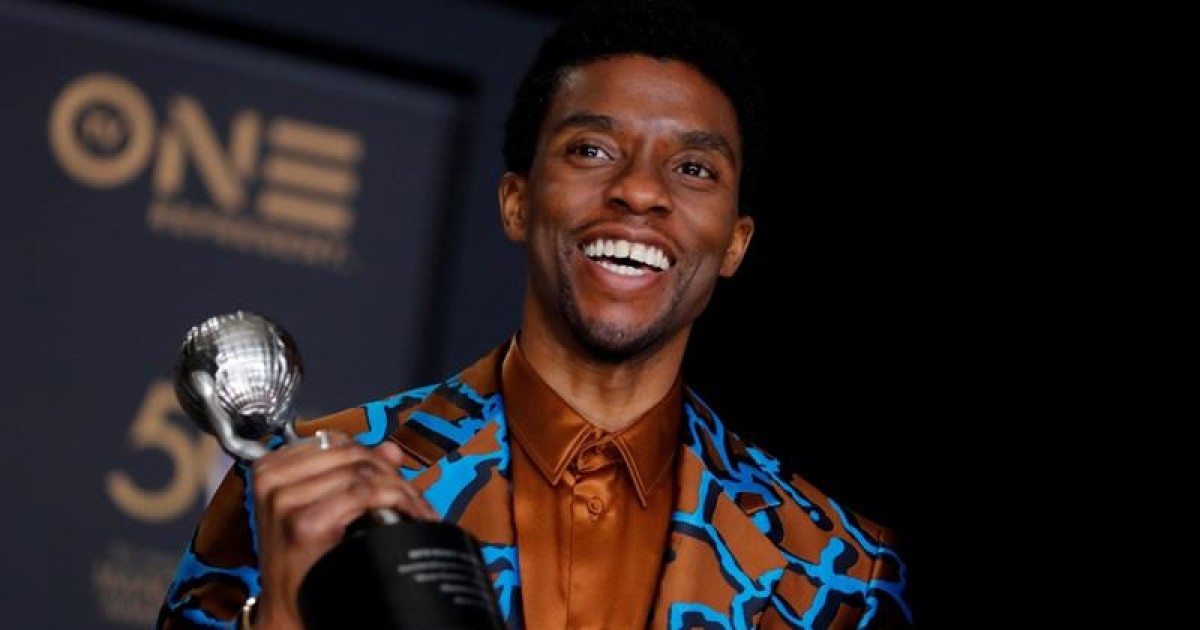 Black Panther star Chadwick Boseman has passed away aged 43, his family has confirmed.  In an emotional post on his official Twitter account, his family wrote about Chadwick's 4-year journey of bravely fighting stage IV colon cancer. The actor never spoke about his illness publicly.

He is survived by his wife Taylor.

Chadwick was a brave man who shot various movies while simultaneously undergoing treatment and chemotherapy. He's best known for playing King T'Challa in Black Panther as well as other films in the Marvel Cinematic Universe but recently starred in Spike Lee's Da 5 Bloods. 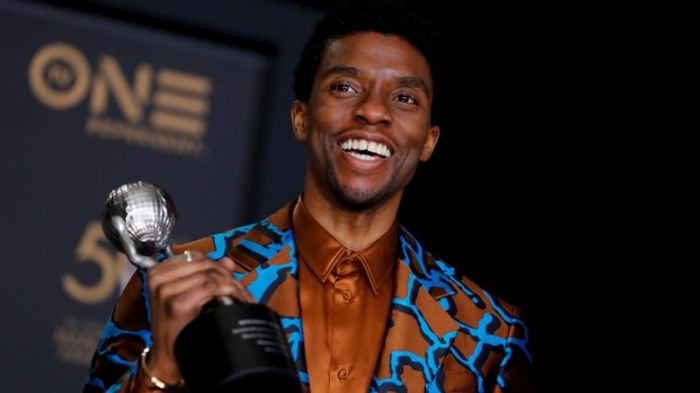 The 43-year old was set to star in Black Panther 2 which was to release in 2022. The first part of the film was released in 2018 and was a huge success at the best office and bagged seven Oscar nominations including Best Motion Picture. He also had prominent roles in Captain America: Civil War, Avengers: Infinity War, and Avengers: Endgame. Boseman was beloved by fans for bringing the Wakandan king to life on the big screen. 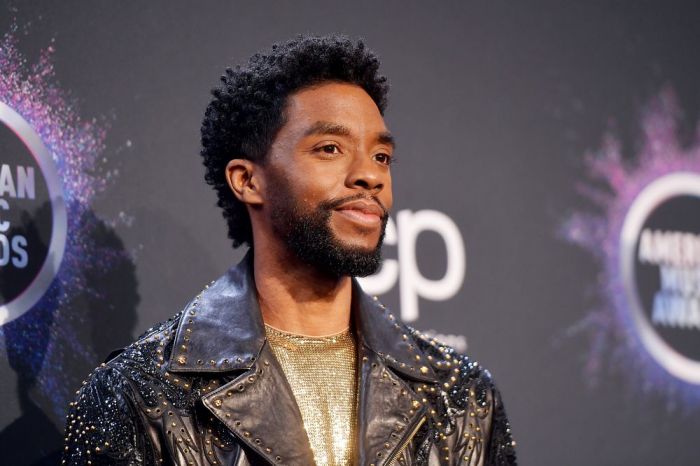 #3 Tribute have started to pour in from Chadwick's costars

Our hearts are broken and our thoughts are with Chadwick Boseman's family. Your legacy will live on forever. Rest In Peace. pic.twitter.com/QNvzuZgAbe

Jeremy Renner wrote: "Chadwick is an inspiration, a warrior with a big kind heart that I'll never forget. I'm so deeply heartbroken by his passing. Sending love to the Boseman family ... R.I.P."

Brie Larson simply shared a picture of herself with Boseman captioned with a broken heart emoji. In another picture, she wrote: "Chadwick was someone who radiated power and peace. Who stood for so much more than himself.

"Who took the time to really see how you were doing and gave words of encouragement when you felt unsure.

"I'm honoured to have the memories I have. The conversations, the laughter.

"My heart is with you and your family. You will be missed and never forgotten. Rest in power and peace my friend."

I’m gonna have to tell Cy, Bowie and Zen that T’Challa has passed. What other king can I tell them about now? pic.twitter.com/AFEFxJOFd5

"One of the kindest most genuine people I've met. Sending love and support to all the family xo RIP."

My prayers go out to Chadwick’s family and loved ones. The world will miss his tremendous talent. God rest his soul. #wakandaforever https://t.co/j5JWSeiqd5

Mark Ruffalo, who plays The Incredible Hulk, wrote: "It was the highest honour getting to work with you and getting to know you.

"What a generous and sincere human being.

"You believed in the sacred nature of the work and gave your all. Much love to your family. And much love from all of us left here."

All I have to say is the tragedies amassing this year have only been made more profound by the loss of #ChadwickBoseman. What a man, and what an immense talent. Brother, you were one of the all time greats and your greatness was only beginning. Lord love ya. Rest in power, King.

1 of my all time favorite people on the planet Chadwick Boseman has passed away after a 4 years of fighting cancer. An wonderful actor & a truly nice man. R.IP. condolences to his family