Posted by Editorial Staff in Heartbreaking On 29th October 2016
ADVERTISEMENT

Hallmark Greeting Cards used her photo on a funny card calling her "The World's Ugliest Woman" until they realized she was an actual mother who suffered from a rare genetic disorder. She believed she was so ugly that she joined the circus sideshow to provide for her family. 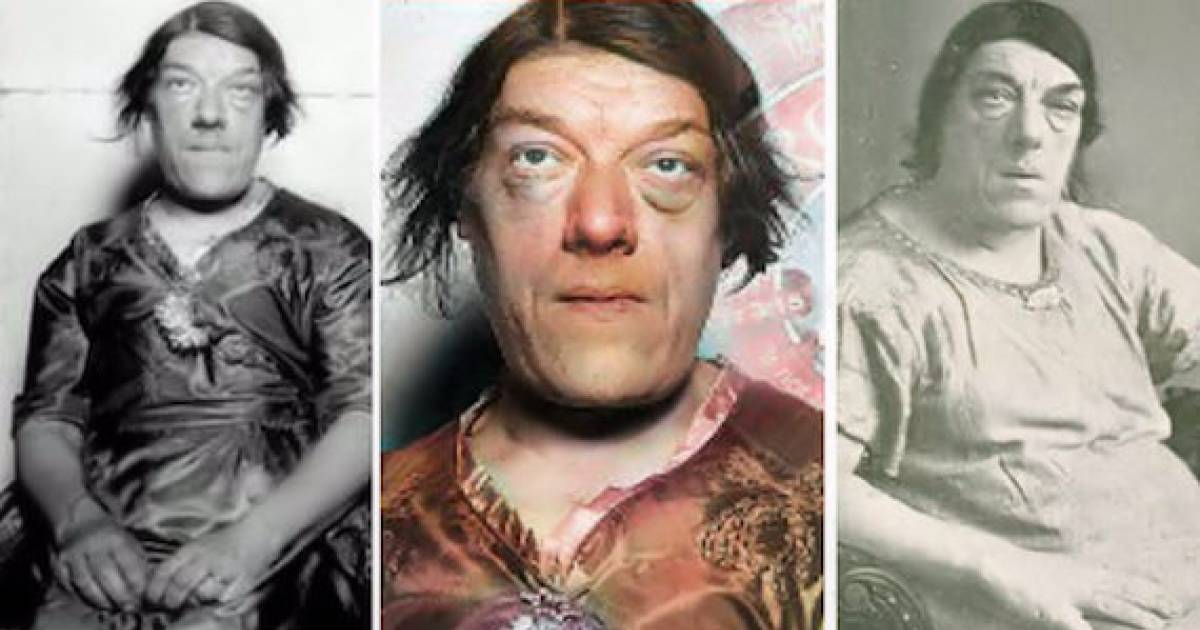 Every culture and even every generation has different thoughts on what is beautiful and what is a little hard on the eyes. Mary Ann Bevans had the misfortune to be living in a time when people who didn't fit into the stereotypical version of what was considered "beautiful" was nothing to smile about. Mary Ann was one of eight children born to the Websters in London, England in 1874. 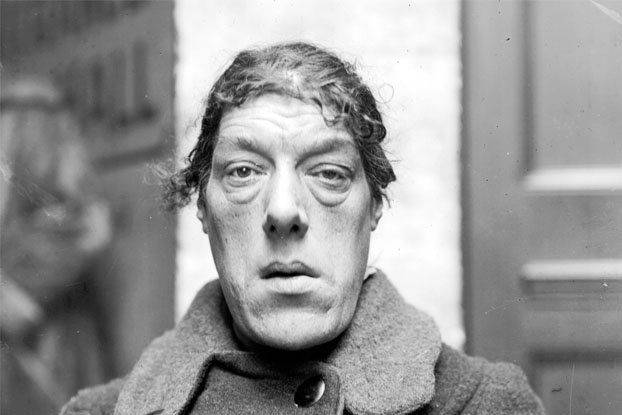 #2 She Worked As A Nurse

Growing up was not easy for Mary Ann. She was always a little stone-faced and odd. She took work at a local hospital and studied to become a nurse. She worked hard and one day she met a greengrocer named Thomas Bevan, and they fell in love. Despite her unusual appearance. Soon after, they got married. 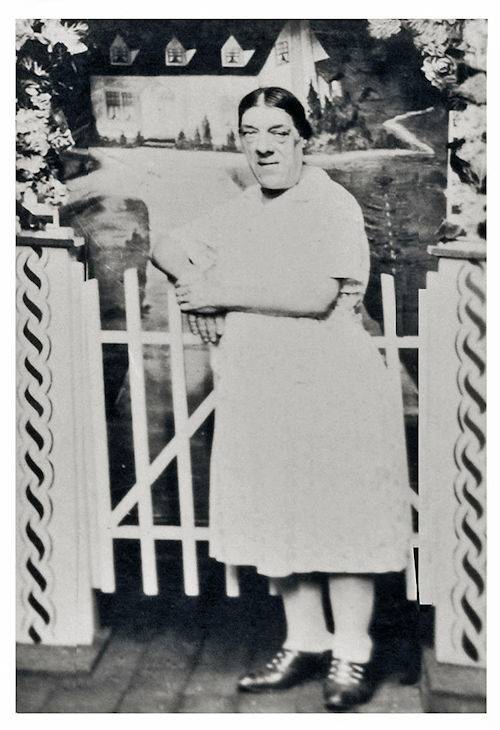 Shortly after getting married, Mary Ann began exhibiting symptoms of acromegaly, a form progressive gigantism that causes abnormal growth and distortion of the facial features, as well as headaches, failing eyesight and joint and muscle pain as well as very thick skin, enlargement of the extremities, and heart disease. 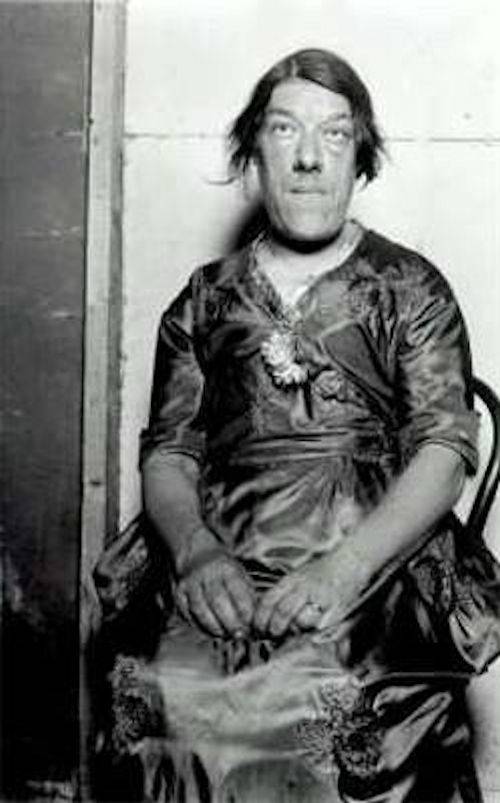 #4 They Raised A Family

Thomas must have loved her very much; he not only stayed with her but subsequently collaborated with her on the inception of four children. The locals began calling her names and making fun of her children because their mother was so despicable looking. Her acromegaly was getting much worse. 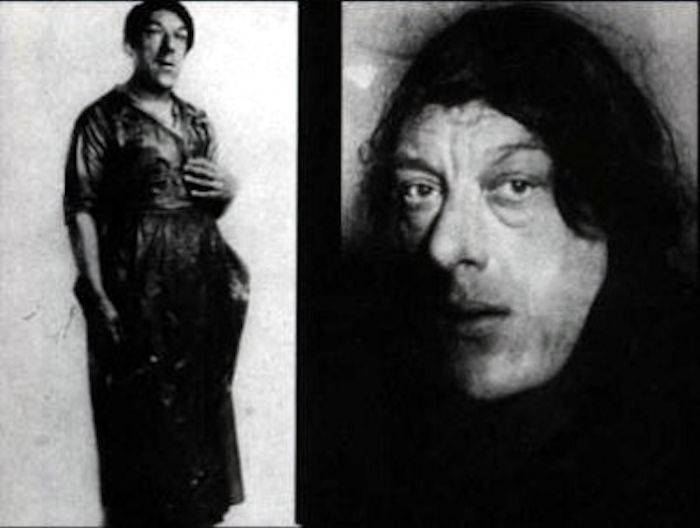