Posted by Sama in News On 7th December 2021
advertisement

A bizarre incident was reported where this person burned down his house while trying to get rid of snake infestation from the house. According to firefighter officials, the total damage to the property is estimated to be $1m and fortunately, all the residents of the house were able to make it out alive. 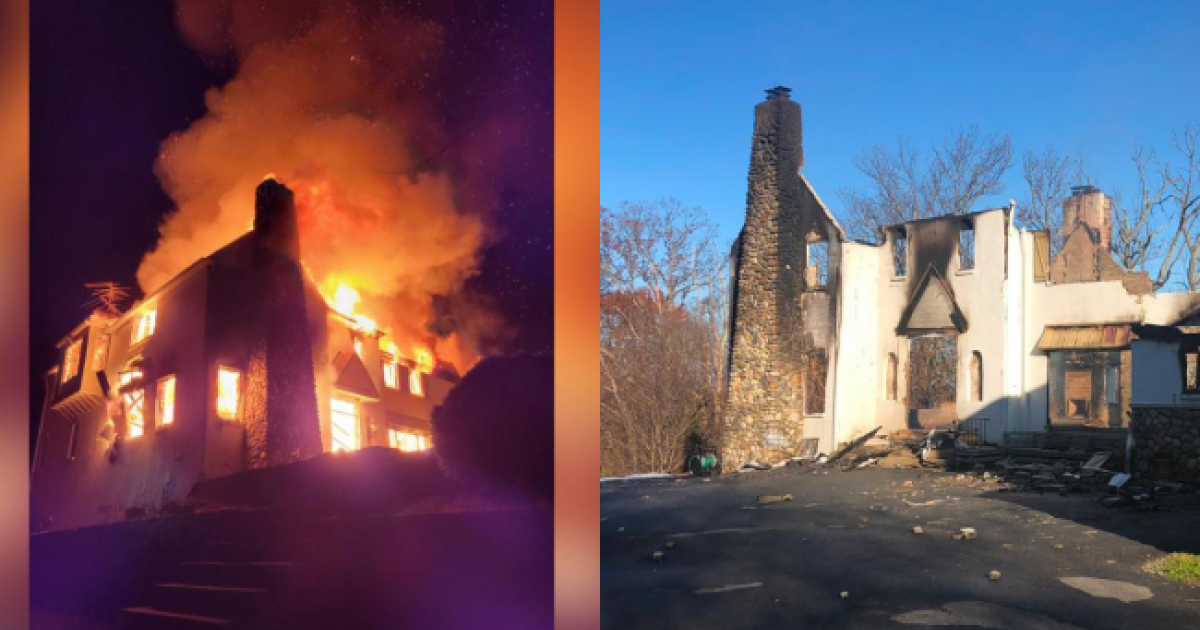 This homeowner from Maryland accidentally burned down their house while trying to fight off snakes at home.

Reportedly, firefighters were called in an emergency at this Maryland property US after the house was engulfed with flames when the owner tried to deal with a snake infestation.

According to fire chiefs, the owner had been attempting to use coals to try and smoke the snake out. 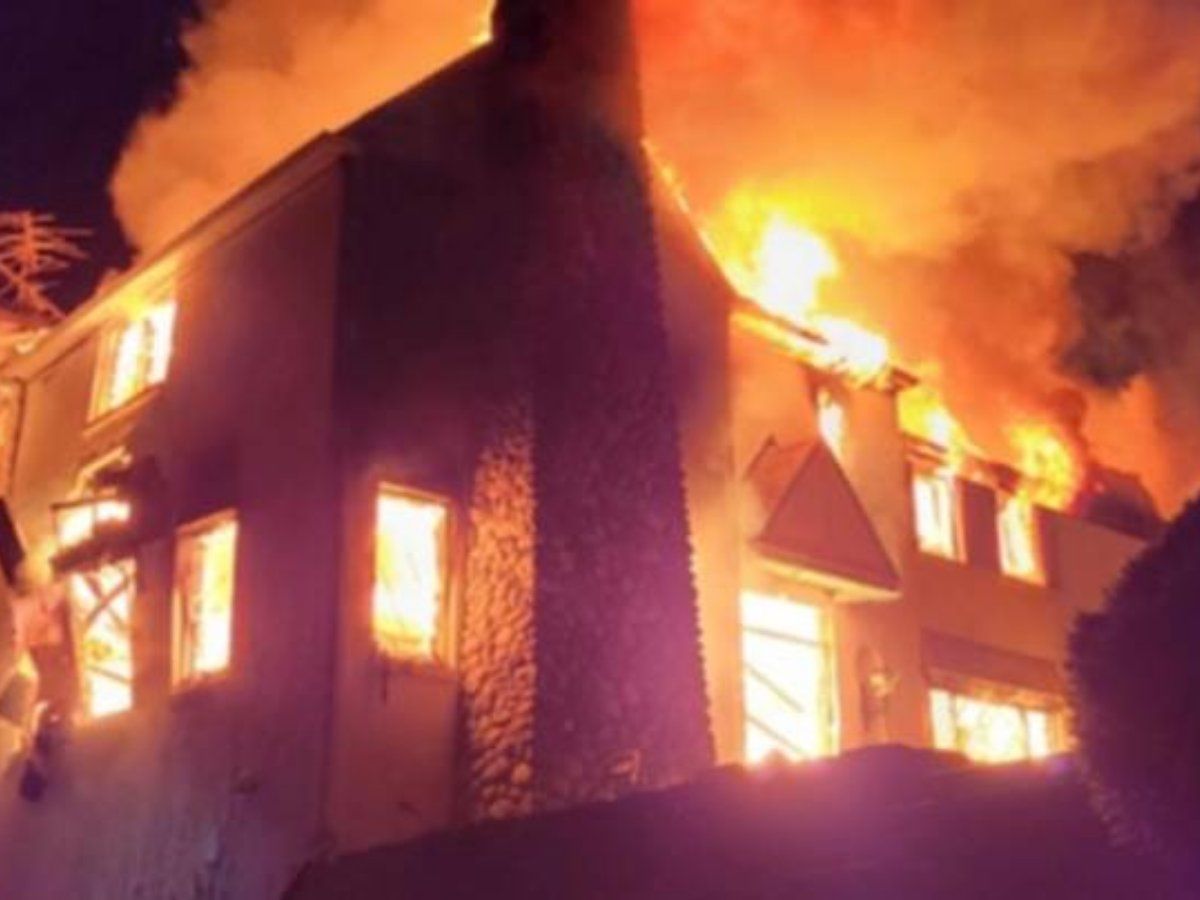 Things went awry when the coals were placed in the basement and too close to the combustible that resulted in the house getting torched.

Montgomery County Fire Department shared photos of the house ablaze alongside those of the charred, hollowed-out remains the following day following the bizarre incident. 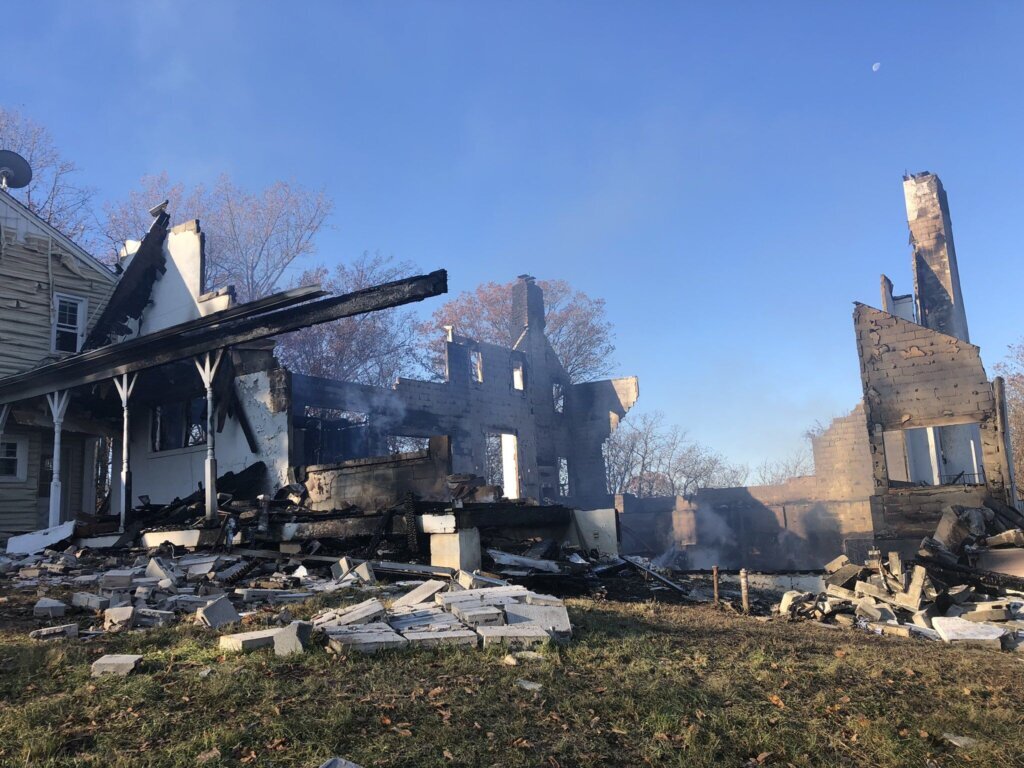 Luckily, no one got injured in the incident and the total damage to the property totaled more than $1 million.

According to officials, there is an investigation underway to know more about what instigated the fire. 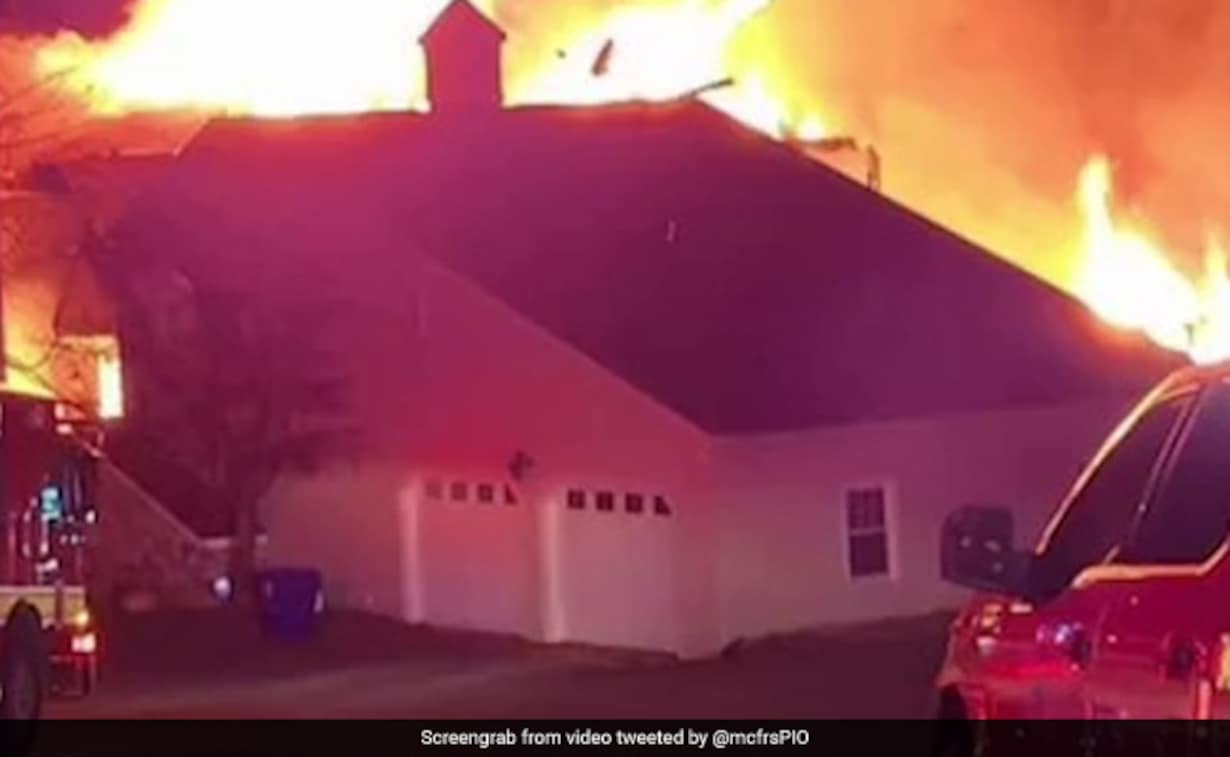 The officials later confirmed that it appeared as though the owner had been trying to deal with the snake infestation problem.

The spokesperson further added that the status of snakes was "undetermined". 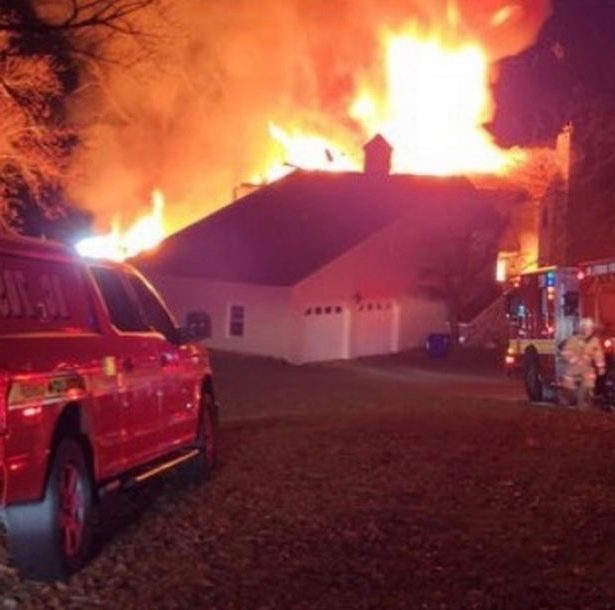 Another case was reported when back in 2018 one man accidentally burned down a house after using a blowtorch while trying to get rid of some spiders.

The man was actually looking after his parent's place in Fresno, California, when he saw a number of 'dangerous spiders' on the property, 6 ABC reported at the time.

According to the firefighters, the man was trying to kill black widow spiders in his house and picked up a blowtorch. Total 29 firefighters were called in to deal with the fire.  Luckily, the man was able to make out of the blazing property alive without any injury. 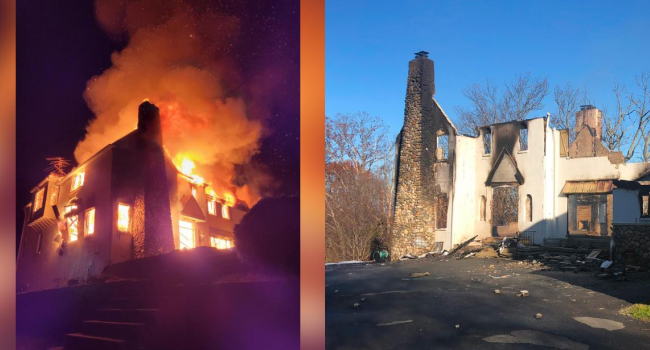 Another incident reported where one person attempted to use an open flame to kill a 'huge wolf spider' crawling around their gaff.

The California man reportedly spotted a huge spider in his bedroom and decided to burn down the spider with his torch and unfortunately burned down his property in the process. 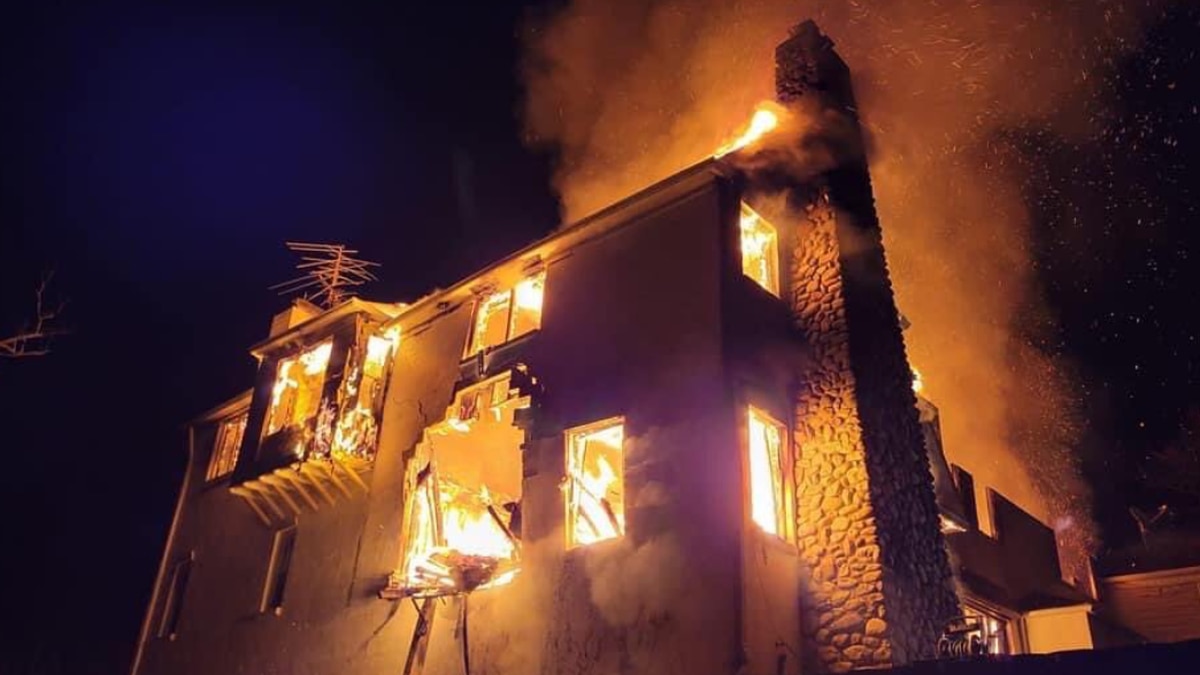 The Record Searchlight reported things took a dramatic turn when his mattress got on fire as the spider on flame ran about.

The burning mattress was extinguished but by this time, the burning insect had crawled over to the curtains and set them alight.

I guess there is a lesson for us all to learn here! 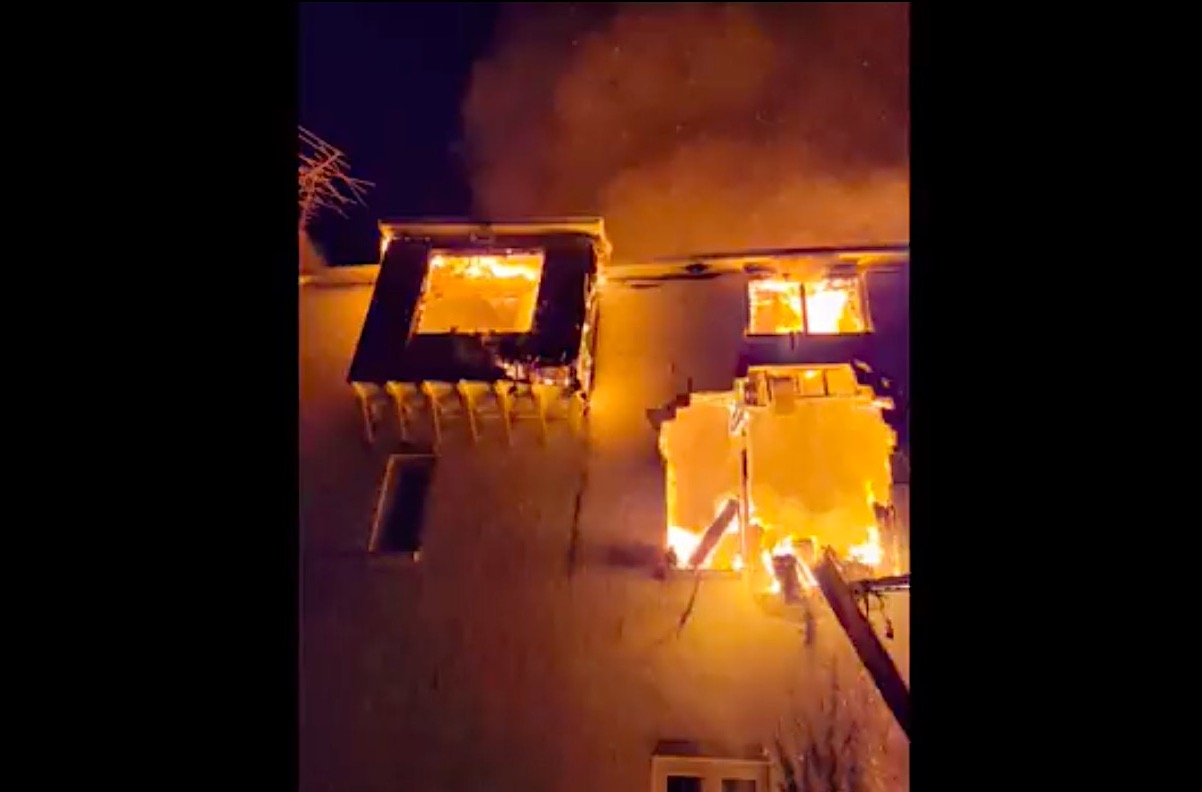