Massive Fail: Man Shoved A 30-cm Eggplant Up His Bum To Cure His Constipation

A 50-year-old Chinese man had to go to the hospital after inserting 30-cm Eggplant up his bum. His X-ray report showed that the eggplant was shoved so hard that it reached up to his lungs. 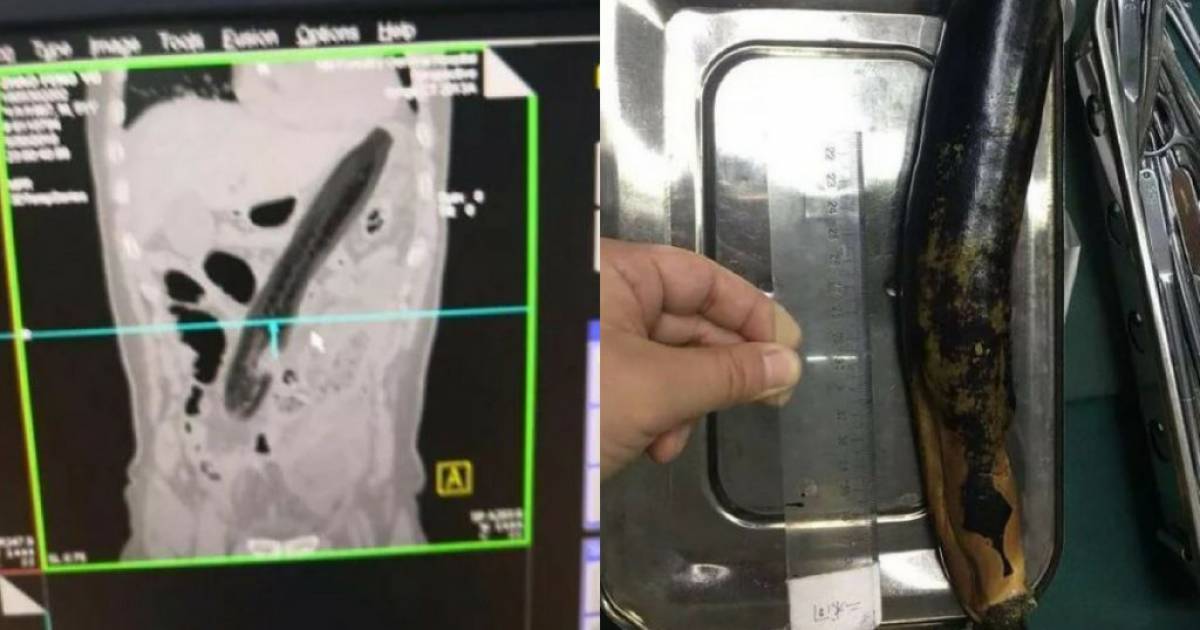 A 50-year-old Chinese man shoves a giant eggplant up his rectum, claimed that he had inserted the vegetable into his rectum in a bid to cure his constipation. 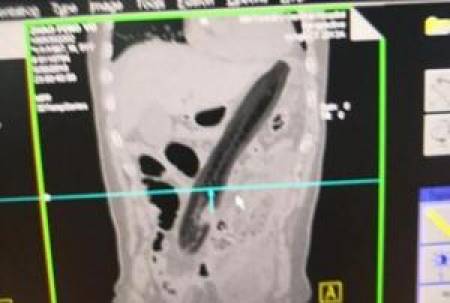 What happened next was an agonizing turn of events for the poor old man.

Instead of relieving himself from bowel movement problem, he ended up nauseated and vomiting. 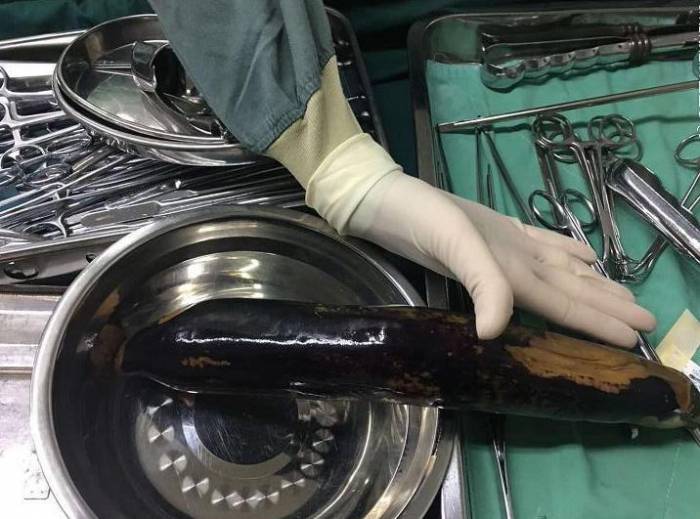 According to Kan Kan News:

The man went to the hospital on May 30 - two days after he had put the vegetable into his body.

He said he had been unable to retrieve it by himself.

The medical team was surprised to learn from the result of the x-ray scan.

When the man finally decided to go to a hospital, his X-ray report showed that the eggplant was shoved so hard that it reached up to his lungs, causing more all the more damage to the organ. 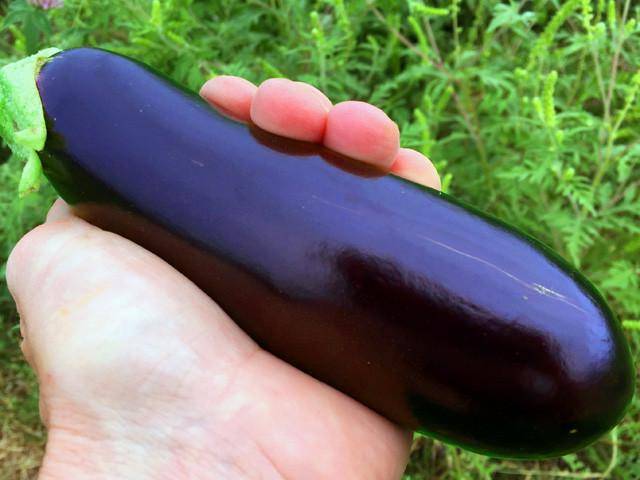 It had nearly reached his heart.

Doctors claimed when they found the aubergine, it had nearly reached the patient's heart. 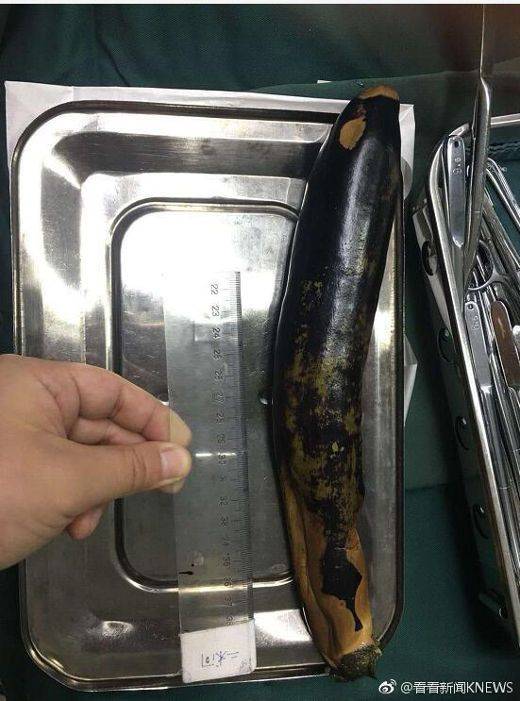 The man's lungs were inflamed as a result.

An X-ray also showed that the object had got stuck in a diagonal position. The unnamed man had to undergo surgery for the vegetable to be removed, which, after a CT scan confirmed the vegetable in question was 30cm long. 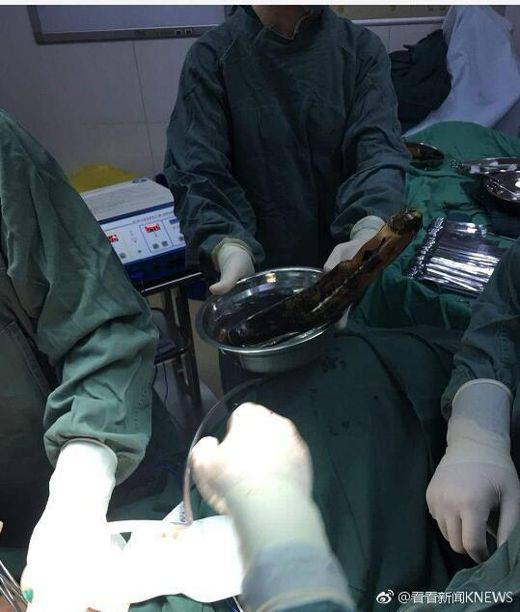 Clearly, an eggplant is no solution for constipation.

Doctors proceeded to operate on the man. The man is reportedly recovering from the surgery. 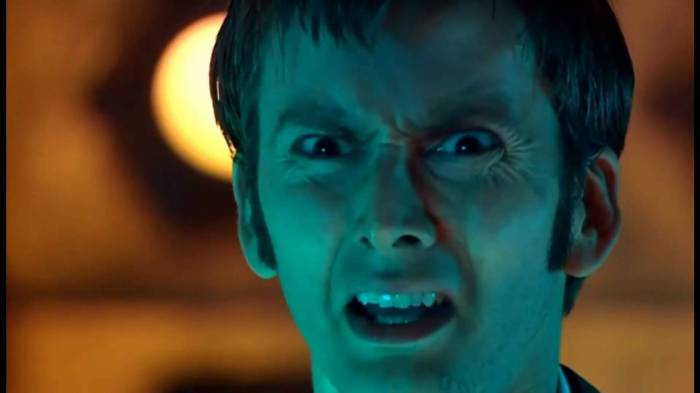 Constipation is common and it affects people of all ages. Being constipated means your bowel movements are tough or happen less often than normal. Constipation is defined medically as fewer than three stools per week and severe constipation as less than one stool per week. Going longer than 3 or more days without one, though, is usually too long. After 3 days, your poop gets harder and more difficult to pass. 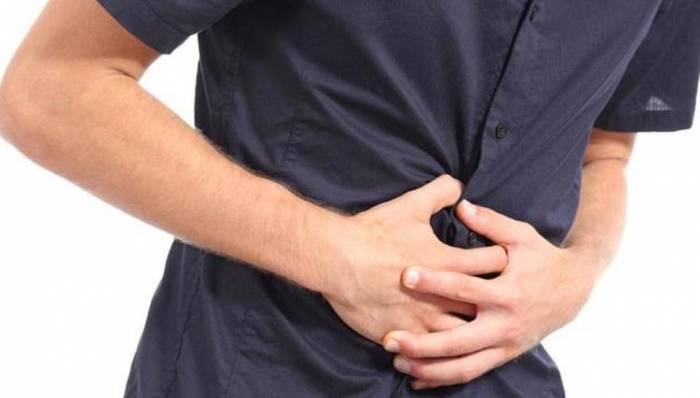 What do you do if you are constipated?

You can usually treat constipation at home with simple changes to your diet and lifestyle. Take these steps: 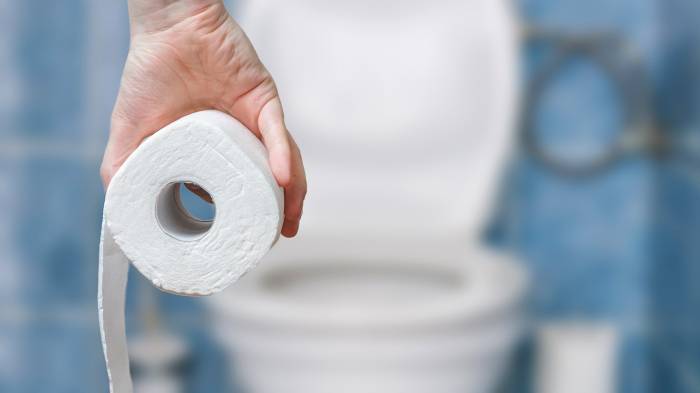 Fiber acts like a pipe cleaner, scrubbing food and waste particles from your digestive tract and soaking up water. 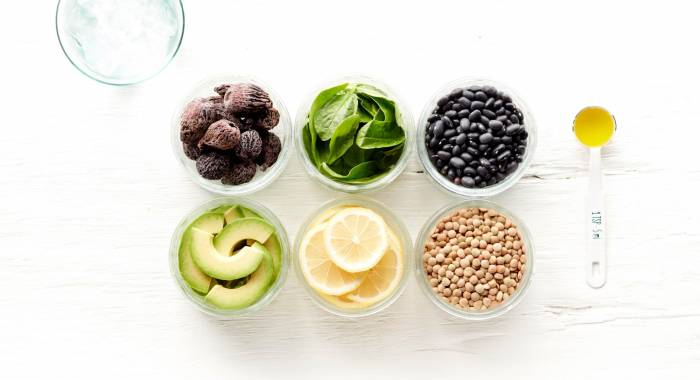 Drink two to four extra glasses of water a day, unless your doctor told you to limit fluids for another reason. 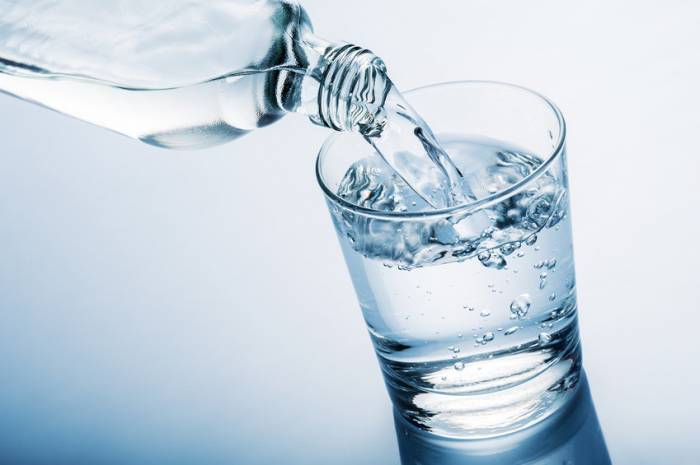 A salad with fiber-rich leafy greens and a simple olive oil dressing, a small handful of nuts, or a tablespoon of natural nut butter on fruit or toast are good options. 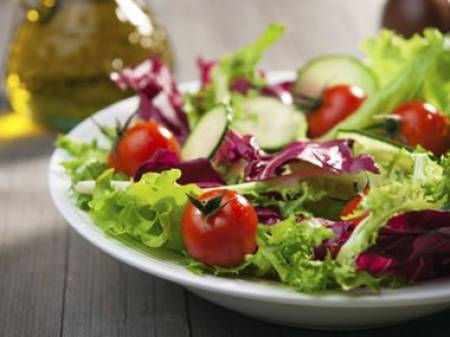 Exercise most days of the week. When you move your body, the muscles in your intestines are more active, too. Even a daily 15-minute walk can help move food through your bowel more quickly. 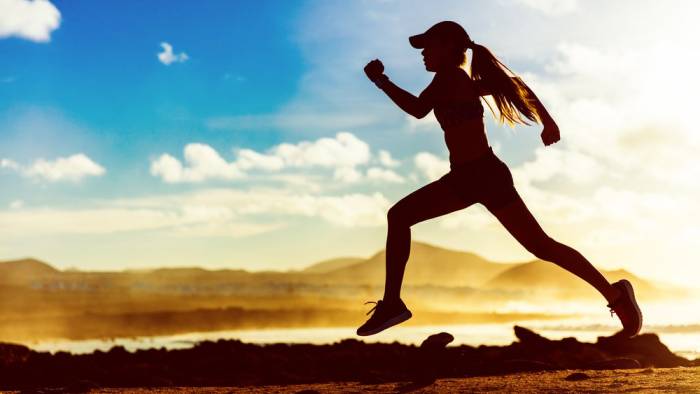 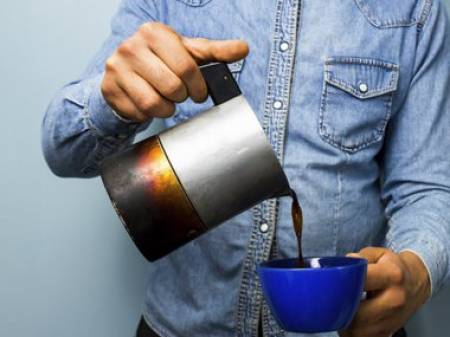 One of the benefits of chia seeds is its ability to work as a natural laxative. Chia seeds combined with liquid form a gelatinous substance that easily moves through your intestines. As a great way to increase the fiber in your diet, chia seeds swell and expand in the digestive tract, absorbing water. When chia seeds absorb water, they take on a gel-like consistency. This may help with optimal stool formation, in other words, keeping stools moister and easy to pass. In addition, much of the fiber in chia seeds is soluble fiber. 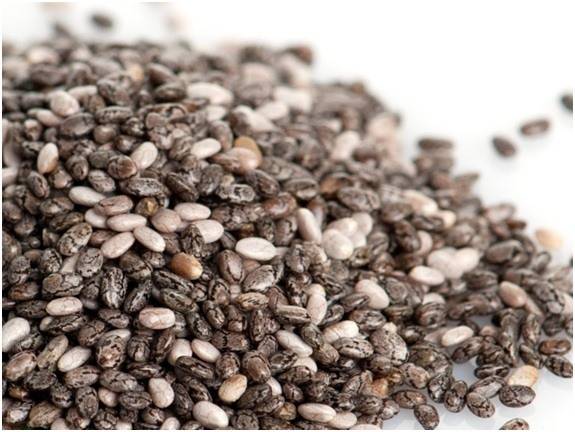