I bet you think it is pretty darn cold already. Just wait until the year 2030 hits. Scientists say that is when they estimate that we should enter a mini ice age. Temperatures are predicted to start dropping as early as the year 2021 and will have catastrophic consequences. 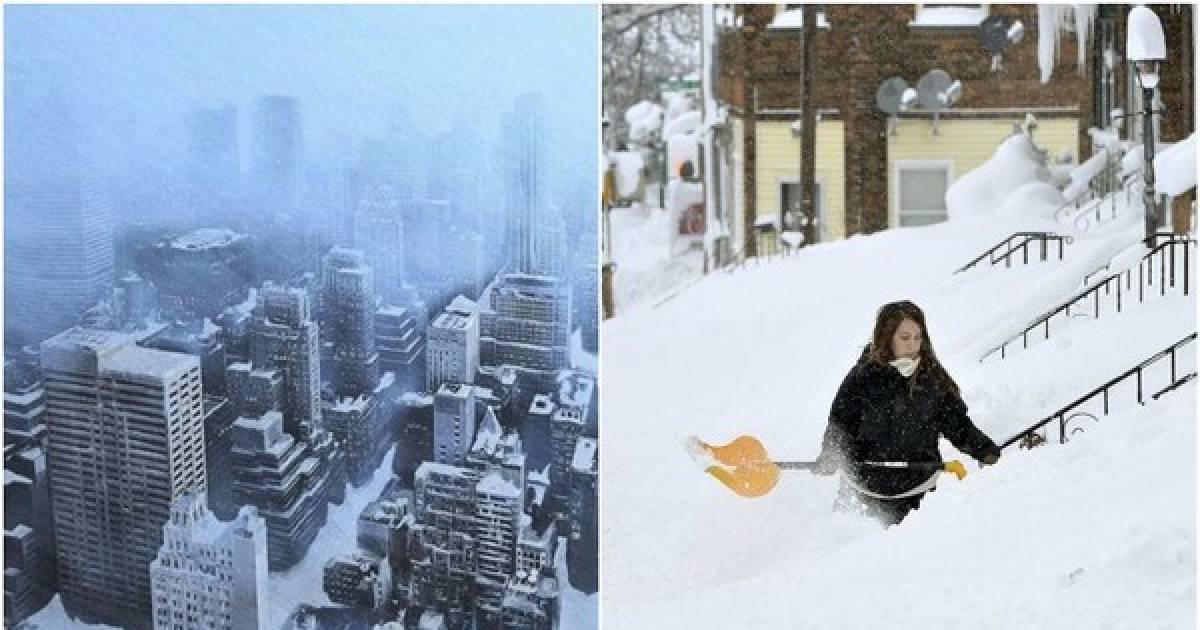 A mathematical model was used to determine the possibility of a mini ice age. It was developed at Northumbria University, and it measures the change in solar radiation, sun spots, and other solar activity that occurs over an 11-year cycle. The mathematicians that used this model have said that solar activity is likely to fall sharply and trigger a phenomenon called the Maunder Minimum. 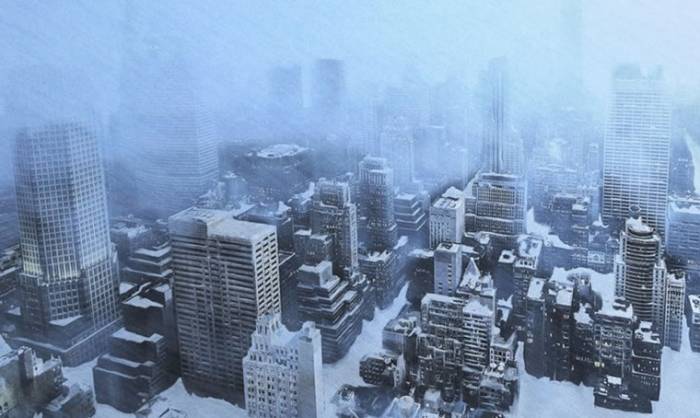 The Maunder Minimum describes the 11-year period where sunspots had become extremely rare back in 1646 and1715, causing a mini ice age. The temperature had dropped so much that the River Thames froze over. 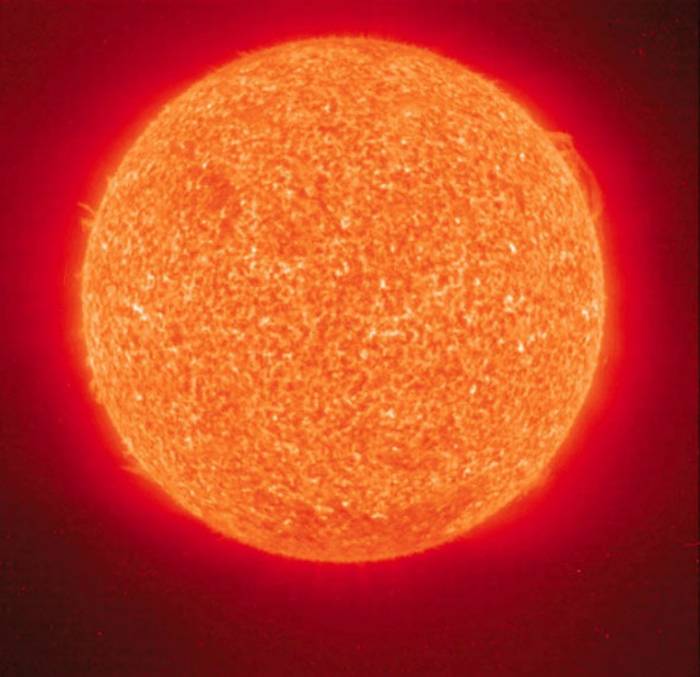 A mini ice age in our time could have worse consequences than that. Valentina Zharkova who is a professor of mathematics at Northumbria University did say that the upcoming mini ice age will be shorter than the last one was. She said, "The upcoming Maunder Minimum is expected to be shorter than the last one in the 17th century (five solar cycles of 11 years). It will be lasting about three solar cycles."

The connection between the Earth's climate and solar activity is an area that is still being researched. Even though there is a correlation between colder temperatures and decreased solar activity, there are a lot of other factors involved. 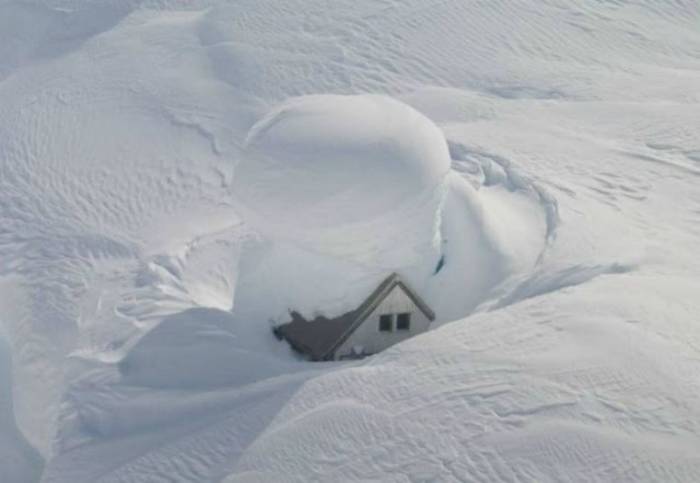 For example, even though the Maunder Minumum ended in 1715, the 1800s had some of the coldest temperatures to Europe while the rest of the world experienced mild temperatures. Charles Dickens used to tell stories of white Christmases that hardly ever happen in England nowadays. 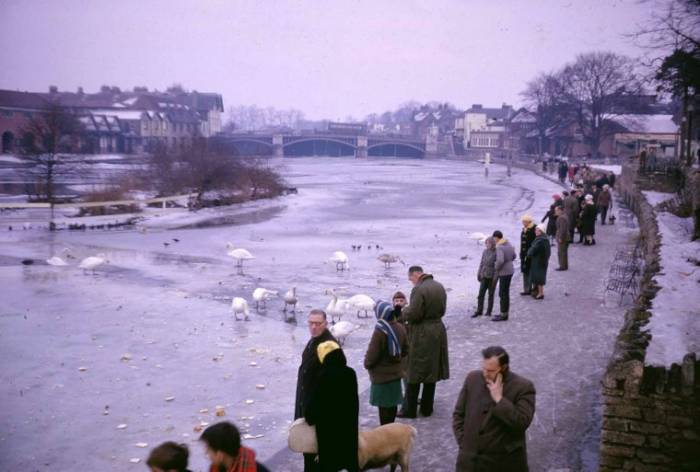 However, it’s likely that volcanic eruptions in Indonesia and Nicaragua during that decade contributed greatly to the global variations in temperature. Active volcanos can emit aerosols into the air which circulate and deflect solar radiation. This cools the air. 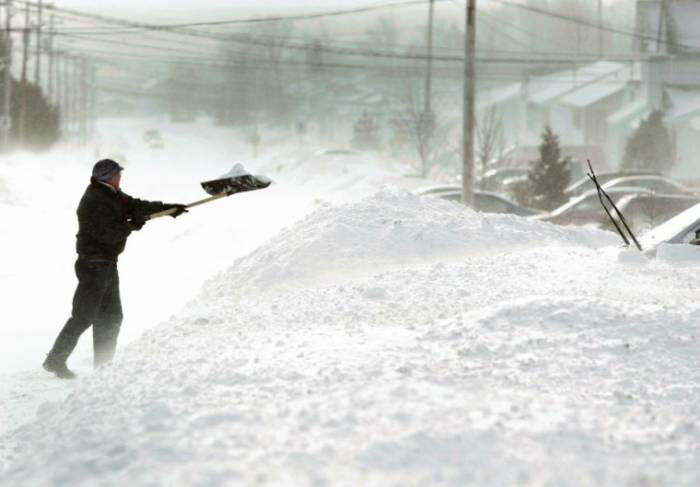 With the potential of an upcoming ice age in our future, it is not the volcanoes that scientists are keeping an eye on. They are watching global warming. Some scientists are skeptical that an ice age will even happen. They think that global warming could offset it entirely. "I hope global warming will be overridden by this effect, giving humankind and the Earth 30 years to sort out our pollution," said Zharkova.

Zharkova does warn us that a mini ice age will give us an opportunity, not a solution. When it comes to solar cycles, we are at a solar maximum where the sun gives off a lot more heat. When we enter the solar minimum, the sun gives off less, and we might be able to offset global warming. 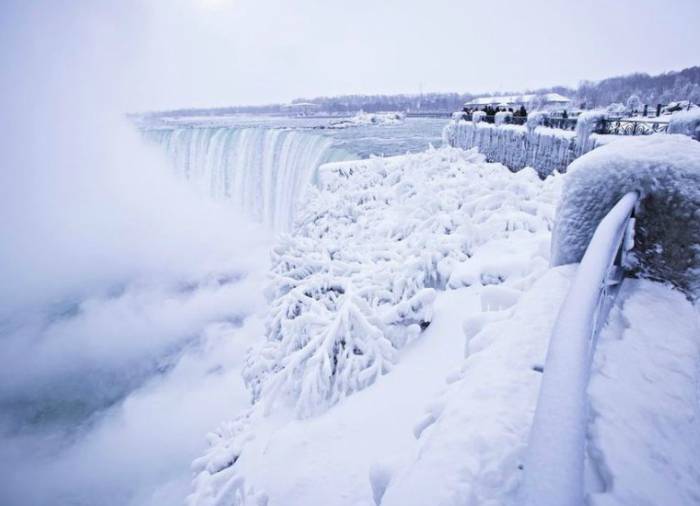 This period is only temporary, and Zharkova worries that any progress made during the solar minimum will be offset when we reach the next solar maximum. 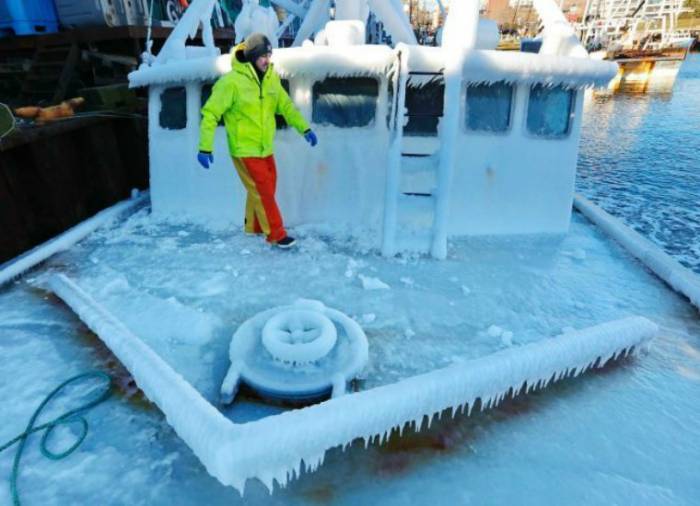 In the 2050s, when we reach the solar maximum again, Zharkova says that "we have to be sorted by that time and prepare everything on Earth for the next big solar activity." Even though the idea of a mini ice age sounds super depressing, it might be the one thing that allows the Earth to fix the global warming issue that it faces today. No matter what happens, it is never too early to invest in a great winter coat. Winter is coming! 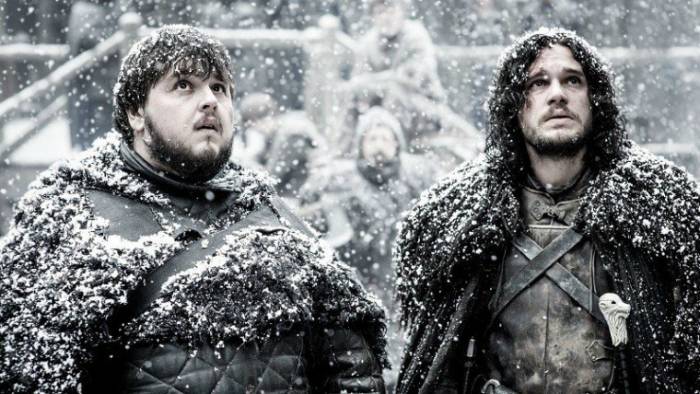