Posted by Sumaiya Ghani in Entertainment On 26th February 2021
ADVERTISEMENT

Mara Wilson suffered during her childhood as she tried to avoid being exploited by the media and public. The actress compared her journey to Britney's saying the main difference between them was her family supported her. "It was cute when 10-year-olds sent me letters saying they were in love with me. It was not when 50-year-old men did." 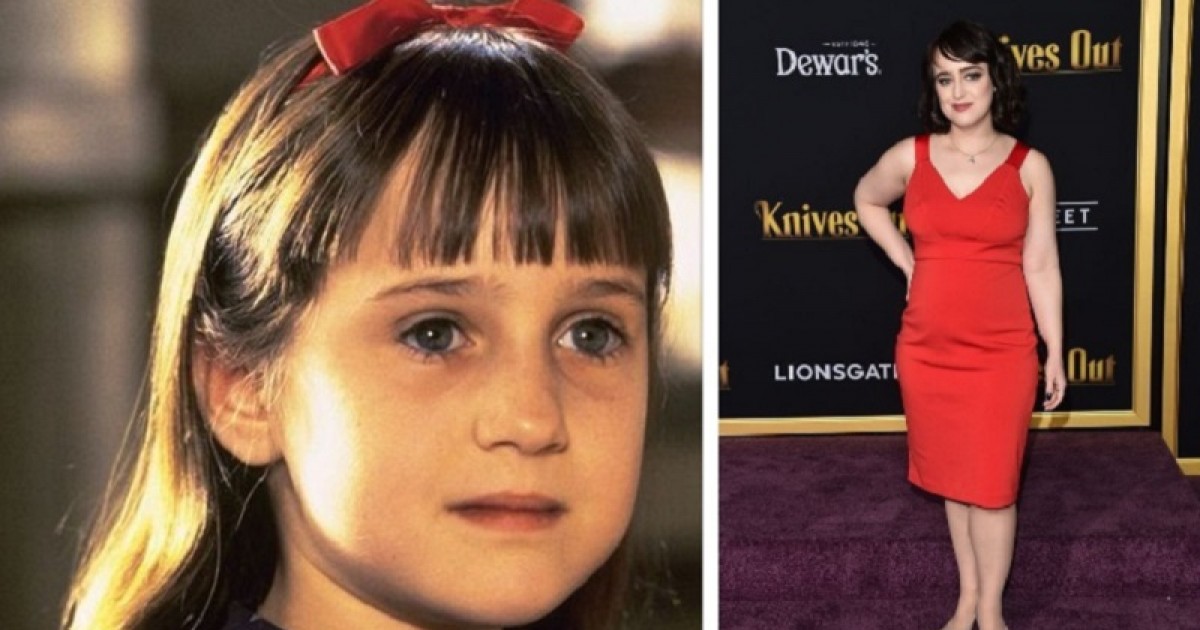 The actress became the center of attention for her amazing acting skills in the magical movie 'Matilda.' Though the movie had an happy ending, it disturbed Mara's childhood and had a negative impact on her mental health. 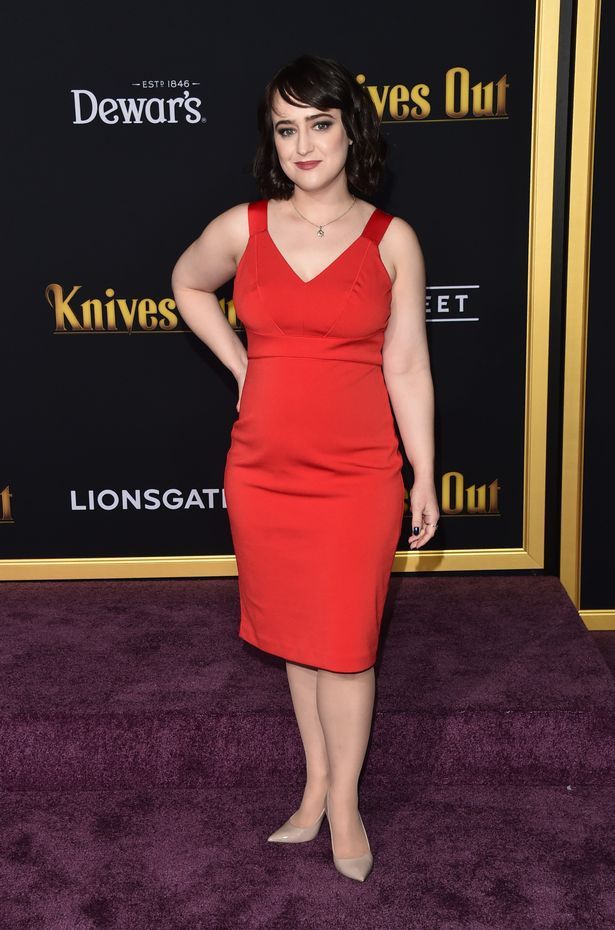 The actress shared the horrible phase of her life as she opened up about how she was sexualized as a teenage actress.

Mara, 33, felt ashamed after continuously being harassed through media. She was only 10 when she gained major attention for her cute looks and her extraordinary talent.

The actress talked about how she hated when her image was sexualized during her teenage years. 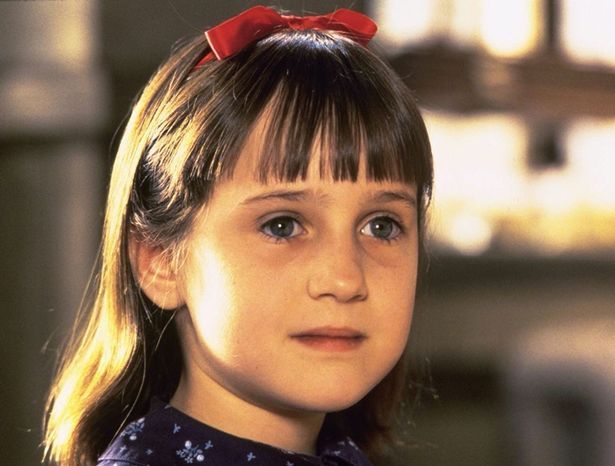 Media made her look appealing to adults

She wrote an op-ed in the New York Times, where she told how the media made her look appealing to adults, and even though she made "intentional" efforts to get out of this it was impossible.

Mara wrote: "I saw many teenage actresses and singers embracing sexuality as a rite of passage, appearing on the covers of lad mags or in provocative music videos."

"That was never going to be me, I decided. I had already been sexualized anyway, and I hated it."

She wrote about other stars at her time who got fame during their teenage years and how the media exploited them.

She particularly talked about Drew Barrymore and Britney Spears whose images were made even more sexual as they climbed the ladder to stardom.

The actress said she became a victim of the "narrative" that "famous kids deserve" the abuse and scrutiny that is hurled at them from an early age.

Mara only chose family movies but she was still asked weird questions at interviews.

She continued: "I mostly acted in family movies — the remake of Miracle on 34th Street, Matilda, Mrs. Doubtfire."

"I never appeared in anything more revealing than a knee-length sundress."

"This was all intentional: My parents thought I would be safer that way. But it didn't work."

She used to get degrading messages from men who were above the age of 50.

Mara continued: "It was cute when 10-year-olds sent me letters saying they were in love with me. It was not when 50-year-old men did."

"Before I even turned 12, there were images of me on foot fetish websites and photoshopped into child pornography. Every time, I felt ashamed."

It wasn't Hollywood that harassed her but the public

She added: "Hollywood has resolved to tackle harassment in the industry, but I was never sexually harassed on a film set."

"My sexual harassment always came at the hands of the media and the public."

She compared herself to Britney Spears saying they both at some level faced the same harassment but her family supported her.

The Matilda star continued: "Many moments of Ms. Spears's life were familiar to me."

"We both had dolls made of us, had close friends and boyfriends sharing our secrets, and had grown men commenting on our bodies."

"But my life was easier not only because I was never tabloid-level famous, but because unlike Ms. Spears, I always had my family's support."

Mara used to vanish from the public eye by staying at home or school.

"I knew that I had money put away for me, and it was mine. If I needed to escape the public eye, I vanished — safe at home or school."

She is now stronger than ever and owns her story: "The Narrative isn't a story someone else is writing anymore. I can write it myself."