Posted by Sana Ghani in Entertainment On 19th October 2020
ADVERTISEMENT

Matthew McConaughey has recently shared about how his dad James died while having intercourse with his mom. 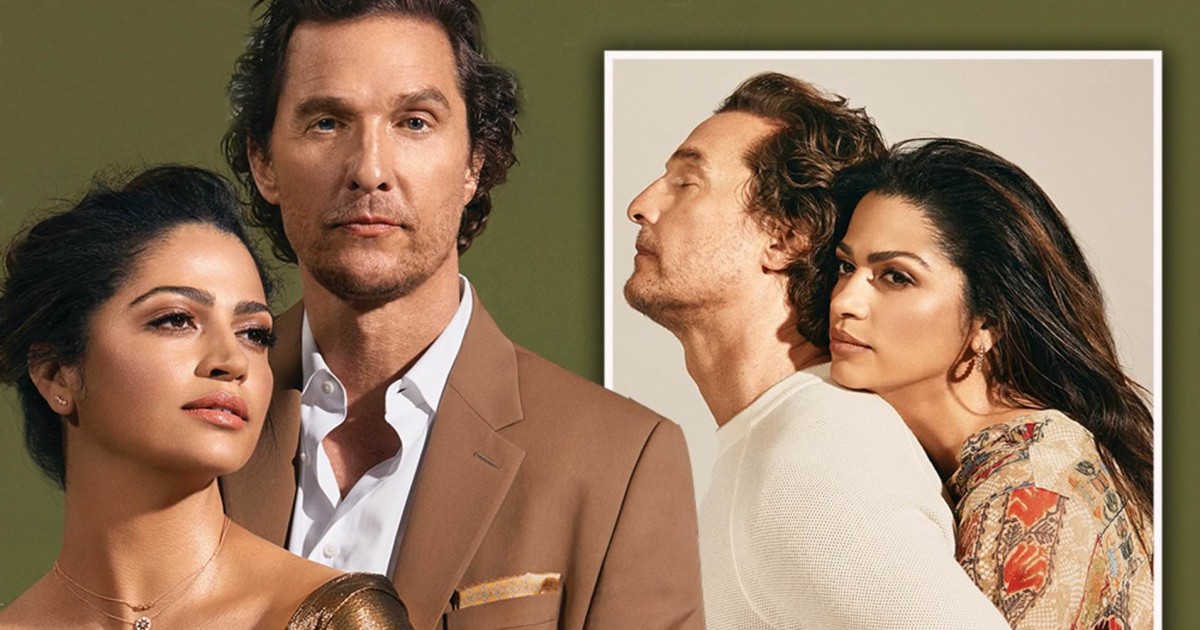 #1 Matthew McConaughey Reveals About His Life 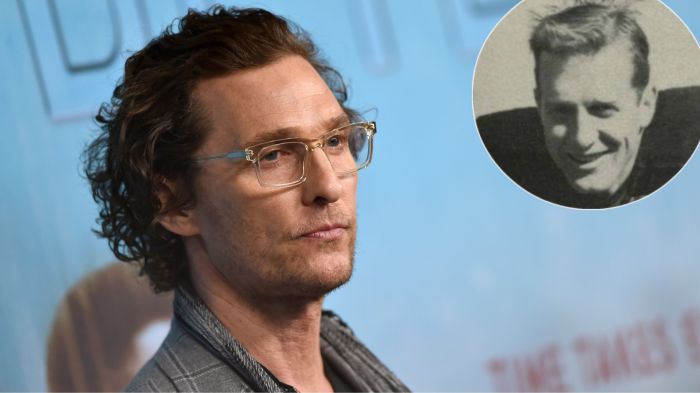 Matthew McConaughey, the 50-year-old Oscar winner recently revealed a shocking reason behind his dad's death. He has written a memoir, entitled Greenlights, in which he reveals much about his family and personal life.

In an excerpt from the book, he talks about his memories and events that had a great impact on him and moulded him. 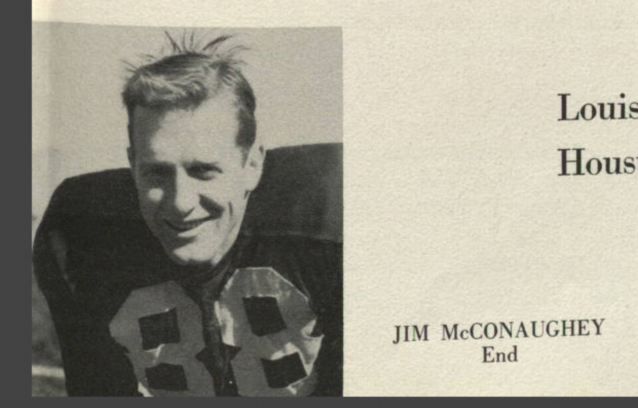 Writing about his dad's sudden death in 1992 he said,

"I got a call from my Mom. 'Your dad died.' My knees buckled. I couldn't believe it.

"He was my dad. Nobody or nothing could kill him. Except mom. He'd always told me and my brothers, 'Boys, when I go, I'm gonna be makin' love to your mother.'

Matthew McConaughey was just in his early 20s when his dad passed away and his dad was 63.

#3 His Mom and dad had a tumultuous relationship 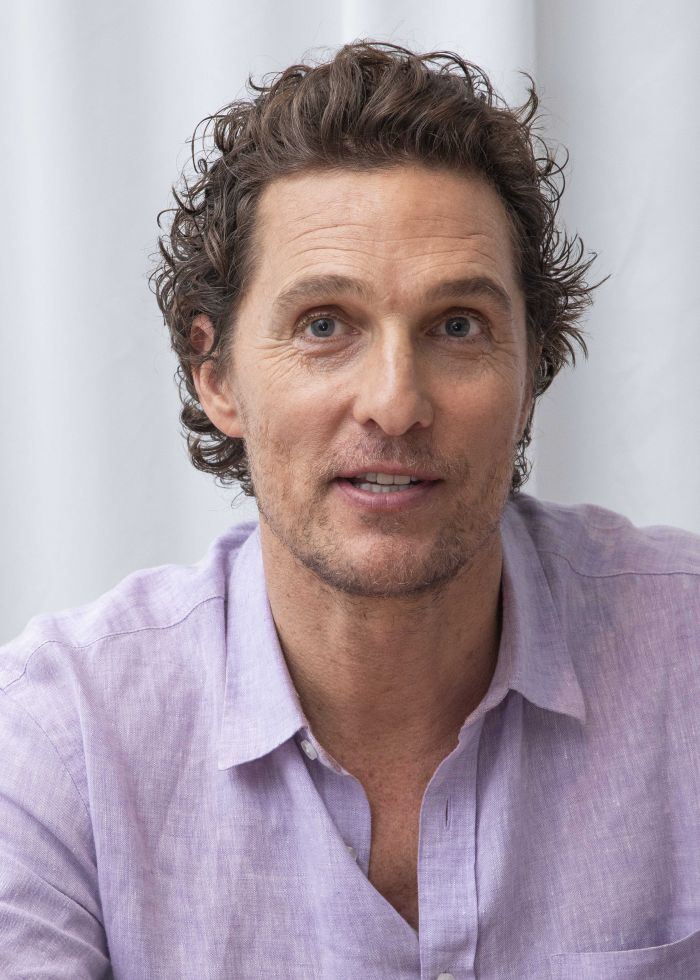 The relationship between Matthew's mum and dad was quite tumultuous. They both divorced each other twice and married thrice. He also said, "They were, at times, violent."

"As I say in the book, that is how they communicated. They were divorced twice, married three times, I mean, yeah, it was like the Pacific Ocean in a storm."

#4 McConaughey has a much Calmer outlook towards Life

He knows how to balance his relationship with his wife and children. He has three beautiful children aged 12, 10, and 8 years old. 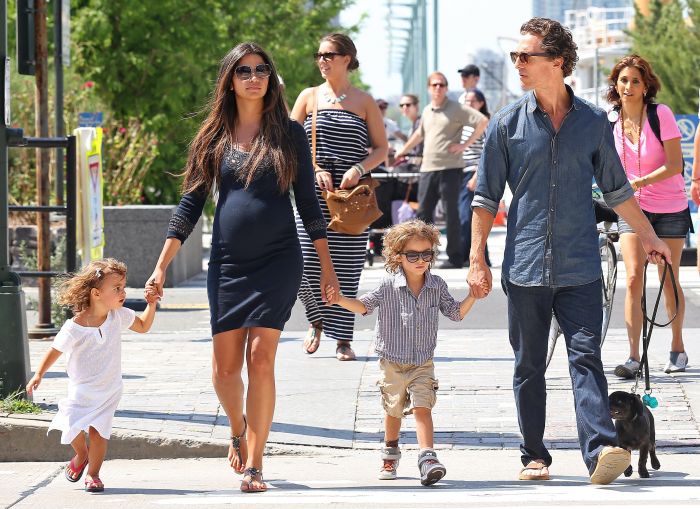 McConaughey is a much calmer person. He says that it takes a lot to make him explode. He has three beautiful children aged 12, 10, and 8 years old. He tries to balance his relationship with his wife and children.