Posted by Sumaiya Ghani in Entertainment On 27th November 2020
ADVERTISEMENT

Matthew, 51, says he is dating the greatest woman on the face of the planet at this time. 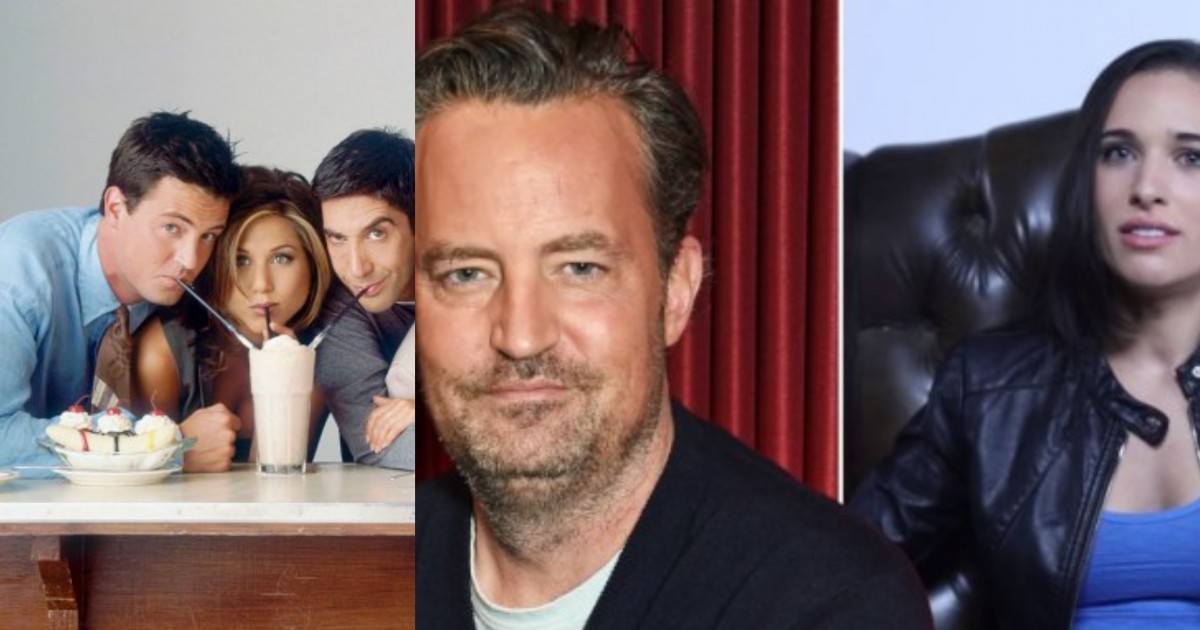 Matthew Perry, who played the famous role of Chandler Bing in 'Friends', is officially engaged

The People Magazine reports that Matthew Perry, 51, is now engaged with his 29-year-old girlfriend Molly whom he met in 2018.

‘I decided to get engaged,’ the 51-year-old told the publication.

‘Luckily, I happened to be dating the greatest woman on the face of the planet at this time.’

The couple started dating in 2018 and kept their romance private

On valentine's day in February, Molly posted a cute snap of Matthew Perry on her private Instagram page with the caption: ‘Second year being my valentine, but his first as an Instagram influencer.'

‘HVD to my favorite.’ 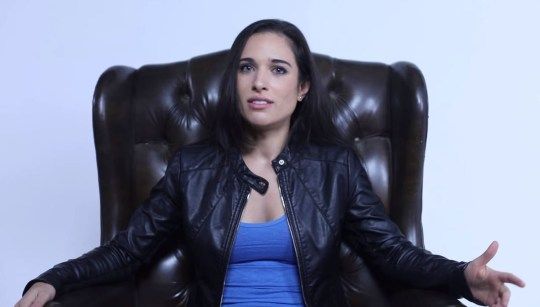 Molly has a really good sense of humor just like Matthew

A source told The Sun that; ‘Molly has been seeing Matthew for months, they mix in the same circles and she’s originally from New York where they have spent time together’.

‘She has a very quirky sense of humor and they hit it off immediately.' 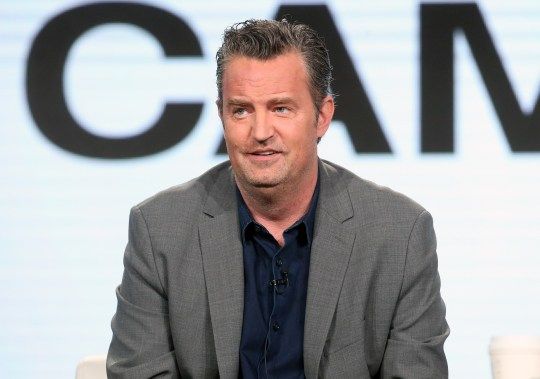 ‘Molly is not interested in fame and she rarely parties, she’s been great for Matthew.’ 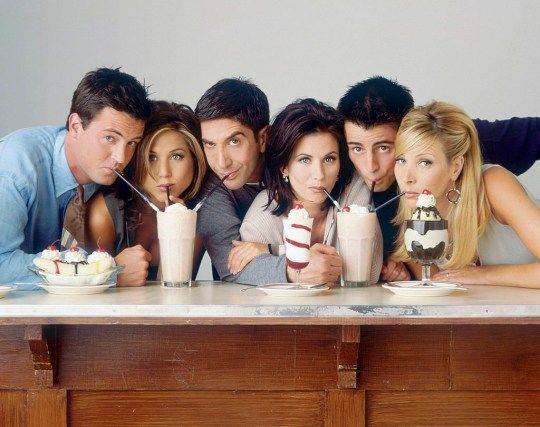 Matthew also informed his fans about the change of date of the much-awaited Friends reunion.

He told his fans that the recording will start in March that will reunite his co-stars Jennifer Aniston, Courteney Cox, David Schwimmer, Lisa Kudrow, and Matt LeBlanc for the first time on-screen in years.

‘Friends reunion being rescheduled for the beginning of March,’ he penned.

Friends reunion was announced earlier this year but the plans changed due to the ongoing pandemic.

Looks like things are going well for our favorite Chandler Bing!