May I Have Your Attention Please? Will The Real Slim Shady Please Stand Up?

The internet went crazy when this image was posted asking people to call Crime Stoppers if they knew who this man was. He bears a strong resemblance to the popular rapper, Eminem. While law enforcement was clearly looking for a break in the case, they post ended up getting filled with internet trolls having some fun. This is one time when internet trolls score a big win. 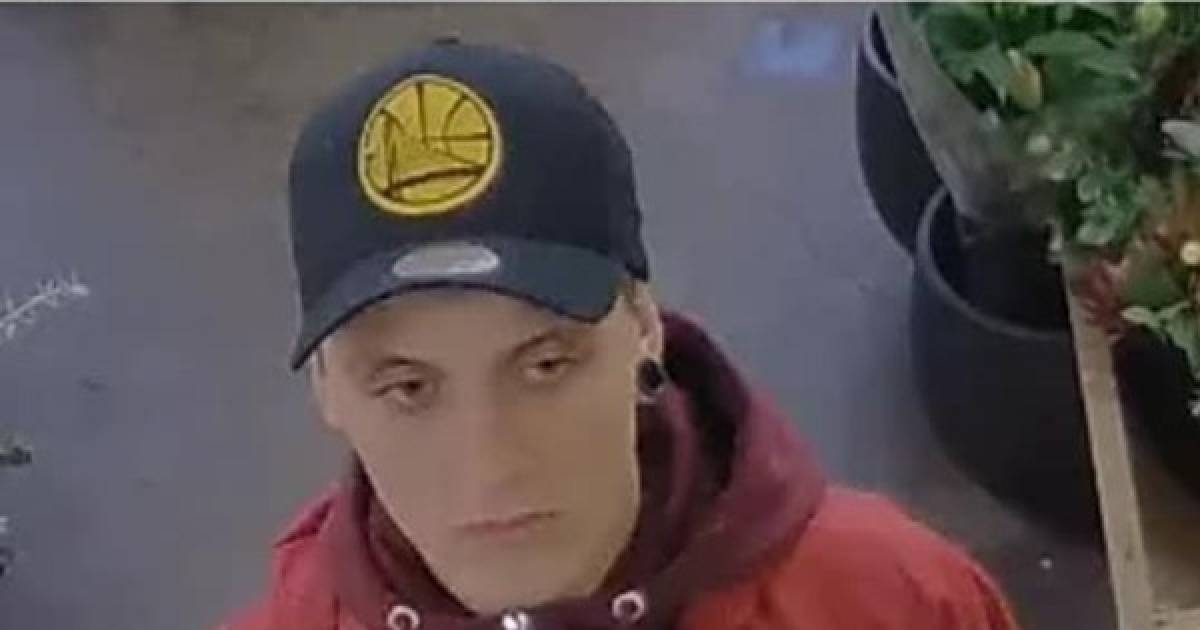 Berwick police were on the hunt for the man pictured here. They made a plea to the public for help finding the identity of this man who bears a striking resemblance to a man most of us are familiar with. 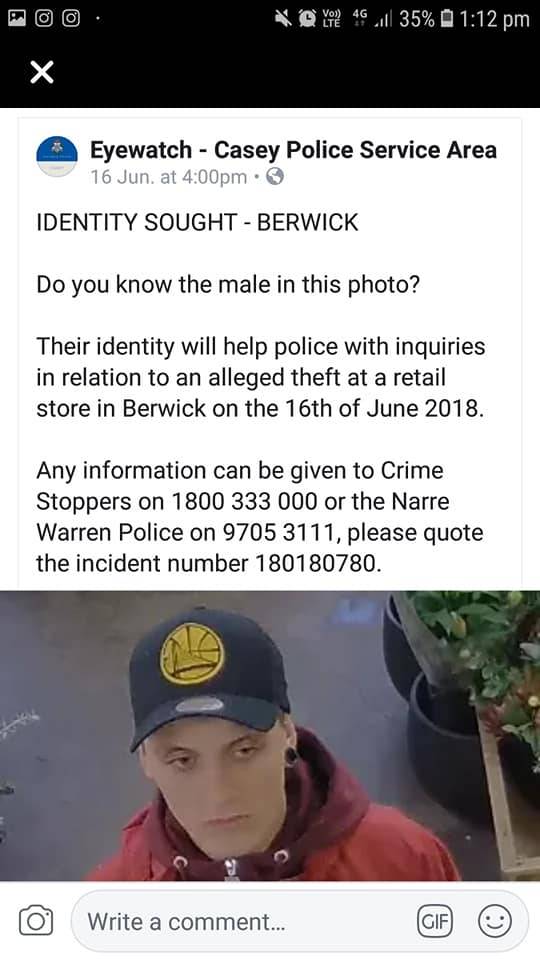 Sometimes, he goes by the name Stan. However, most of us know that he looks just like Eminem. The internet did not even skip a beat when it came to trolling Berwick's post for help. 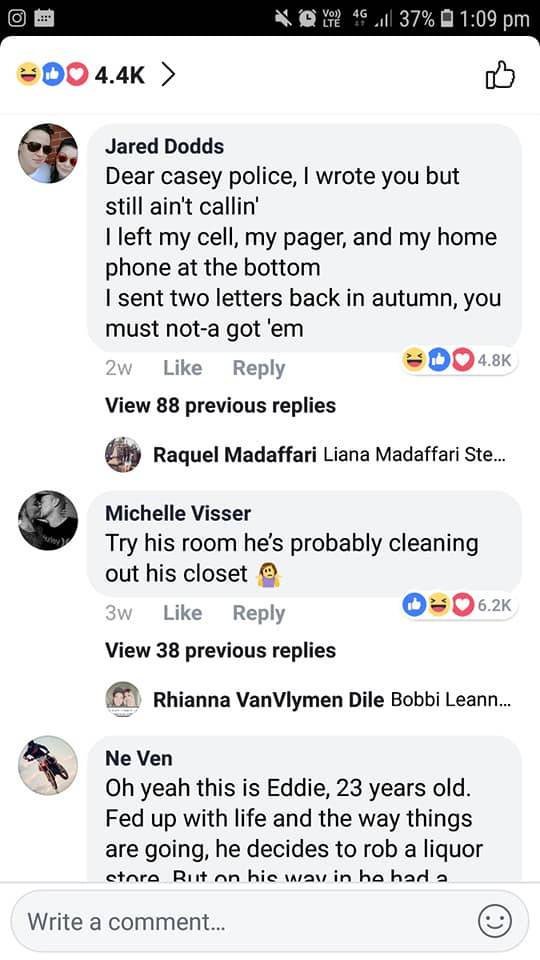 Eminem fans from all over found their way to this post to have a bit of fun. While it might have been a bit annoying to the police since they were looking for legit leads, they probably still got a good laugh like the rest of us. 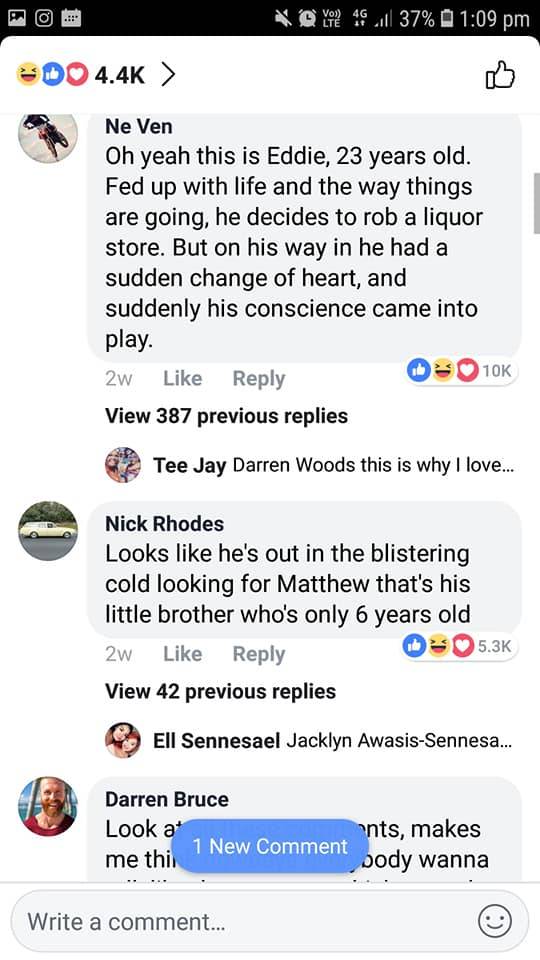