Posted by Editorial Staff in Sports On 11th March 2017
ADVERTISEMENT

It’s the news we’ve all been waiting for, Floyd ‘Money’ Mayweather has finally announced he’s coming out of retirement to fight Conor McGregor.

After months of speculation, and Mayweather time and time again reiterating that he’s enjoying his retirement from boxing, it appears he’s had a sudden change of heart.

Perhaps it’s the temptation of reaching 50-0 or more likely that huge pay packet he’d be likely to receive from what many are dubbing as the ‘fight of the century’. 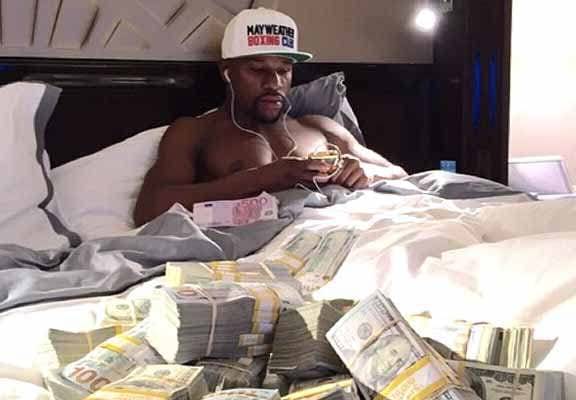 Everybody get your phones out and get this on the Internet ASAP. I’m coming out of retirement to fight Conor McGregor, so right now I’m not retired. If you’re serious, sign the paper work and let’s fight in June.

He’s the B side; I’m the A side. I’m tired of you always crying about the money, you talking about you want to fight, you’re blowing smoke up everybody’s ass. If you want the fight, sign the contract.

It feels like this whole saga has been going on for an eternity, with the pair involved in petty back and forths throughout most of 2016.

But McGregor finally took things up a gear back in December when he obtained a license to box professionally in California. 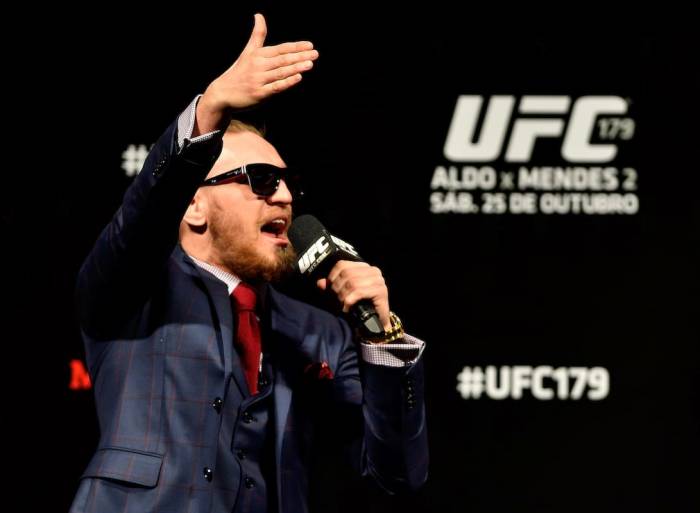 And ‘The Notorious’ has since added even more fuel to the flames, releasing footage of him practising his boxing from his base at the Straight Blast Gym and Las Vegas.

This is martial art.

Now we finally know Mayweather is 100 per cent game for it, surely it’s only a matter of time before the McGregor camp agrees to the bout?

I guess only time will tell. 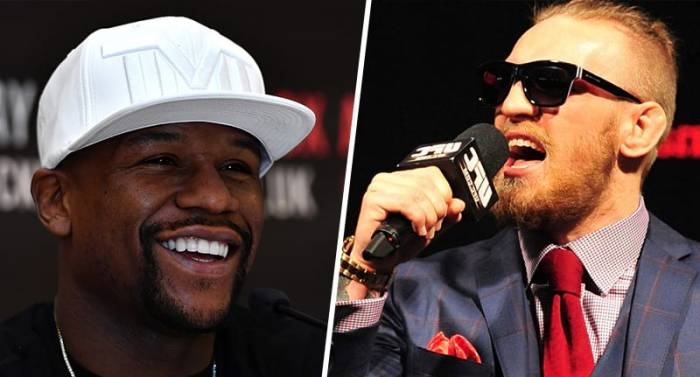