Posted by Editorial Staff in Sports On 25th September 2016
ADVERTISEMENT 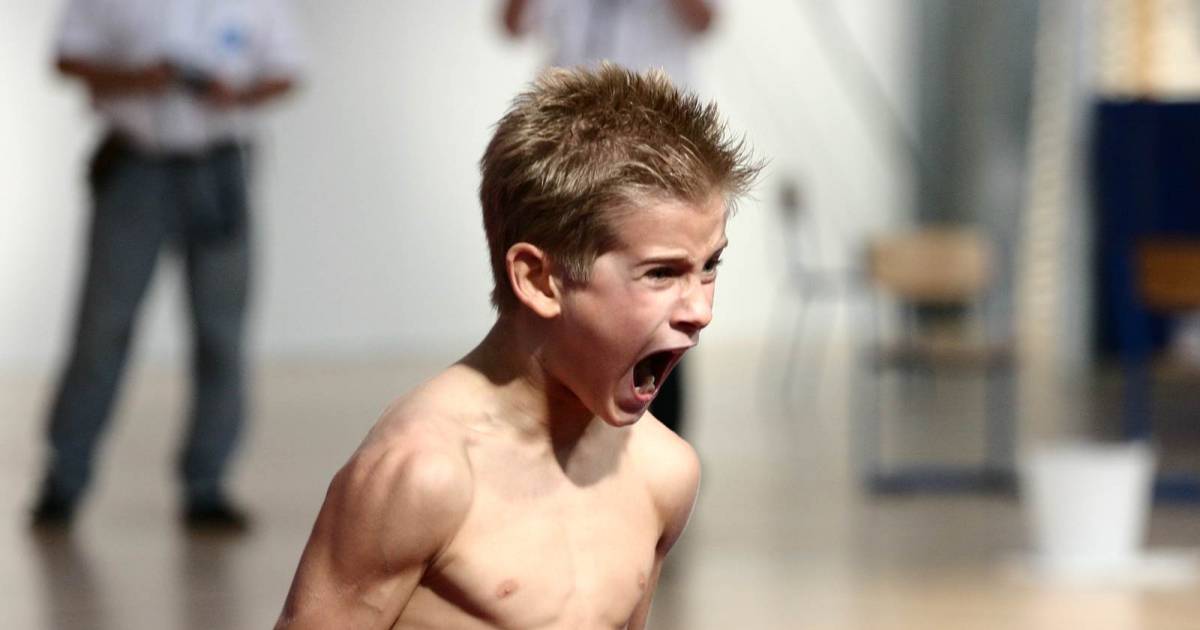 Northcutt began training martial arts at the age of 4 and competed all over the world from a young age. His father, Mark, is a black belt in karate, and his older sister, Colbey, is an amateur kickboxing champion. Sage has won a total of 77 world championships in karate. At the age of 9, Northcutt became the youngest person ever to be on the cover of Sport Karate Magazine. He is also an undefeated kickboxer, with his record standing at 150. Northcutt attended Seven Lakes High School for his first 2 years of high school before transferring to Katy High School during his sophomore year. Northcutt finished fifth in the state wrestling championships in his weight class (170 lb or 77 kg). Sage was inducted into the Black Belt Magazine Hall of Fame in 2012. 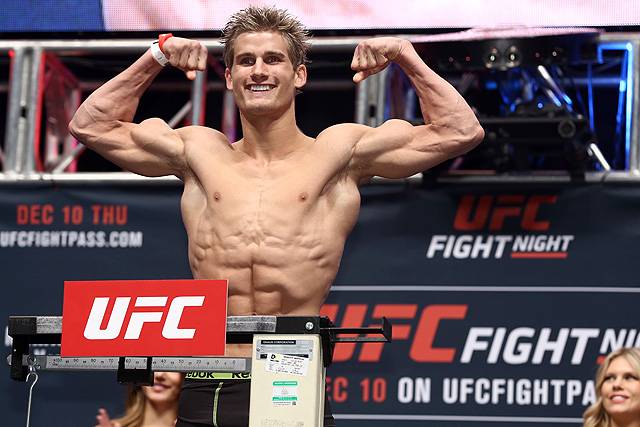 Northcutt began competing on the Legacy Fighting Championship amateur series, amassing an amateur record of 5-1 with his only loss coming on his first bout against Charles Sheppard by TKO in the first round. At the age of 18, he turned pro and racked up a 50 record in 16 months. 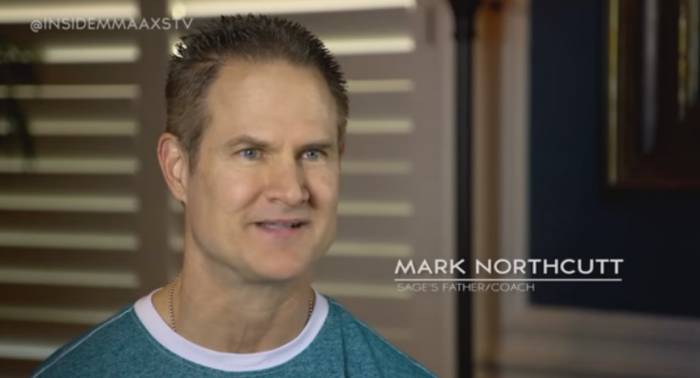 #3 This Room is Full of Trophys

Northcutt was featured in the debut episode of Dana White's Looking For A Fight. After an impressive victory at Legacy Fighting Championship 44, he was signed to the UFC. Northcutt is currently the youngest fighter on the UFC roster, and the third-youngest debutant.

In his UFC debut, Northcutt faced Francisco Trevino on October 3, 2015 at UFC 192. He won via TKO in just 57 seconds. It was revealed that Trevino failed his post-fight drug test after testing positive for elevated marijuana-induced THC-COOH levels.

Northcutt faced Cody Pfister on December 10, 2015 at UFC Fight Night 80. Northcutt won the fight via submission in the second round.

Northcutt was expected to face Andrew Holbrook on January 30, 2016 at UFC on Fox 18. However, Holbrook withdrew from the bout citing an injury eight days prior to the event and was replaced by Bryan Barberena. With the late change, the matchup was contested at welterweight. Northcutt lost the bout via a Von Flue choke. 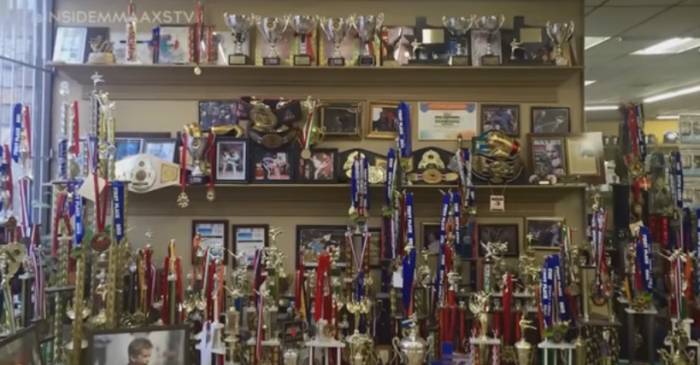