Posted by Sama in News On 9th February 2018
ADVERTISEMENT

Recently British Novelist Matt Haig pointed out an interesting piece of news that is First Lady Melania Trump follows one of the least favorite person of President Donald Trump on Twitter. It is now being speculated that if Melania Trump has done that unintentionally or if the First Lady is trying to make a point here. 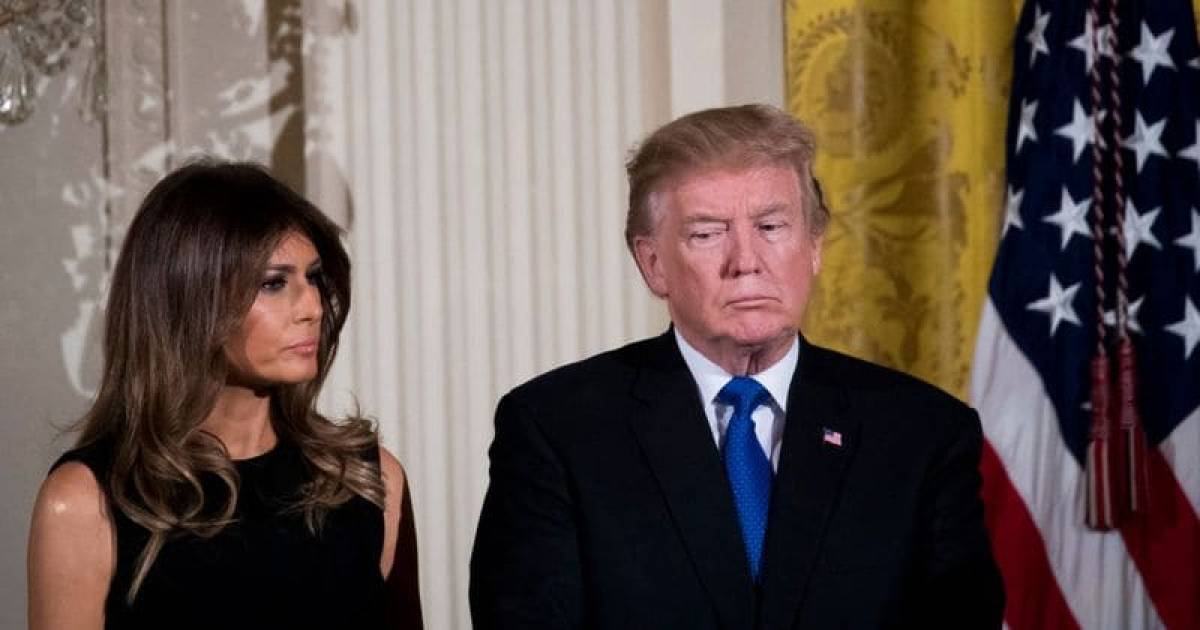 #1 Nothing Keeps Hidden From The Eye Of Camera

First lady Melania Trump and President Donald Trump are not biggest fans of each other. The couple on various occasions have been seen giving the stink eye to each other. Melania Trump slapping away Trump's hand on a number of occasions has also been an interesting topic on the Internet in the past. 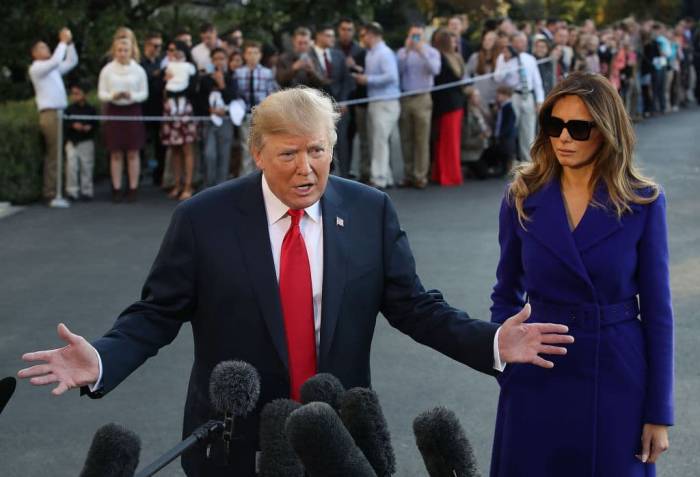 Now another not so surprising truth has been revealed about Melania Trump and that is, the First Lady only follows five people on her Twitter account and apparently one of them is former President Barack Obama. 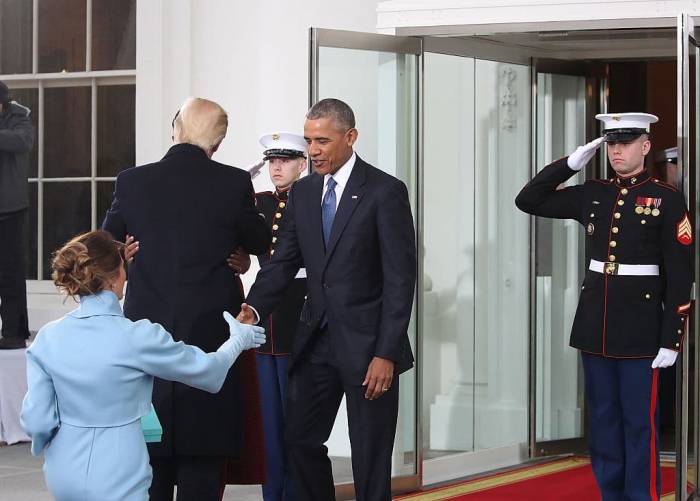 #3 US President Donald Trump's Strained Relationship With The First Lady

Republican Donald Trump has been vocal about his dislike towards Democrat Obama and has been striving to overturn all the concrete legislation passed during Obama's tenure as the US president, including the Democrat's landmark Affordable Care Act. 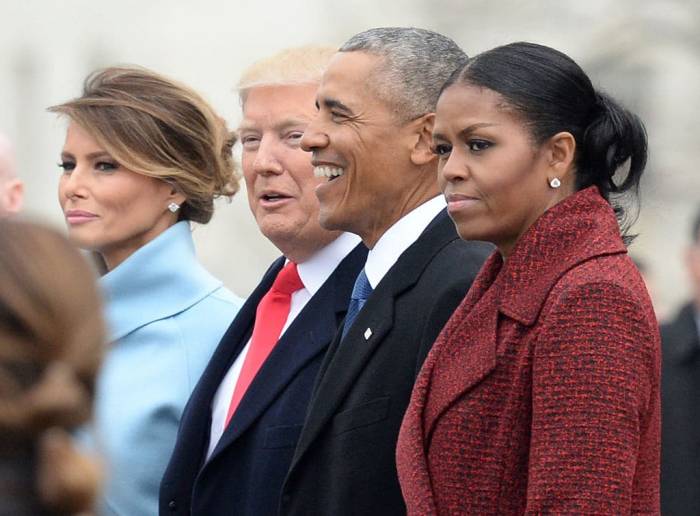 Ever since the news of Trump's alleged affair with adult star Stormie has been reported, it is speculated that Melania Trump has started to keep her distance from her husband. The First Lady was also reportedly furious when she heard the news that Trump paid Stormie hush money to keep her quiet about their encounter.

Though it is not clear when Melania Trump started following Obama the interesting news was pointed out by British novelist Matt Haig on Friday. Haig tweeted, "It’s a lovely bit of husband-trolling that Melania Trump only follows five people and one of them is Barack Obama." 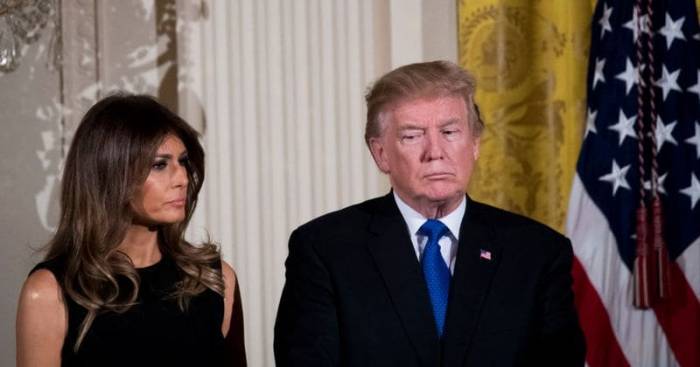 Ever since the news of Trump's alleged affair, Melania Trump has reduced her public appearances and it is reported that she cancelled her plans to travel with Trump to the World Economic Forum in Davos, Switzerland. Even though Melania attended Trump's first State of the Union, she broke years-long tradition by arriving separately to the event. 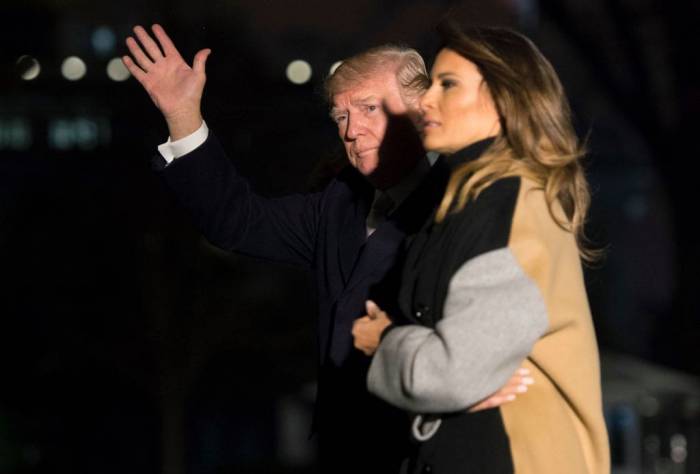