Posted by Sumaiya Ghani in Fashion On 5th January 2018
advertisement

The dress is designed by the famous British label "Erdem" and we have to admit that the dress is worth its price! 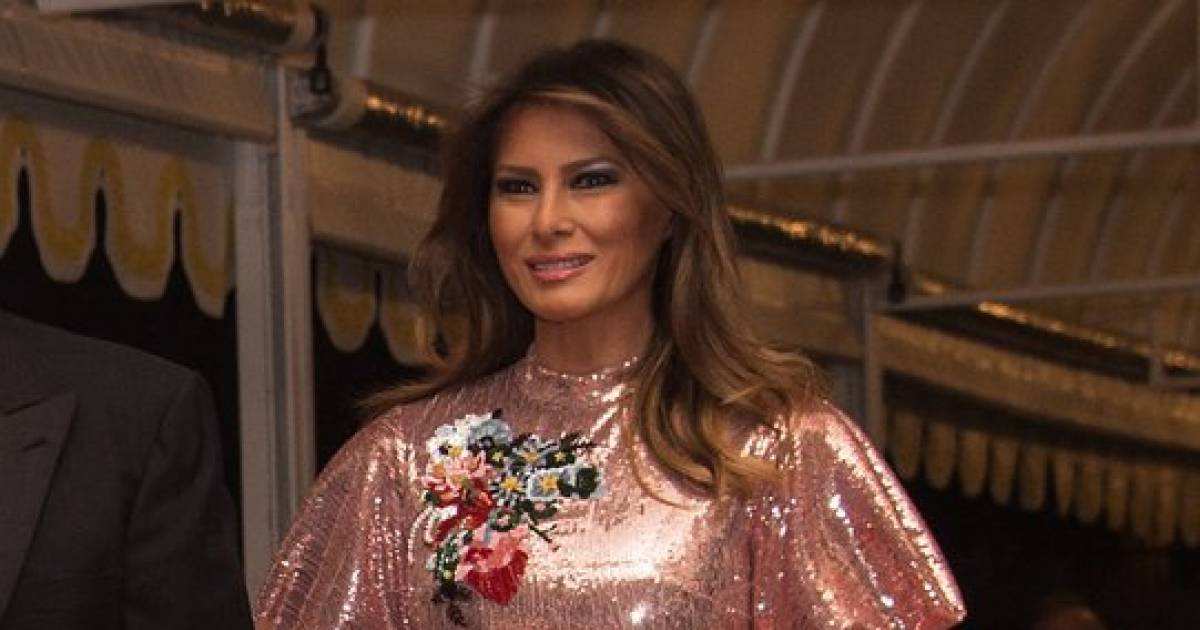 Both the president and his son were wearing matching tuxedos and bow ties at the official White House New Year's party but what actually stole the show was the first lady's gorgeous embroidered dress. It is said that Melanie's dress is worth about $5000. 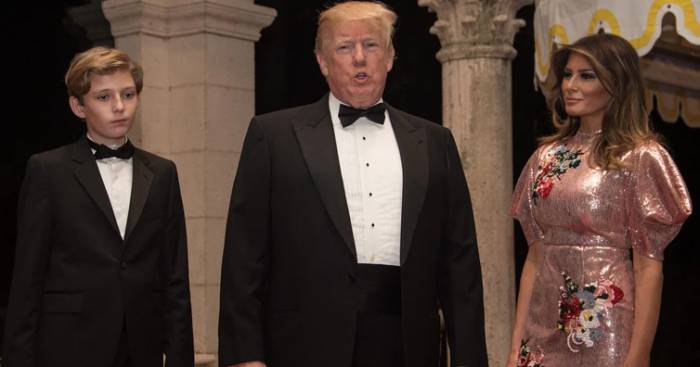 Donald Trump and his wife celebrated new year eve at their private residence known as the Mar-a-Lago resort. The designer dress stole the spotlight because of its unique style. British label known as Erdem designed this dress giving it a unique look of 40’s era.

Although her dress was supposed to look like something out of the 40’s era, Melanie decided to remove the periwinkle colored belt thus changing the entire style. It proved to be a smart change giving the dress the taste of 80's era. 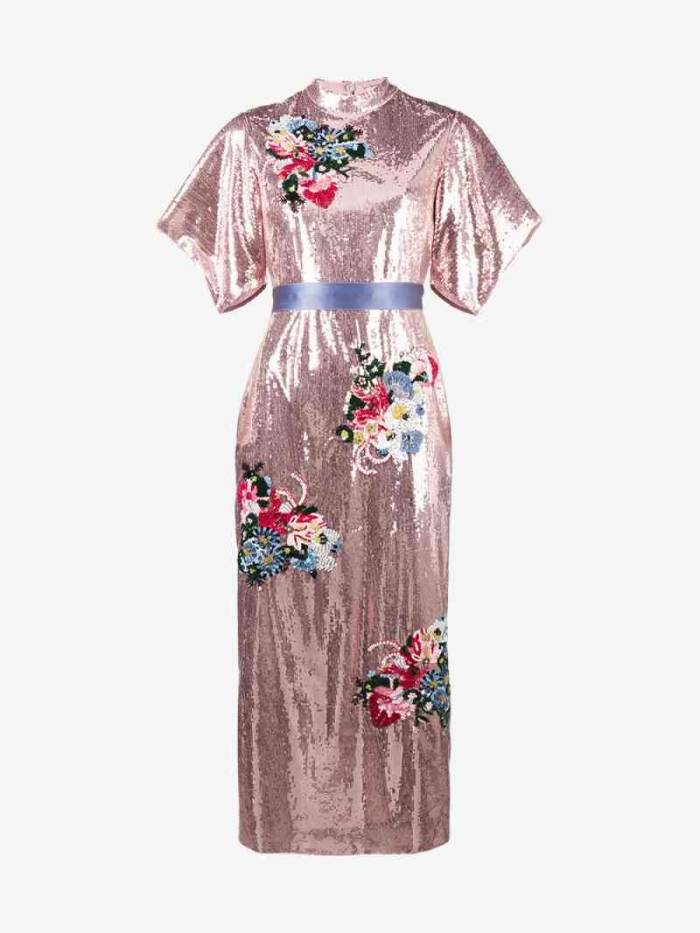 Melanie completed the look with a pair of pink pointed toe stilettos and a beautiful diamond ring.

The first lady was successful in stealing the show once again. She has already been in the spotlight due to her dramatic sleeves when she had to give a speech to the United Nations. 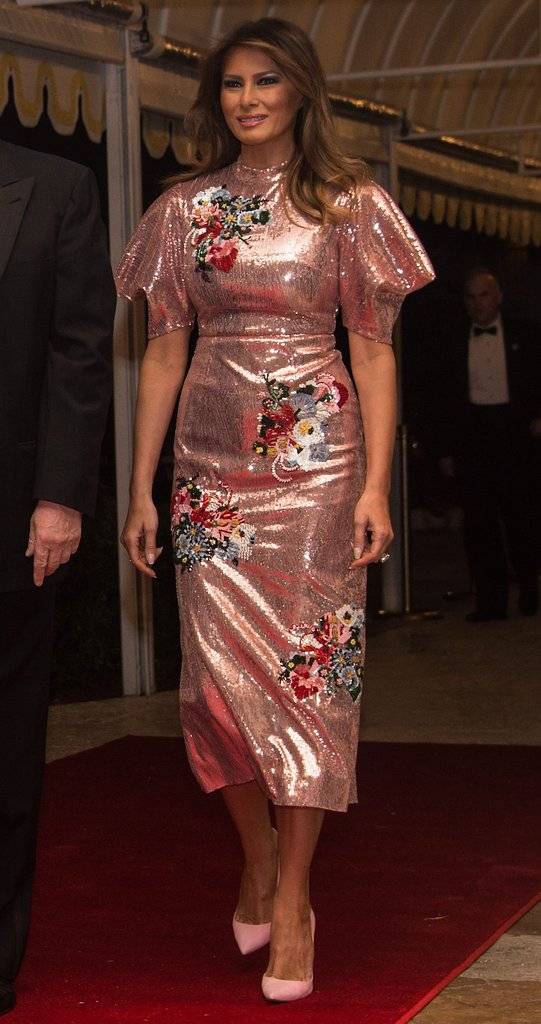 The light pinkish colored dress has embroidery all over it with a shimmering look thus showing a pure 80's style!

The Dress Is Designed By The British Label "Erdem".

The long tight fitted dress is a part of the Erdem's fall 2017 collection. 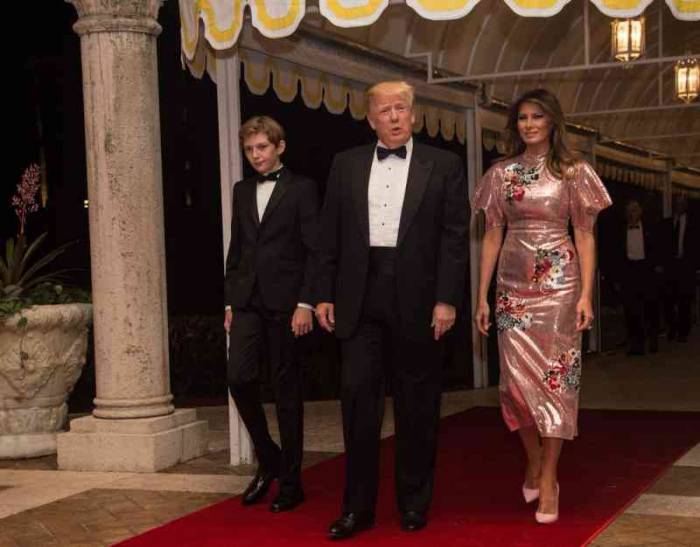 The dress must have been sold on Erdem's website after Melania sported the dress.