Posted by Sumaiya Ghani in News On 17th October 2021

Two men left the Mono Island in the Western province for a voyage to Noro. Things were going well but then the weather turned bad and their GPS device ran out of battery. The men told they couldn't see the coastline because of the heavy rains and eventually lost their way. ‘I had no idea what was going on while I was out there. I didn’t hear about COVID or anything else. I look forward to going back home but I guess it was a nice break from everything.’ 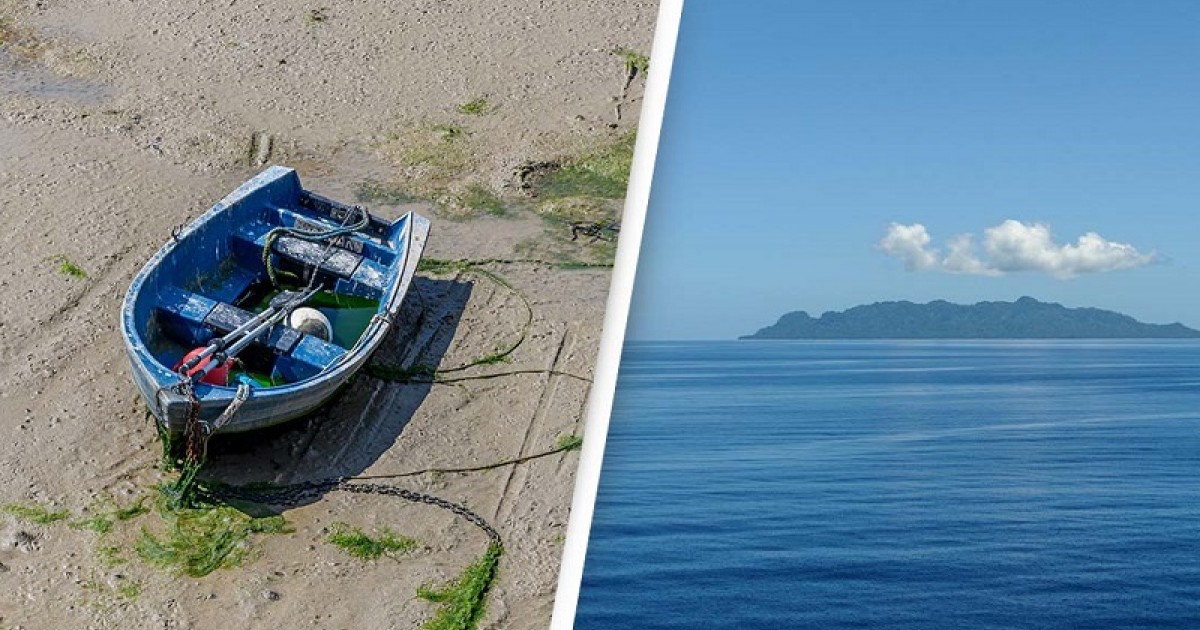 Two men named Livae Nanjikana and Junior Qoloni from the Solomon Islands were lost at Sea for a month. The friends left the Mono Island in the Western province on September 3. They went for a voyage to Noro on their small 60hp motorboat and according to them it was not the first time they travelled like that.

‘We have done the trip before and it should have been okay,’ Nanjikana told the local Solomon Islands Broadcasting Corporation. 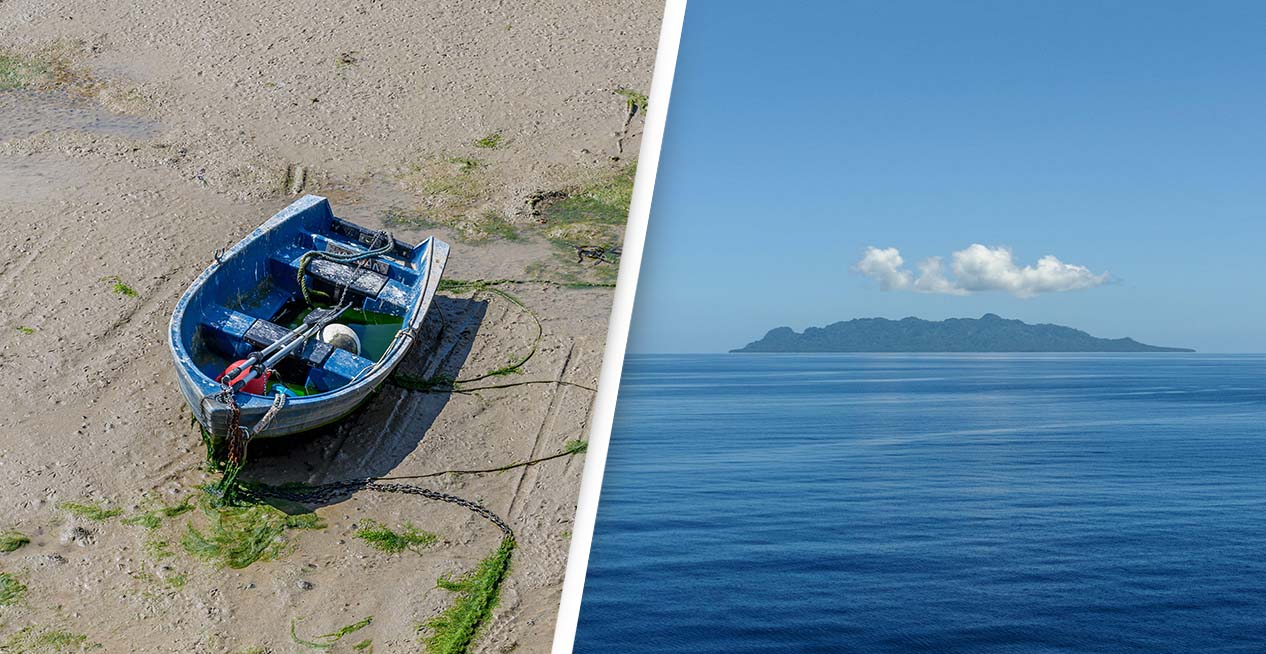 But, unfortunately, things didn't end up in their favor this time. First, their GPS device ran out of battery and then the weather took the dangerous turn as well.

All this chaos resulted in the pair losing their way in the never-ending sea.

"We encountered bad weather that came with heavy rain, thick dark clouds and strong winds on our way, for about an hour." 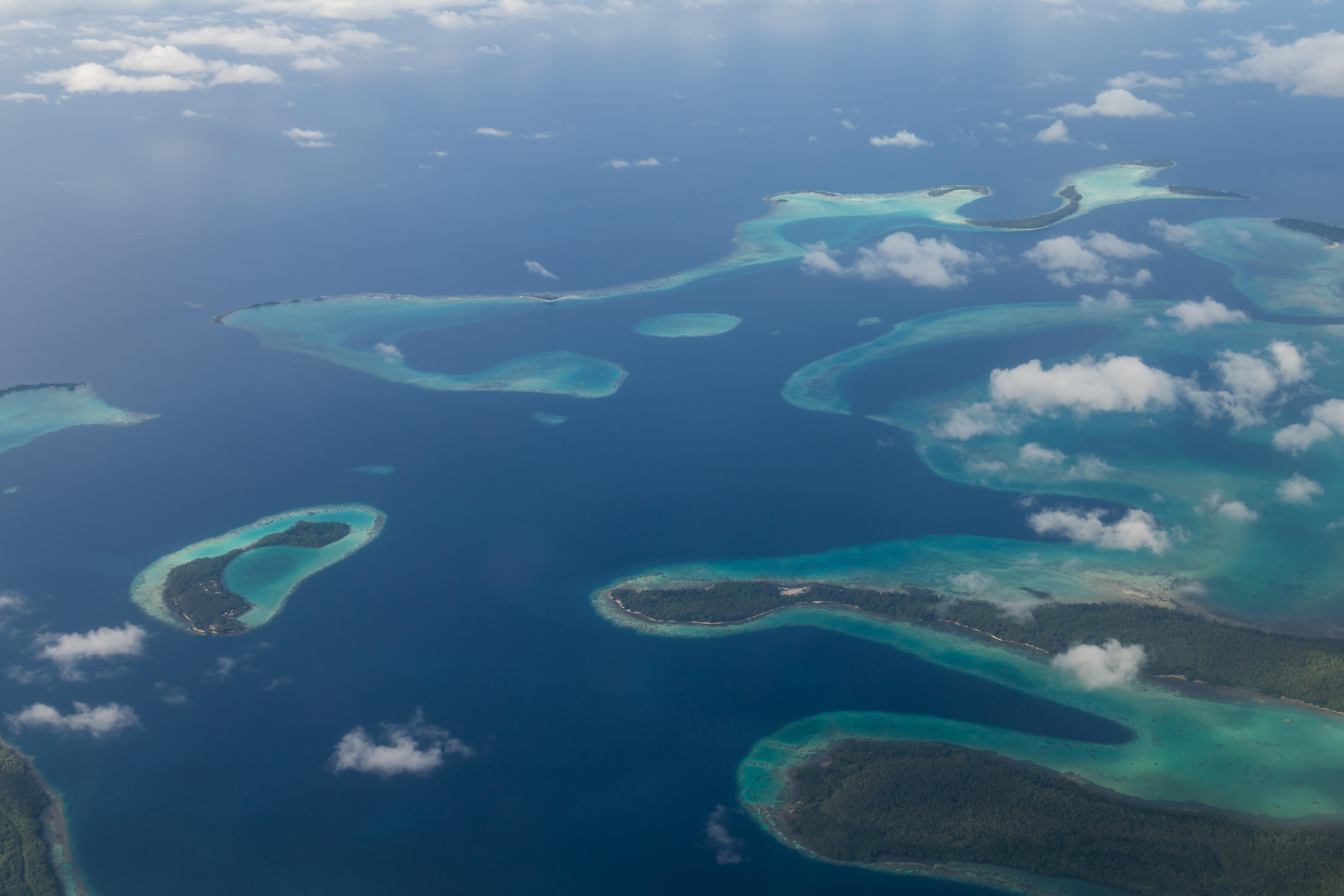 Nanjikana explained how they couldn't see the coastline because of the bad weather and eventually lost track of where they were going.

He told The Independent;

‘When the bad weather came, it was bad, but it was worse and became scary when the GPS died. We couldn’t see where we were going and so we just decided to stop the engine and wait to save fuel.’ 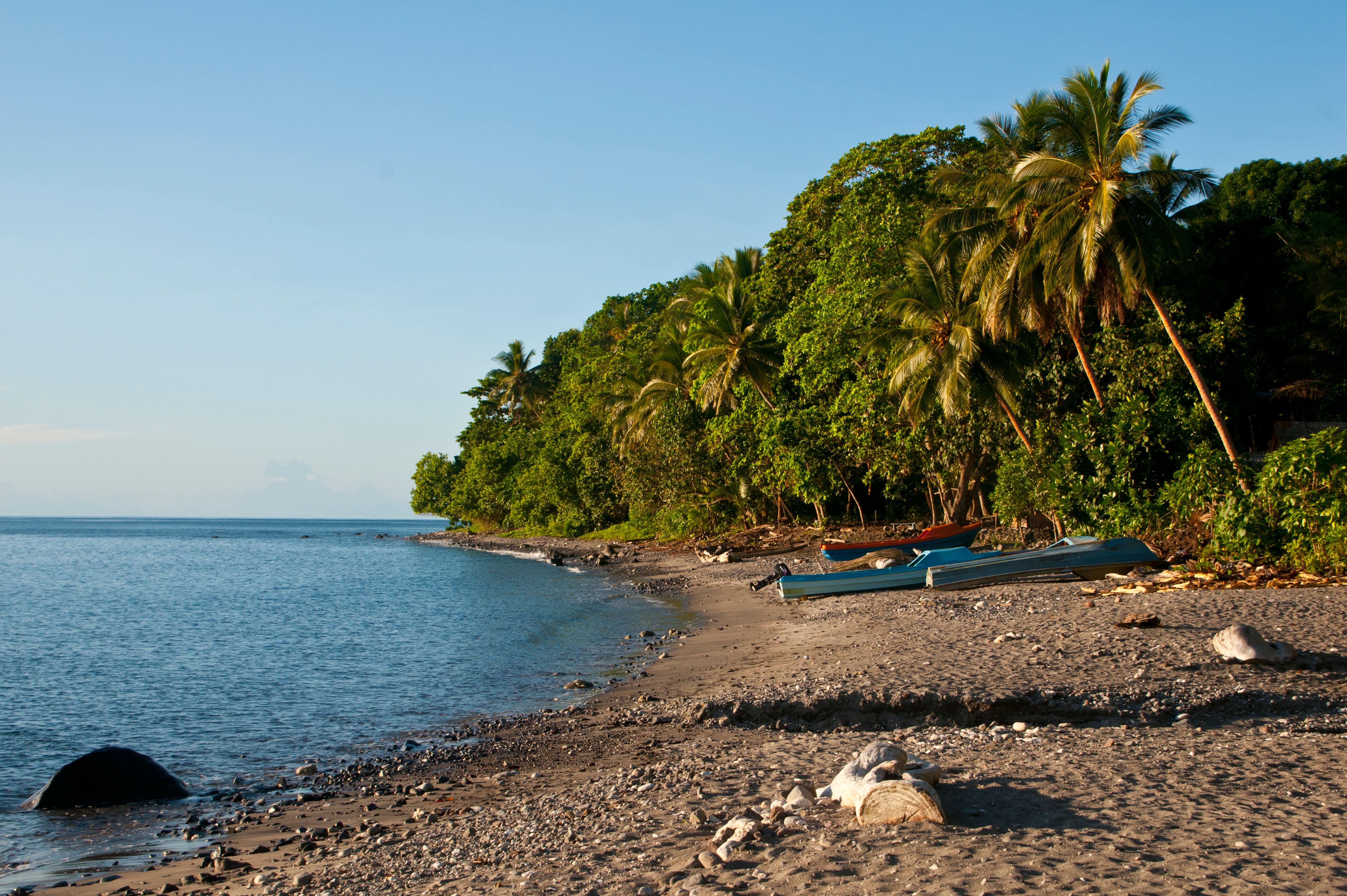 Both the men used a canvas to trap rainwater

The only good thing was that they brought some oranges with them. After nine days, they had no option but to survive on rainwater and coconuts.

Nanjikana told they survived ‘only on rainwater and coconuts and our faith in God, because we prayed day and night’.

On the 27th day, after being fully drained and exhausted, they finally caught sight of an island in the distance. They then realised they were in Papua New Guinea.

‘We didn’t know where we were but did not expect to be in another country,’ Nanjikana said.

On the 29th day, with almost no fuel, they managed to make it to the island.

‘It was then that we shouted and continually waved our hands to the fisherman that he saw us and paddled towards us,’ he continued.

When the fisherman waved back at them, they then knew they were out of the dangerous situation.

‘The fisherman was a nice man. When we reached land, our bodies felt weak so we were carried by men to the house. We were later fed with good foods such as taro, pawpaw and other vegetables which made us regain our strength.’

Though the experience was life-threatening and dangerous, Nanjikana still thought it was good being away from the worldy drama.

‘I had no idea what was going on while I was out there. I didn’t hear about COVID or anything else. I look forward to going back home but I guess it was a nice break from everything,’ he said.