Mexican Cartels Are Hunting Down Police At Their Homes

The Jalisco cartel in Mexico is said to have hunted down and kidnapped police officers before murdering them in front of their families. According to the Associated Press, the organization kidnapped members of an elite police squad in the state of Guanajuato before torturing them to learn the names and addresses of their coworkers. 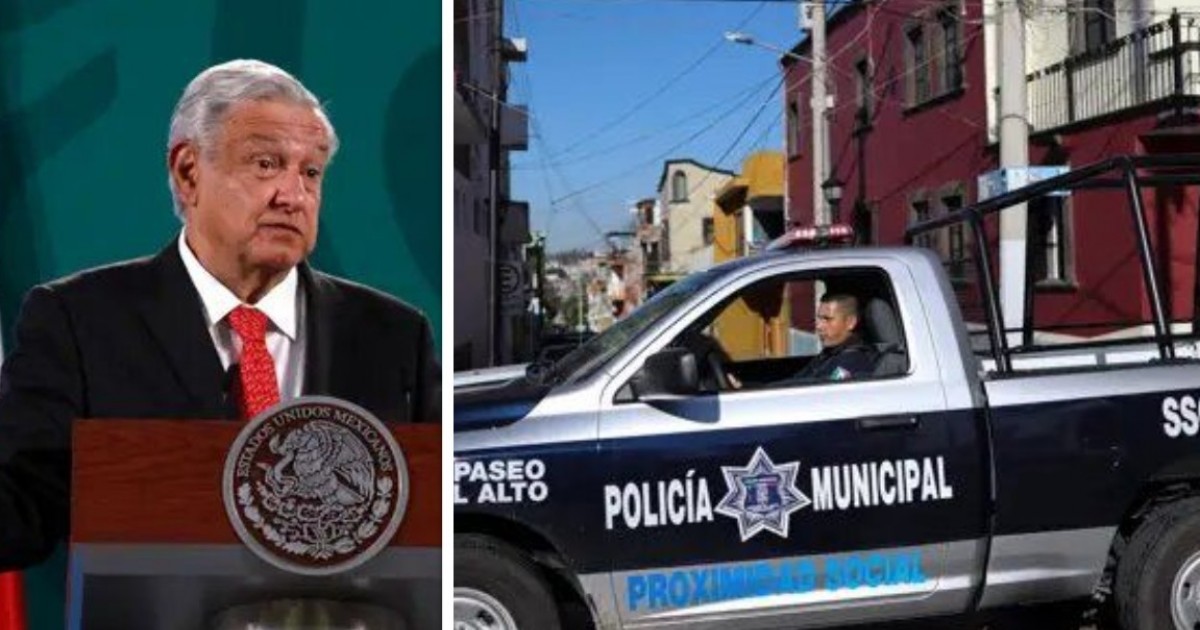 The police officers were then murdered in their houses on their days off.

It looks to be a reaction to President’s 'Hugs, Not Bullets' strategy, which attempts to avoid violence with the cartels. 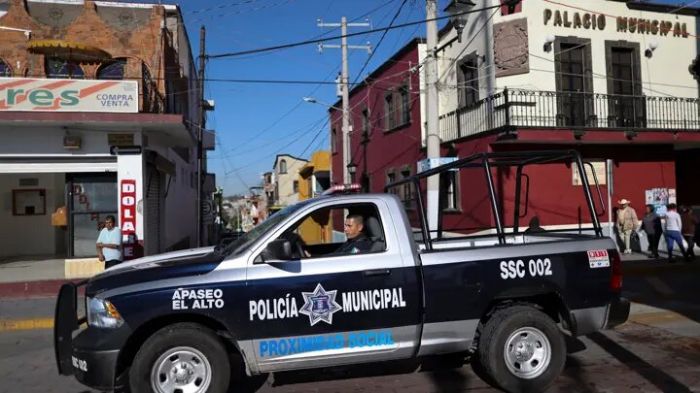 However, the cartel is already working to eliminate the Tactical Group, an elite state unit that the cartel claims treats its members unfairly.

In May, the cartel signed a professionally printed banner that was put on a structure.

It sent a chilling warning to the police force, reading: "If you want war, you'll get a war. We have already shown that we know where you are. We are coming for all of you.” 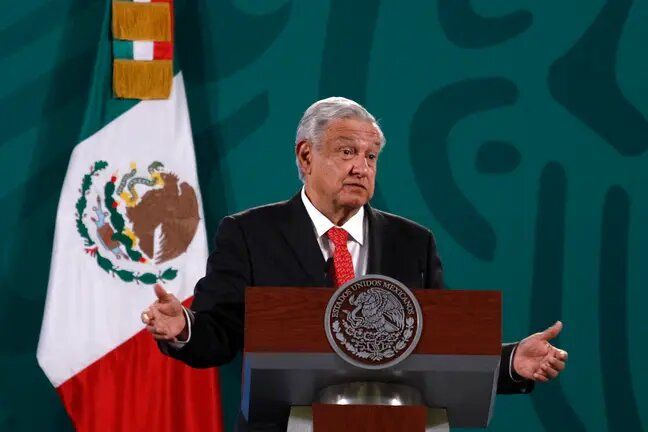 "For each member of our firm (CJNG) that you arrest, we are going to kill two of your Tacticals, wherever they are, at their homes, in their patrol vehicles."

The cartel was referred to by the initials of its Spanish name, Cártel de Jalisco Nueva Generación - Jalisco New Generation Cartel, on the banner.

Although the exact figure has yet to be established, police have publicly acknowledged the newest crime, in which an officer was kidnapped from his house and killed on Thursday, his body being dumped on a highway. 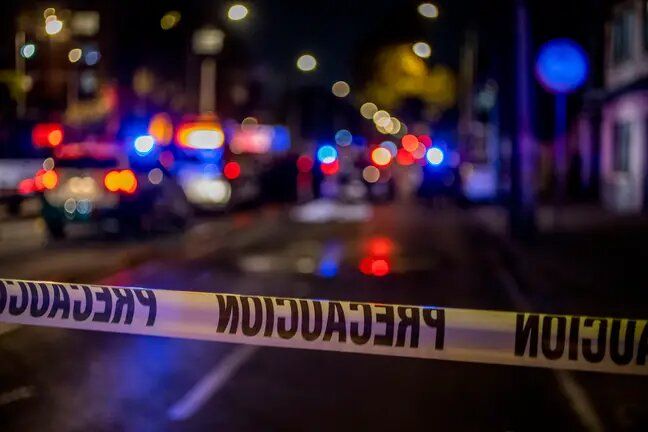 There have been numerous cases, according to David Saucedo, a security specialist in Guanajuato.

Saucedo said: "A lot of them (officers) have decided to desert. They took their families, abandoned their homes and they are fleeing and in hiding.”

"The CJNG is hunting the elite police force of Guanajuato." 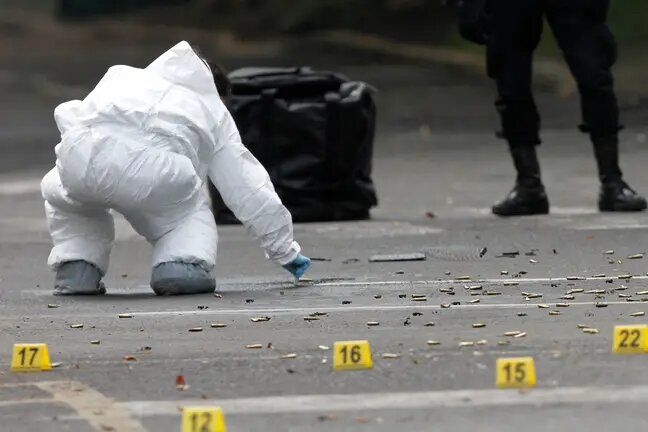 The situation is so serious that the state government of Guanajuato issued a decree on May 17 to provide financing for police and jail guards.

The decree states: "Unfortunately, organized crime groups have shown up at the homes of police officers, which poses a threat and a greater risk of loss of life, not just for them, but for members of their families.”

"They have been forced to quickly leave their homes and move so that organized crime groups cannot find them."

It's unclear what the measures will entail or whether policemen will have to rent new houses.

Saucedo added: "This is an open war against the security forces of the state government."