Jocelyn Cano who was a famous Instagram model and was infamously known as Mexican Kim Kardashian is reportedly dead after a botched butt-lift surgical procedure in Peru. Though there are still speculations whether the news is true or not as the family has not released any statement yet. 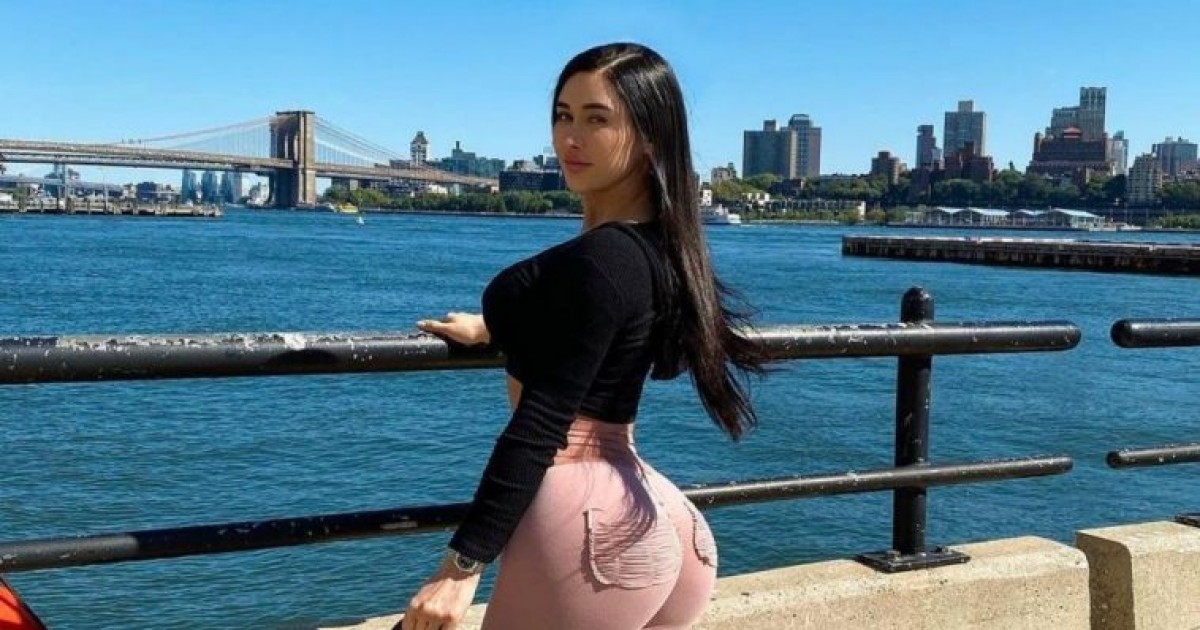 Instagram model who was popularly known as Mexican Kim Kardashian has tragically passed and her followers are left in shock.

The fashion designer passed away on December 7 however the news was leaked only a few days back, according to Deaddeath. The untimely demise of a 29-year old model has left her fans and followers heartbroken. 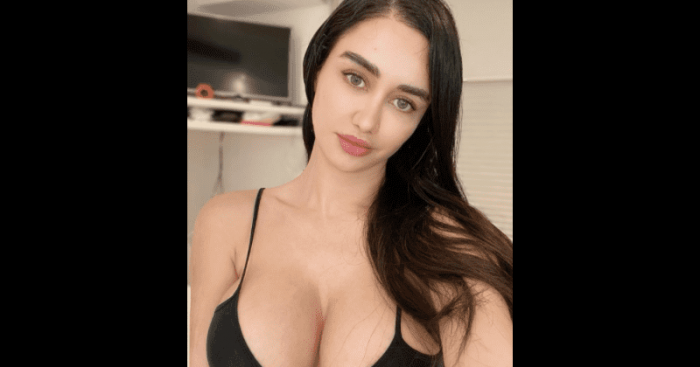 Cano's family is yet to make an official statement and no cause of death has been officially announced yet. However, Cano's fans on social media speculated that the 29-year old passed away in Peru due to complications in butt-lift cosemtic procedure.

Social media model Lira Galore also took to social media to pay condolences to her family. "Omg Joselyn Cano died in Colombia getting surgery that's wild," Galore tweeted on Tuesday, December 15, before showering praise on the late model, "She looked so good already wow prayers for her family she was so sweet."

Another person raised the issue of social media changing perceptions of beauty and making people go to extreme lengths to fit the new bizarre beauty standards of society.

"Social media is really f**king with societies perception of beauty. FaceTime, bodywork..learn to love the body you’re in. RIP to Joselyn Cano."

While another added, "Can’t believe Joselyn Cano died mid-surgery in Colombia. She didn’t need a second round."

Social media is really fucking with societies perception of beauty. FaceTime, body work..learn to love the body you’re in.

However, some model friends are not really sure if the news is true or not as they saw Cano's OnlyFans account active on December 15.

“There seem to be conflicting reports since late last night, hopefully, it’s not true,” Cosmetic Lane wrote on Twitter.

“Her Onlyfans account was active earlier today. I haven’t really seen much confirmation anywhere else.”

While another fan bemoaned, “The news about #joselyncano is sad.”

There seems to be conflicting reports since late last night, hopefully it's not true.. Her Onlyfans account was active earlier today. I haven't really seem much confirmation anywhere else. https://t.co/exSL92wUjf

Previously, Cano had admitted undergoing further cosmetic procedures but she assured her fans that she also working out day and night to meet the perfect volume and tone. "Some of today's workouts! I love the last one! You can definitely feel the glutes being exercised," she once shared on Instagram about her fitness regime.

"I squeeze my glutes as I go to help stimulate more muscle growth. I've always received so many DMs from girls asking me about my routines and my meals, so I decided to start posting more workouts and meals regularly on my @joselyncanofit page soon!"

According to her LinkedIn bio, Cano was residing in Newport Beach, California, and studied Microbiology at San Diego State University. There is not much information about Cano's journey to stardom on social media however, it is believed that she started by making original content.