Mia Khalifa Auctions Off Famous Glasses For $100,000 To Help Beirut After The Disastrous Blast

Posted by Sama in News On 17th August 2020
ADVERTISEMENT

Listing the item's condition as used and abused, Mia Khalifa has auctioned off her glasses for $100,000 (£76,414) for the 'Lebanese Red Cross.' Along with her glasses, the star has also been adding extra items to the auction 'every $25k raised', including a 'used sideburn razor', 'the loofa I've been meaning to switch out' and 'my retainer'. 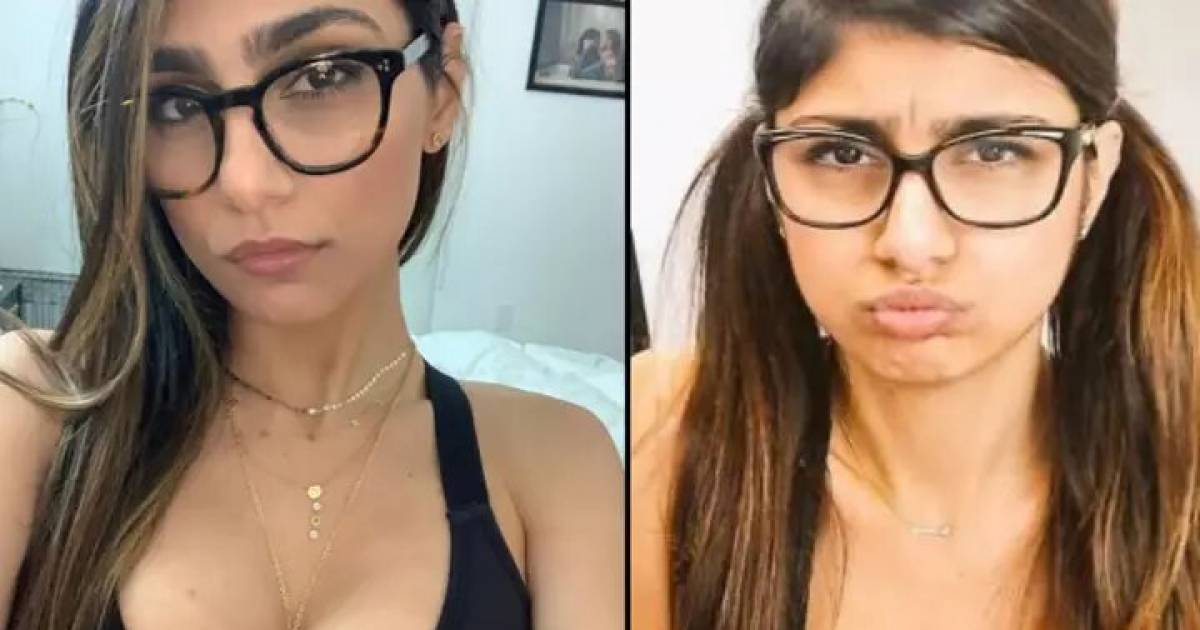 Mia Khalifa has managed to auction her infamous glasses having raised a whopping $100,000 (£76,414) for Lebanese Red Cross' 'tireless efforts' in Beirut following the devastating recent explosion. In the wake of the blast, which killed 178 and injured 6,000, the Beirut-born former adult film star announced she'd be auctioning off her famous specs on eBay to raise money for relief efforts. 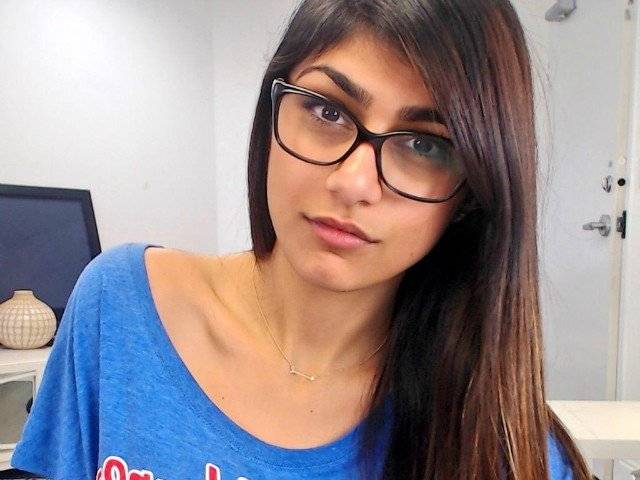 Khalifa wrote on Instagram: "I'm just trying to get creative, there's always more that can be done and this felt like a cheeky way to raise funds and make sure the conversation and attention doesn't diverge from this crisis." 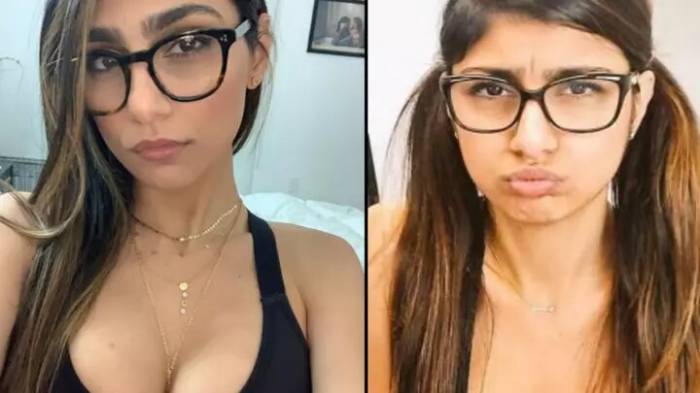 "Creeps are welcome, your money is just as green as ours.

"I'm putting the link in my bio for a few hours then changing it back to the Beirut Relief resources landing page. After that I'll house the links/posts in a pinned memory for ready access.

Khalifa listed the item's condition as 'used and abused.

She wrote, "The novelty glasses are the best prop, I will sign them (if you want), and take one last polaroid wearing them before sending them off to their new home!!!"

The star has also been adding extra items to the auction 'every $25k raised', including a 'used sideburn razor', 'the loofa I've been meaning to switch out' and 'my retainer'.

"Let's raise some money to benefit Lebanon's most valuable asset at this time of crisis, the Lebanese Red Cross," the listing said, adding: "Let's get wild and raise a s*** ton of money for the Lebanese people." 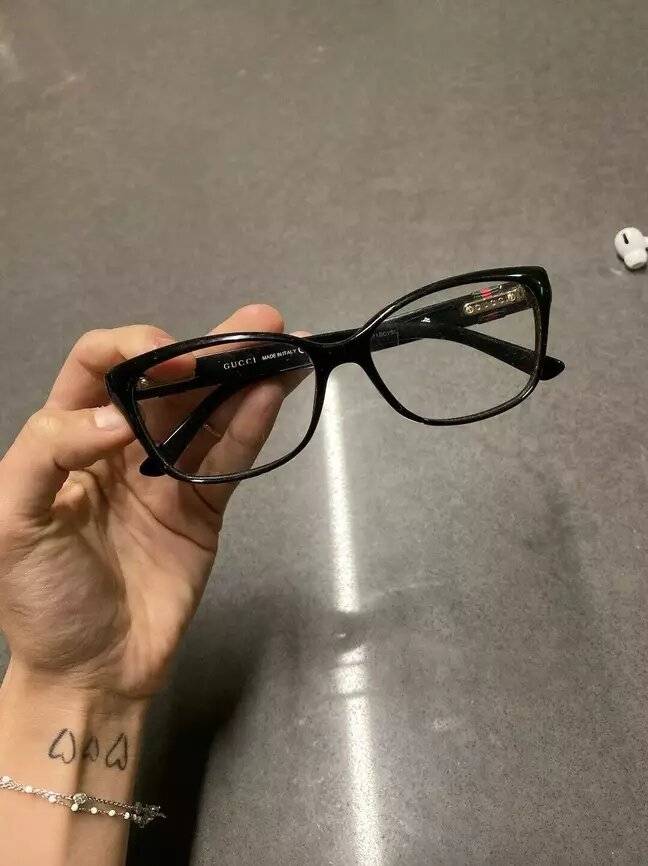 Khalifa also reminded her fans that if they don't have money to pay for the glasses then they can donate directly the Lebanese Red Cross.

The moment when I found out the auction was at $100K again 🤯 LETS GET EVEN MORE MONEY TO THE @lebaneseredcross! Link in my bio for the auction link, and links in my pinned memories for dozens of other invaluable resources to share, as well as many reputable NGO’s in desperate need of donations right now (Do not donate to lebanese backed gov’t org’s). To the Thawra, we see you. Even if we can’t fight alongside you, we will make sure the world knows the change you’re bringing to Lebanon ♥️🇱🇧