Michael Myers, Fictional Serial Murderer, Is Being Accused Of Being Homophobic

Posted by Annie N. in Entertainment On 28th October 2021

Serial murderer Mike Myers of the popular franchise ‘Halloween’ is being called homophobic after killing gay couple in a movie. Other fans say, that it’s a sign that Myer’s doesn’t discriminate. 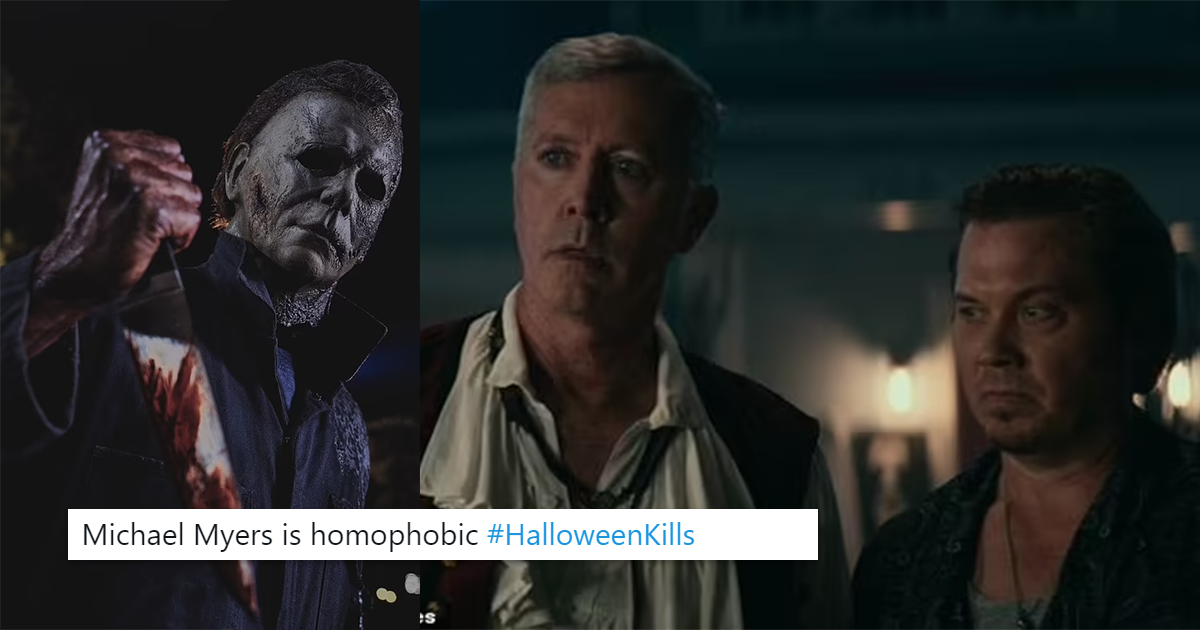 A fictional serial murderer that wears a mask to hide his face, Mike Myers is being accused of being homophobic in the latest instalment of the Halloween movie franchise. 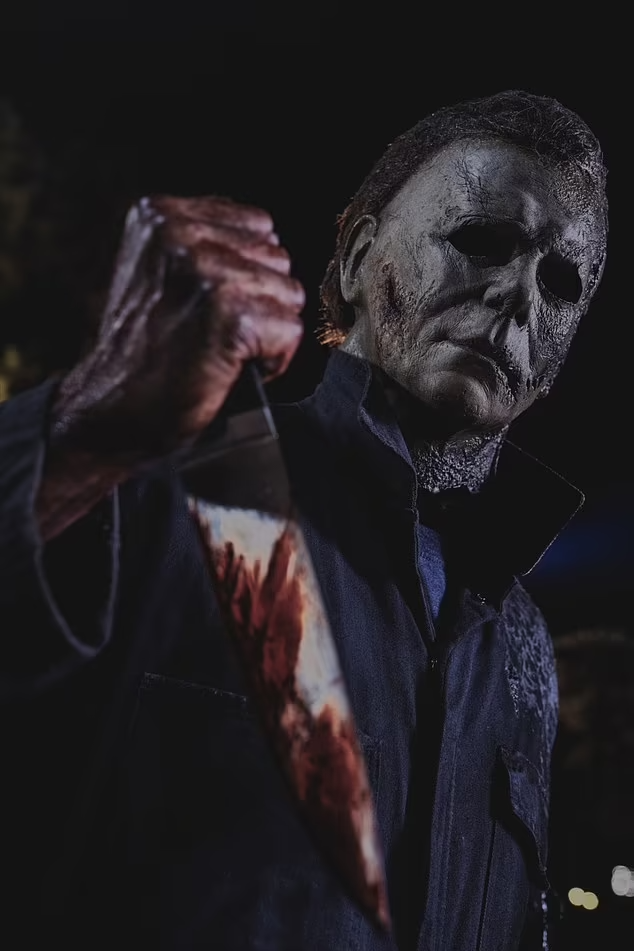 The villain, who is often referred to as ‘evil incarnate’ faced backlash, not for the multiple murders that he committed on screen but rather actions that are being considered homophobic by viewers of the third installment of the films. 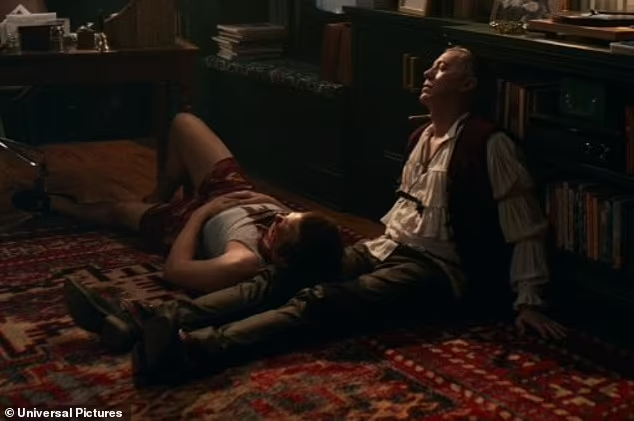 The scene shows Mike Myers confronting a same-sex couple, now living in his childhood home before mercilessly murdering the two. He even lays the two bodies out together after killing them. 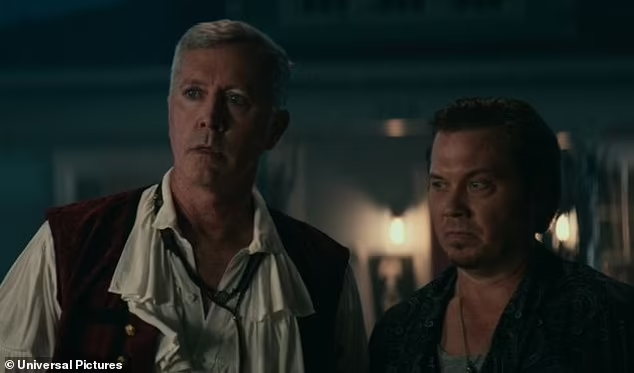 Twitter has run amok with this information. While some tweets are no longer available, one person said in a joking manner,

"HALLOWEEN KILLS WAS SO GOOD BUT WHY DID MICHAEL HAVE TO KILL THE ONE GAY COUPLE... MICHAEL MYERS IS HOMOPHOBIC CONFIRMED." 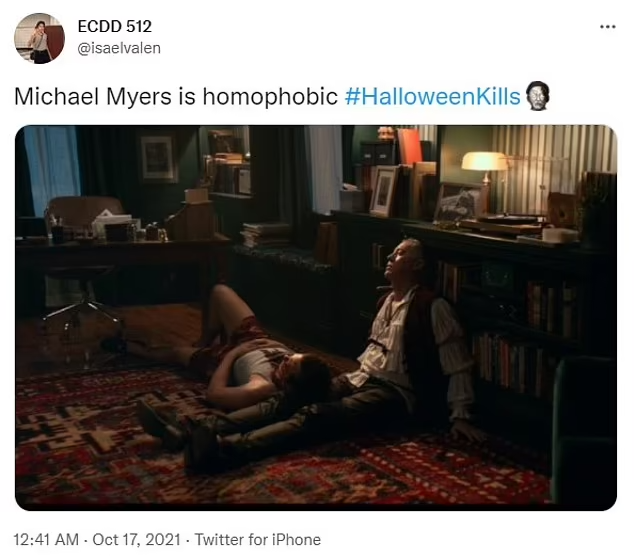 What started as a joke, however, suddenly transitioned into a very real debate and the actor himself has come forward to say that Mike Myers does not discriminate and the only people he won't kill are children. 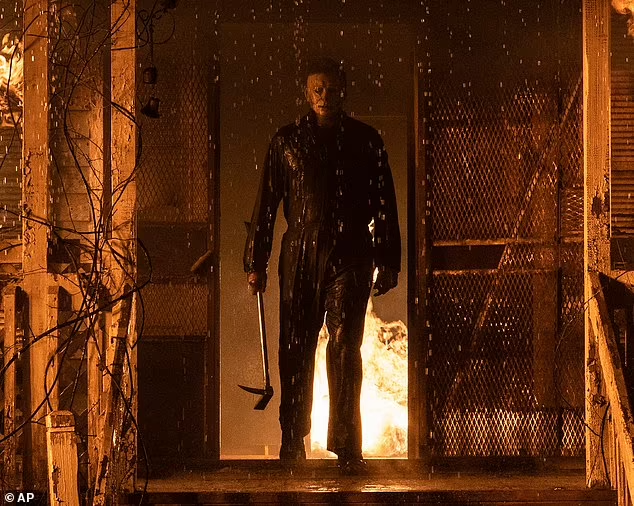 Even so, people who didn’t recognize the entire situation as satire, started defending Mike Myers saying that he was perhaps the least discriminatory and was a rather ‘equal opportunity killer’. 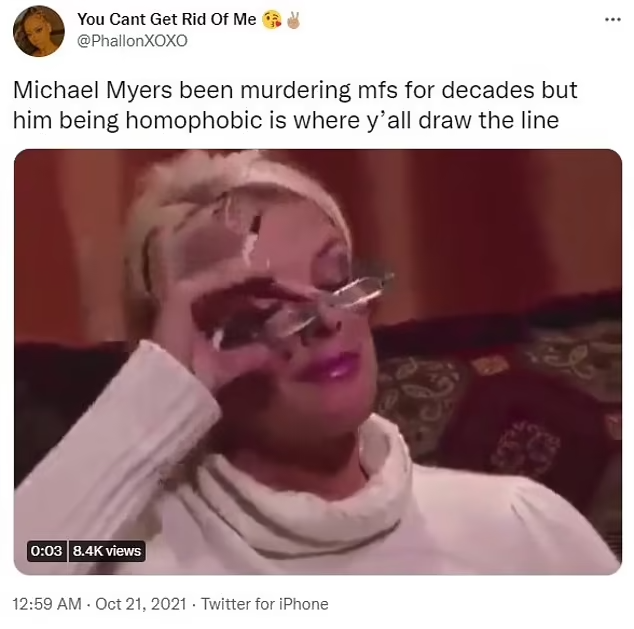 The original poster also came forward to reiterate that what they said was in jest and for people to not take this seriously.

'If it wasn’t already clear enough, this tweet was A JOKE so please stop attacking me.'

Unfortunately, it was too late and like a game of Chinese whisper, people have already taken sides and formed opinions. 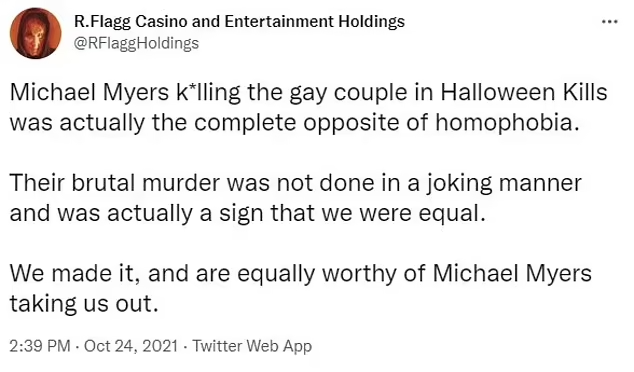 At the end of the day, all we can say is that Michael Myers probably is an equal opportunity killer. Do with that information what you will. 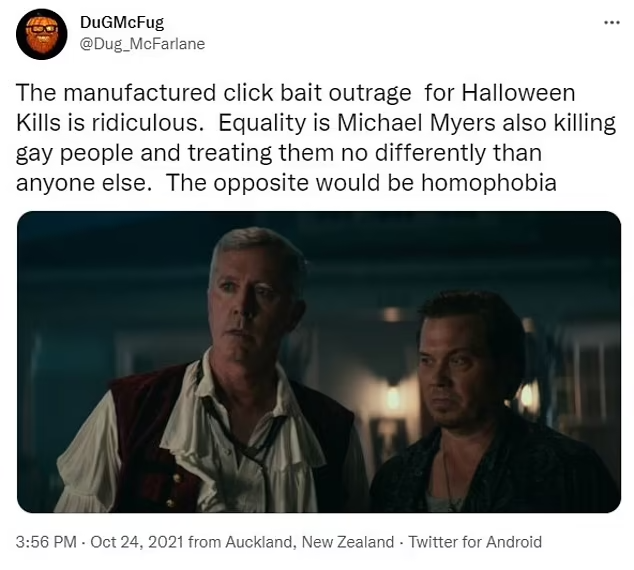