Posted by Sama in Bizarre On 23rd December 2020
ADVERTISEMENT 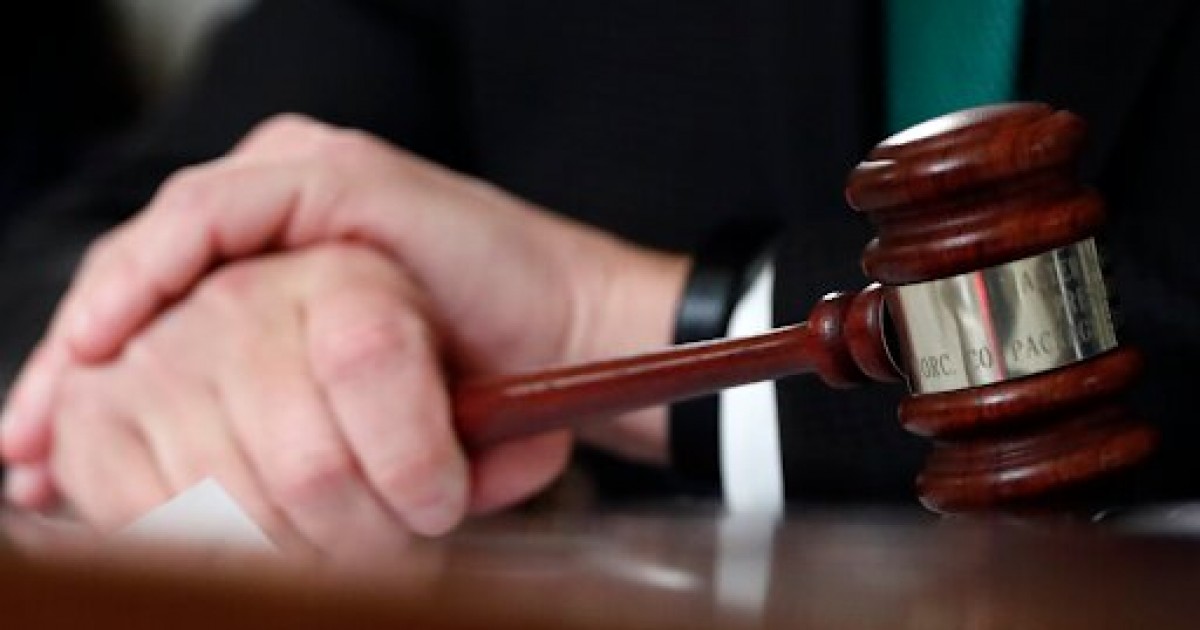 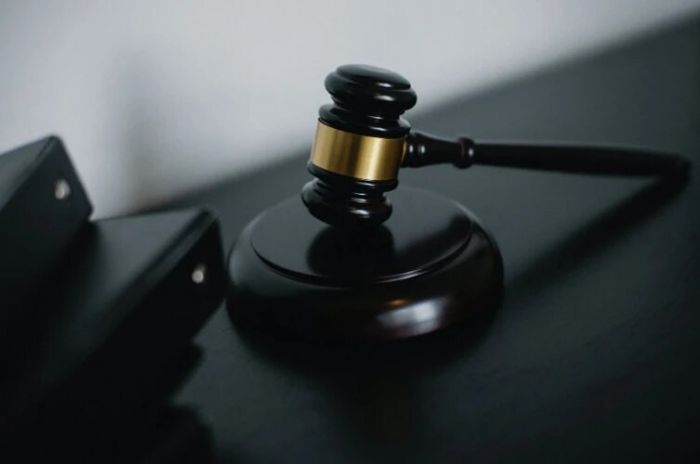 Michigan judge told David's parents that even as landlords they did not have the authority to discard his personal belongings.

David who now lives in Indiana lived with his parents in Grand Haven, Michigan after his divorce and moved out in August 2017. 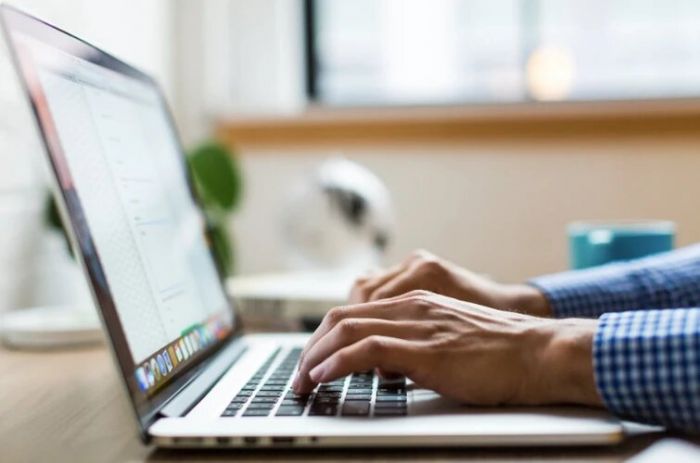 The Holland Sentinel newspaper reports that he left his extensive and "irreplaceable" collection of adult films and magazines at his parents' house at the time he was busy in his moving procedure and later he came to know that his parents had already thrown away his collection.

David's parents made it clear that they did not want those items on their property and also were not willing to move those times to his place in Indiana. 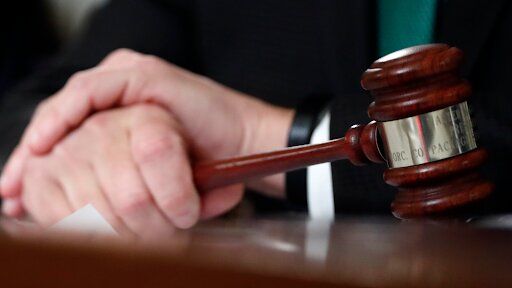 As Sentinel reports, emails between David and his father showed that the collection destroyed included 12 full boxes of "pornography plus two boxes of sex toys" and over 1,600 DVDs and tapes.

His father told him in one email that he did him a "big favor by getting rid of all this stuff". 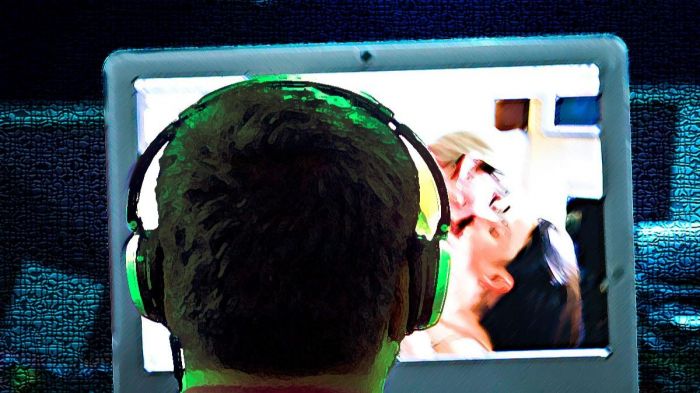 A federal judge agreed that the 42-year-old had not "abandoned his property" when he was in the process of moving out and therefore his parents had no right of destroying it. 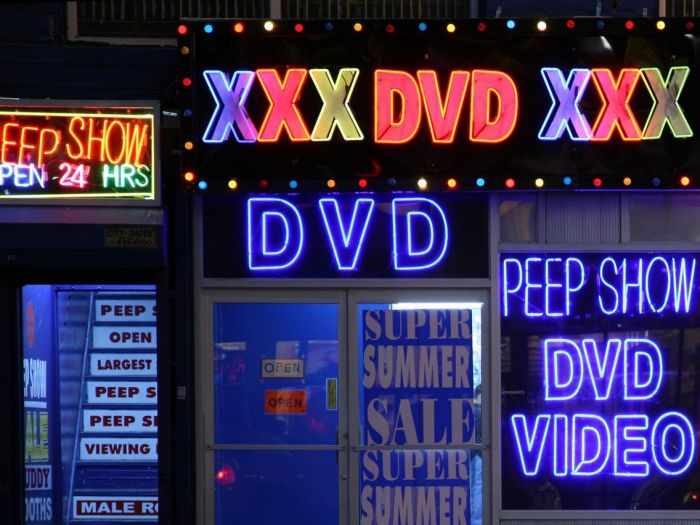