Posted by Sama in Heartbreaking On 11th October 2021
advertisement

A tragedy struck this Michigan man after he won a whopping $45,000 in a lottery. Gregory Jarvis went on a boat trip after winning his lottery but this was the last time anyone saw him. After ruling out any foul play, police officials have given Jarvis's lottery ticket to his immediate family. 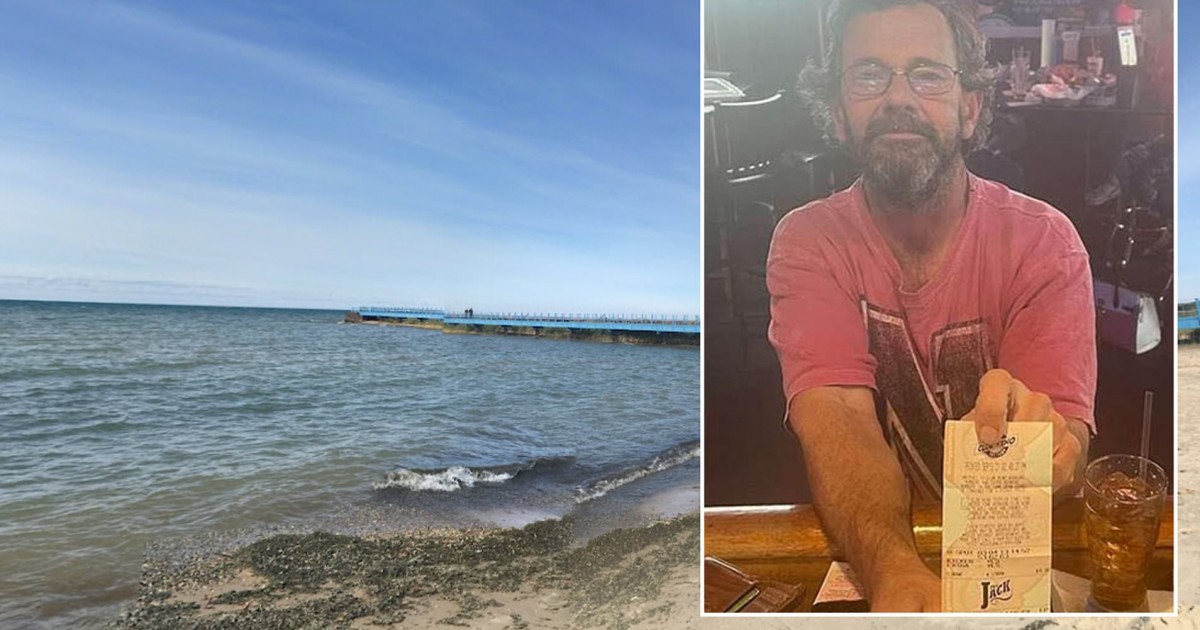 Gregory Jarvis, a 57-year old Michigan man was found dead after a tragic boating incident- with a winning lottery ticket tucked inside his pocket.

Reportedly, Jarvis won $45,000 jackpot a few days back and only a few days later his body tragically washed up on a beach in Caseville, along the Saginaw Bay, on Friday.

It is believed Jarvis made an attempt to cash the ticket before his death but he was turned away in disappointment because his Social Security card was not in “good shape,” ABC12 reported.

Apparently, a social security card and picture identification are required for winnings over $600 in the state of Michigan, as per Michigan Lottery Commission. 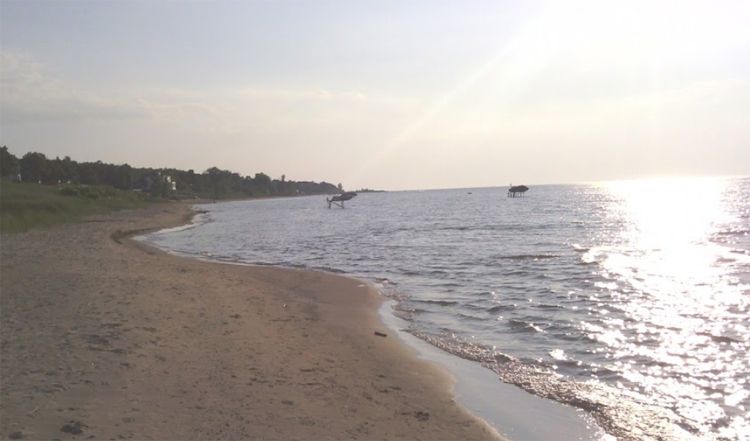 Jarvis was waiting for his new card to arrive in the post but unfortunately, he had already passed away before it had arrived.

On September 13, Jarvis had been at the Blue Water Inn and won the jackpot when he played the Club Keno add-on game “The Jack.”

Officials report A few days later on September 19, Jarvis returned to the Inn where he bought rounds of drinks, but had yet to cash his winnings. 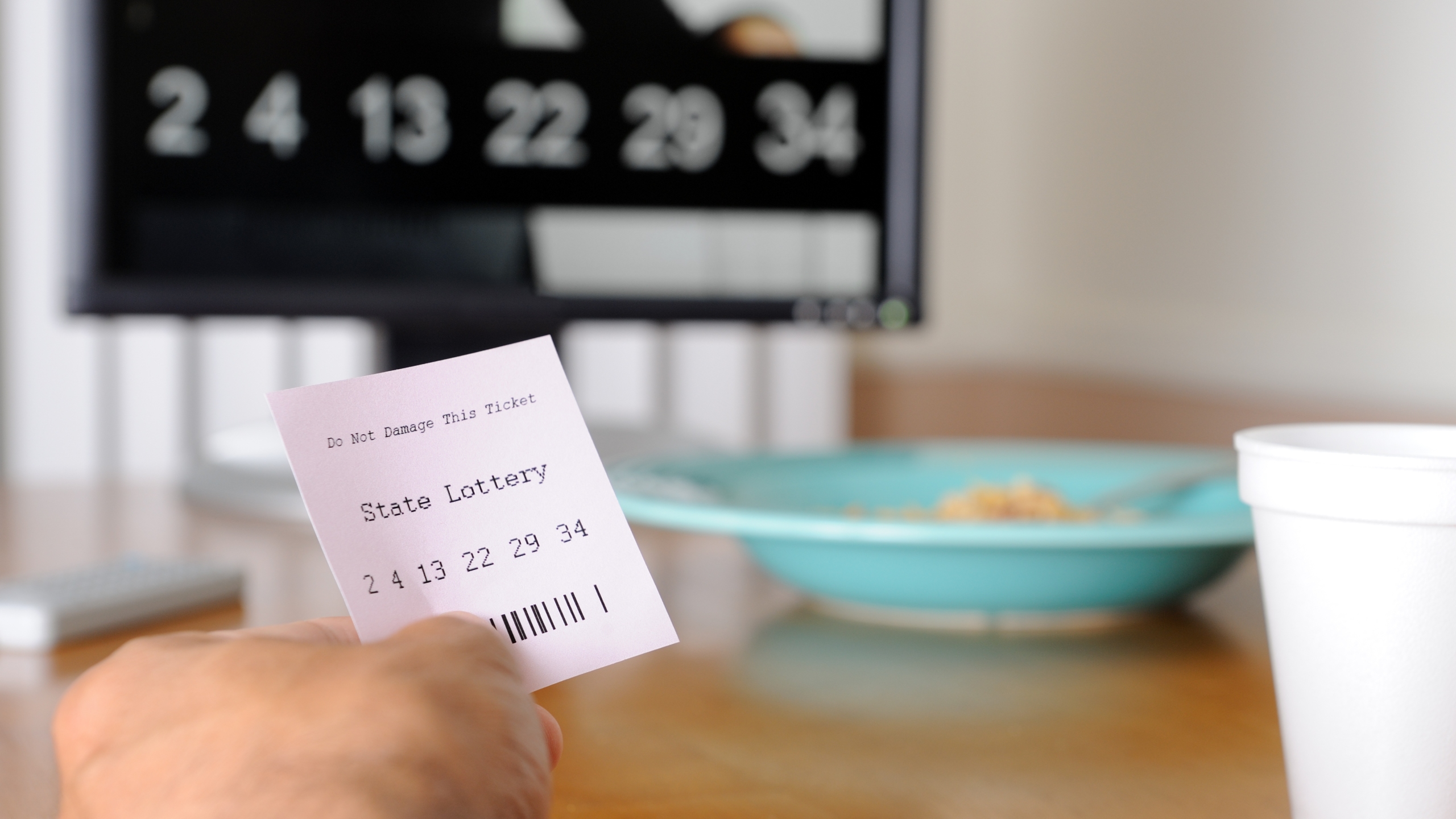 He actually planned to use the money and visit his family.

“He was planning to take that money and go see his sister and his dad in North Carolina,” Talaski added. 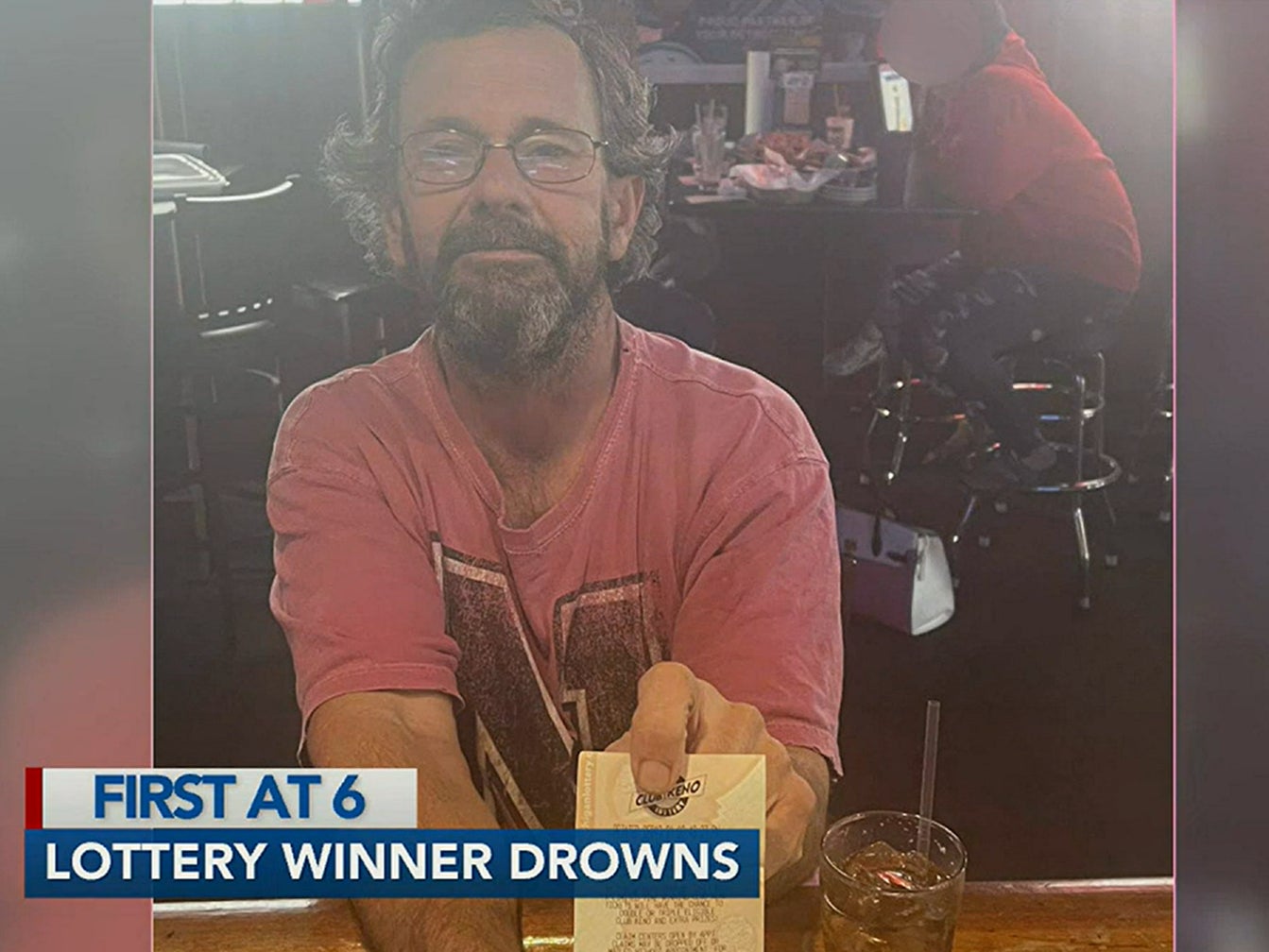 After he left the inn that night, it was the last time anyone saw him. Talaski knew something was “wrong” when Jarvis didn’t return to the bar.

“Sometimes he’s up north working, he wasn’t here all week and we thought, something is wrong,” she says.

The worst fear became true when Jarvis’ boss stopped by the bar the following Wednesday saying Greg had not shown up for work. 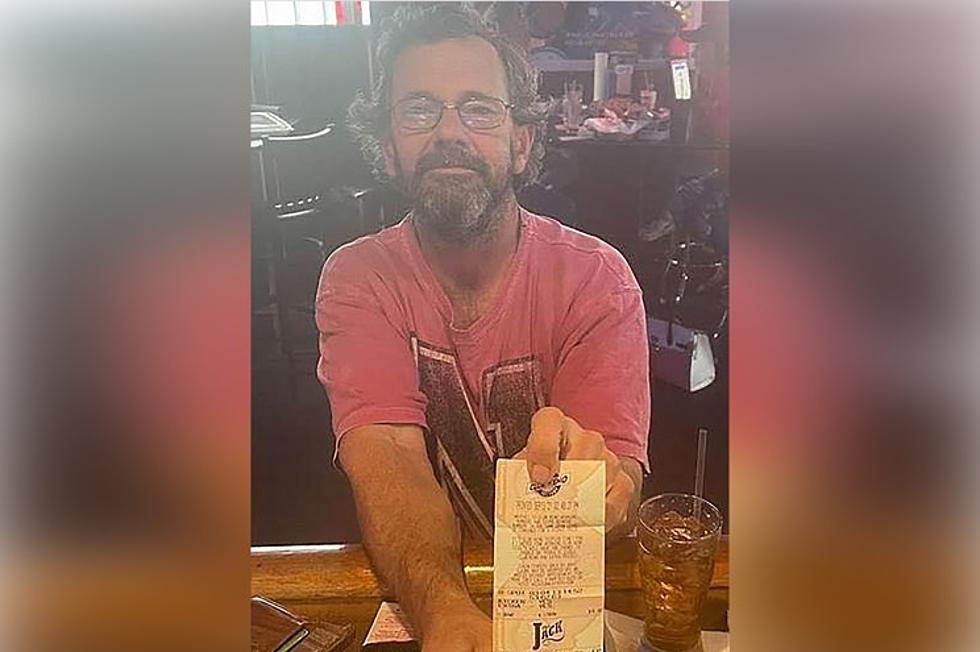 The tragedy then struck and police officials received a call on Friday morning from someone walking along a private beach in Caseville saying a body had washed ashore near a boat - it turned out to be Jarvis and his boat.

“We are thinking that he was tying up his boat, slipped and fell, hit his head, and that’s where he ended up in the water, no foul play suspected,” said Caseville Police Chief Kyle Romzek.

An autopsy report reveals that Jarvis sustained head injuries after hitting his head on the boat and that caused him to drown. 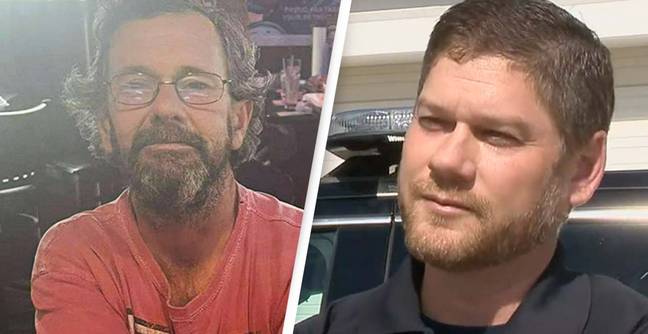 Police also found his winning lottery ticket in his pocket.

“It did, at first, we were concerned about it but after the autopsy, and we interviewed people at the bar, he was well-liked around here, he was nice guy, that took it off the table,” said Romzek of the lottery ticket.

The ticket has now been given to Jarvis’s relatives. 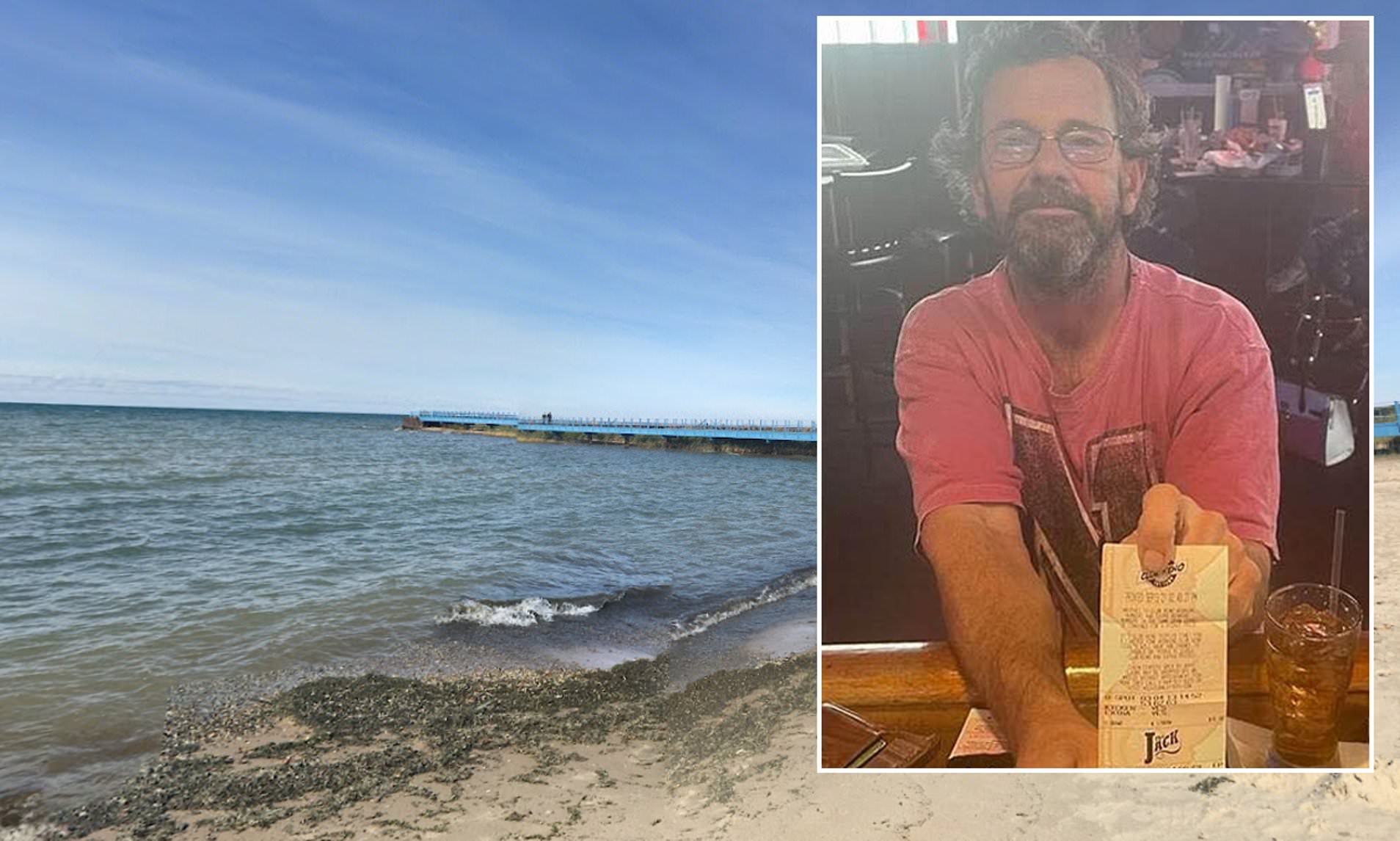