Michigan Officer Punches Man During A Traffic Stop Over Littering

Posted by Abdul Rafay in News On 27th April 2021
ADVERTISEMENT

After bodycam footage surfaced of a cop aggressively hitting a Black man in the face, a Michigan police department defended itself. The driver was named Diabate Hood by attorney Tyrone Bynum, who is defending the three men. He didn't want to identify the other two until he had more details about their charges. The male's identities have also remained unknown. 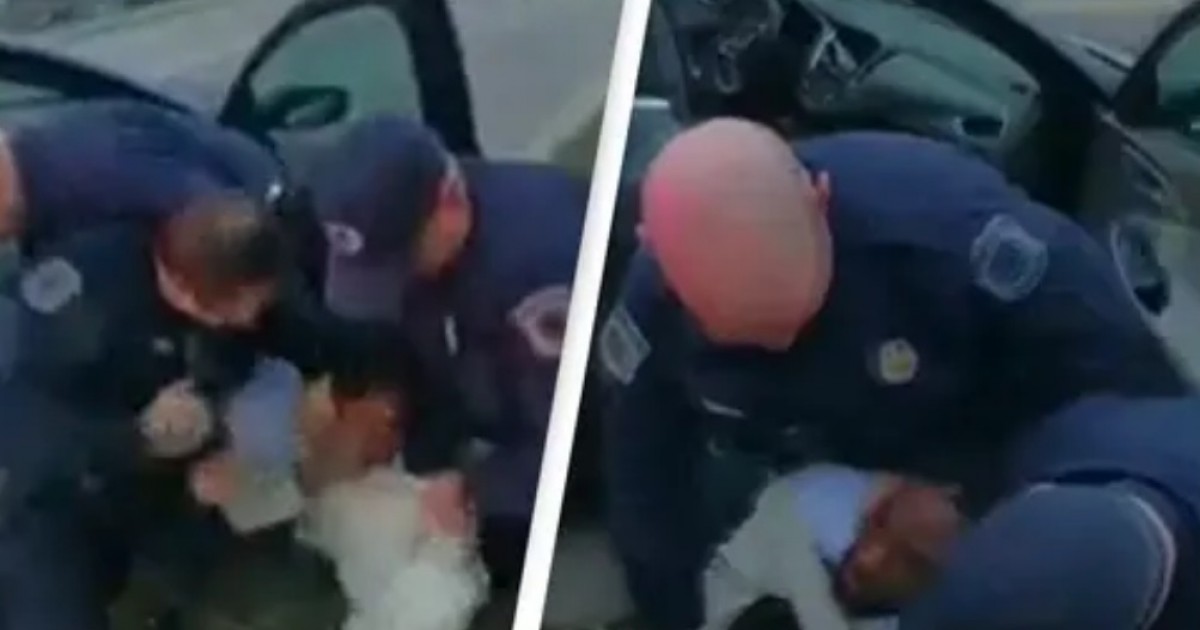 Three different officers pin a Black suspect to the ground before one of them punches him in the face numerous times.

Another Black man was said to be in the back of the vehicle, as well as a Latino man in the passenger seat. 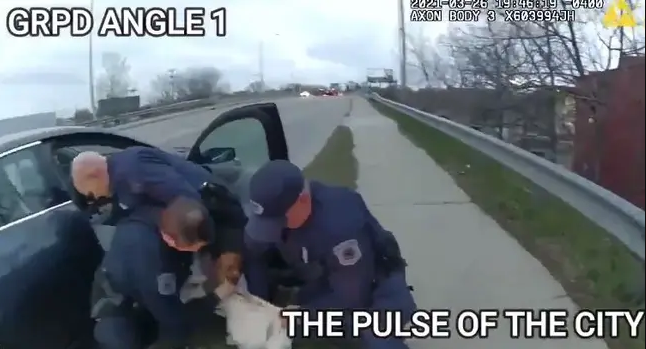 Even though the camera footage was taken on March 26, the news is only now making headlines after the controversial video was posted on social media.

The vehicle was reportedly pulled over by officers in several separate squad cars for littering. According to Wood TV, an officer saw one of the suspects cram something under their seat as they approached the car. 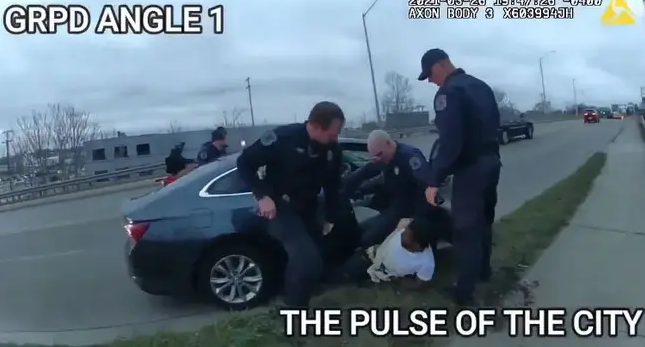 Officers then asked Diabate Hood, the car's driver, to step out of the car, which he challenged as unnecessary considering that he had already given them his driver's license. Hood also declined to name the other two passengers in the car.

Hood allegedly attempted to leave the car via the passenger side when another passenger was being frisked but was immediately stopped by police. He was pinned to the ground and punched at that point.

The three men are accusing the Grand Rapids Police Department (GRPD) of racial discrimination. Two of them have not been identified.

Meanwhile, GRPD Chief Eric Payne defended the police, saying that how they treated the situation is what he expects from officers.

He said, as per Wood TV:

"This is the police work that I expect from my personnel. I have made the enforcement of violent crime and the recovery of illegal firearms one of the department’s top priorities."

He said, ‘What I saw in the video was another George Floyd. My point is, why are we to this point anyway? This is a felony-type stop. Why are we asking these guys to get out of the vehicle? Why are we handcuffing them?’

Bynum also pointed out that one of the officers in the video can be heard saying Hood was "lucky" to be alive.

Hood is rumored to be planning a lawsuit against the GRPD.