Posted by Sama in News On 9th December 2021
advertisement

Parents and students of Hopkin High School of Allegan county were left sppechless and disturbed after one teacher decided to discuss Oxford High School shooting with little to almost no empathy and instead discuss the gory details of the attack including physical violence and weapons. Not only this but the unnamed teacher also told students that he would have created a distraction if he was the assailant. 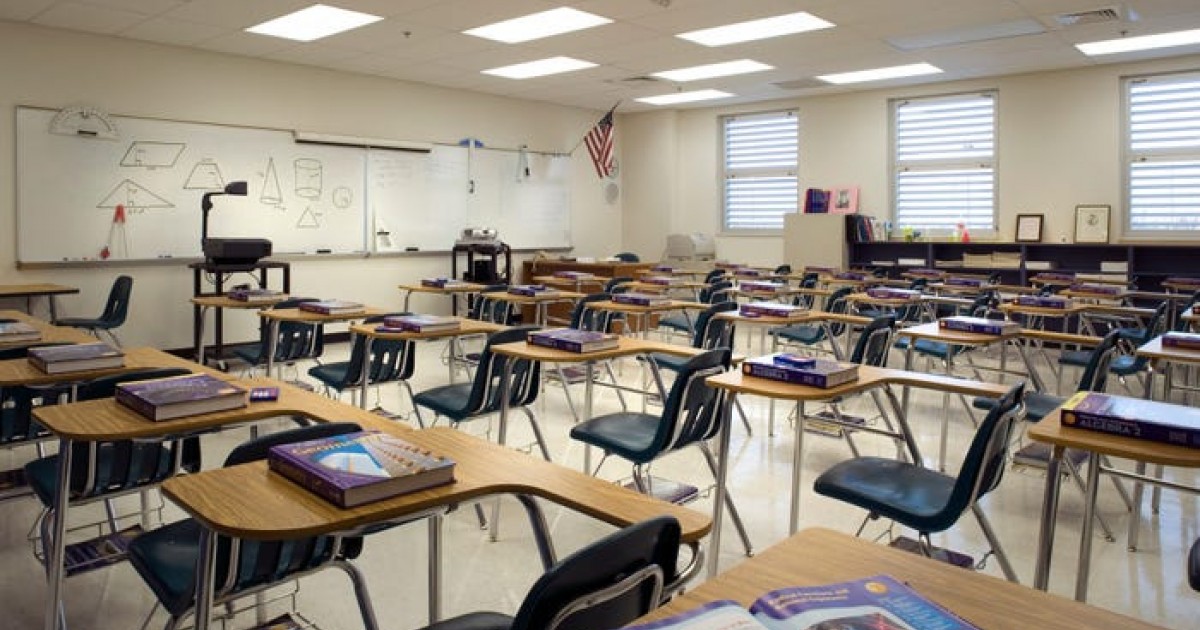 As America is still reeling with a tragedy after the Oxford High School attack, one teacher in Michigan thought it was okay to discuss the shooting in class and also suggest ways to target maximum students during the attack.

The unnamed school teacher has been placed on leave by Hopkins High School in Allegan County after the school board took notice of the offensive comments about physical violence and weapons were made by the teacher in multiple classrooms, according to local news outlet and CBS affiliate WWMT.

A Michigan high school teacher was suspended after students said he talked to them how the Oxford High School shooter could have killed more people, including pulling a smoke detector to create a distraction. Michigan State Police are investigating. https://t.co/NwMvtDK1Aj

"Students were subjected to intensive comments regarding violence and other concerning statements. These comments took place in multiple class periods by a single teacher," said Superintendent Gary Wood in a letter to parents obtained by MLive.com.

One parent disturbed by the incident described how the teacher told her child and their class on Wednesday that he would have created a distraction if he was the assailant. 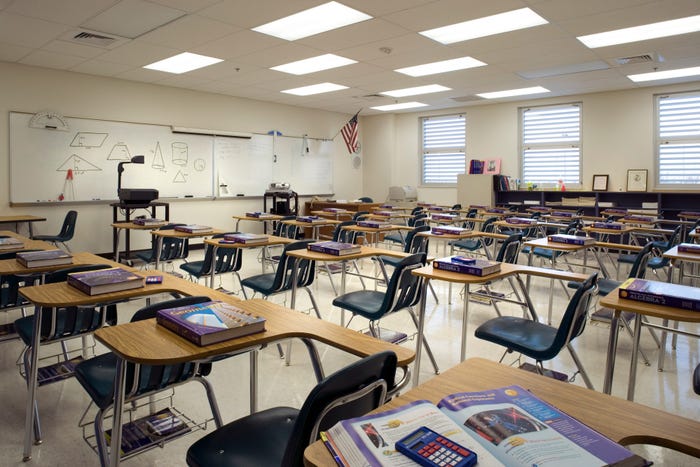 "That he would’ve pulled a smoke detector, so that he could create a distraction, in order to carry out his hitlist and kill the people that he would need to,” the parent told WWMT. "It was gut-wrenching devastation that a grown adult would mentally harm our children this way."

"The things that he said, how he would've committed the act differently, with details, is extremely scary," the concerned mom added.

I am speechless! What in the hell was this “teacher” thinking?!

Hopkins High School principal Ken Szczepanski said that the school had asked teachers to talk to students about the Oxford shooting which happened on Tuesday afternoon.

Teachers were supposed to take the matter into consideration and talk to students with great care about the incident in which 15-year-old suspect Ethan Crumbley has been charged for opening fire on his classmates at Oxford High School.

However, Szczepanski said that the teacher's comments were "insensitive" and "off-script",  not giving the students any assurance that the school has the kids protected if God forbid a situation like this arises.

Oh gosh. I can just imagine this guy. I mean, I bet a lot of us had that teacher with no filter who thought he was incredibly fascinating and wise, but UMM. NO THANK YOU.

Upset and disturbed, the students told the principal that their teacher had been making inappropriate comments, the school opened an official inquiry into their behavior.

They also notified Michigan State Police, who have since taken over the investigation

After the devastating incident, around 60 Michigan schools closed down as the police received a series of copycat threats that emerged in the wake of the Oxford High School shooting, Insider reports.

Despite the disturbing comments made by a member of their own faculty, Hopkins High School has remained open.

"We would not have been in school today had we not felt that it was a safe environment for these students," said Szczepanski.

In my high school, it was the young teacher who wore the T-shirt with a big flagship that said “it’s not the size of the boat, it’s the motion of the ocean” 🤢

Super disgusting, sure, but at least it didn’t include tips for maximizing a school massacre ¯\_(ツ)_/¯