Mick Schumacher, Son of Seven-Time World Champion Michael, Is All Set To Drive For Haas In The 2021 Formula One Season

Posted by Sumaiya Ghani in Sports On 28th December 2020
ADVERTISEMENT

Mick, 21, is following in his champion father's footsteps and already has six years of open-wheel racing experience under his belt. The champion dad Michael last raced in 2012 and became inactive after facing a severe brain injury in a skiing accident. Fans are super excited after it was announced that a Schumacher is back in F1. "I also want to acknowledge and extend my love to my parents – I know that I owe them everything. I have always believed that I would realize my dream of Formula 1." 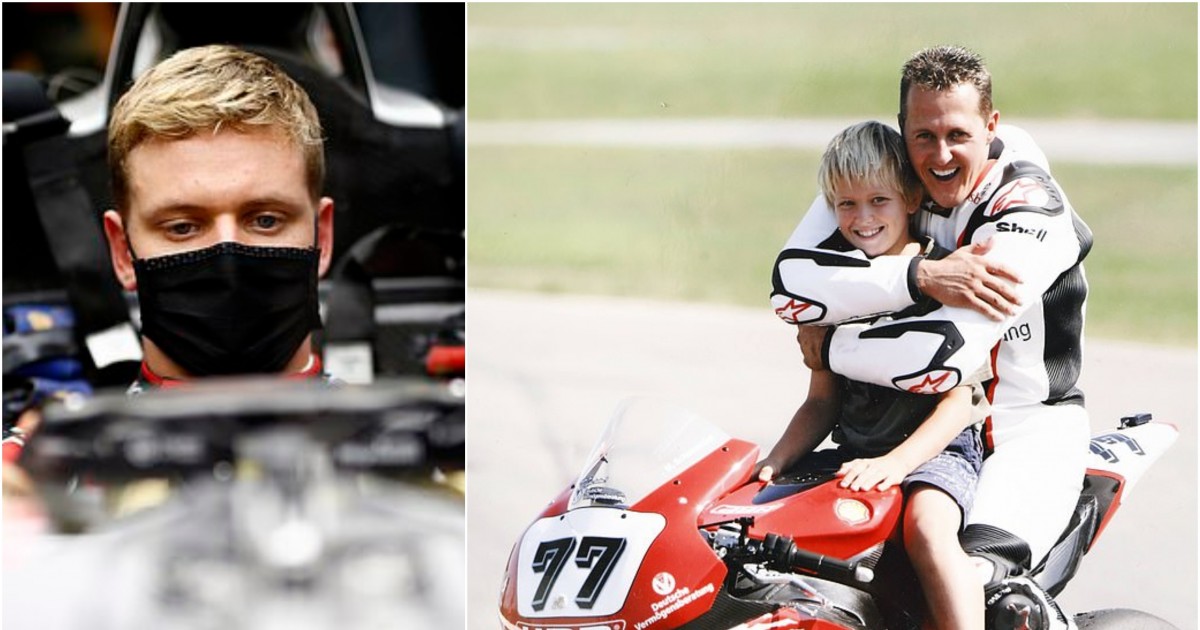 Mick Schumacher, 21, is the son of the seven-time world champion Michael who last took part in the game in 2012.

Michael is considered to be the best driver that this sport has ever seen who suffered a major injury in December of 2013 and was unable to continue. Michael suffered a severe brain injury in a skiing accident and since then his health issues had not been made public. 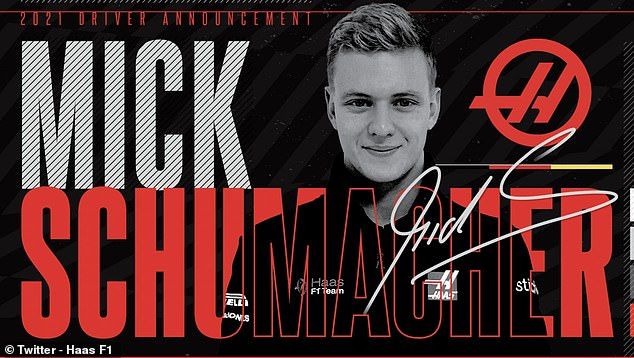 His son Mick, who is 21, is now all set to follow in his world champion father's footsteps

Mick has been chosen alongside Nikita Mazepin in Haas' all-new driver line-up for next season and is no doubt going to boost the game with his hereditary skills. 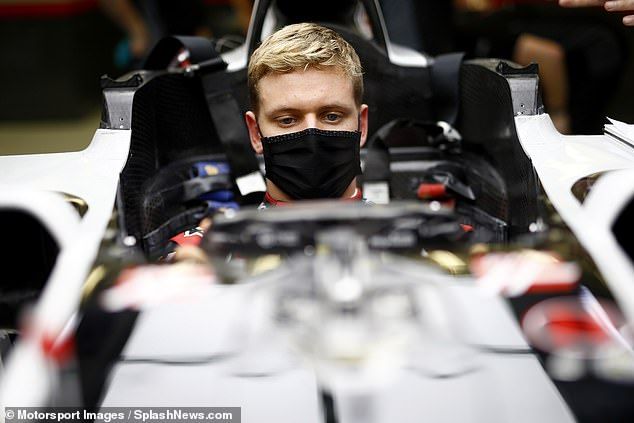 Like father like son, these days Mick is leading the F2 drivers' championship and is winning the hearts of his fans

Recently, Lewis Hamilton also confirmed Mick's place alongside his dad Michael in the record books with seven world championships. Looks like 2021 is going to be a lot of fun for the racing fans as Schumacher is back in the game. 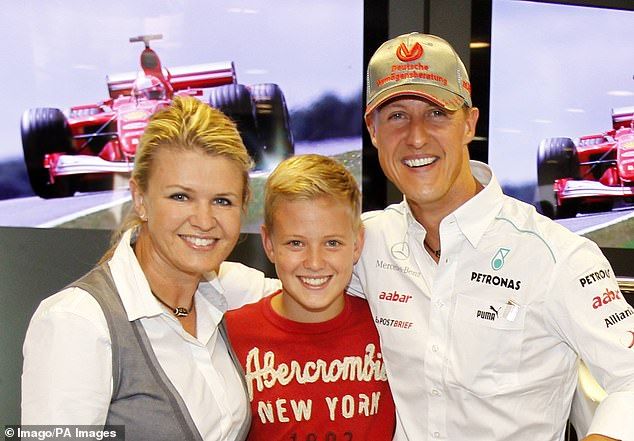 An announcement was made on Wednesday according to which Mick has signed a multi-year deal at the American team. Fans believe one day Mick will compete in the signature red car just like his father who won five of his seven championships in it. 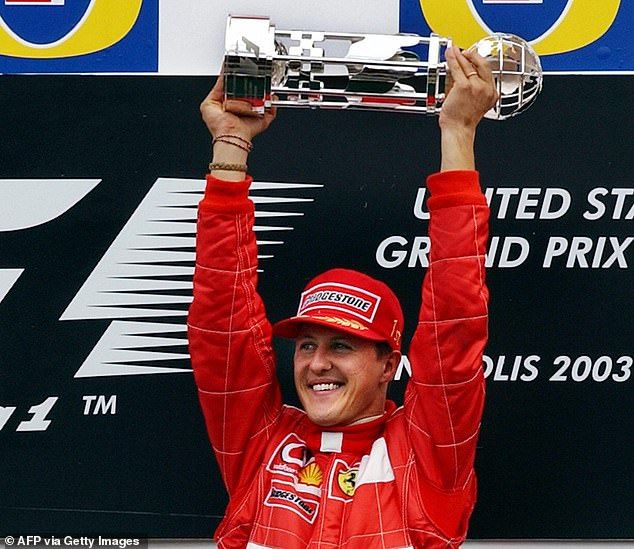 After the announcement, Schumacher said:

'The prospect of being on the Formula 1 grid next year makes me incredibly happy and I'm simply speechless.'

'I would like to thank Haas F1 Team, Scuderia Ferrari and the Ferrari Driver Academy for placing their trust in me. I also want to acknowledge and extend my love to my parents – I know that I owe them everything. I have always believed that I would realise my dream of Formula 1.' 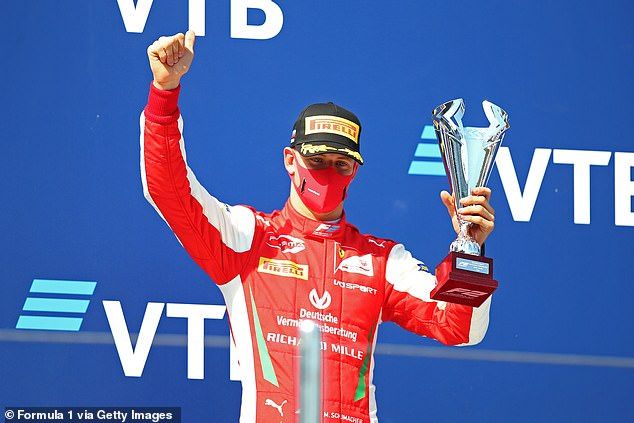 'A huge thank you must also go to all the great motorsport fans out there who have supported me throughout my career. I will give it my all, as I always do, and I look forward to going on this journey together with Haas F1 and them.'

Mick is still racing for the ongoing F2 World Championship. He only has one race left where he holds a 14-point advantage at the top of the drivers' leaderboard, ahead of Brit Callum Ilott and Mazepin. 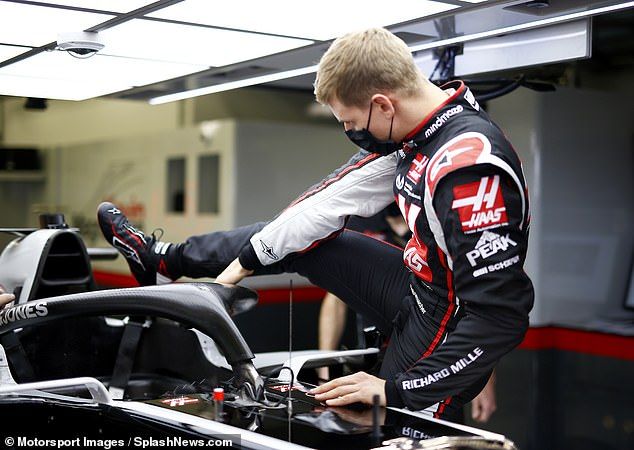 'Welcome [to] F1 Mick. You will be racing with some incredible [people] in the team. Take care of them and they will work night and day for you.'

Haas team principal Guenther Steiner said how pleased he is to have Mick on his team:

'I'm very pleased that we're able to confirm Mick Schumacher in our driver lineup for next season and I look forward to welcoming him into the team.' 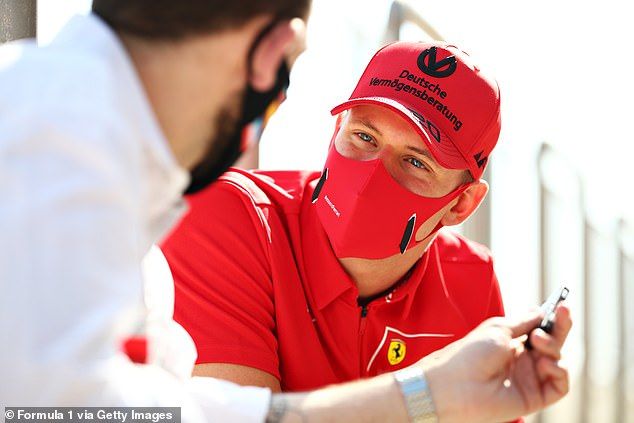 'The Formula 2 Championship has long served as a proving ground for talent to showcase their credentials and this year's field has undoubtedly been one of the most competitive in recent seasons.'

'Mick has won races, collected podiums, and excelled against some pretty exceptional talent in 2020.'

'I firmly believe he's earned the opportunity to graduate into Formula 1 based on his performances. We have an opportunity ahead of us, as a team, to evaluate and nurture a new driver given our familiarity with our race package heading into 2021. '

'We are putting in place our building blocks for the continued long-term growth of the team and I look forward to Mick's contributions both on and off the track in that process.' 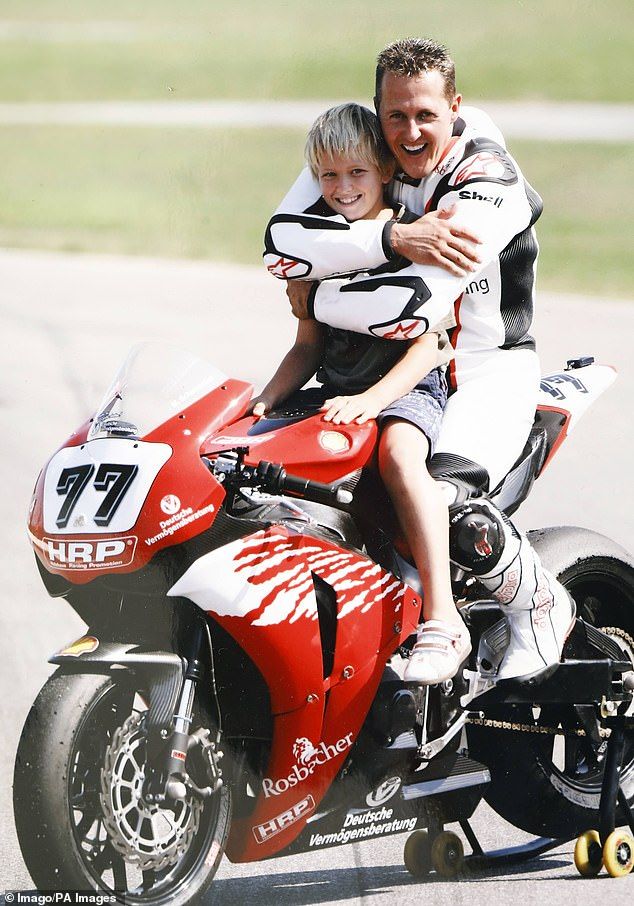 His racing career started in 2015 when he took part in the ADAC F4 Germany series, before progressing to Formula 3, where he won the title in 2018 with eight victories.

In 2019, he stepped up his career by joining the Ferrari Academy as he made his F2 debut. Mick is now all set to secure a victory in F2 championship before climbing again to the pinnacle of F1. 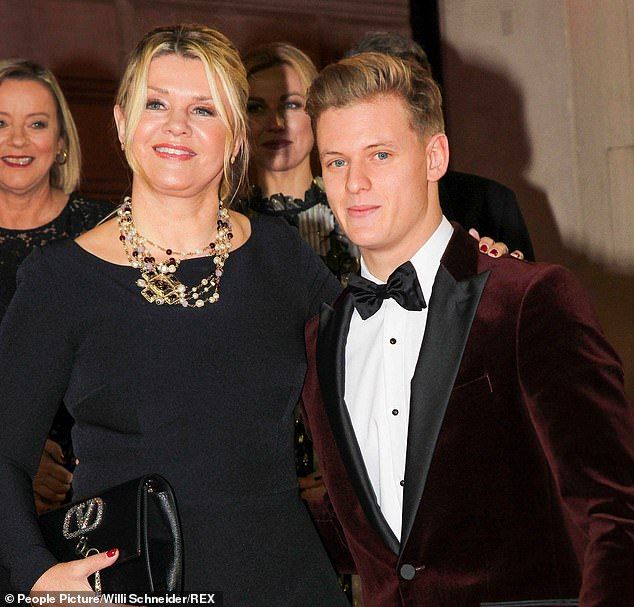 Mazepin, who is going to be his Haas teammate, is behind Mick Schumacher and Ilott and holds the third position in the F2 Championship 2020

Mazepin's billionaire father Dmitry is going to be a major investor in the team.

Mazepin, 21, is a long time enemy of Ilott, Mazepin was even banned after being found guilty of 'unsporting behavior in the paddock after the finish of free practice two'. 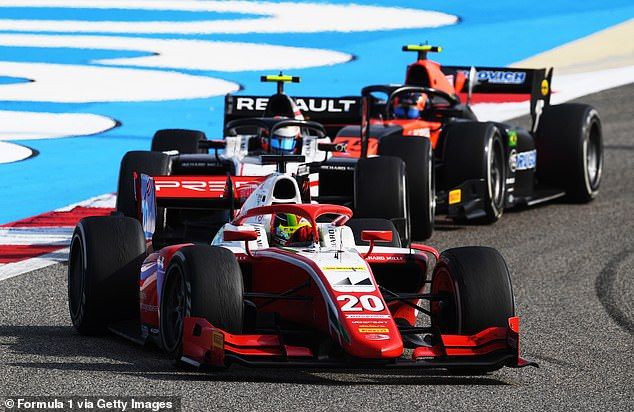