Posted by Sama in News On 5th July 2021
ADVERTISEMENT

Biologist and gossip columnist in a saucy revelation shares an insight into Bill Gates' personal life and details on that Gates in his early years of Microsoft in his private time used to get dancers from local all-nude nightclubs to swim naked at his Laurelhurst bachelor pad. However, Gates' spokesperson has blasted these claims and called all the allegations irrelevant. 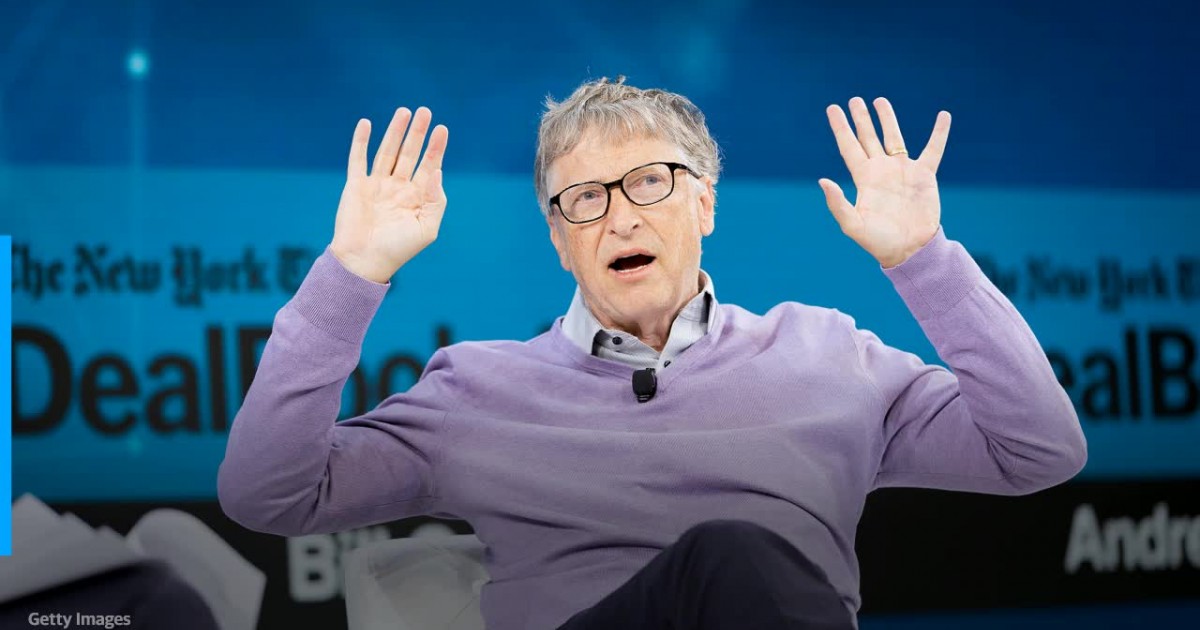 Insiders share that during the last 1980s and early 90s, Gates not only enjoyed but loved partying. Wallace adds that Gates was not working on his 17 hour days at Microsoft, he would spend time in nude nightclubs where he would get dancers to swim naked at his Laurelhurst bachelor pad. 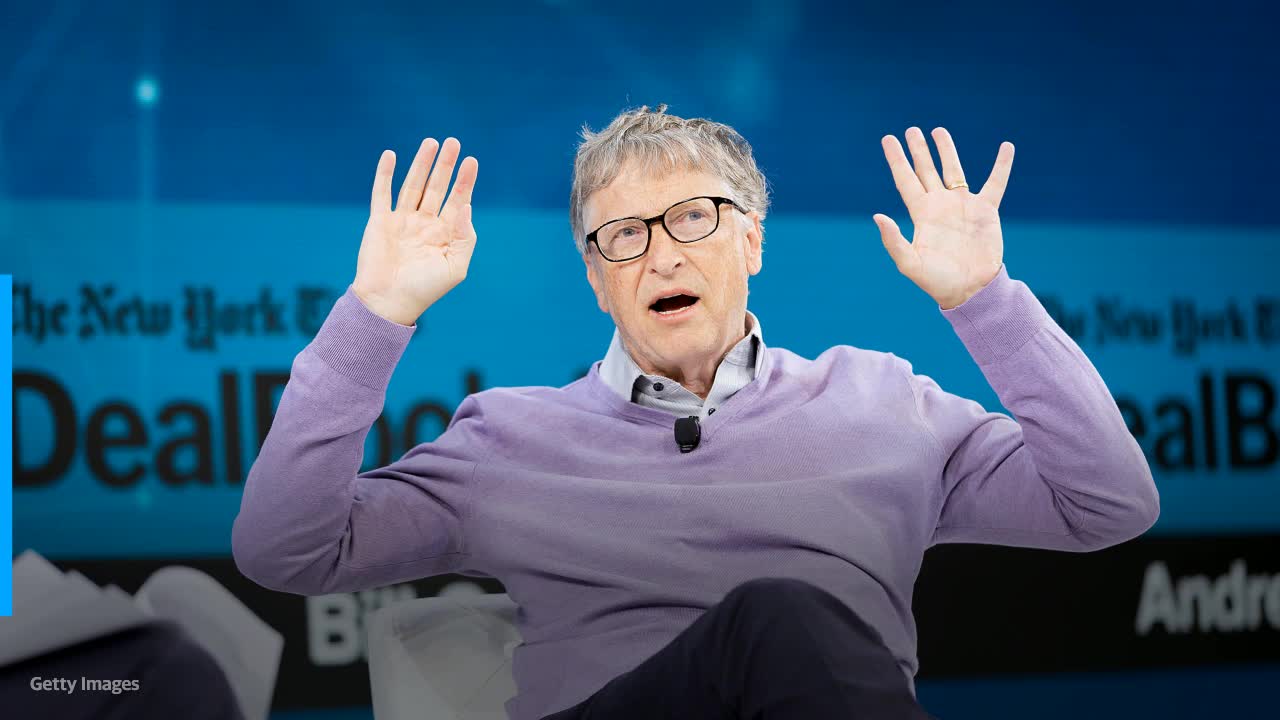 Apart from these allegations, Wallace who has written two biographies on Microsoft tycoon didn’t seem to have all the relevant information and Gates’ spokesperson has refuted the claims. 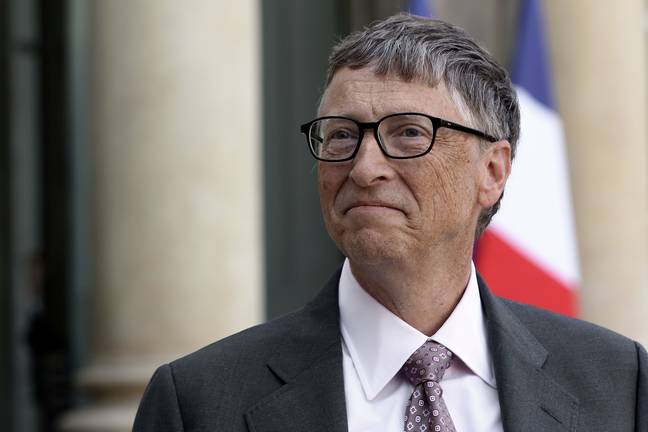 Wallace shares that he was quite sure that Gates would invite dancers to his home – ‘Gates himself rounded up the girls and brought them over there’ – but conceded, ‘I don’t know if he physically transported them or if he just told them where to show up.’ 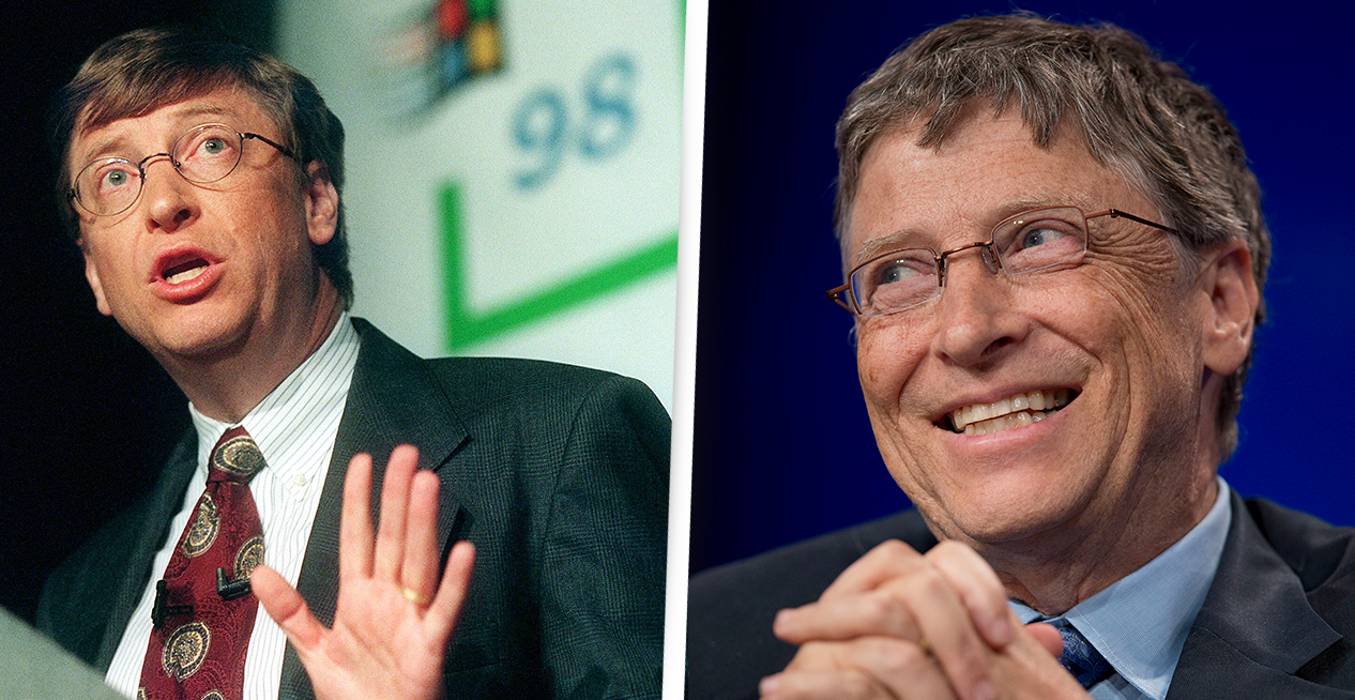 Robert X. Cringely, who wrote a popular column for InfoWorld in the 90s, also noted that Gates would get drunk quite easily and that ‘all of us will have been at some affair where Bill was clearly impaired. He was happier.’

Despite this controversy, few people believed that these comments are supported by Bill Gates' ex-wife Melinda. The couple announced their divorce after 27 years of marriage, however, her claims in the Netflix docuseries Inside Bill’s Brain: Decoding Bill Gates suggest the software developer struggled to commit. Melinda noted, ‘Bill wanted to be married, but he didn’t know whether he could actually commit to it and have Microsoft.’ 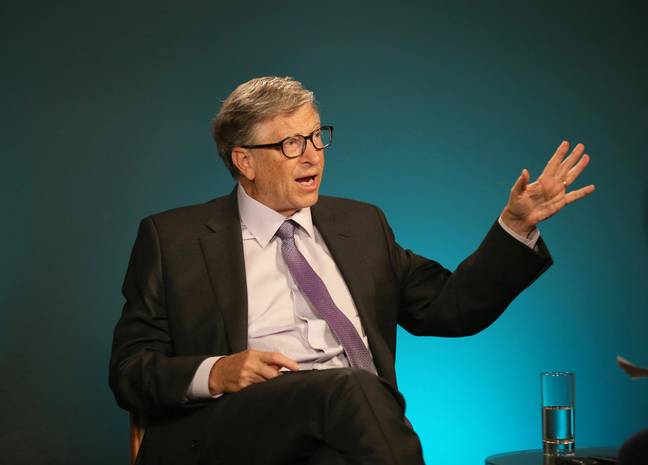 Business Insider reported the reaction of a spokesperson for Gates:

It is extremely disappointing that there have been so many lies published about the cause, the circumstances and the timeline of Bill Gates’s divorce. The rumours and speculation surrounding Mr Gates are becoming increasingly absurd and it’s unfortunate that people who have little to no knowledge are being characterized as ‘sources.’

The announcement of Bill Gates and Melinda came as a huge shock to the world and ever since the announcement the rumors surrounding the divorce have ranged from connecting to the Jeffrey Epstein scandal to one as absurd as Melinda being replaced by a clone. 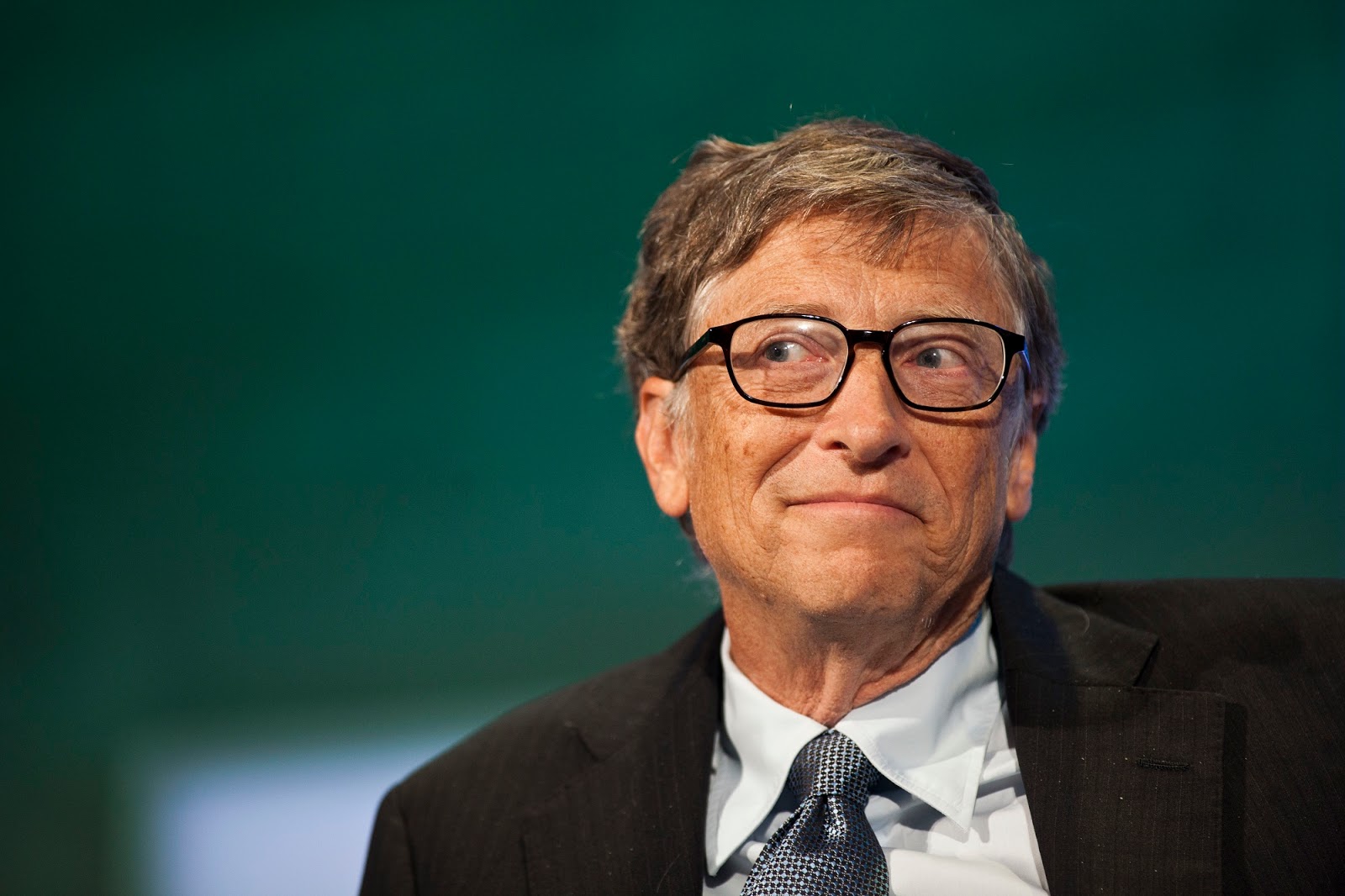