Posted by Sama in Bizarre On 21st March 2021
ADVERTISEMENT

Cloobeck, the founder and former CEO of Diamond Resorts International, claims 26-year old Gurzanski tricked him into believing that she is a fashion model but in reality, she makes a living by selling her explicit pictures on OnlyFans. According to Cloobeck, Gurzanski not only lied to him but all this time she was also using his private property to pose for x-rated pictures for her OnlyFans account which has seriously damaged his reputation as a businessman as well as a political donor. 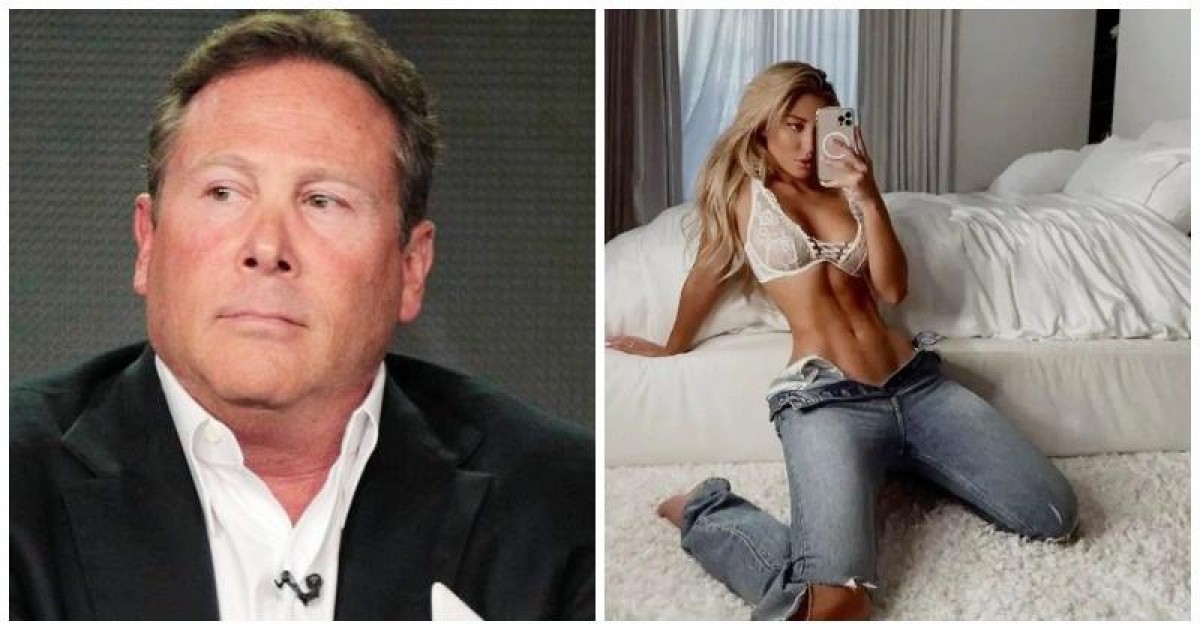 A millionaire is suing his girlfriend over claims that she used his jets and his mansion to get x-rated pictures for her OnlyFans account.

According to Stephen J. Cloobeck, 59, that he was scammed by his girlfriend Stefanie Gurzanski and he showered her with gifts worth $1.3 million. 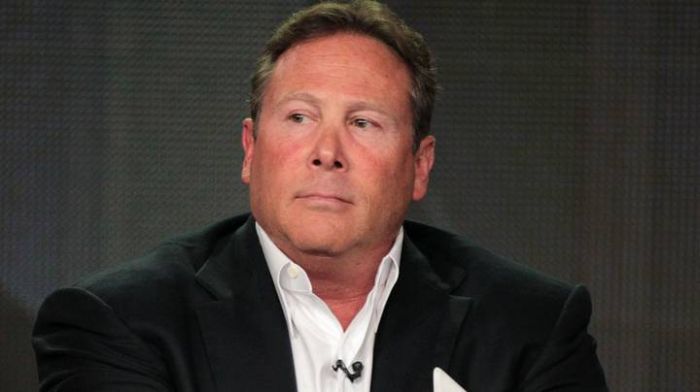 As per MailOnline, Cloobeck filed a case against his girlfriend of six years at the Los Angeles Superior Court claiming her to be a con artist. However, the case comes after the 26-year old model filed her own case of a temporary restraining order against Cloobeck.

Cloobeck who is a founder and former CEO of Diamond Resorts International claims Gurzanski made him believe she is a fashion model by profession and all this time he was unaware of the fact that she was making a living selling her nude pictures on OnlyFans using his property as a backdrop. 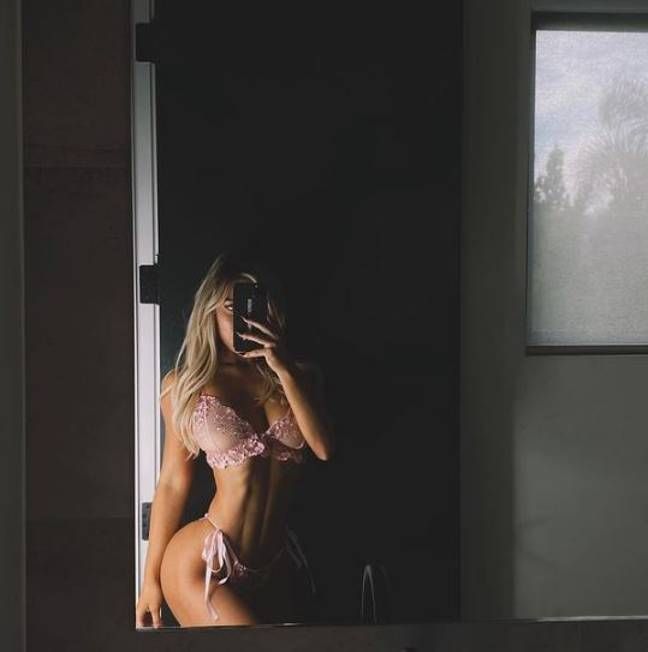 Reportedly Cloobeck who has also appeared on Undercover Boss met his new girlfriend Gurzanski through a mutual contact in the year 2020 after he separated from his wife of 22 years.

Milonline reported that the court filings state that Cloobeck 'spent nearly every waking moment with' the young model and splurged to buy her jewelry, lavish parties, and private jet trips, as well as paying her lease for a luxury apartment in Beverly Hills. The court filings also state that Gurzanski showed Cloobeck fake fashion shoots that in reality were never published. 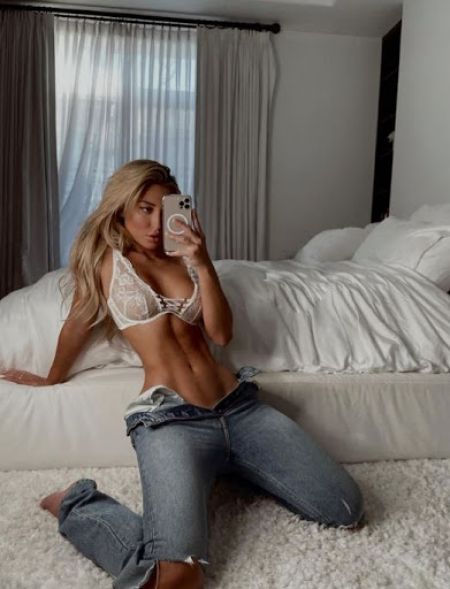 He also states that the model also professed her love to him which he believes is a lie as she was using him for money only as she was selling her bold pictures without his knowledge.

The complaint states: "In one of the most egregious, but by no means only, examples of this disrespectful intrusion into Cloobeck's private life, Gurzanski posed topless wearing a yarmulke from his son's bar mitzvah." 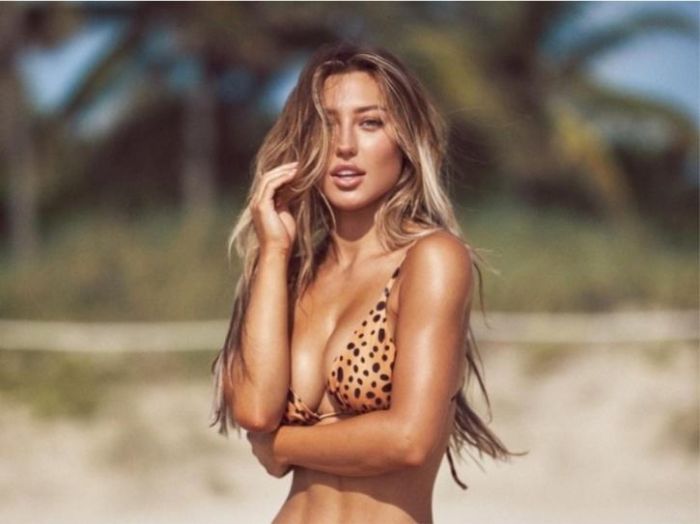 He says that pictures taken by Gurzanski 'clearly depict and identify' his property and have, in turn, led to 'irreparable harm' to his reputation as not only a businessman but also a political donor.

The restraining order application goes on to state: "Many of the OnlyFans and social media photographs published by Gurzanski feature Cloobeck's fixtures, furnishings, and luxury goods.

"She posed in the bathroom of his jet, in his private suite at The Mansion at the MGM Grand in Las Vegas, in his bedrooms, on a yacht he rented, and anywhere else where she could sneak a photo to peddle on the internet.

"On occasion, she secretly posed in the nude while Cloobeck's teenage daughter and staff were in the house." 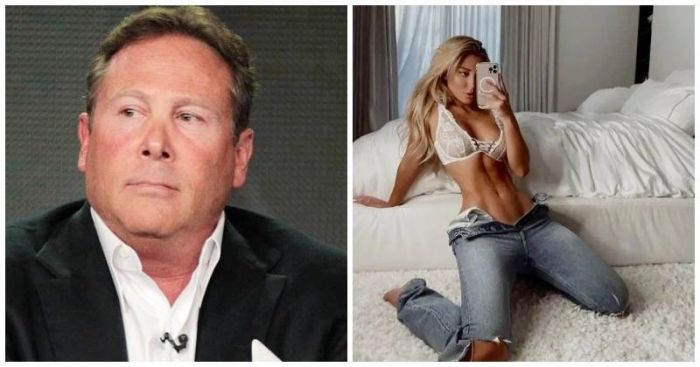