Posted by Editorial Staff in Food On 8th January 2017
ADVERTISEMENT

There is something calming about the process of de-shelling a bag of nuts before popping them in your mouth. Maybe it’s because it makes you feel like your earned the tasty treat, or maybe it simply gives you something healthy to focus on, taking your mind off the petty things in life. 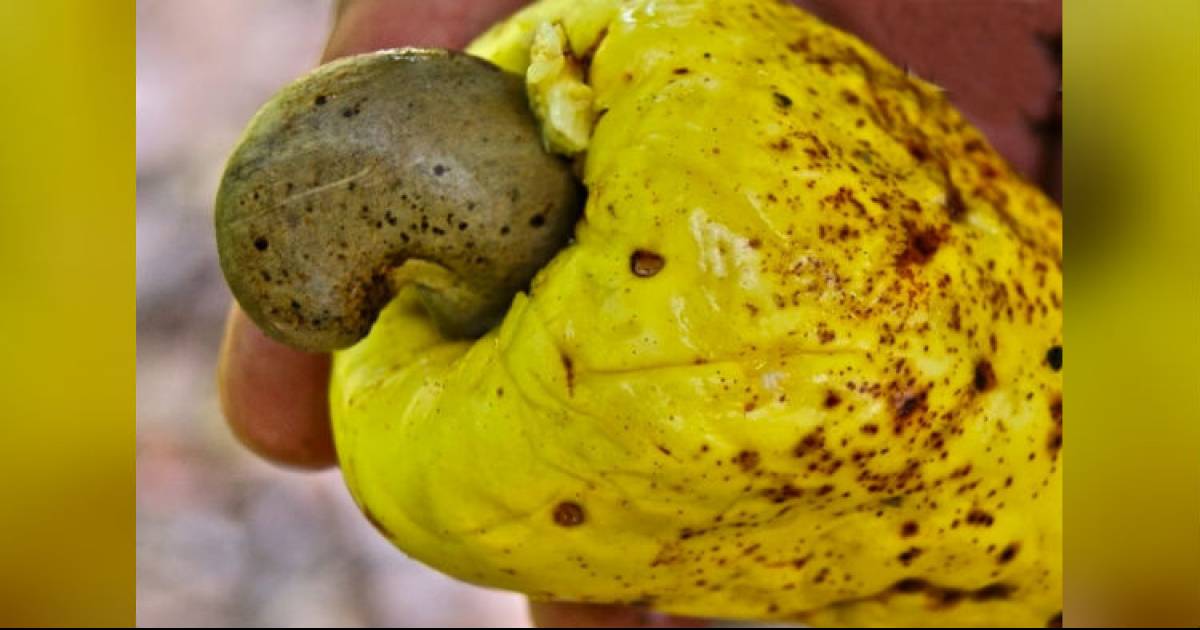 Some of these nuts are simple to de-shell, such as the pistachio. You simply wedge your fingernails in the gap where the two shells meet and once you get some leverage, you can pop open the shell, and toss it in your mouth. Easy. And others take a bit more time and effort and even the use of a tool known as a nutcracker. The walnut is known as one of the tougher nuts to crack, as the shell is much thicker and it doesn't typically have that opening that you can pull apart. 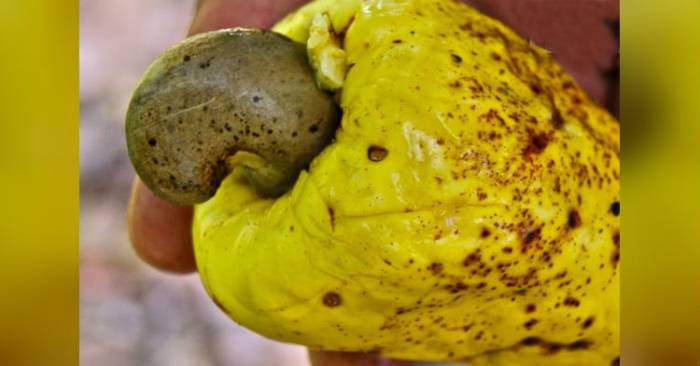 In any event, the process is rewarding because you eventually get to sink your teeth into a delightful salty treat. Not to mention the health perks associated with nuts, as they are packed with protein and good fats that your body needs.

But, did you ever wonder why cashews NEVER come in the shell?

As one of the most well-loved nuts, it's surprising that the reasoning behind the lack of shell isn't more widely known. And the answer is rather surprising 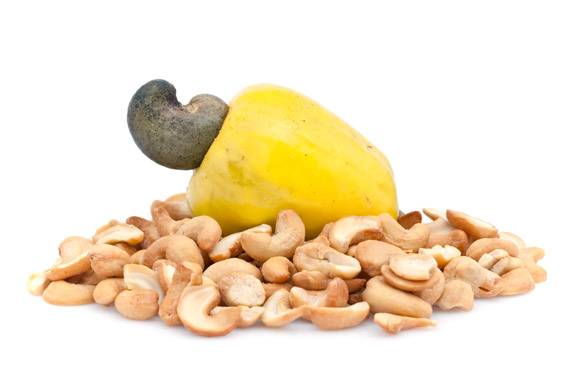 Evidently, cashews are part of the poison ivy family, and in turn, they contain an oil that is considered to be a strong irritant. The oil is found in a layer that is right between the shell and the actual cashew seed, and if ingested, it can be fatal. Doesn't sound too appetizing now, does it?

But, don't fretthe cashews go through a process before they reach our mouths. But first things firstdon't believe the packaging when you purchase a bag of cashews. If a bag declares that the nuts are packaged raw, assume they are not. Sounds rather misleading right?

In order to get rid of the fatal oil, the nuts must be roasted at high temperatures, in turn making them sold as roasted nuts rather than raw nuts. Another rare fact is that the nut actually grows on the outside of the fruit, making it known as an accessory fruit. And believe it or not, the cashew fruit is supposed to be very tasty. 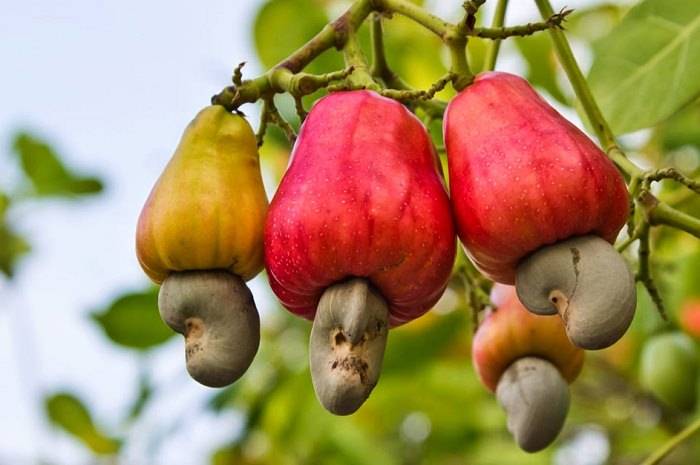