Minnesota town approved a decision allowing a church to open where only white people will be allowed to practice its pre-Christian religion that originated in northern Europe. The residents of the town are aggressively pushing against this decision as they had made it clear that they do not welcome any racist behavior in their town. However, there is a small proportion of people in the town who believe that people should be open-minded and respectful to all faiths. 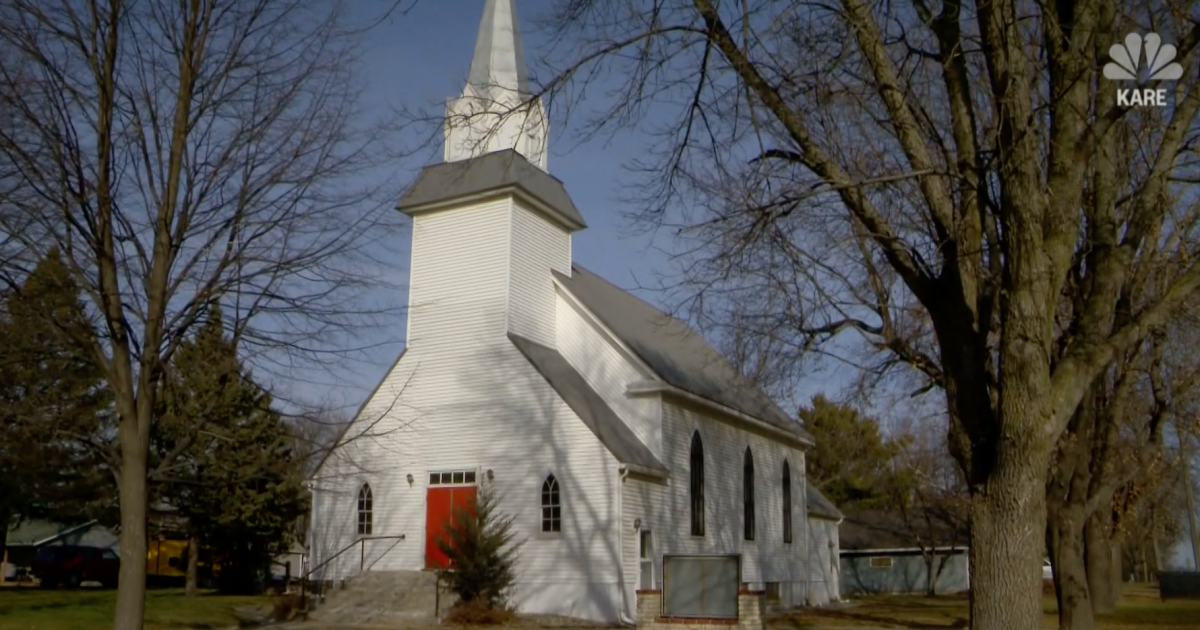 Asatru Folk Assembly in Murdock, Minnesota, wants to send this message to its community that when they open their church doors they only want white people to enter it. This message granted after a permit issued for a church to open and practice its pre-Christian religion that originated in northern Europe.

The good thing here? Even though the council has approved this permit, residents of the town are pushing against this ridiculous decision. 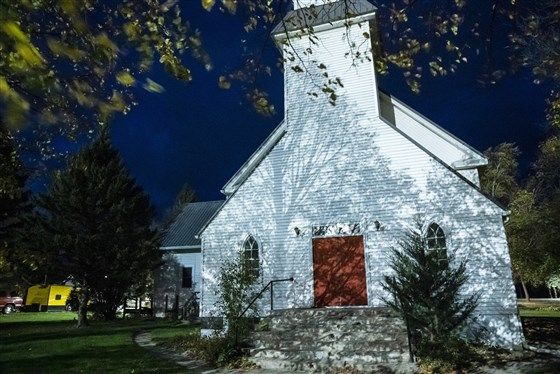 People protesting against this racist church from opening in a farming town of 280 people have collected 50,000 votes in an online petition.

“I think they thought they could fly under the radar in a small town like this, but we’d like to keep the pressure on them,” said Peter Kennedy, a longtime Murdock resident. “Racism is not welcome here." 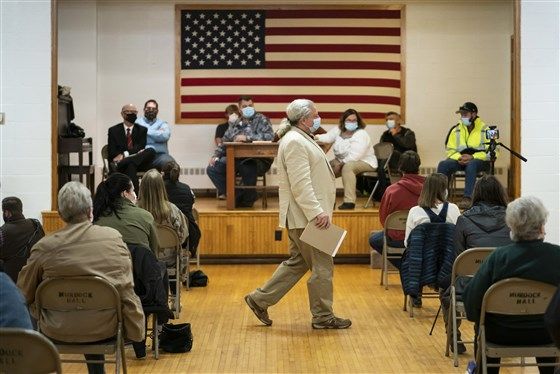 As a welcoming gesture, locals say they welcome the growth of Latinos in their small town who moved over for job opportunities.

“Just because the council gave them a conditional permit does not mean that the town and people in the area surrounding will not be vigilant in watching and protecting our area,” Jean Lesteberg, who lives in the neighboring town of De Graff, wrote on the city’s Facebook page.

The Southern Poverty Law Center describes Asatru Folk Assembly as a “neo-Volkisch hate group” that couches “their bigotry in baseless claims of bloodlines grounding the superiority of one’s white identity.” 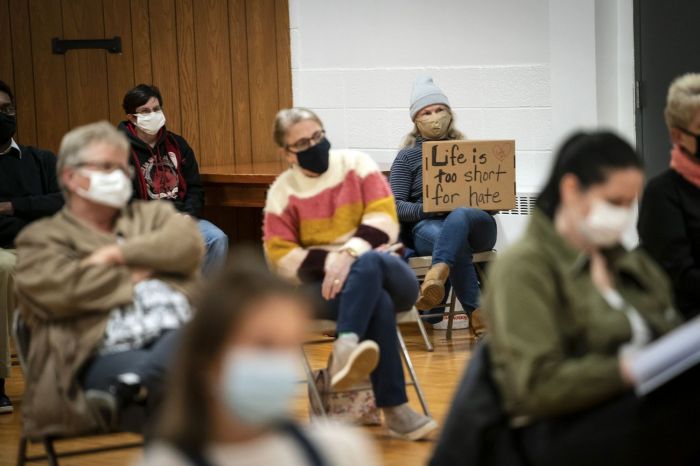 Locals refer to them as 'white supremacists' and 'white separatists' but the church denies these labels.

“We’re not. It’s just simply not true," said Allen Turnage, a folk assembly board member. "Just because we respect our own culture, that doesn’t mean we are denigrating someone else’s."

The group, based in Brownsville, California, says teachings and membership are for those of strictly European bloodlines. 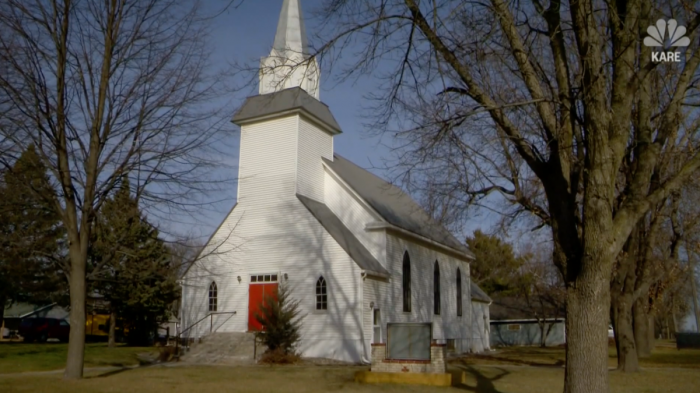 The church claims it was looking for a church for a new church in the eastern North Dakota region when they came across Murdock. Though it is not clear how many members this church has worldwide or how many people will attend it.

“We do not need salvation. All we need is freedom to face our destiny with courage and honor,” the group wrote on its website about their beliefs. “We honor the Gods under the names given to them by our Germanic/Norse ancestors.”

According to the website, their forefathers were "Angels and Saxons, Lombards and Heruli, Goths and Vikings, and, as sons and daughters of these people, they are united by ties of blood and culture undimmed by centuries."

“We respect the ways our ancestors viewed the world and approached the universe a thousand years ago,” Turnage said. 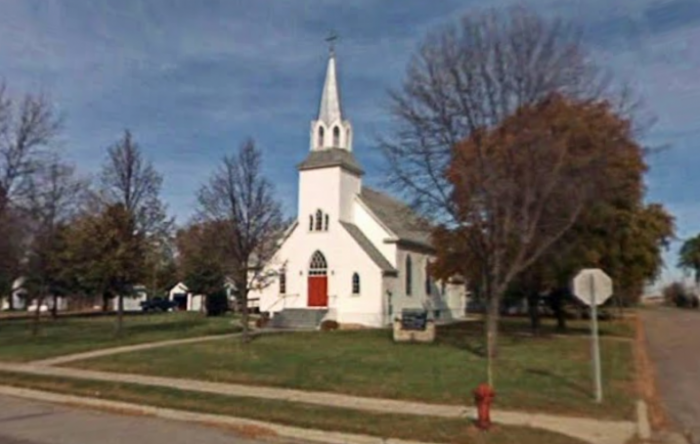 However, there is a small group of people who supports the church decision and believes the community needs to be open-minded and respectful to every faith.

“I find it hypocritical, for lack of a better term, of my community to show much hate towards something they don’t understand. I for one don’t see a problem with it,” Jesse James, who said he has lived in Murdock for 26 years, wrote on Facebook.

“I do not wish to follow in this pagan religion, however, I feel it’s important to recognize and support each other’s beliefs,” he said. 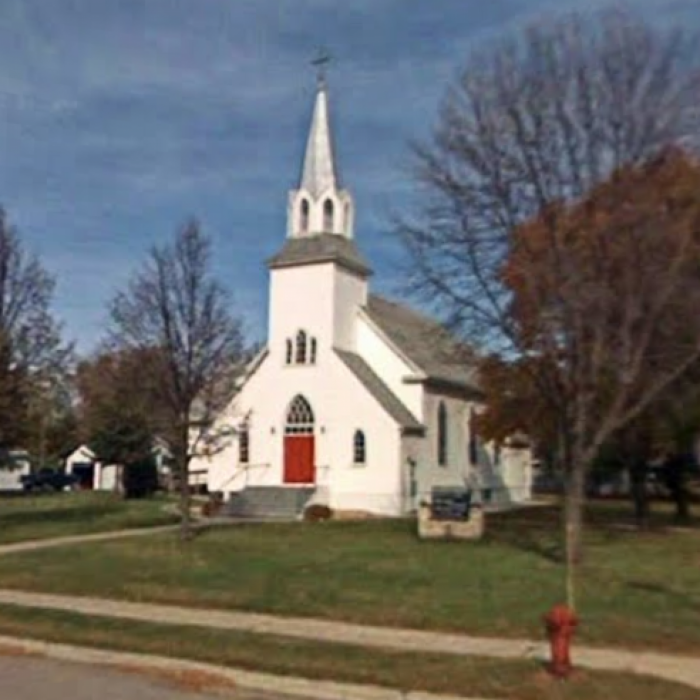 Murdock council clearing its position said they do not support the church but were legally obligated to approve the decision which they approved in a 3-1 decision.

“We were highly advised by our attorney to pass this permit for legal reasons to protect the First Amendment rights," Mayor Craig Kavanagh said. "We knew that if this was going to be denied, we were going to have a legal battle on our hands that could be pretty expensive.”