Posted by Sama in Bizarre On 12th March 2021
ADVERTISEMENT

Pastor Stewart-Allen Clark in his sermon last week advised women on what they should be doing in their lives to keep their husbands interested in them. According to Clark, the only reason why marriages fail is because of a woman's 'weight.' As he puts that not all women can be trophy wives like Melania Trump but women can at least make an effort to look less like a butch. 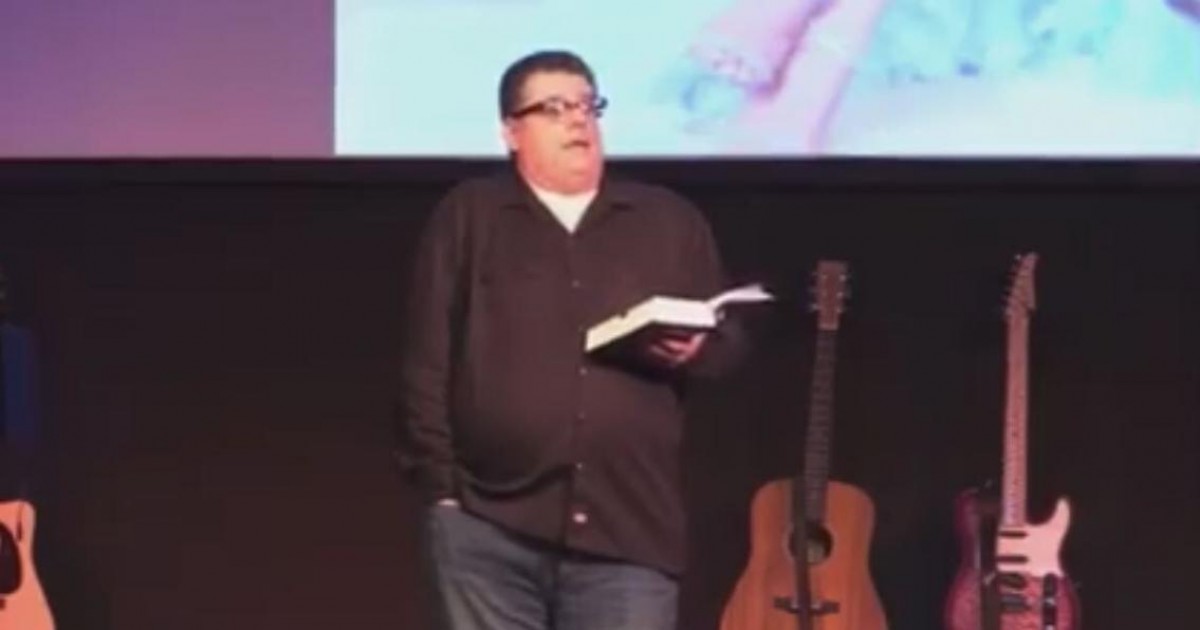 A Baptist minister is being slammed by the public for calling women overweight and telling them to look less like a butch. The man is now facing the fire of his words and is temporarily stepping aside.

Pastor Stewart-Allen Clark of 1st General Baptist Church in Malden, Missouri, delivered his sermon last week in which he specifically dedicated a part of it to advice women on how to keep their husbands pleased and how it is important to lose weight as a part of it.

“Ladies, here’s the thing you need to know about men: Don’t give him a reason to be like this ‘distracted boyfriend,’ ” Clark began, referencing the popular meme, in his outrageous message, which was first reported by the site Friendly Atheist. 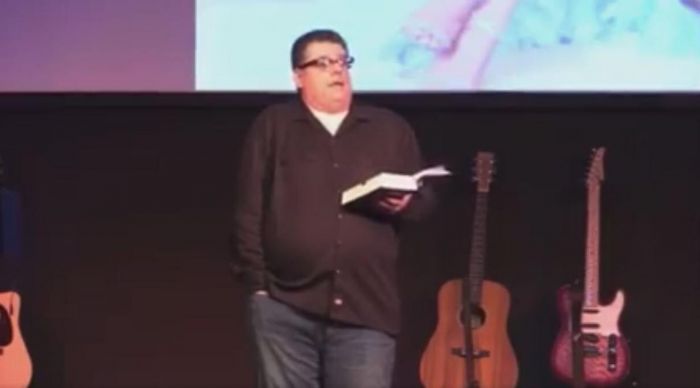 “Why is it so many times that women, after they get married, let themselves go?” he questioned.

“Now, look, I’m not saying every woman can be the epic, the epic trophy wife of all time, like Melania Trump — I’m not saying that at all,” he continued. “Not everybody looks like that! Amen?! But you don’t need to look like a butch, either!” 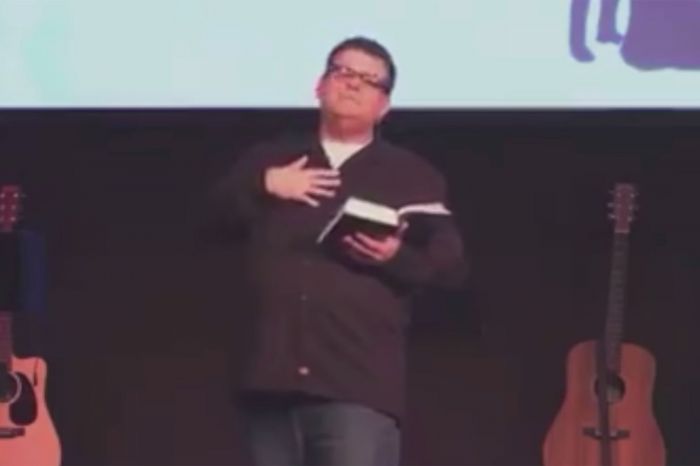 Following his mean comments, the sermon video went viral on social media, and in the midst of heavy criticism, the 1st General Baptist’s parent organization, General Baptist Ministries, to issue a statement, saying, “The sermon included comments that are not consistent with the position and values” of their denomination. Meanwhile, 1st General has since discontinued their social-media presence, removing all past content as well as their direct contact details.

“In keeping with our structure, the Executive Committee recommended that the Council of Associations and the MoArk Presbytery research the statements and take appropriate action,” they wrote March 2 on Facebook. 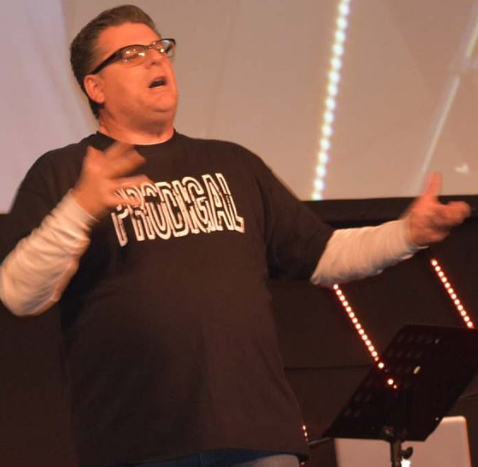 The minister shallowly summed up marriage problems to be related only to weight problems. He presented a scenario in which a husband and wife come to his office for marriage counseling.

“If you were sitting in my office, here’s the first thing I’d say to you — and, boy, I hate to say this, this is why I don’t do marital counseling anymore — and that is: weight control,” he commented.

He even went on to tout makeup and perfume as means to make women less “ugly and stink[y].” 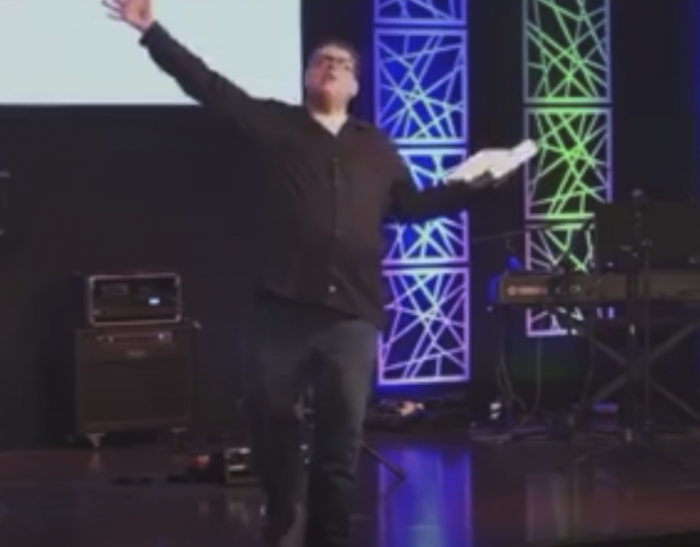 As if his choice of words was not enough, the Christian leader decided to add more vitriol to his sermon and added a sexist remark to in the end:  “Scientists have discovered, by the way, a food that diminishes the woman’s sex drive. It’s called ‘the wedding cake.’ ”

General Baptist Ministries added that Clark has been disinvited from moderating the “General Association of General Baptist meeting in July 2022,” saying, “He has resigned from that position.”

The ministry further clarified the church's position on Clark's comments regarding wives.

“General Baptists believe that every woman was created in the image of God, and they should be valued for that reason. Furthermore, we believe that all individuals regardless of any other factors are so loved by God that Christ died for them,” they wrote.

Though the ministry managed to remove Clark's previous bizarre sermons in which time, again and again, he was seen advising women on what suits their body types but one critic managed to grab some of 1st Baptist General’s content before it was removed. In a video from Mother’s Day Sunday in 2019 — which has not been verified, but features Clark delivering a sermon on his home stage in Malden — he ironically advised women to “know their body type and … know their skinny jeans ain’t working.”

“You can change your hair color to make yourself to look more feminine. Remember the preacher man told you this, girls,” he added.