Model, 24, Reveals Chilling Texts From Ex-Boyfriend Who Hacked Her Accounts

Posted by Sama in Relationships On 29th March 2021
ADVERTISEMENT

Polish model Kita shares her ordeal of getting stalked and threatened by her UK boyfriend after she dumped him. The girl shares the creepy hate-filled messages and shares how she lives in constant fear for her life after her ex not only threatened her but came up with a news account and ID to stalk her and kept a tap on her every movement and sworn to destroy her life. 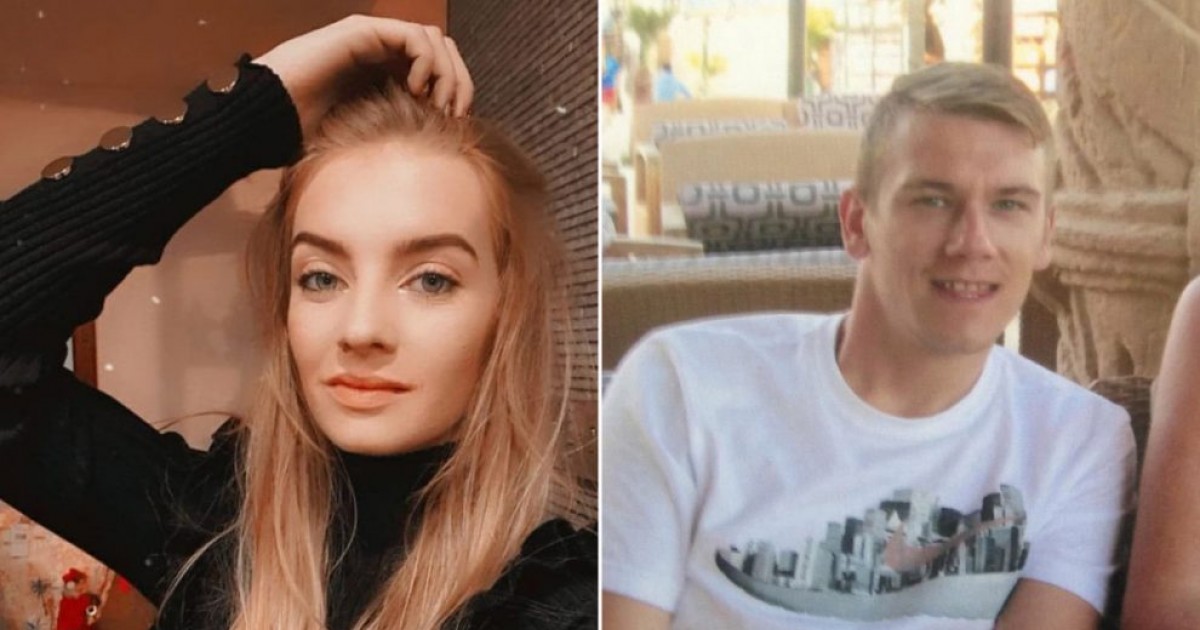 Any woman who has faced stalking by crazy men out there knows what kind of traumatizing and scary experience this is. This Polish model shares her scary experience of stalking after she dumped her UK boyfriend who in revenge hacked her accounts to make her suffer financially and filled her inbox with creepy and hate-filled messages.

The ex-boyfriend Nick Doyle finally admitted to harassment and reportedly spent two years coming up with the revenge before he finally managed to hack into Dagmara Kita's account and social media accounts after getting access to her IP address. 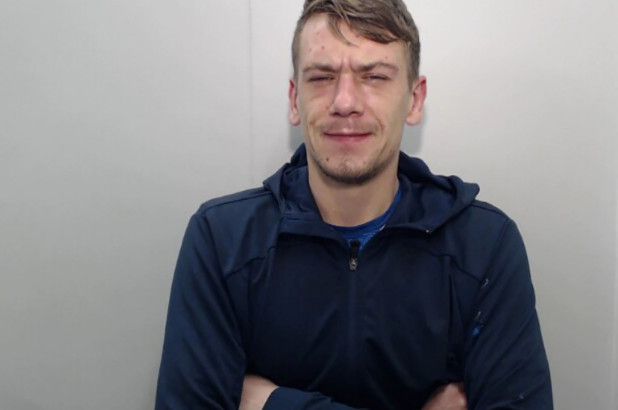 “F— with me and I promise you’ll regret it,” the cad snarled in one chilling missive.

As per the news outlet, Kita later received a notice from her bank that someone has pulled out thousands of dollars from her account. Doyle did not stop to only this in fact he also warned Kita of going back to her country.

”Right my little petal — I have been able to watch all your s—. I have your bank logins and I have your Snapchat logins. Try f—- march mate,” he wrote in one of the unhinged texts.

”I’m gonna sink your credit score, I’m gonna debt your teeth out your, I’ll drain your bank accounts. Believe me you won’t be able to use your wi-fi without me knowing f—- all,” Doyle wrote.

”I promise you, swear on my unborn nephew’s life I’m gonna ruin you to the point you won’t go to Poland.”

Doyle finally got arrested after Kita lodged a police complaint where she told the officials her turmoil and shared the threatening calls and messages and how her movements and bank activity is being trialed by her crazy ex.

“Nick made my life a misery and I’m so glad he was brought to justice, but I feel our legal and justice system needs to change,” said Kita, who has now spoken out about her ordeal.

”After I reported Nick, police kept me updated but because he was only making threats and hadn’t actually acted on any of them, they said there was nothing they could do which allowed him to continue his reign of terror. It was terrifying and I lived in constant fear for my life,” she said.

Kita and Nick entered a relationship in 2015, however, things ended in 2019 when Nick during an argument on saving for mortgage punched a wall in their home.

“I was terrified. I’d worked hard to become an area manager at Café Nero and didn’t want him to undo all my hard work or tarnish my reputation,” Kita said.

“But he did turn up at work and told me: ‘You’ve left me with nothing, so ignore me and I’ll ruin your f—- life,’” she said, adding: “I called the police and Nick was cautioned but it didn’t stop him.” 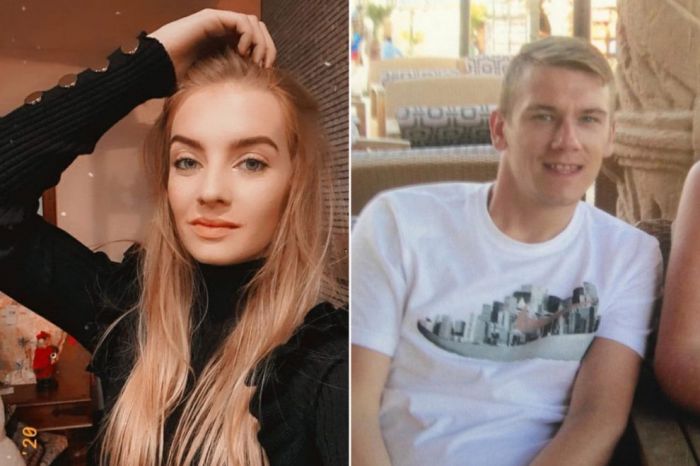 Kita shares that she has tried to block Doyle multiple times but every time he comes up with a new ID and “even pretended to be a police officer so that I’d call him.”

Sharing her ordeal, Kita says that she even went back to her own country Poland but Doyle continued to harass her.

“Even in a completely different country I felt totally violated by him,” she said.

When she returned to the UK, Doyle began “stalking” her again, saying: “I know you’re home, I can see your shadow.”

Doyle was eventually arrested after his crazy stalking behavior however he was released on condition that he won't contact Kita again but in vain, as as soon he was released he called Kita and the creep broke out in maniacal laughter.

Doyle was eventually arrested and bailed on condition that he wouldn’t contact her — but he called her again and broke out into “maniacal laughter.”

Finally, Kita's years-long ordeal ended after Doyle was arrested and put behind bars.

Doyle’s lawyer Adam Watkins said: “He took the end of the relationship badly and turned to drugs. He says he is ashamed of his actions and wants his victim to recover and lead a happy life.”

But Judge Elizabeth Nicholls told Doyle: “There is no doubt that your conduct has had a profound impact on her, as she genuinely believed that her life was threatened and was in constant fear.” Doyle has been barred from ever contacting Kita again. 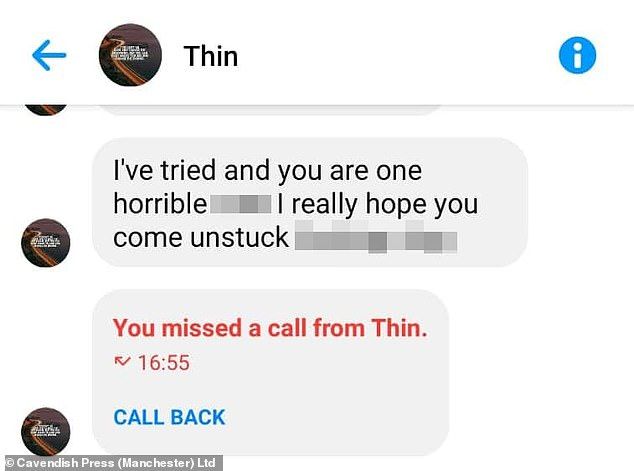