Posted by Sama in Cringey On 31st August 2021
advertisement

Amy had to quit her job as a history teacher forcefully after her employers got to know about her OnlyFans modelling. Now on her quest to find a normal job, Amy shares it is very difficult for her to get one as most of the male employers get too flustered by her hot looks. She shares that though it is frustrating, she usually finds these kinds of encounters amusing and hilarious. 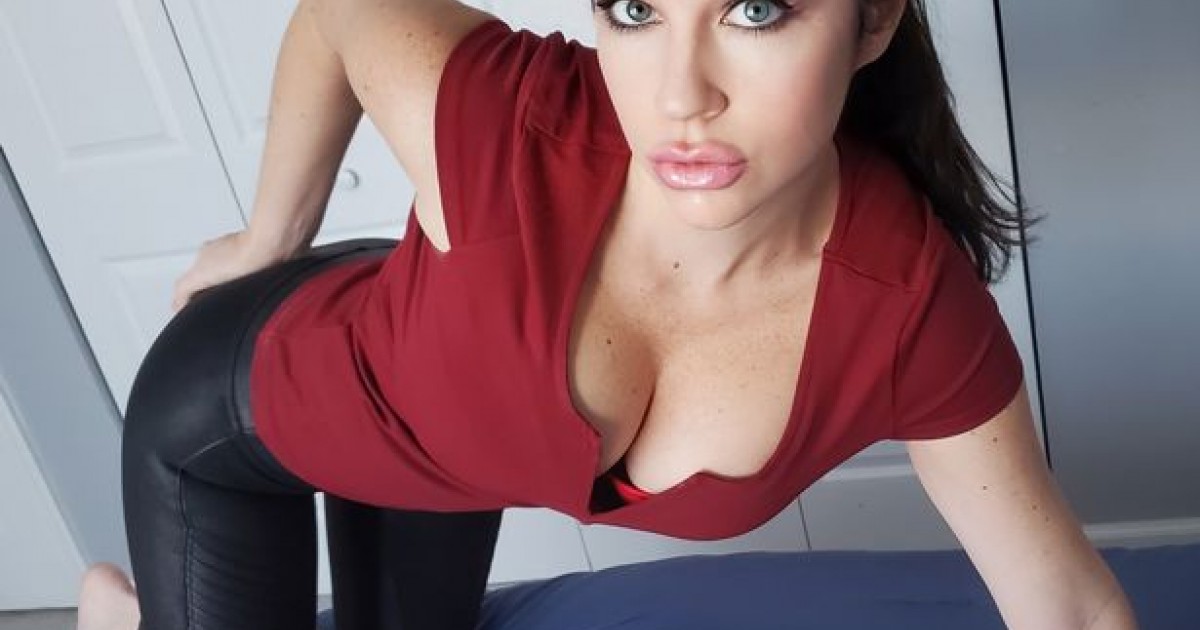 This Instagram model from North Carolina, US claims that she is unable to get a normal job because of her hot looks as men are too nervous to speak to her.

Amy Kupps, 32 used to work as a history teacher for students aged 13-14 however she was forced to quit her job after her head found out about her OnlyFans account.

After quitting her teaching job as a history teacher, Amy says that she finds it difficult to find a normal job because of her hot looks.

“Being so hot has always been a bit of an issue for me but I think now I’ve become so confident in myself I’m too intimidating for the guys who interview me,” Amy said. 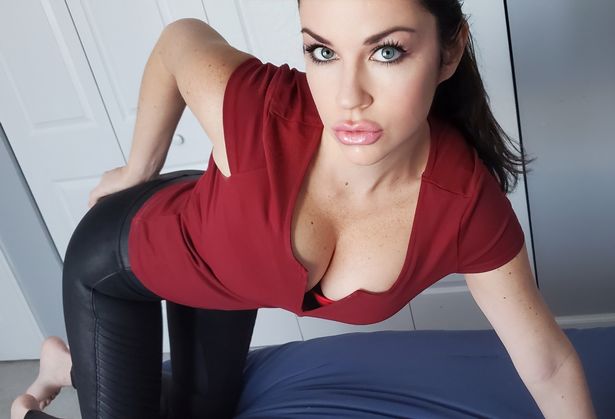 “Prior to teaching I went for an interview for a job in a store and the manager had me come to his office. When I sat down, he did a double-take and got all flustered.

"He kept staring at my chest and face, sweating uncontrollably and shaking and couldn't think of questions to ask me."

Amy says that the manager excused himself for the washroom and he appeared aroused. 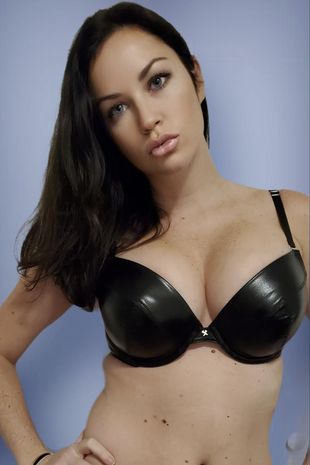 “When he came back, he abruptly ended the interview by saying I wasn’t qualified but 'had I ever considered modelling' as he thought I’d be good at that.”

Amy says that instead of getting discouraged by this incident rather she was amused as she found the experience 'hilarious.' 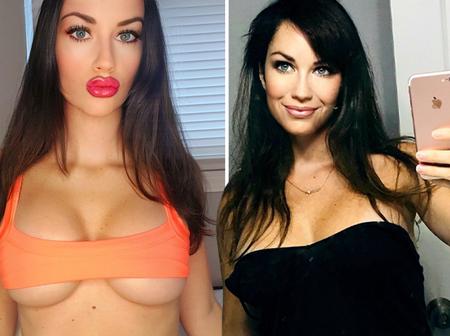 Amy has a successful OnlyFans modeling career but she still wants to have something more permanent in terms of her career choice.

She said: “I love doing OnlyFans and looking like a brunette Barbie but I have to find a real job for the health insurance since I'm not teaching. It’s just the reality."

She says that whenever she has an interview with a male employer, they always end up "stuttering through the chat" or stare at her. 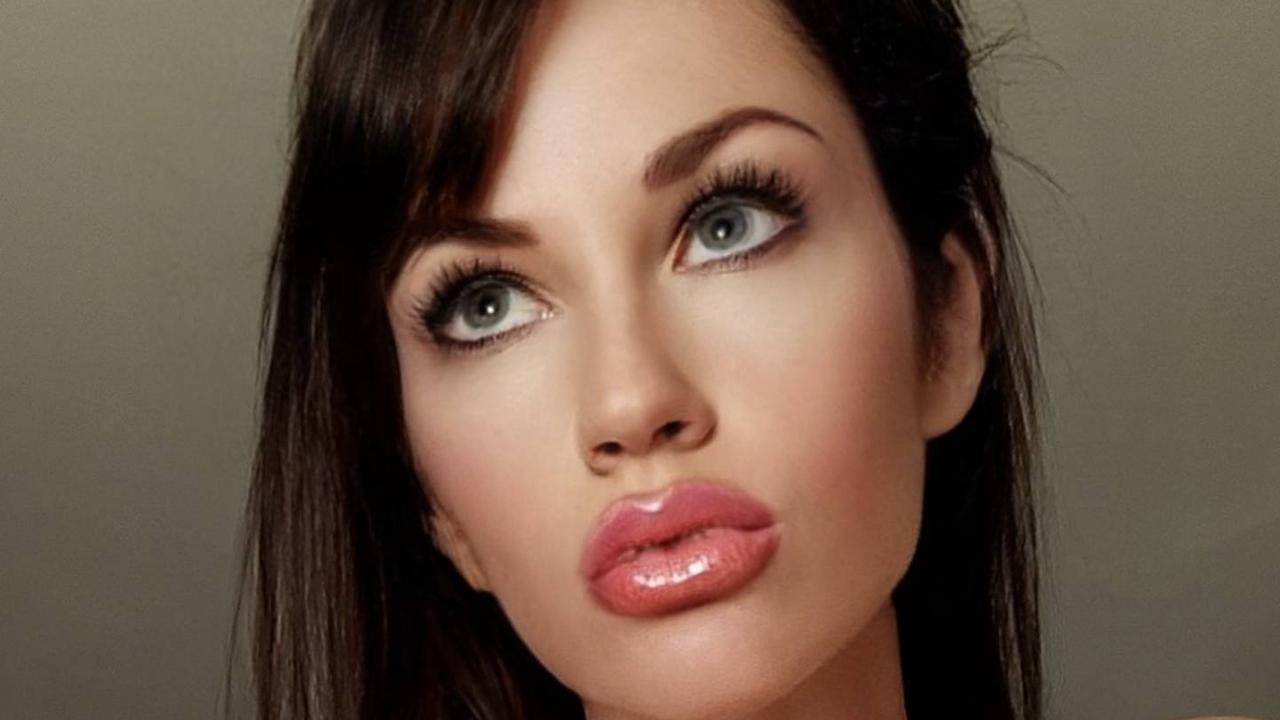 “Often, men I encounter have those instant reactions." Amy said.

"They become suddenly sweaty, nervous, blush and at times they are adjusting themselves through the pockets of their trousers.

“I tried for a job at a car dealership recently and one of the mechanics was staring at me while moving a client's Mercedes and smashed it right into the garage shop door.”

Amy is also considering a boob job to move up to a 34FF, but believes that the problem will get worse after the enhancement. Though frustrating, Amy admits that she loves the attention and the encounters. 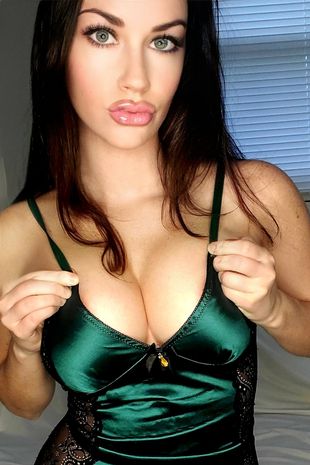