Posted by Sama in Feel Good On 19th September 2021
advertisement

Lize was left shocked after being told by a photographer that she needs to stop eating for at least two weeks before the shoot to look skinnier. Upset and furious, Lize lashed out at the photographer for the careless remarks, as she pointed that she is someone who is very confident about how she looks so the words didn't affect her much, however, had there been another model in her place who is conscious about her body, the words would have destroyed her. 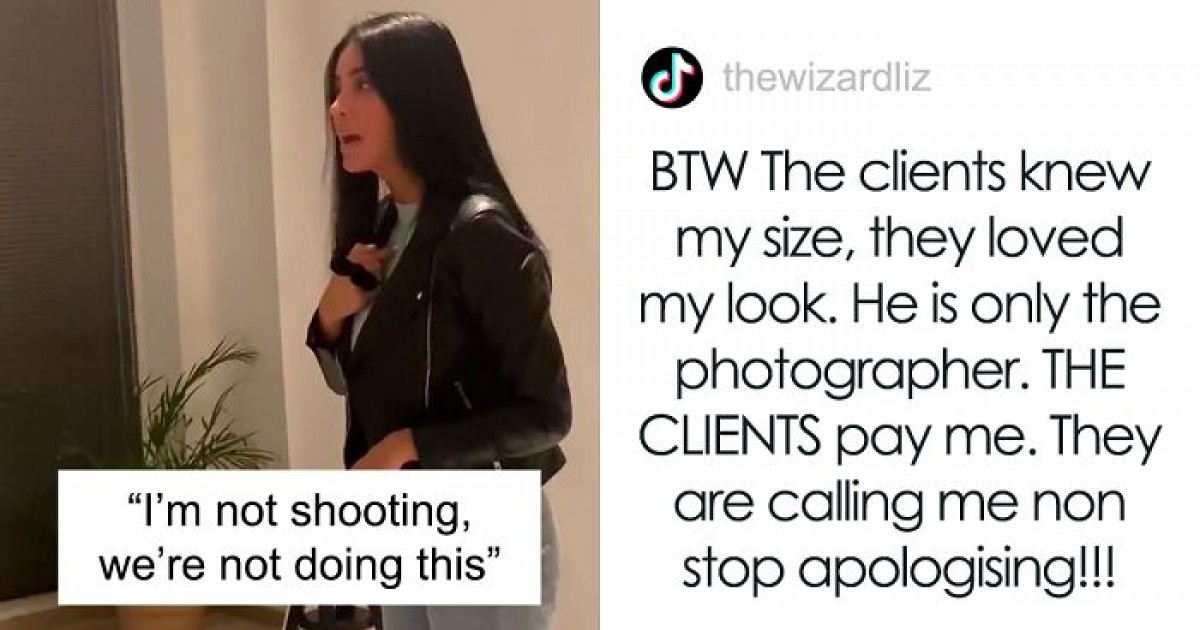 This model and influencer was caught on camera lashing out at her photographer angrily when he allegedly tells her to stop eating two weeks before her photo shoot so that she can lose weight.

Lize Dzjabrailova's video shows her angrily hitting back at the photographer before walking out of the studio.

The 22-year old was really excited about being part of the shoot however, she refused to take part after being told to slim down more. 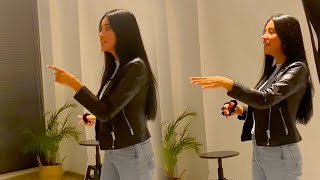 Lize says that the advice that she was given by the photographer to lose weight can actually cause eating disorders in some people or develop body image complexes or health issues.

She explained: "I have a platform in Belgium, and a clothing brand here reached out to me for a paid job. I agreed to do the photos. The clothing brand and clients knew my size, knew how I looked and said they loved it.

"But when I got to the studio, the photographer told me in two weeks I would have another job. He went on to say that it would be better if I didn't eat for two weeks straight so that I would look skinnier in the pictures.

"I was basically in shock and just quiet for a minute, staring at him. That's when my friend started to film."

She continued: "I've always been told by men what to eat, when to stop eating. I should not be told what to do with my body.

"The one thing that is so important is to have boundaries. People will always love to test how far they can go with you.

"You have to, at the first disrespect you receive, leave. Imagine if I'd listened to the photographer's advice to starve myself.

"What would he ask of me at the next photoshoot? He would have gone even further.

"You don't have to be afraid to lose people. If they cannot see your worth, somebody else will. But you have to see the value in yourself first." 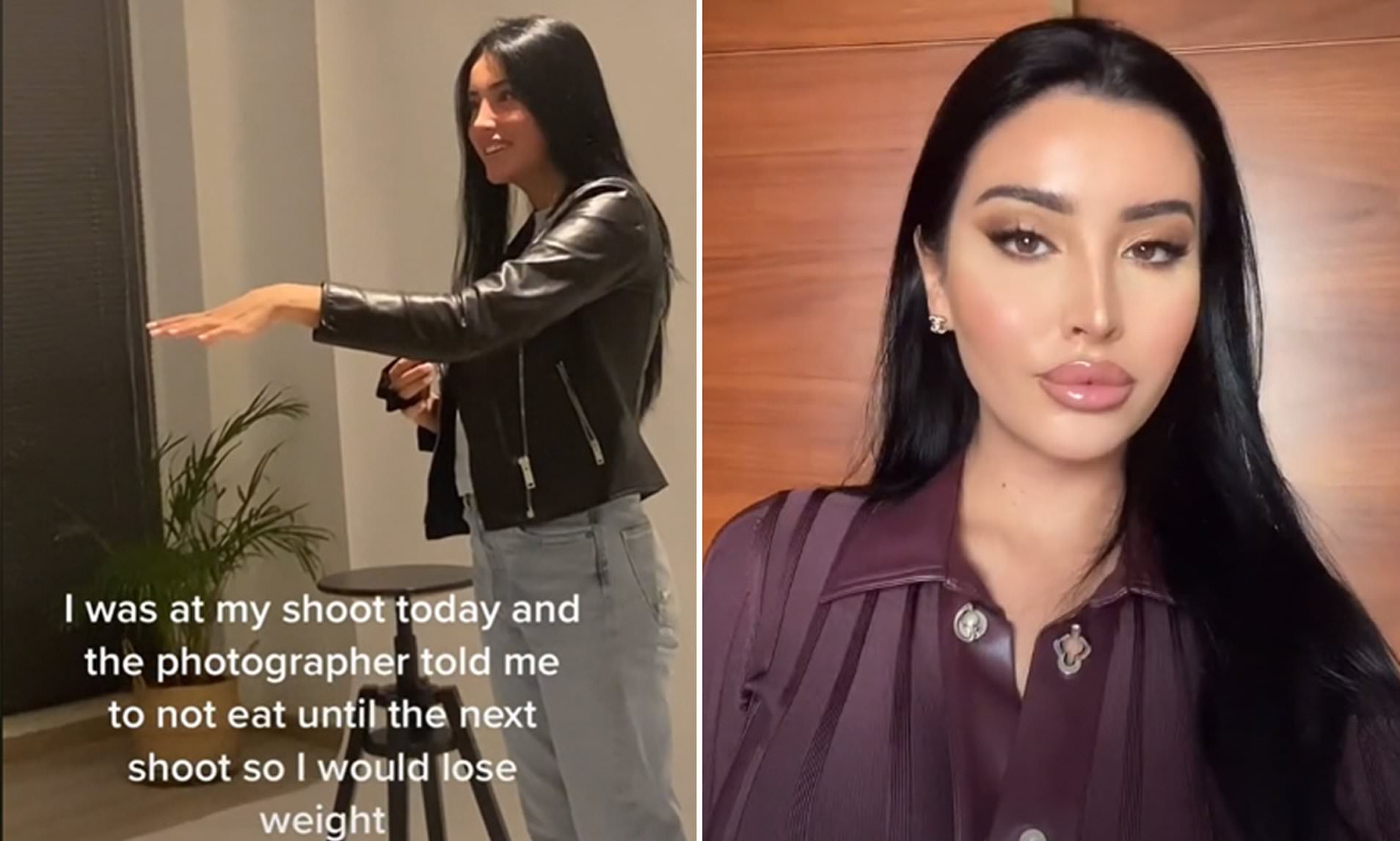 Lize says that after walking out of the set, the client who organized her shoot called to apologize and return, however, she declined the offer.

She explained: "The clients called me 20 minutes after I left the studio and apologised.

"They wanted me to come back. But I didn't want to go ahead with it, even with a different photographer.

"The next morning, they let me know they had fired that photographer who said those things to me.

"Speaking up does make a difference. It is important, and we should love ourselves first." 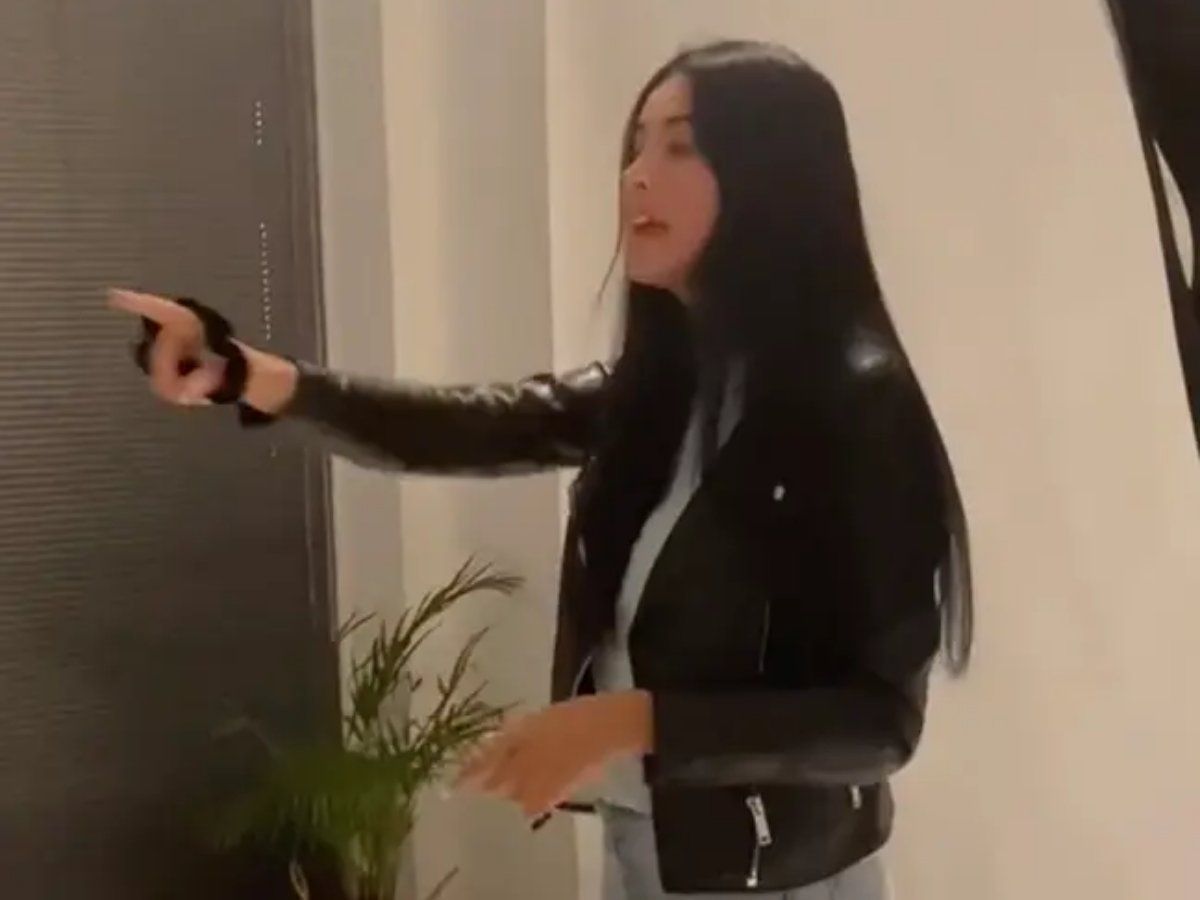 Lize shared the video to give a very important message to all the young people out there.

She said: "You can't tell people not to eat until the next shoot because that will develop an eating disorder.

"You are very lucky that I am secure in my body and that I love myself.

"But if there was another model who is standing here and was insecure in her body, that one comment you made would make her go insane.

"She could literally stop eating, her hair would fall out, her organs can die. She could die because of that one comment you made."

"You should watch how you talk to people. I shouldn't lose anything, because I am already very skinny.

"But even if I wasn't, you can't tell me what to do with my body.

"You should watch what you tell people, because it can really damage them."

Lize refused to disclose the name of the company or photographer involved. 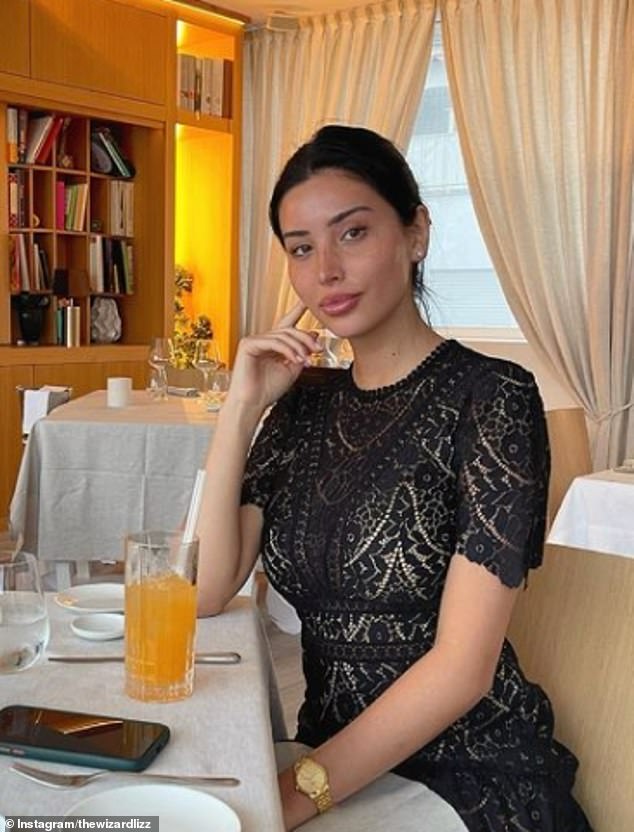