Posted by Sama in Bizarre On 17th October 2020
ADVERTISEMENT

An Instagram model's pictures were doctored and used on a dating platform will give you creeps and a lesson on hand. That is, donot believe everything on Internet because not everything posted is real!

Online dating is like that experiment that has full chances of either you land with your soul mate or in worst case scenario you meet a person who is a total weirdo or worse, a psychopath. 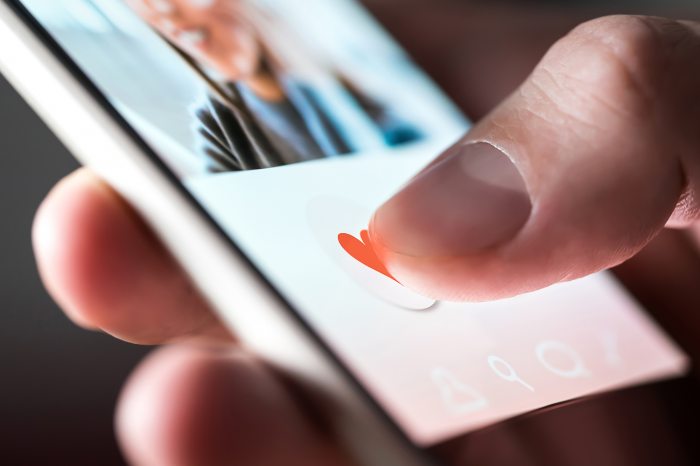 The most recent story of this online dating has left the Internet terrified after a "creepy catfish" used an Instagrammer's photos on Hinge. And oh did we tell you the photoshop was absolutely perfect! 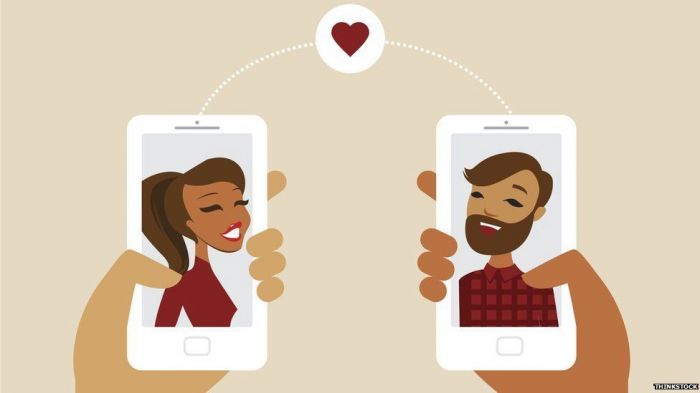 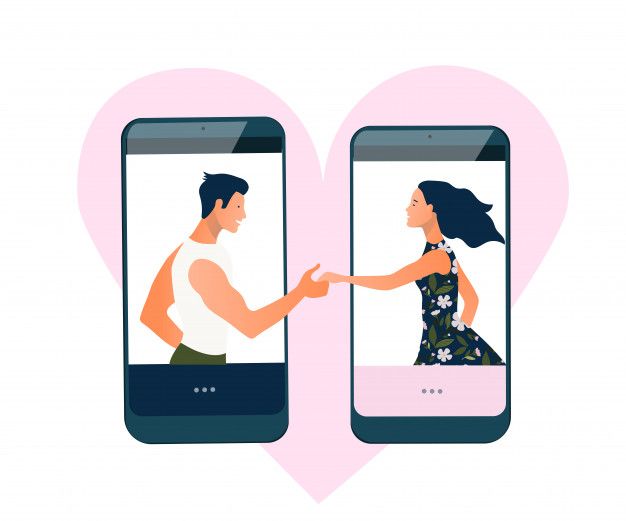 Now the modern world is all about online dating apps

These dating apps can be really tricky especially in a world full of scammers and you have to be really careful if you want to avoid weird catfishing incidents.

This recent incident of catfishing has given really creeper to everyone out there. 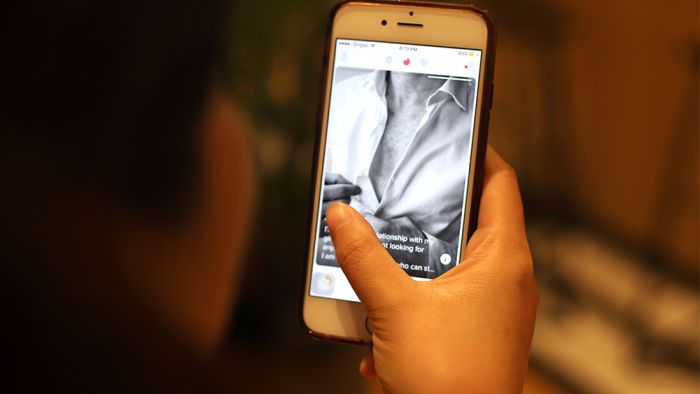 This woman is Amber Phillips 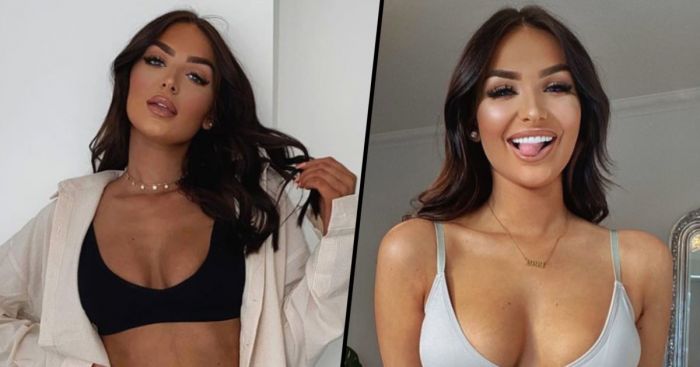 Amber is very famous on Instagram for her pictures.

You would think that you are this famous so no one can really catfish you. Wrong.

This one woman on Hinge thought no one would notice.

She decided she would take one of Amber’s photographs and photoshop it so her own head would replace the model’s.

Alex Haddon, a Hinge user posted the 2 photos side by side on his Instagram story claiming he should be the “new host of Catfish” after spotting the photoshopping skills.

He collected all evidence and then sent a message to Amber.

An old lady chatted me up on the beach today, & she ‘accidentally’ dropped her bikini bottoms. My life flashed before my eyes

“Sorry this is so random but so creepy. I spoke to a girl on Hinge for a while and I’ve always been very good at spotting catfish.”

He continued: “But f****** hell someone has seriously photoshopped your photos and it creeped me the f*** out.

“I followed you already and somehow noticed that your picture matches her.”

The story first went viral on Twitter after Alex shared it on the platform, hoping it would bring attention to just how much “catfishing” has evolved.

It’s so very wrong but sadly happens all the time on here. It’s so funny when they get confronted. They block but carry on and then ask for Amazon stuff. 🤦🏼‍♀️🤦🏼‍♀️

Bet you’ve had a really good look for ‘research’.

This is the original picture 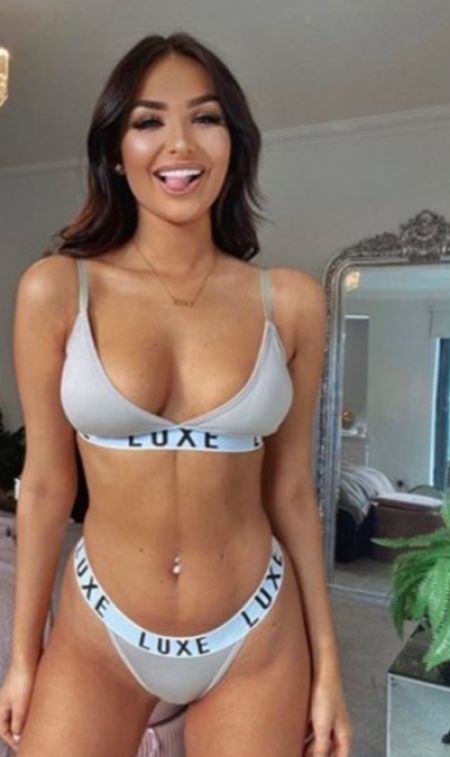 This is the photoshopped one! 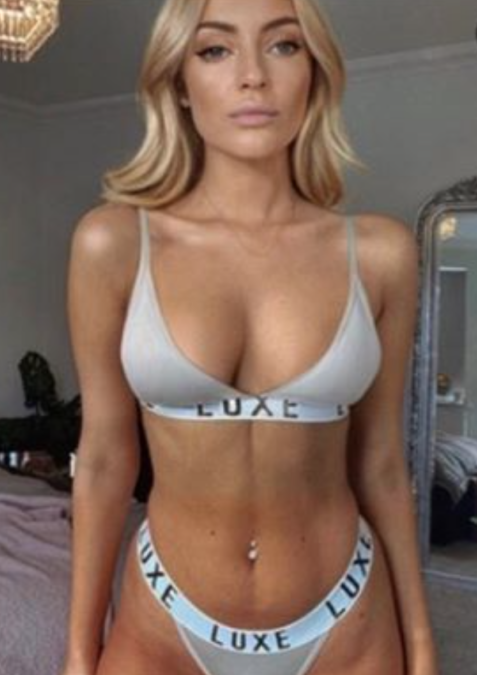