Model Offers To Help Women See If Their Boyfriends Are Loyal

Posted by Zainab Pervez in Entertainment On 17th January 2021
ADVERTISEMENT

Californian model, Paige Woolen offers to help women find out if their boyfriends are cheats or loyal. She does that by sliding in their DMs. Many women shared their boyfriend’s details. 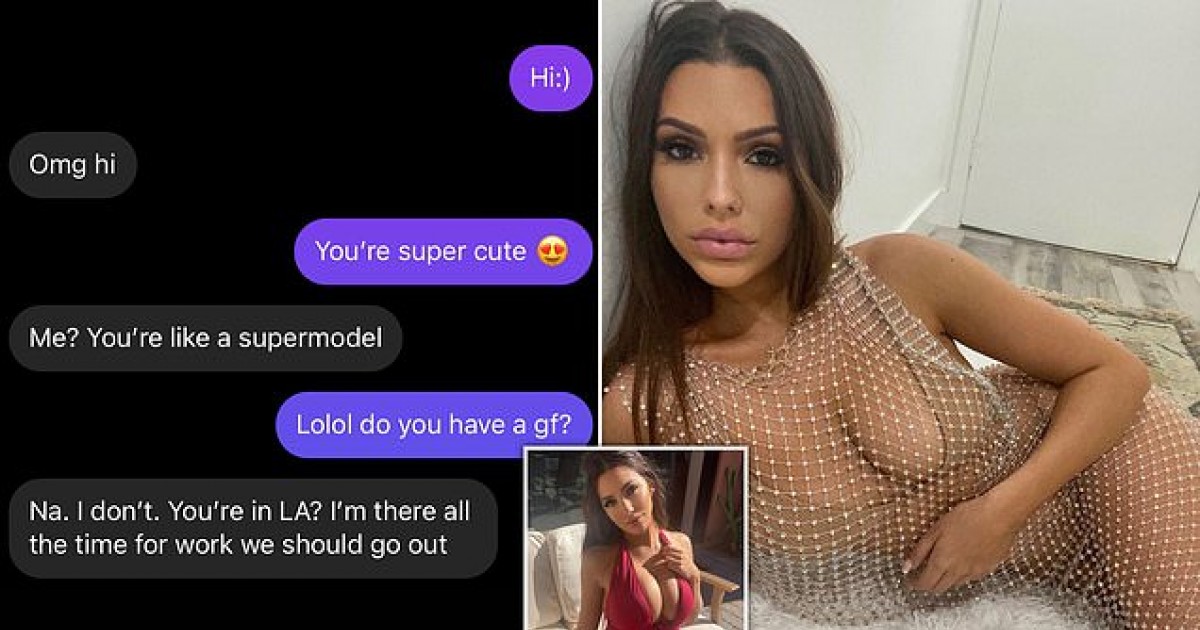 Paige Woolen is a 28-year-old, LA based model, and the creator of Instagram page ‘dudes in the dm'. She has 208k followers. She got into modelling after the end of her relationship a year ago. She felt lost and needed something to occupy her mind and empower her. She felt sexiest in bikini and lingerie so she started posting pictures in those to help set up her brand.

But social media is a tough world, where you can be encouraged and empowered but also harassed and trolled. Same happened to Paige as she received both messages of encouragement and harassment. Some were kind and funny but others were outright appalling and hurtful. She decided to bring it out in the open and respond to them sometimes harshly- but sometimes funnily.  She found her justice by posting those messages in her page and raise awareness about online harassment. She has formed a community that supports her initiative.

A post shared by dudes in the dm (@dudesinthedm)

Recently she asked her followers if they want to find out whether their boyfriends are prone to cheating by sending them flirty messages.

While her offer got mixed reviews- some calling her a “hero”, other accusing her of ‘entrapment’, Paige still managed to get enough requests to put her plan into action, with girls sending her details of their boyfriends.

She was pleasantly surprised to find out that most of the men were not interested and didn’t respond. And if they replied, they informed her of their relationship.

But a few were quick to hide their relationship status to get a date with the model.

Other were outright rude and called her a ‘prostitute’.

She gained many followers because of her social experiment

Speaking about the experiment, she said: "I had been noticing a lot of guys that DM me on my personal account had profile photos with their girlfriends.

"It got me wondering if their girlfriends know or care that they DM random girls with photos in their bikinis. I personally believe snitches get stitches but I felt like using the power of @dudesinthedm for good and helping out my female followers.”