Posted by Sama in Relationships On 20th September 2021
ADVERTISEMENT 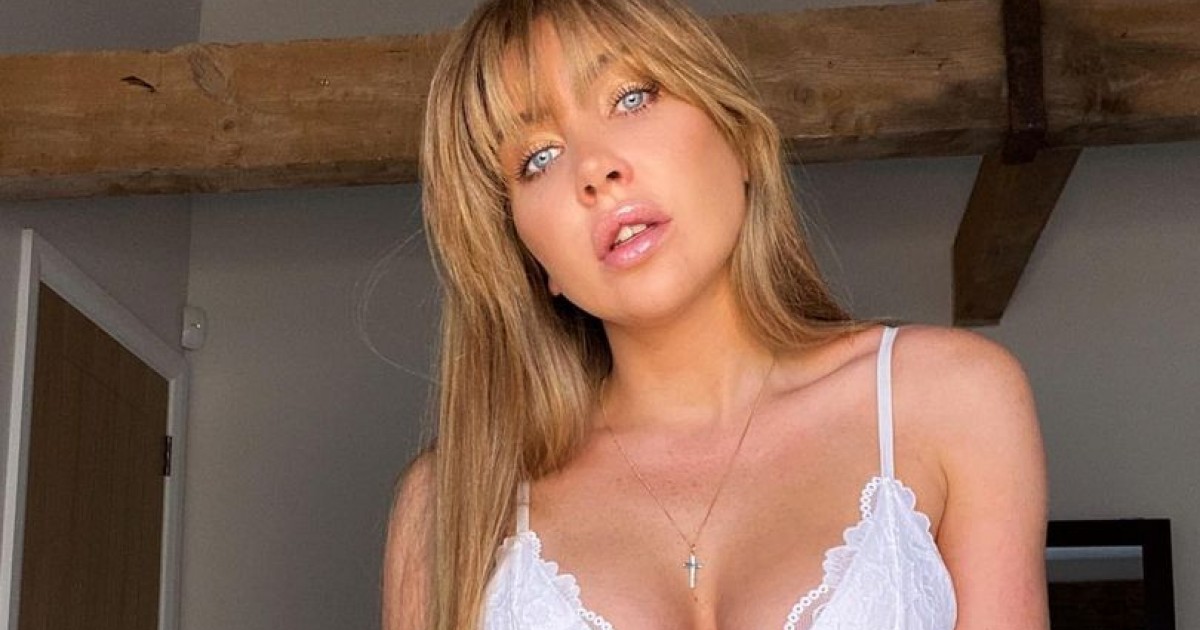 Bonnie Locket, a model from Surrey shares her plans for the sexy gift she is preparing for her boyfriend for Christmas.

Bonnie, 33, instead of buying an expensive watch or another item, has decided to fulfill his ultimate desire this year. 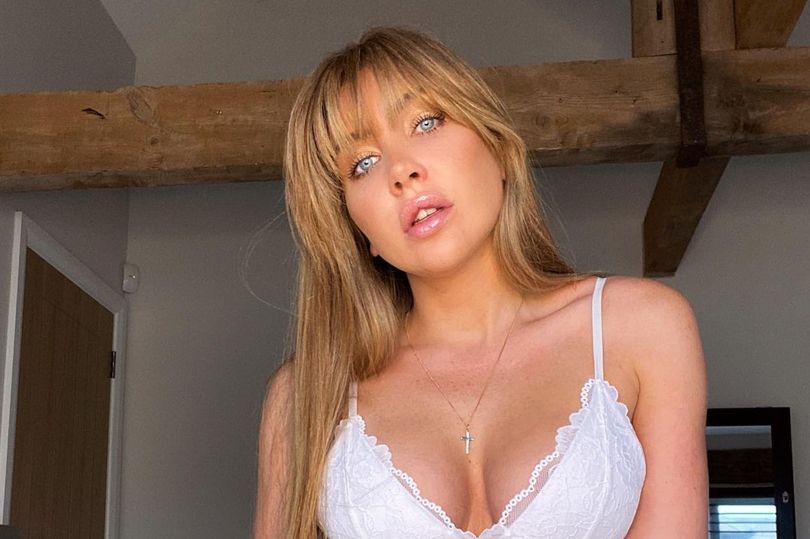 Bonnie who goes by the name @bonnielocketxox, on her social media, has a generous following of 932K followers who she keeps entertained by posting her sizzling hot snaps.

Now the brunette has found a perfect woman to complete her surprise gift for her boyfriend. 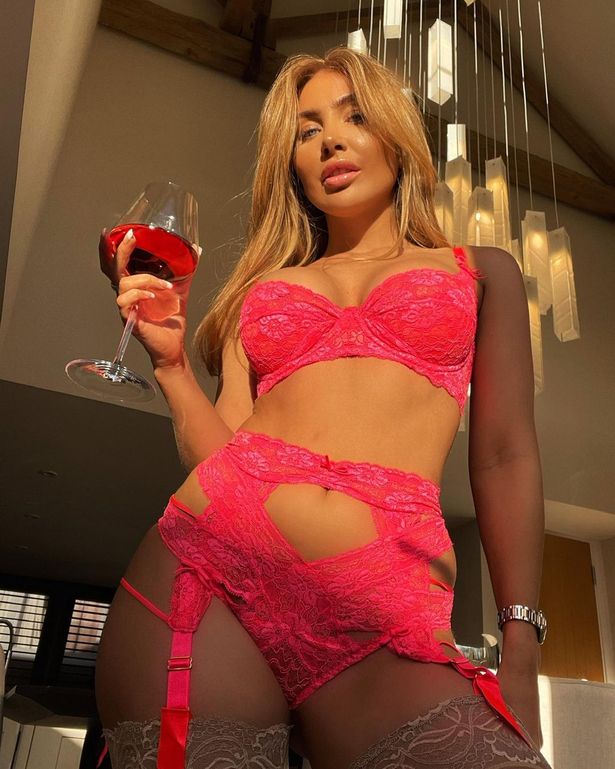 Bonnie noted: “I was out with some friends one night and I met a girl who I think will be absolutely perfect.

“We had a drunken chat about it and swapped numbers but have spoken about it sober since.

“She doesn’t live too far away so I’ve organised her to come over the day before Christmas Eve.

“I’ve always thought women are beautiful and I think having another woman there is much more of a present for Brad than another guy.” 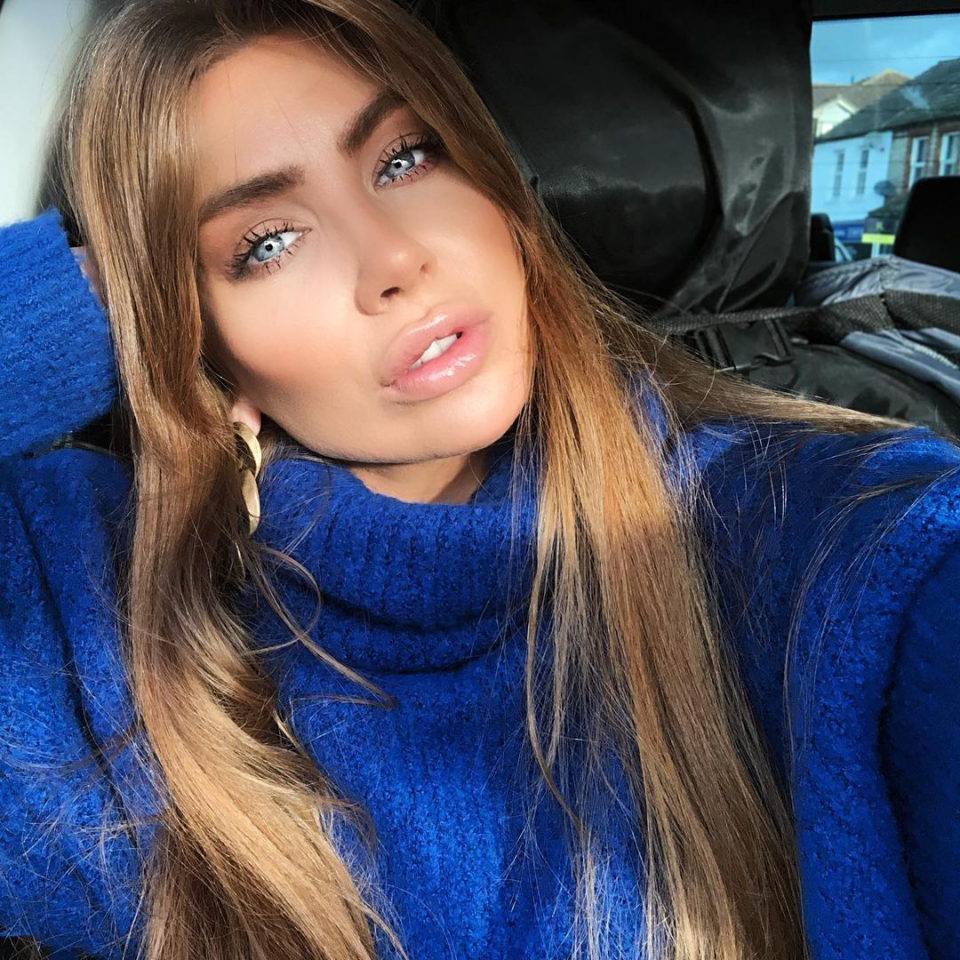 While Bonnie shares that she is good with the gift but she will for sure lay down some ground rules so that her partner of 10 years doesn't cross his boundaries.

Bonnie said: “I’m not a jealous person and sharing is fun, but it’s going to be a one-time thing.

“It’ll happen once so we both live out our fantasy and that’s it.” 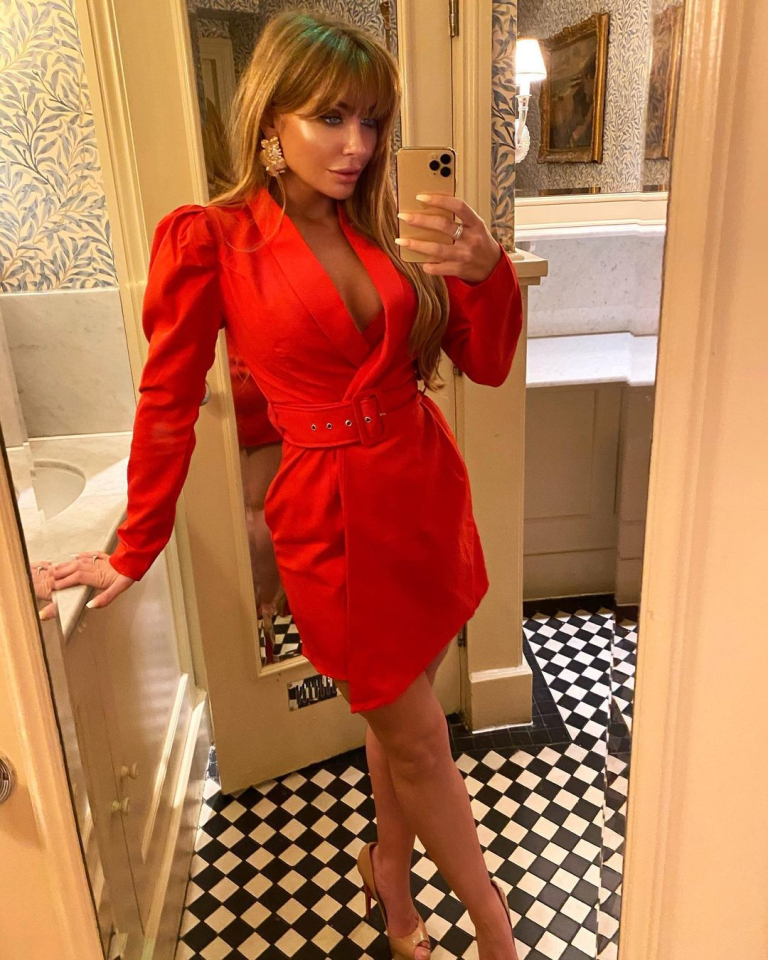 The model has it all planned out as she will be booking a five-star hotel, so that the whole experience becomes an ultimate luxury for them.

She added: “I’m very open but I want it to be a special affair and not have anything to do with our home lives." 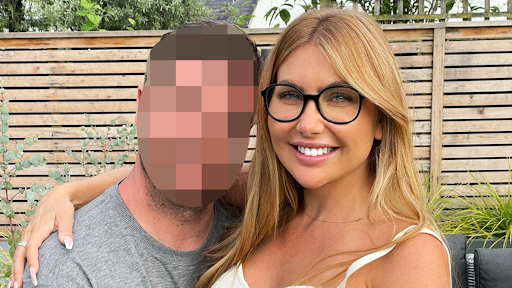 Bonnie continued: “We can get dressed up, go for drinks in the bar and then head upstairs. It’s a fantasy after all.

“Monogamy is something that I think we’re told we’re supposed to believe in but for one crazy night it’s just fun.

“Technically I do believe in monogamy and I would never cheat on Brad.

“This fantasy is as much for him as it is for me.

"The only problem is, what will I get him next year?” 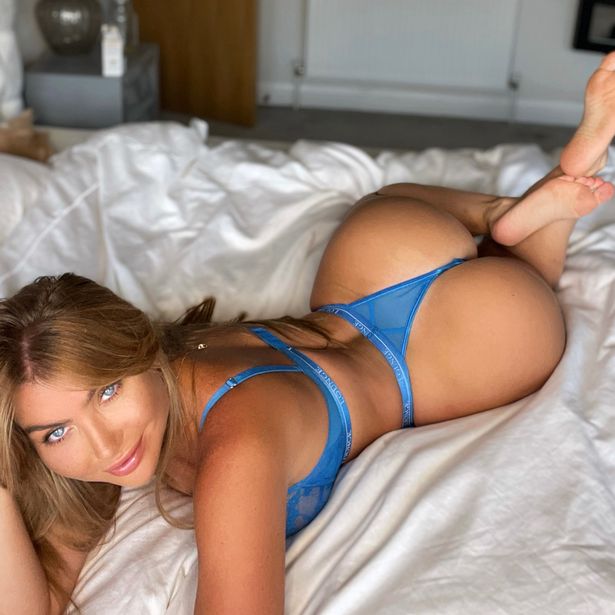