This little kid died from an accidental methamphetamine overdose as she drank from a bottle of water tainted with meth. Not only this but after the child started showing symptoms of intoxication of this drug the mother waited three whole hours before calling paramedics to save the child and it was unfortunately too late by then.

The little girl passed away due to a methamphetamine overdose.

Her mother, Stephanie Alvarado, 26, and cousins, Daniel Alvarado and Bertha Ceballos-Romo, are responsible for her death. 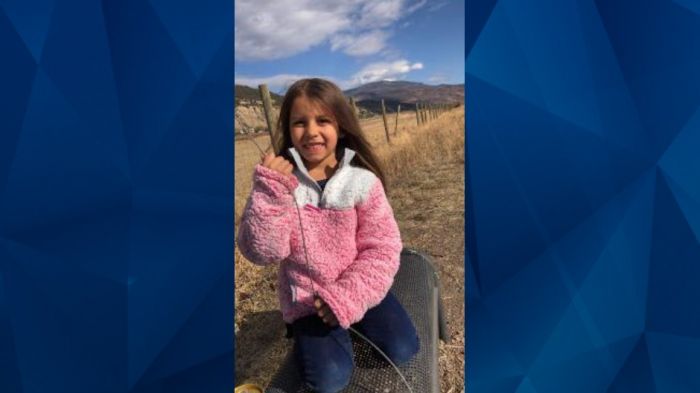 Even though her family did not expect this incident but it was obvious negligence on their behalf that resulted in this tragic death.

The day Sophia died, Stephanie had lost her job for failing a drug test. Three of them claimed to have been smoking meth while driving to pick the 5-year-old from school. Though they stopped when she got in the car, their previous action led to her death.

After waking up thirsty for water, Sophia drank from a bottle that was tainted with meth.

The child's father Alec Larson was separated from his mother and was fighting to gain full custody of their daughter.

He was shocked at hearing that his daughter died of a heart attack. He said:

I knew that her mom was using methamphetamine, and that’s all my head went to.

Stephanie showed me a voice recording that was apparently taken minutes before Sophia collapsed and died and she was begging for me, begging to call me. She wanted to talk to dad. 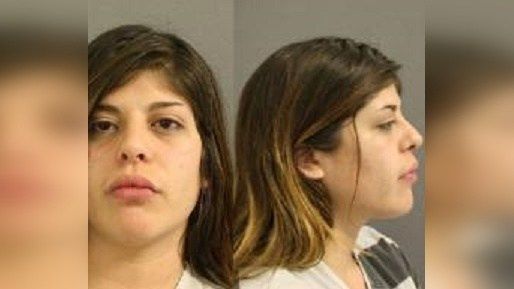 Negligence was then followed by child abuse when Stephanie observed that Sophia hallucinating, acting jittery, and grinding her teeth. Yet, she and her cousins waited three hours to get help.

The only excuse they had for this was that they didn't realize the situation was this serious.

Also, Stephanie was scared that she would get in trouble or lose her child’s custody, says the other two. 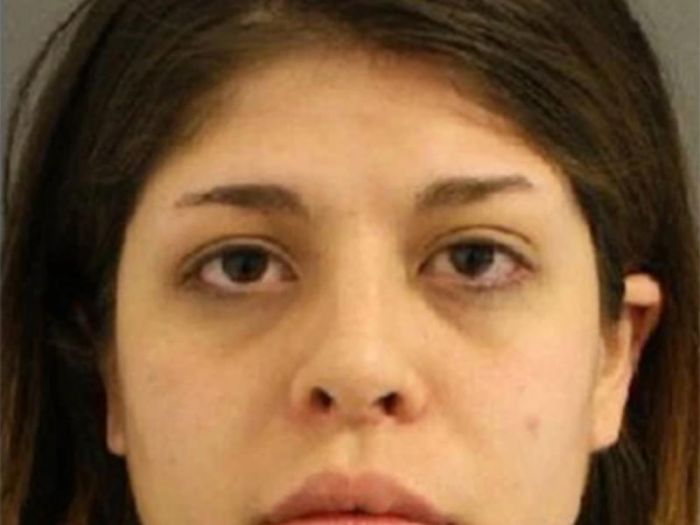 Sophia's mom and her two cousins involved were charged with child abuse resulting in death, possession of controlled substance, and reckless endangerment.

They were all arrested and though released on bail, were set to appear in court for a befitting judgment.