Posted by Annie N. in Relationships On 15th August 2021
advertisement

This Redditor posted a story on Reddit asking if she was wrong to call the police on a 13 year old boy who was her son’s friend after he refused to leave her home. 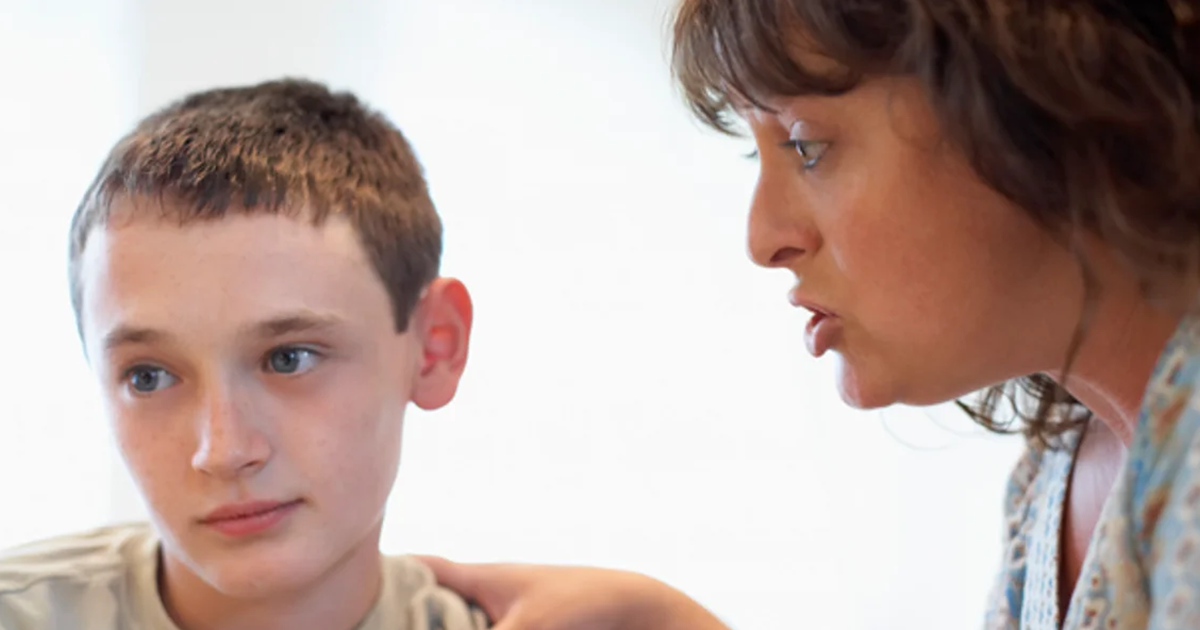 A Reddit user anonymously posted a story where she had to call the police on a 13-year-old friend of her autistic son.

She starts the story by providing context that she didn’t like the young boy to begin with. She also added that since her son was on the autistic spectrum, he didn’t have any friends other than this boy.

“However, since Brian is on the spectrum, very few other children want to hang out with him. I have tried to tell him that Tom is using him for his Nintendo Switch, but he is unable to process that. Every time Tom comes over, he'll hog the Switch to play one of the games (often times a single-player game).”

She was already unhappy with this sort of behaviour when Tom decided to come over for a sleepover. He decided to only play on her son’s Nintendo Switch and not interact with her son.

Her son also had reached his limit at this point and asked for Tom to be sent home. Tom however straight up refused to leave. That’s when the mother decided to step in.

“I walked in to find Tom, as usual, mouth breathing at the screen. I told him I had to drive him home, and Tom responded that he'd walk (it's like two miles). Then I told him that he had to go home, and the kid legitimately looked me in the eye and said "No, I don't think I will." He actually tried to pull off the Captain America line. I then called his mother who didn't pick up.”

When Tom still refused to comply she decided to call a police officer that was also a friend. 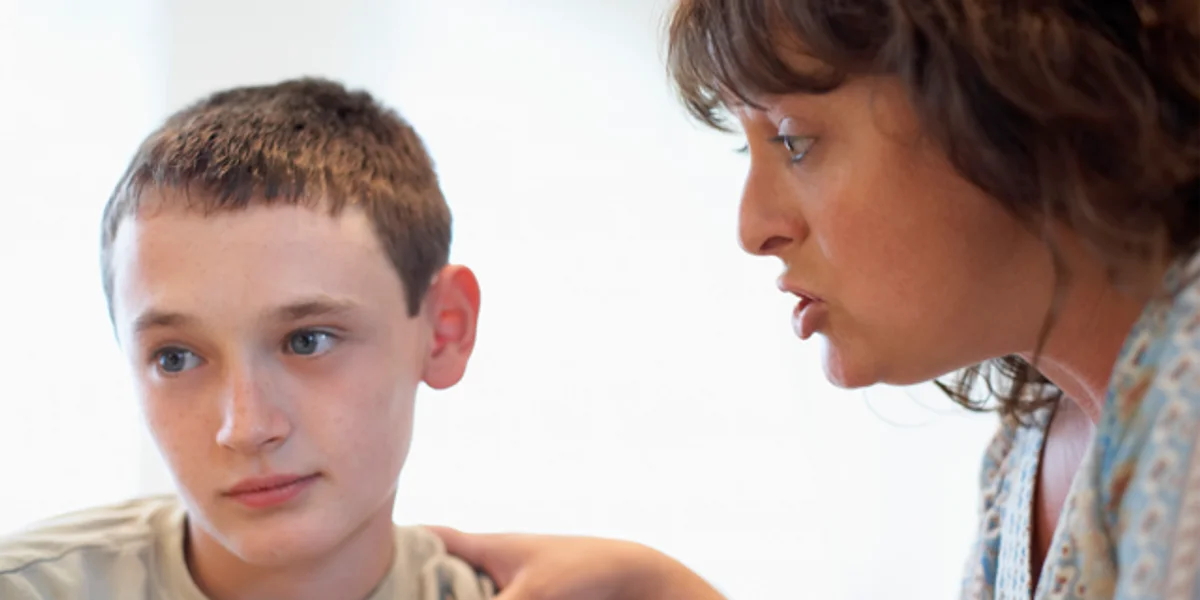 “At my limit, I went into the other room and called the police. Since we live in a small town, the police officer (a good friend of ours) came right over. He walked up to Tom and said there had been complaints of trespassing, which Tom responded to by saying he was invited. The officer looked at me, and I assured him that we had asked him to go home. Then the officer asked if he wanted to be charged with misdemeanour trespassing. Tom finally got his act together and was taken home by the police, but on his way out I told him that he was never going to step foot in my house again. I told him not to talk to Brian at school and not to text Brian privately.” 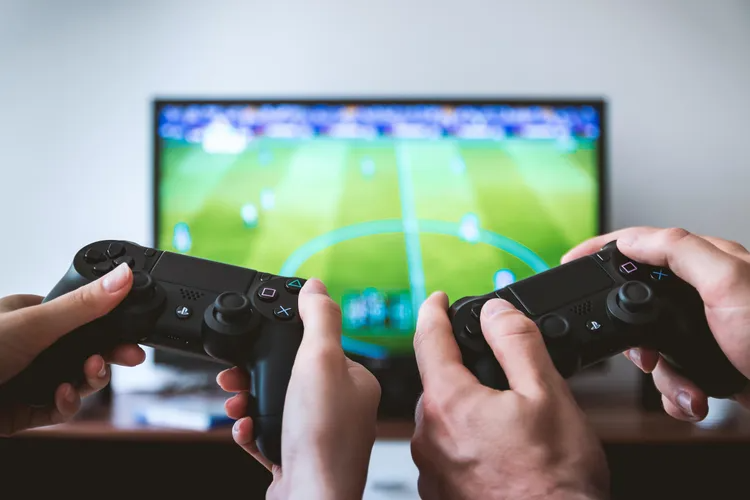 Tom was escorted off the property and told he was no longer welcome at their home.

When Tom reached home his mother was livid and called OP to scream at her.

“I stayed calm and told her I had called her, but she said she was busy in a meeting and couldn't talk.” 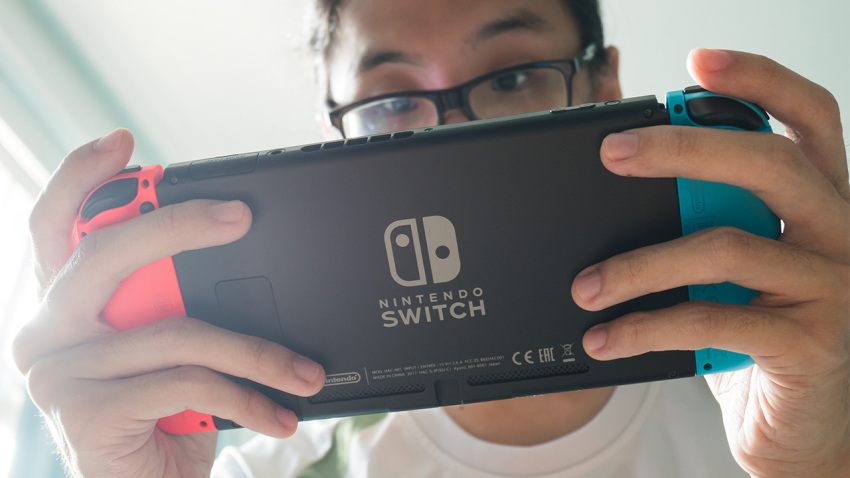 Since then OP has been receiving angry messages from the community and even unknown numbers.

Commenters sympathized with OP and said that there was little else she could do but some admitted that calling the police on a 13-year-old could be an overreaction.